On March 3, Ben Mauro, a concept artist who worked on the Hobbit films, Man of Steel and the upcoming Halo Infinite video game, made more money in seven minutes than he has in 12 years of entertainment work. That’s when he sold a dozen pieces of his digital art for $2 million, each authenticated with unique codes called NFTs, or non-fungible tokens.

Eight days later, the NFT phenomenon exploded when an artist known as Beeple sold a montage of his digital files for $69 million at auction at Christie’s. Now, many who make their living in Hollywood are seeking to capitalize on an innovation some consider as significant for visual media as the founding of Napster was for digital music. “This is a revolutionary moment,” says Mauro. “It’s what all of us have been waiting for our whole careers.”

NFTs use the same type of tech that underpins cryptocurrencies to verify the authenticity of other digital assets, potentially making a collectible out of a JPEG, a GIF or even a tweet. “You could take images from any entertainment product and create a collectible and directly distribute it to fans immediately,” says A3 Artists Agency co-managing partner Alec Shankman, chair of the agency’s new NFT task force.

In a perk especially intriguing to artists and agencies, this tech also allows creators to collect residuals on those objects through subsequent sales. “This is the Holy Grail of the art world,” says Brent Weinstein, UTA’s chief innovation officer. “NFTs can help redefine the relationship between artists and their fans. There’s no way this is a fad.”

The potential upside has inspired agencies. UTA, which has worked on NFT deals in recent weeks for singer-songwriter Halsey and visual artist Roger Dean, created a digital assets initiative and made one of its fine arts agents, Lesley Silverman, its first full-time executive focused on digital assets. Endeavor purchased a stake in Otoy, the software company Beeple uses to create his NFTs, and CEO Ari Emanuel sits on Otoy’s board. And A3’s task force was created to to educate its agents about the so-called “smart contracts” that govern the sale of NFTs, which use crypto code to verify transactions. 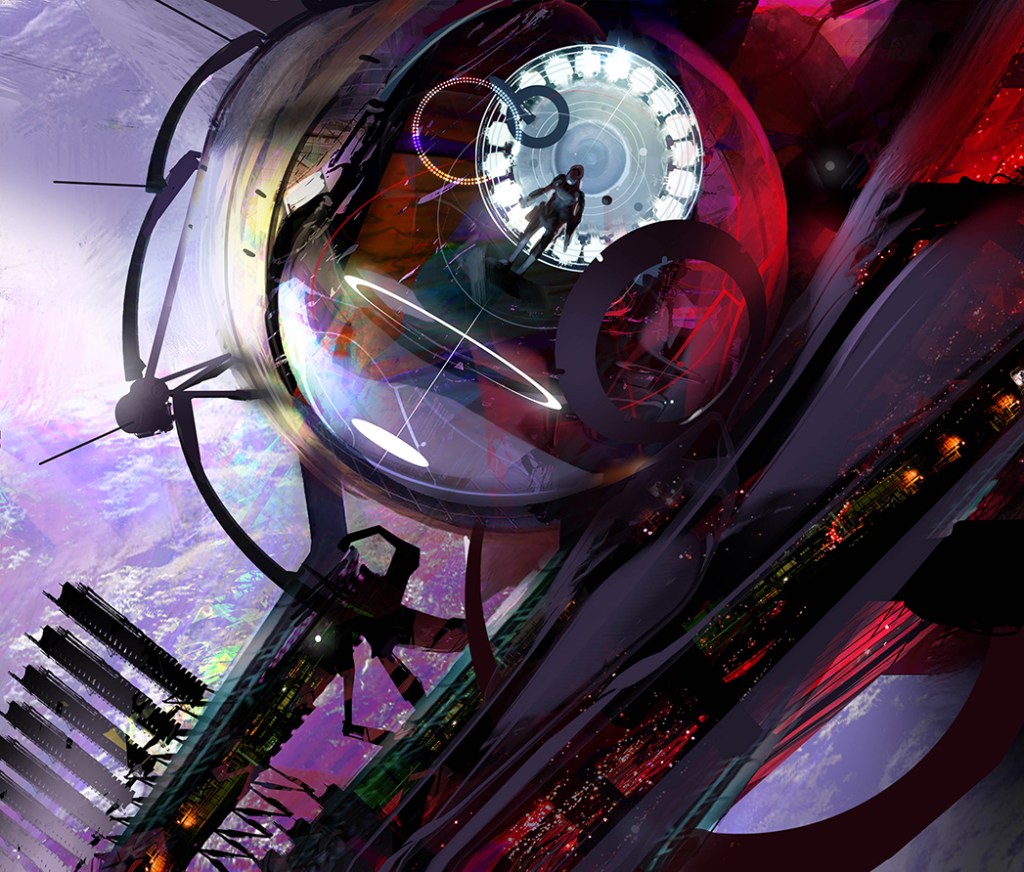 Mark Cuban, Steve Aoki and Elon Musk all have sold NFTs, as has the NBA in a model that could be adopted in Hollywood. Multiple studios are exploring their own licensed marketplaces for NFTs, but they’re also grappling with how to protect their intellectual property. A former DC artist recently made nearly $2 million selling Wonder Woman NFTs. (DC declined to comment on whether it would seek to block such sales.)

By the end of March, Rick Carter, a two-time Oscar-winning production designer of Avatar and Lincoln, will be dropping NFTs of his collages onto OMGDrops, a new NFT platform created by his son, Jim Carter, who runs Legacy West Media, a Beverly Hills agency representing fine artists, and tech entrepreneur Jon Vlachogiannis. “We’re trying to explore what the value is of art in this new realm,” Rick Carter says.

There is more than a little skepticism about the high prices some NFTs are garnering, even among the artists making money now. “There’s a lot of fear of missing out,” says Nicolas Bouvier, senior art director of Microsoft’s Halo Infinite, who just sold two personal pieces as NFTs under his artist name, Sparth, for $35,000 and $40,000. “It’s clearly a bubble. I don’t think we’ll see people streaming out of the studios. I don’t predict all digital creators will become millionaires tomorrow.”

But for the often anonymous digital artists whose work has fueled animated, science fiction and fantasy films, the NFT craze represents a rare opportunity. “We don’t get royalties on any movies,” says Star Wars and Black Panther concept artist David Levy, who as Vyle Art is selling his personal digital art as NFTs. “If we stop work, we lose health insurance, we lose income. We never expected anything like this could happen. But now that it’s here, we’re not going to let it go.”