Disney on Monday announced that the iconic Jungle Cruise ride would be updated at its California and Florida theme parks in part to address “negative depictions” of cultures.

As with Splash Mountain, the ride had been accused by some of being racist. Disney said it would be updated to “reflect and value the diversity of the world around us.”

Numerous changes will be made to the ride, from the storyline to skippers’ involvement, according to Disney. No timeline was offered for the changes. 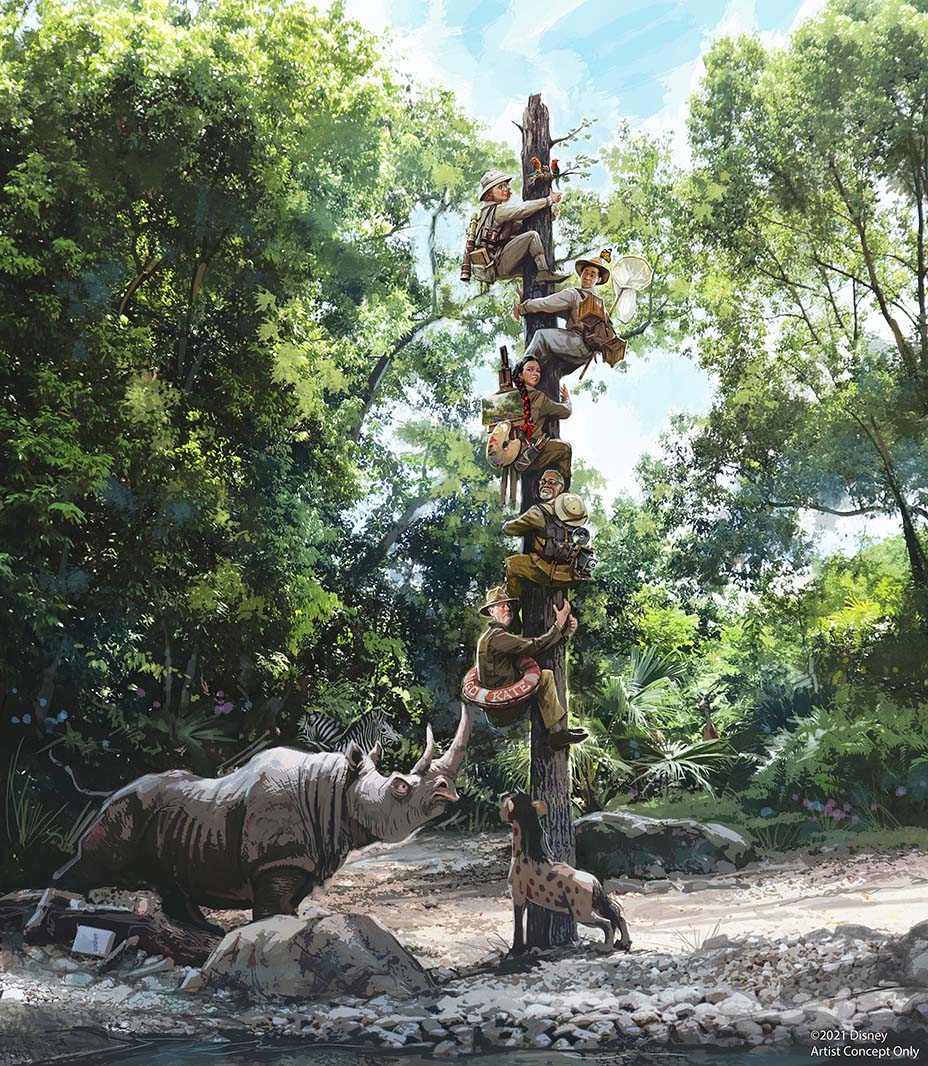 “Imagineers are constantly looking for opportunities to enhance experiences, and when it comes to updating classic attractions, they employ a very careful and thoughtful approach,” Disney officials said in a statement. “In this particular case, Imagineers created a storyline that builds upon what people love the most while addressing negative depictions simultaneously.”

The Jungle Cruise is among the oldest attractions at Disneyland, overseen by Walt Disney himself. 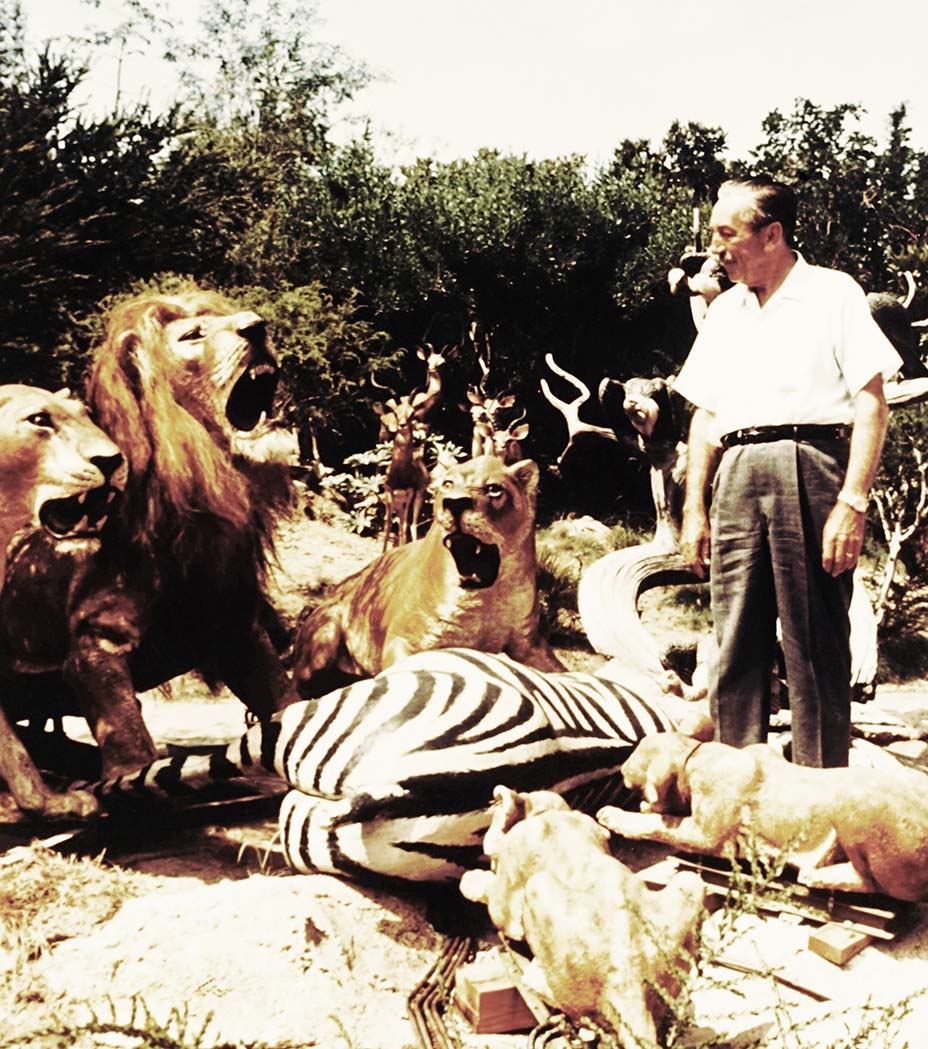 The announcement of the plan to update the ride comes after Disney unveiled plans last summer to overhaul Splash Mountain amid outcry over its ties to the controversial 1946 film Song of the South.

The ride — at Disneyland and Walt Disney World — will be redesigned to depict scenes from The Princess and the Frog, the celebrated 2009 animated film featuring an African American female protagonist.

Splash Mountain features scenes and characters from 1946’s Song of the South, a movie so overtly out-of-touch and racist that Disney chairman and former CEO Bob Iger made it a point to note the film would never be available for purchase or made to stream on Disney+.