Darren Star was in New York, readying production on the seventh (and what he envisions as final) season of TV Land favorite Younger when, like many, the pandemic stopped him in his tracks. Instead of another location shoot, the months that followed saw the prolific creator of Sex and the City, Beverly Hills, 90210, Melrose Place and, more recently, Emily in Paris spending his surplus of free time with 9-year-old son Evan. “Being able to slow down was a silver lining,” he says over Google Hangout in early October. “I haven’t had that much free time in my entire career. It gave me a hunger to get back to work.”

Riding out the bulk of 2020 between his homes in Bel Air and East Hampton, Star did not rest for long. He remotely finished postproduction on Netflix’s Emily and, in August, reassembled the Younger writers room to begin the daunting task of filming on New York City streets amid a possible uptick in COVID-19 cases. Looking ahead, he opens up about Emily criticisms regarding stereotyping the French, the unique appeal of an overall deal at ViacomCBS and why, as a 59-year-old man, he’s still drawn to writing from the female perspective.

Emily in Paris was your first show for streaming, landing at Netflix after going from TV Land to Paramount Network. How did all of those moves  impact the show?

When Emily in Paris was completed, I spoke to Keith Cox [ViacomCBS president of Entertainment & Youth Studios]. I felt — and he agreed — that the show would be better served on a streaming service. They gave me the opportunity to take it to Netflix, which was my dream of where I wanted it to be because it is such an international show.

You’re one of just a few top producers who have a companywide overall deal with ViacomCBS. Do you feel you have a firm grasp on the different network brands and the company’s larger direction?

I think I understand it. It’s about finding the right place that loves and understands the show that you’re doing. 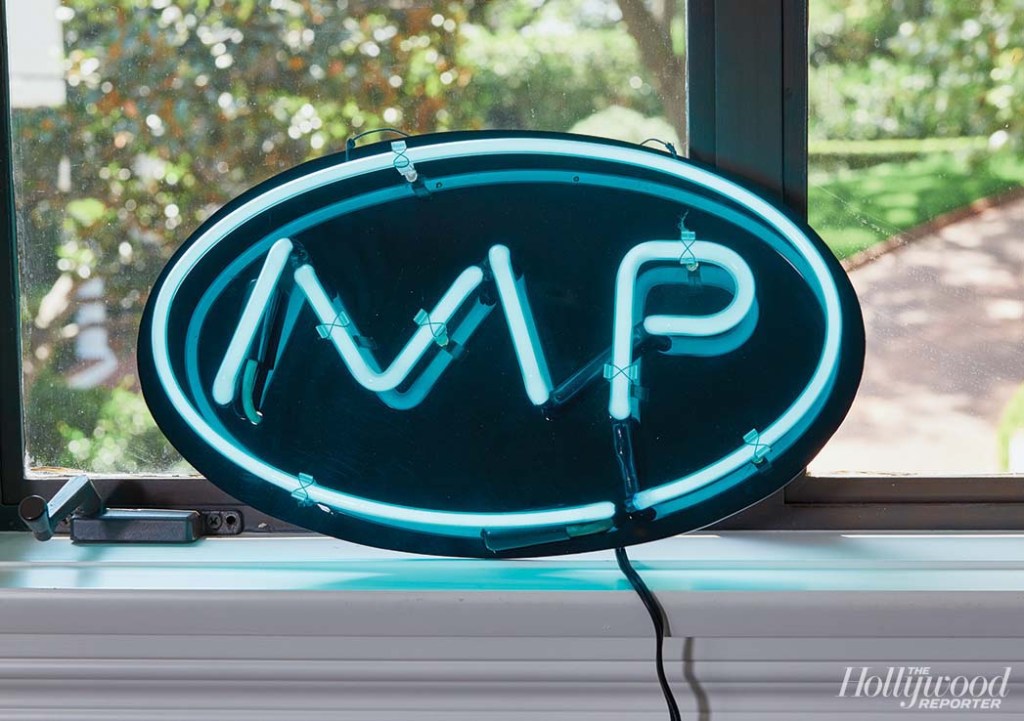 You had offers from other outlets but opted to stay. Why?

They had Younger and Emily in Paris. That Emily went to Netflix is a validation of being able to do the shows that I want and that we’re going to find the right home for them. There’s a lot of flexibility at ViacomCBS, as opposed to being at one streamer exclusively.

So, no Netflix envy?

You’re developing a Younger spinoff for Hilary Duff. Any thoughts on where that might land?

One step at a time. I want to feel like there’s a script and idea that we’re passionate about [first]; it feels as if it’s going to possibly have a lot of suitors. It’s nice to have options.

Rather than focus on vertical integration, as its rivals have, ViacomCBS has been busy building its internal studios and supplying content to third-party outlets — which isn’t something many conglomerates with their own streamers are doing.

That’s something that was very attractive to me, the fact that it’s not a completely siloed place, where there’s flexibility to go elsewhere. Not every show is right for every service.

You cut your teeth in broadcast but haven’t done anything there since 2012. Would you go back?

It’s not my first priority. Some of the shows I’ve done on broadcast have been cut off at the knees when I know they would have been hits on cable. The decisions were just based on ratings, period. Kitchen Confidential with Bradley Cooper [on Fox, based on Anthony Bourdain’s memoir] and [ABC’s] GCB, I thought they had big, long lives ahead of them, and it was frustrating to go through those experiences. That’s why I wanted to do Younger at TV Land. I didn’t want to be on such a ratings-dependent network. And I know my shows tend to grow. I learned that lesson — maybe not well enough — on Sex and the City. 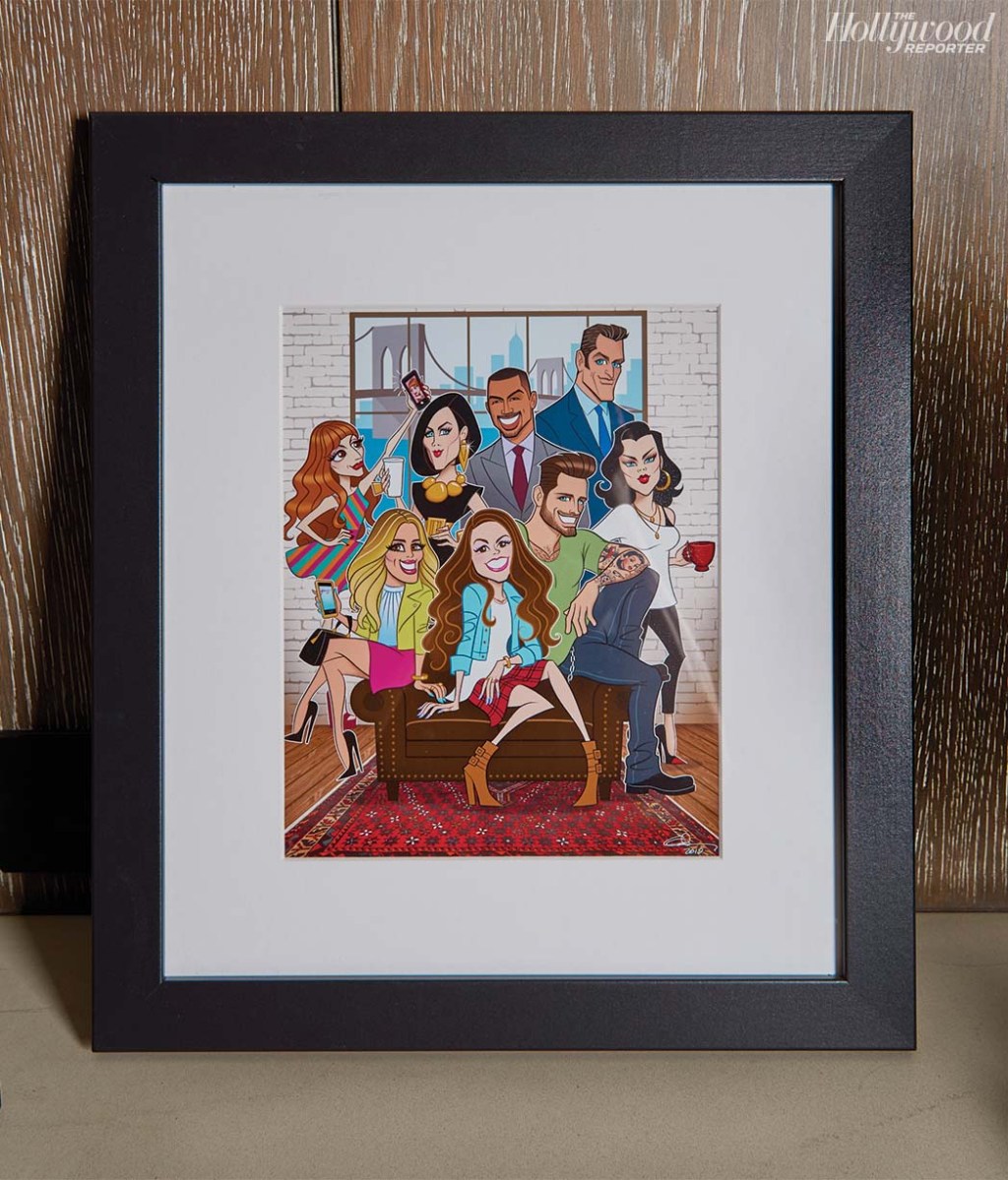 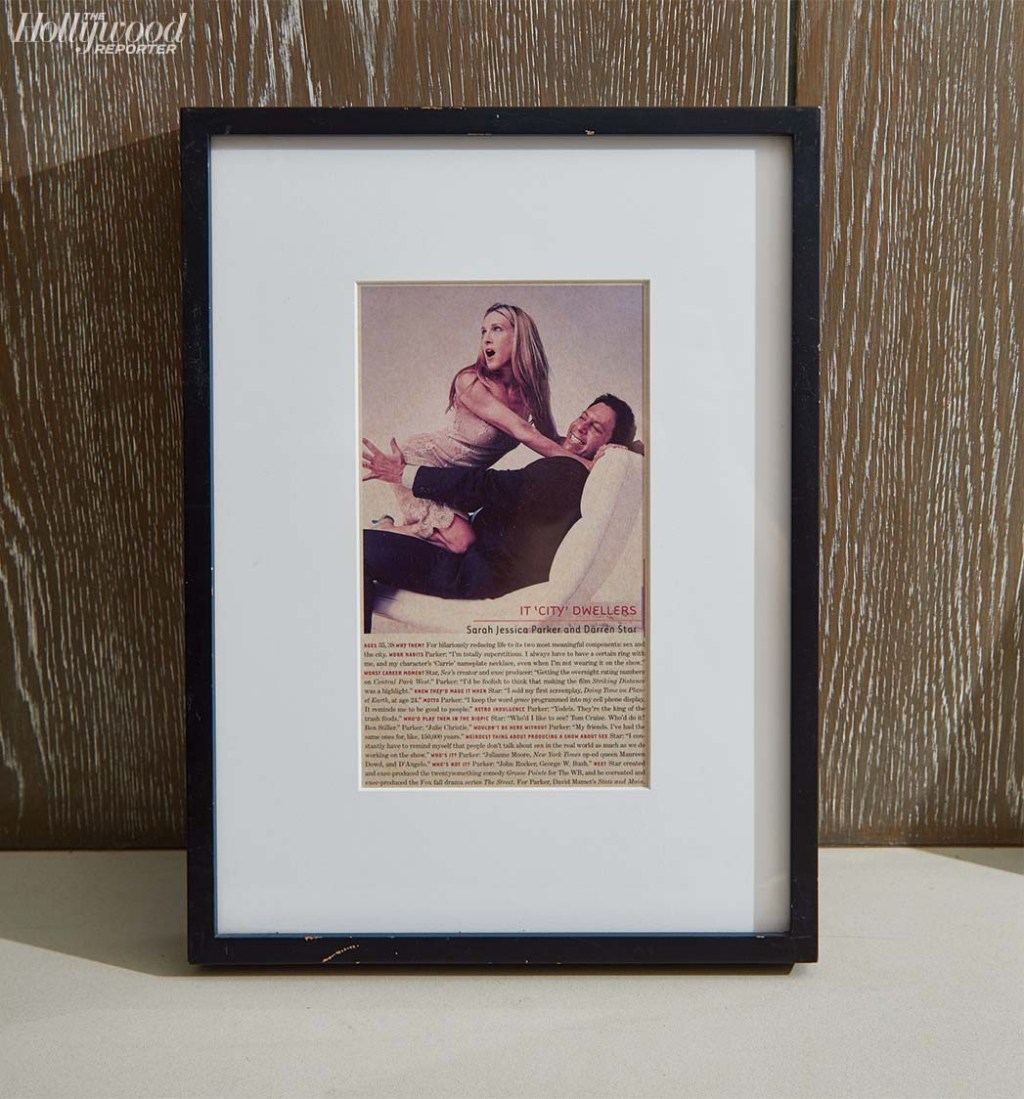 Emily is your latest series that taps into the female perspective, which is something you’ve had a ton of success with. As a middle-aged man, what’s the appeal?

I enjoy writing female characters. I find it easy to see the world from their point of view; I find them very verbally expressive; they’re vulnerable; they have challenges — they may not be mine, but I can relate to them.

If you wrote the Sex and the City pilot in 2020, what would change?

Is there a project that got away?

I wrote a show for HBO about a married guy who started coming out during his marriage that didn’t get made that would have been a pretty relevant show at the time — maybe 15 years ago. David Schwimmer wanted to do it post-Friends. That’s the downside of having a deal somewhere [HBO, in this case]; you’re restricted to one place.

What’s the storyline you can’t believe you got away with doing?

What’s the biggest creative fight you ever had?

On Melrose Place, the biggest fight was whether we were going to see an onscreen kiss between two men. Billy [Andrew Shue] was getting married, and he saw Matt [Doug Savant] kissing his best man. We shot the kiss, and they said we had to cut it. I said, “We can’t cut it. I’m not not going to shoot it. We are going to shoot it, and if you decide not to air it the way we shot it, you have to make that cut yourself.” They did. They didn’t show it onscreen. But we shot it. That wouldn’t happen today. I don’t want to be doing shows anywhere where I’m going to have to battle for what the characters can say or do.

The French media has been particularly vocal about Emily in Paris, responding to what they say are clichés …

The show is a love letter to Paris through the eyes of this American girl who has never been there. The first thing she is seeing is the clichés because it’s from her point of view. I’m not sorry for looking at Paris through a glamorous lens. It’s a beautiful city, and I wanted to do a show that celebrated that part of Paris. 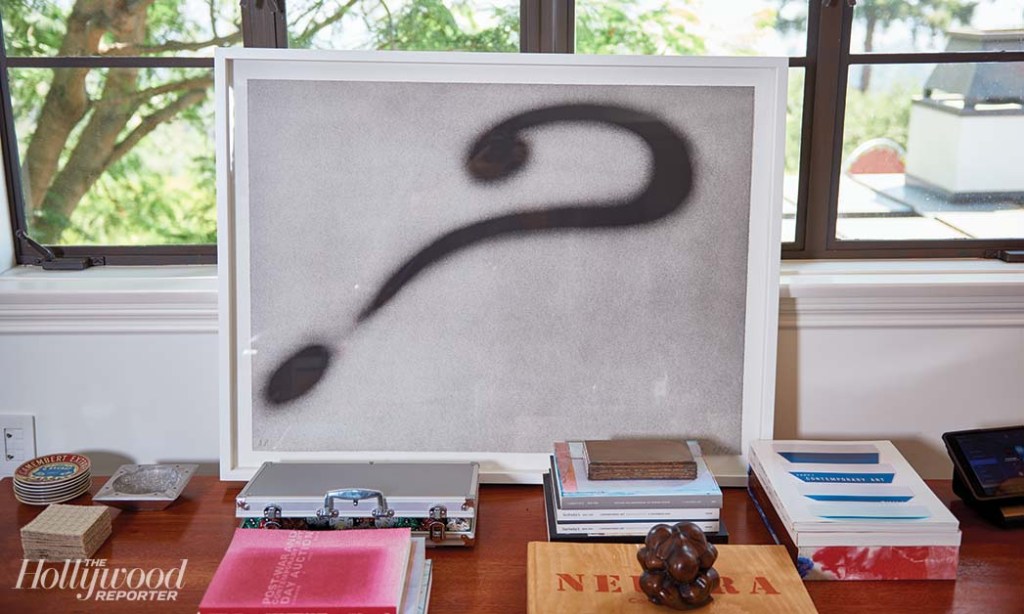