The Hollywood Foreign Press Association will hold its annual Grants Banquet on Aug. 9 at The Beverly Hilton. Less well known than ?the splashy Golden Globe Awards, which the L.A.-based group of 91 foreign journalists hosts each January, the dinner draws an array of stars and filmmakers — from Alfonso Cuaron to Charlize Theron — as it hands out more ?than $3 million in charitable donations. Presiding over the ceremony will be Meher Tatna, serving ?her second one-year term as HFPA ?president, which pays about $85,000 a year. She’s guiding the ?HFPA at a key moment as it negotiates a new TV deal for the Globes, expected to increase the reported $21 million per-year fee it last received from NBC, and steps up the group’s activism with grants like one given in July to help reunite families separated at the U.S. border.

Austin Butler Shares Memory With Lisa Marie Presley After Making 'Elvis': "We Got So Close So Fast"

Born in Mumbai, where her father was a liquor distributor and her mother a homemaker, Tatna came from India to the U.S. at the age of 20, on a one-way ticket with just $500 in her pocket, to study economics at Brandeis University. “But I hated economics,” she admits, and having hung around the school’s theater department, upon graduation she headed to New York, enrolling ?in the American Academy of Dramatic Arts. “My parents were horrified,” she laughs. “More because I was waiting tables part-time, and picking up people’s dirty dishes was not for their daughter.” When acting roles were hard to come by — “You really didn’t see many minority actors on back then,” she says — she discovered a new career writing about show business. She’s currently a correspondent for The New Paper in ?Singapore, having become a member of the HFPA in 2002. Tatna and her husband, accountant Jimmy Colabavala, live in La Canada. The demands of the HFPA — with all the film and TV watching it entails — don’t leave much time for outside interests, but to escape, she says, she enjoys a game of Angry Birds. “Though,” she adds, “more and more, I’m glued to MSNBC and keeping up with politics.”

What is the status of the negotiations with NBC for a new contract to air the Globes?

We’re still in discussions, not only with NBC. It’s not a ?simple thing. We’re going to be in it for the long haul. We’d better get it right. It’s not just a matter of this much money for this many years. There’s everything that surrounds it — the preshow, the postshow, the digital, the ?clip rights. Just the minutiae of it will make your eyes cross.

How involved is the HFPA — as opposed to producer Dick Clark Productions — in the negotiations?

Completely, we are doing this together.

Have discussions about a 2019 host begun?

No, because till we nail it down, there’s no point. 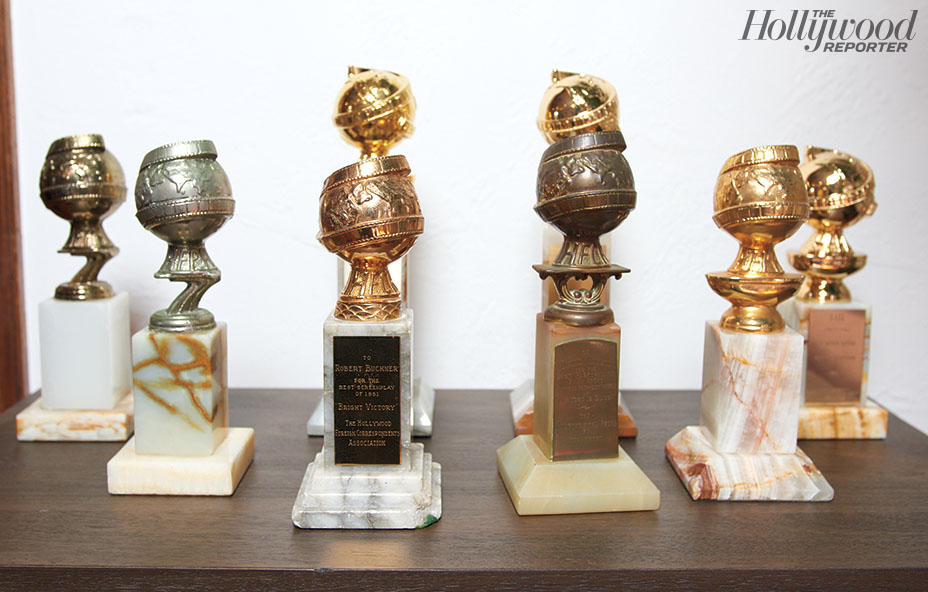 How does the HFPA decide to award its charitable grants?

There are grants to educational institutions, and that includes grants for equipment and labs and scholarships, particularly for underserved minority communities. Then we do cultural grants. And we do film restoration. Our biggest partner is the Film Foundation.

Have you also become more involved with social causes?

Yes, this year in Cannes we gave money to Kailash Satyarthi’s Children’s Foundation. He was the 2014 Nobel Peace Prize laureate along with Malala Yousafzai. We brought him down to Cannes, and this soft-spoken man really roused the audience. We had Cate Blanchett presenting the check and it was really a worthwhile thing that we did. And we just gave a $250,000 grant to RAICES [which supports refugees]. We all feel very strongly about that because we are immigrants and believe in the promise of America, a shining city on the hill. And to see people who overcome such odds, escaping violence and poverty and fear, who make that trek all the way to the border, and then not only to be incarcerated but to have their kids taken away and put in cages. It’s just appalling. It horrifies me every single day that it’s not in the headlines.

Why not spotlight some of these causes on the awards telecast?

We always tried to stay away from politics, but the grants that I announced at the last Globes, for journalistic organizations, were political in a way, and no one told me no when I asked the membership. 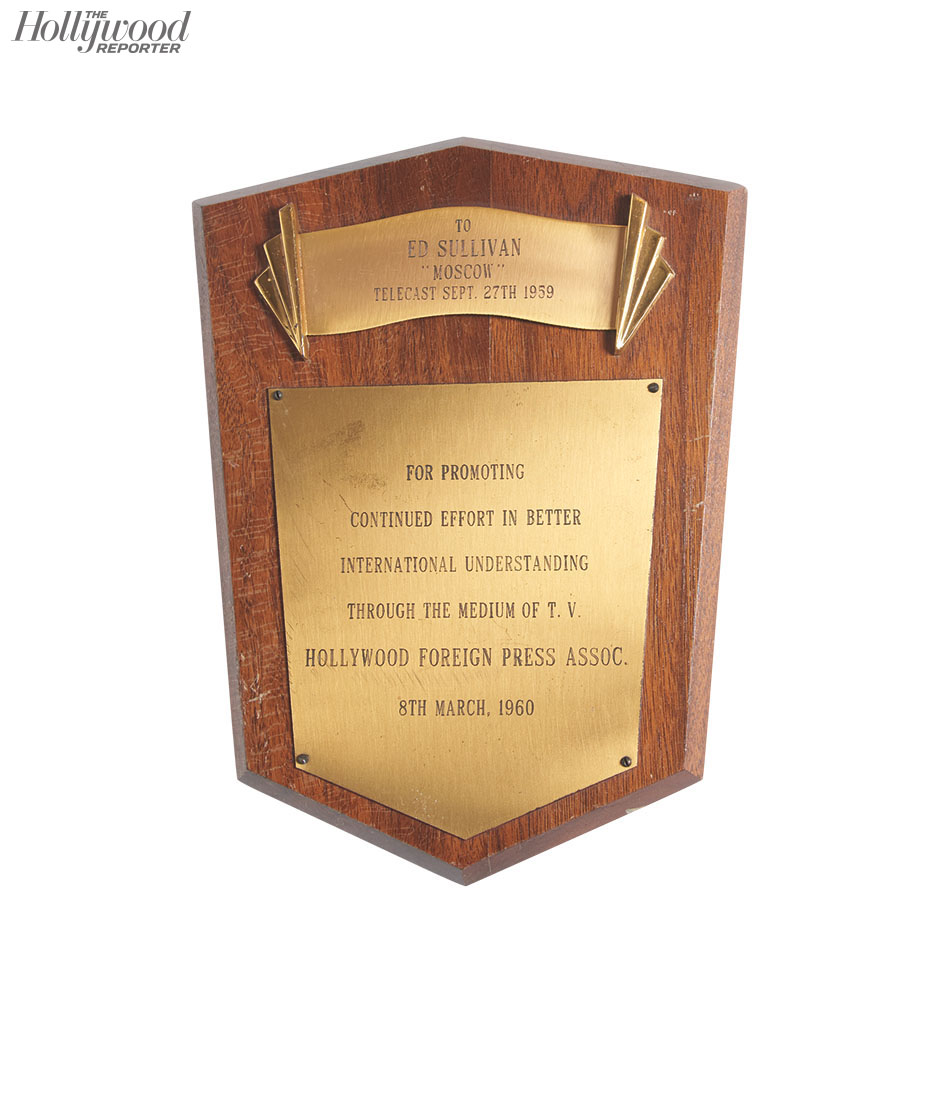 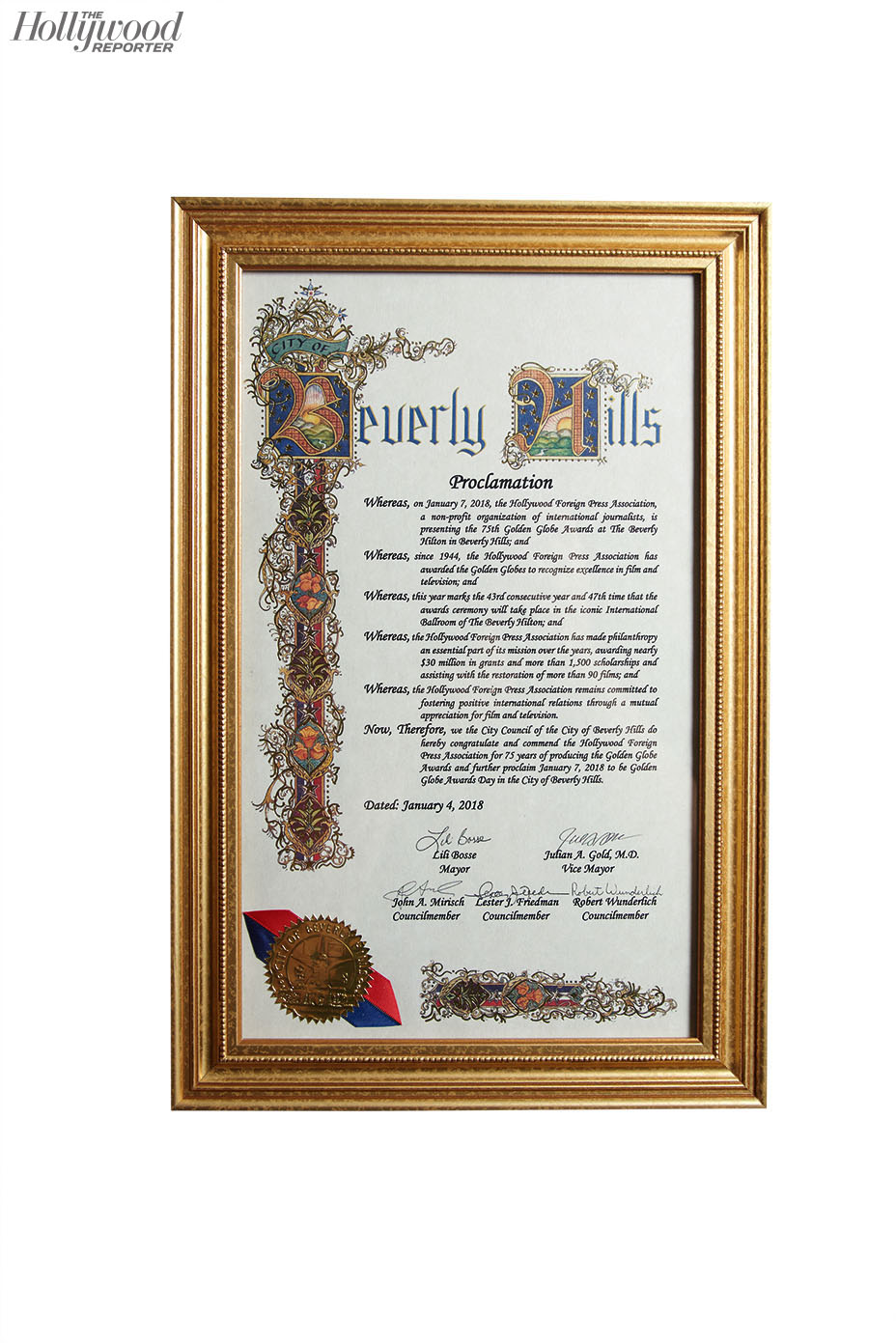 Given the popularity of documentaries right now, have you thought about having a documentary category? The Globes did have one back in the ’70s.

The members keep asking me. The problem is we have a three-hour running time that we try not to go over. In addition to the movies and TV and foreign films that we look at, how are we going to make time for documentaries? That is something that we’ve wrestled with, because there is a very strong faction in favor of reviving that. I wish we could.

How important are the press conferences that the HFPA has with filmmakers and talent? Critics have charged that if someone doesn’t do a press conference, they don’t get a nomination.

No. The press conferences are for our journalistic work. And we’ve nominated people who have not given us a press conference — Issa Rae [a two-time nominee for HBO’s Insecure] comes to mind.

After the Oscars had its envelope mix-up, did you change any procedures for the last Globes?

No, we got a letter right way from [our accountant] Ernst & Young saying this will never, ever happen to you. They’re not tweeting backstage like that guy did.

This year’s show became a platform for the #MeToo movement. Did you encourage that?

We knew everyone was going to ?be wearing black. When I was asked, I said anyone can say anything they want. We’re journalists. Freedom of speech is paramount. [Host] Seth Meyers did such a good job striking a balance — he had to address a number of industry scandals and straddle that line between making it funny but keeping it relevant.

How complicated is the seating at the awards? It’s a tight room.

It’s the worst job. It’s a TV show, so we can’t really put no-name faces on camera. And then you have ?to keep tabs on who’s fighting with who, and who got divorced and can’t be seated together, and then try and do it according to who got the most nominations. And then we try to do it by studio. And, of course, the publicists are so keen to get their bosses good seats. 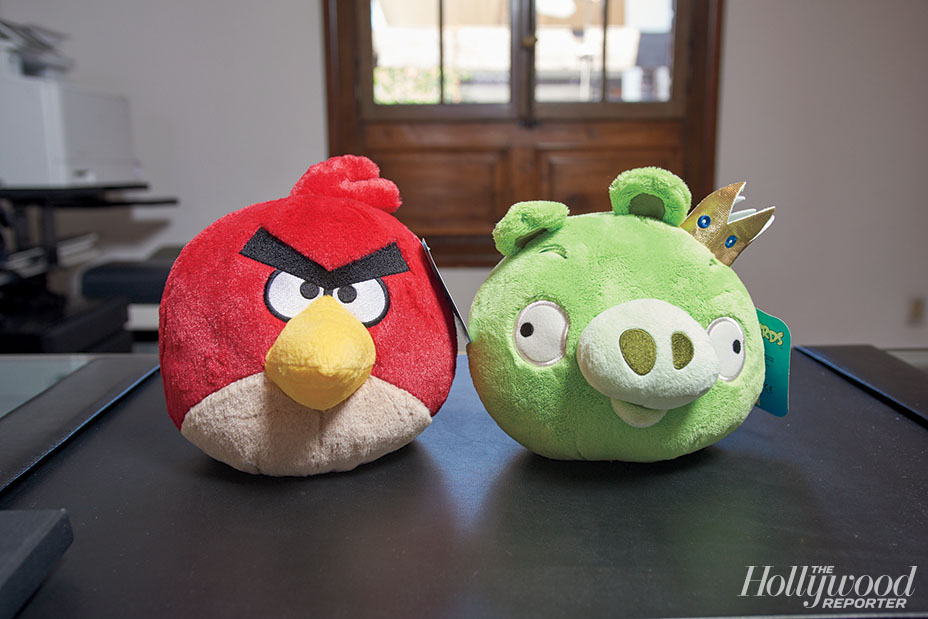 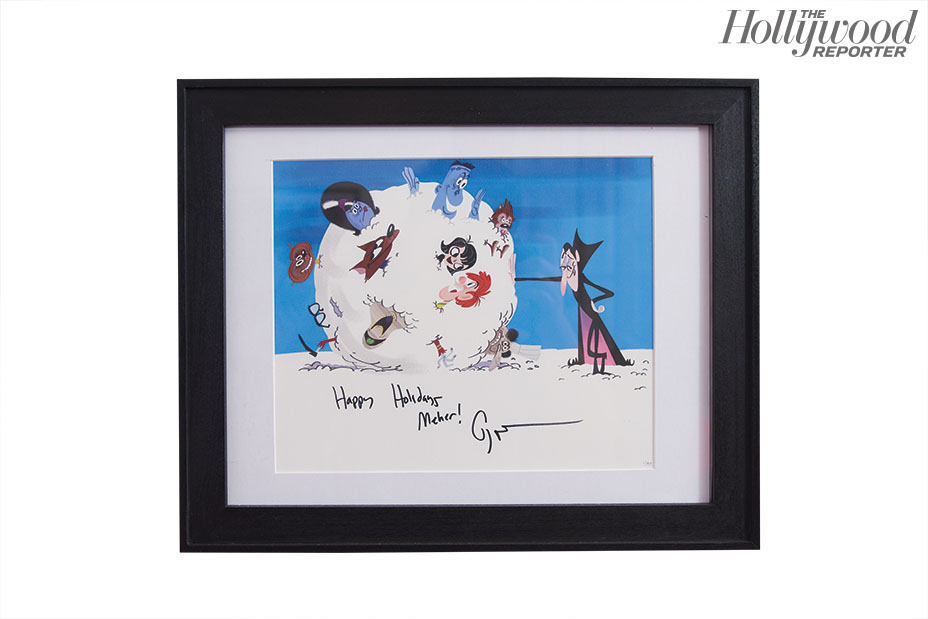 The Academy has made a big push to bring in new and younger members. Does the HFPA feel any pressure to do the same?

We try every year. They have to be accredited, have really good clippings, have two sponsors bringing them in. And we try to spread it out all over the world. But print media is shrinking and it’s hard to find people who can make a living at this.

Do you have any advice for the Oscars?

I love the Oscars. Make it five hours and I would watch it all.