Can you describe the beginnings of Fox Searchlight?

I was running Samuel Goldwyn Films at the time —?it was the heyday of true indies like Goldwyn, Avenue, Island and Miramax — and we woke up one day in 1993, and The Walt Disney Co. had just paid $60 million for Miramax. We had competed very successfully head-to-head with them, but in an instant, I knew that ?the playing field had tilted. I went to Sam Goldwyn and said, “Here’s the good news. You’re worth $300 million.” But ?he said: “I’ll never sell. It’s my father’s name [on the company].” So I had to think of something else, and I wrote up on a typewriter — that’s how long ago it was — a four-page business plan about what a true independent integrated into a major studio would look like, with its own independent aesthetic but the global distribution power of a major.

I just had to sell it to somebody. I called every studio to try to get a meeting, and I couldn’t ?get one. I even went to the then-king of the universe, Mike Ovitz, to see if he could get me a meeting, and he wouldn’t return my call. But then, in a twist of fate, Peter Chernin was made head of the movie company at Fox, and I was able to meet with him, and I laid out my vision. The real reason Searchlight exists today is because Peter Chernin took the risk on it. He called the next day and said, “Yes”; that’s how decisive he was. And I was like, “Whoops, he called my?bluff. I better be able to make this work.” Sam Goldwyn was extremely gracious and let me ?go. I went over to the Fox lot on Pico with nothing but my cardboard Rolodex and sat in an office and over the next months put together the architecture of Searchlight that continues today. When I sold the idea to Fox, I didn’t know what it would be called. But on the way to my first meeting with Rupert Murdoch, I looked at the Fox logo on the buck slip in my hand, saw those klieg lights, and decided to tell him we’d call it Searchlight. 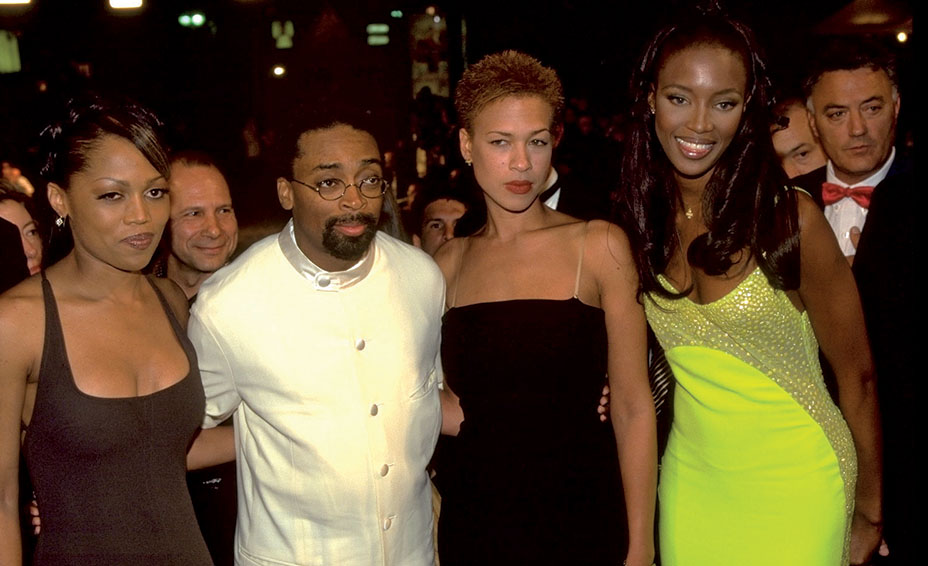 Who was there at the beginning?

Production executive Claudia Lewis was the very first person I hired, and she stayed for many years and through many great triumphs — The Full Monty, Slumdog Millionaire, 12 Years a Slave. Her aesthetic is impeccable, and to have a consistent quality of pictures over all those years, you need a strong, creative aesthetic at the heart of it. [Former Miramax marketing head] David Dinerstein was another key, early hire. And Steve Gilula — we’d worked together when I was at Goldwyn, when Goldwyn had a joint venture for a period of time with Landmark, which Steve headed. But there have been many great executives who are responsible for its success from Lindsay Law to Peter Rice, and, of course, Nancy Utley and Steve have done an amazingly superb job for years.

Why has Searchlight prospered when others have faltered?

There are three reasons why Searchlight prevails when so many others have come and gone, and they were . part of the original pitch. It need to have its own distribution and not book movies through the studio’s distribution arm. It was not because the studio wasn’t capable, but the two tracks had to be separate. We needed to do what was good for the film and not book a film because we owed exhibitors for bigger films. Maintaining our own separate marketing and domestic distribution ?was essential because our movies needed to be treated individually and by hand.

And third, there were the business-affairs principles we adhered to. Other companies allowed the cost of specialized movies to inflate from competitive pressures, and you simply can’t do it. Joey DeMarco, who headed business affairs until he died sadly and unexpectedly in 2008, was very instrumental in establishing that.

I was there at Searchlight for a year and half, and then supervised it for the next 18 years while many great executives and great filmmakers carried its torch. Our first movie, back in ’95, was Ed Burns’ The Brothers McMullen, which won the prize at Sundance, and billions of dollars and multiple Academy Awards later, Searchlight still thrives. 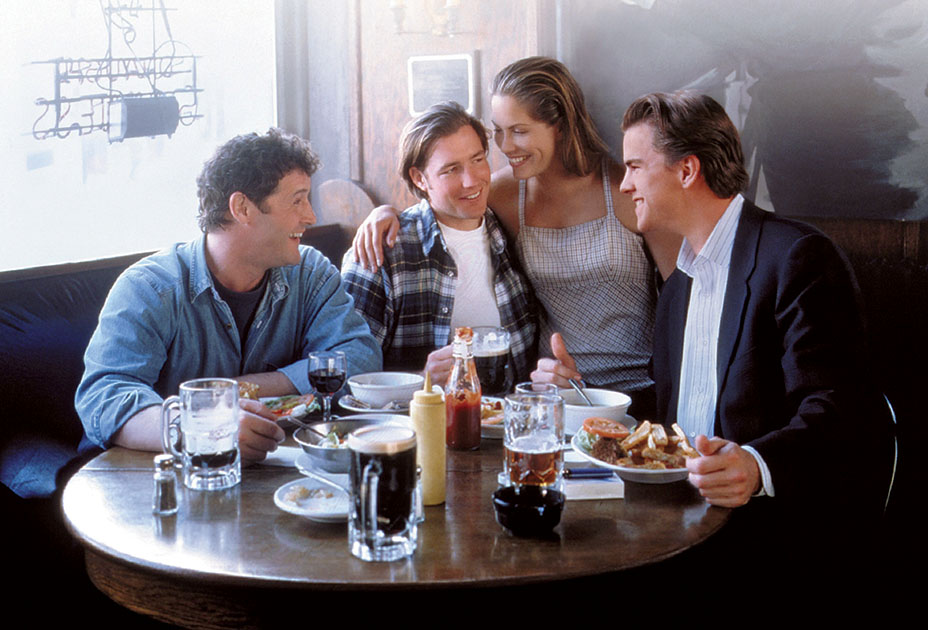