AT&T’s WarnerMedia is taking a page out of the international playbook of HBO for the global rollout of upcoming streaming service HBO Max.

HBO has long used different strategies to make money in different international markets — from operating its own networks, like in the U.S., running streaming-only services in others and simply licensing its content to strong local players in a third set of markets.

AT&T management at Tuesday’s HBO Max unveiling in Burbank said it will bow the direct-to-consumer service in the U.S. in May and start launching it in international markets in 2021, with WarnerMedia CEO John Stankey mentioning planned localized versions in Latin America and Europe. The company also revealed that it targets 75 million to 90 million global subscribers by the end of 2025, including 25 million to 40 million outside the U.S.

Wall Street has wondered what HBO Max’s global strategy would look like. And while Tuesday’s event didn’t provide much detail on the global rollout, comments from Stankey and a couple of deals unveiled on Wednesday suggest that HBO Max will follow the HBO model in foreign markets.

Comcast-owned European pay TV giant Sky and HBO unveiled a renewal of their long-running programming output deal in the London morning, giving Sky continued access to HBO content for its Sky Atlantic network and Now TV streaming service in its European territories, namely the U.K., Ireland, Italy, Germany and Austria. That will include HBO Max shows that Sky and HBO team for under an expanded co-production relationship.

Canada’s Bell Media later in the day also announced that it has extended its pact with HBO, which will now include HBO Max content. The long-running partnerships have made Sky and Bell Media the “home of HBO” in their respective markets.

The multiyear deals, financial terms of which weren’t disclosed, will mean that HBO Max won’t be launched in Canada or in Sky’s core markets for now as HBO would only have limited content to put on it, according to sources and industry watchers.

Analysts said that HBO can maximize its financial success from continuing to follow different models in different foreign markets. “They have decided that it is more profitable to let others license their content and brand versus build an OTT product in certain markets,” MoffettNathanson’s Michael Nathanson previously told The Hollywood Reporter.

“We’re prioritizing our international expansion in Latin America and Europe where we currently operate HBO networks and have existing over-the-top services,” Stankey said Tuesday, adding that elsewhere HBO would be “leaning on our licensing relationships with key partners in territories where we believe market conditions warrant a different approach.”

The exec also promised that plans for HBO Max’s international expansion would “refine themselves over the course of the next year,” signaling that due to content rights in foreign markets, “the nature of the offering will be scaled down” and monthly subscription prices would be lower than the U.S. price of $14.99. 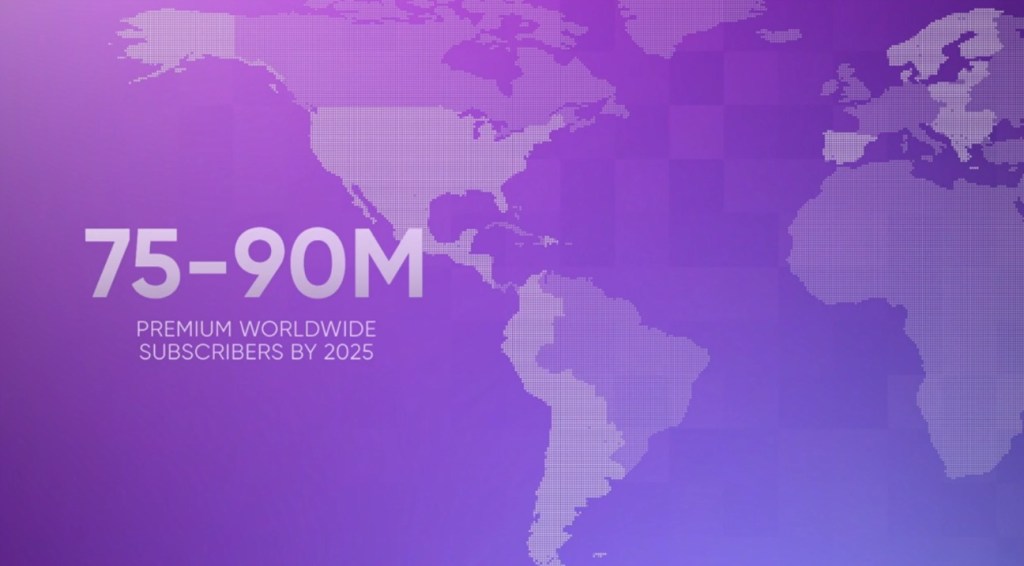 “HBO as a channel or platform has never been used in the U.K. or in Germany or in Italy,” says Ampere Analysis research director Guy Bisson. “So that was likely one point in the decision.” In terms of international markets, “the U.K. is right at the top in terms of value of the pay TV business. So that alone is a good reason to protect the market from self cannibalization.”

He also suggested that given AT&T is the parent company of HBO, “they also have a vested interest” and expertise in traditional pay TV. “Therefore they are going to be ranking the markets in terms of where they are making the most money and thinking ‘do we really want to go in and damage that right away.’”

Hal Vogel, CEO of Vogel Capital Management and a former entertainment industry analyst, similarly said he suspected that a “rollout in these overseas markets is just too much to financially and operationally tackle at this time.” Picking and choosing where to launch HBO Max and go up against the likes of Netflix makes sense in that context.

Sources say that HBO Max would be launched in European countries outside of Sky markets where HBO has existing operations, such as in Central Europe, Scandinavia, Spain and Portugal. HBO already has more than 9 million subscribers across linear networks and OTT services in those countries, Stankey highlighted on Tuesday. But one analyst said that Spain “could be one interesting market to keep an eye on” as both HBO and Sky operate streaming services there.

Sources previously told THR that HBO management indeed sees the Sky and Bell Media partnerships as the best way to monetize its programming in those partners’ markets as long as the price tag is right.

“Currently, HBO content is piped into 20 million-plus households where it is treated with almost reverence by Sky and given great attribution, marketing etc while providing a guaranteed revenue stream,” explains Enders Analysis analyst Tom Harrington. “It’s a good deal for HBO. Most of the shows don’t even do particularly well, with an obvious exception [in Game of Thrones]. Succession season 2, for example, was watched by under 100,000 [viewers] per episode in the U.K., but there is undoubted prestige that can be marketed.”

Harrington believes Sky was willing to pay up to keep HBO’s content given that prestige and what the streaming wars have meant for content from other entertainment giants. “Given that Sky’s Disney/Fox deal will be severely downgraded going forward due to so much content destined for Disney+, there would have been a willingness on their part to hold onto, pay more for the ultimate in premium content,” he says.

Bisson echoes that. “I would suspect yes,” he says when asked if the output deal renewal likely fetched HBO a higher price. “Sky’’s negotiating position may be a little bit weakened because Disney content will be pulling off. And we have seen in their marketing how important drama box sets are to them.”

Latin America, meanwhile, will be one foreign focus for HBO Max. WarnerMedia last week agreed to acquire full control of HBO Ole Partners, a joint venture it had set up for the region in 1991 with Ole Communications. The deal gives WarnerMedia 100 percent ownership of all HBO, Max, Cinemax and HBO Go services in Spanish-speaking Latin America and the Caribbean, with only HBO Brasil Partners in Brazil remaining a joint venture between the companies.

Gerhard Zeiler, chief revenue officer at WarnerMedia and president, WarnerMedia International Networks, says the Latin America deal “will allow us to bring localized versions” of HBO Max to consumers across the region.

There was no mention during Tuesday’s HBO Max event about bringing the streaming service to Asia, where HBO is available in 23 territories, with one media investor suggesting the company would focus on its existing business in the region and could at a later point explore possible HBO Max launches as it could in markets where it is for now “leaning on” existing partners.

But could HBO Max reach enough subscribers in Sky markets, and in Canada, to make up for ending a long-running licensing relationships? Analysts say it’s hard to know without the partners sharing financial terms of their output deals. But Harrington suggests that in Sky markets “it would be extremely difficult and risky given the upcoming competition.”