The creative class in Taiwan has been pushing the boundaries in culture for decades with groundbreaking films, books, music and, more recently, virtual reality projects. The nation is investing heavily in culture and the people that drive it, garnering attention from creative industries around the world. There, it’s a nationalized initiative that sees the Taiwanese government taking clear, concrete steps to ensure that the island’s reputation as a hub of forward-thinking creative output continues to grow. Last year, the Taiwan Creative Content Agency (TAICCA) was formed — a new organization designed to support artists and help them make their visions a reality.

Taiwanese filmmakers have frequently used the medium to comment on the more sensitive and taboo sides of daily life. Hsiao-Hsien Hou’s A City of Sadness (1989) presents an intimate portrait of one family’s life in Taiwan as the Chinese Nationalist government invaded. That artistic boldness continued in 1991 with Edward Yang’s A Brighter Summer Day, portraying a dark chapter of Taiwan’s history. Most recently, at this year’s Berlin International Film Festival, director Ming-Liang Tsai took home a Teddy Award for his gorgeous film Rizi (Days). Tsai’s taciturn experimentation is a story that resonates across language and borders. TAICCA’s purpose is to harness and augment these exact types of creative reverberations by providing means and opportunity to artists across multiple disciplines. 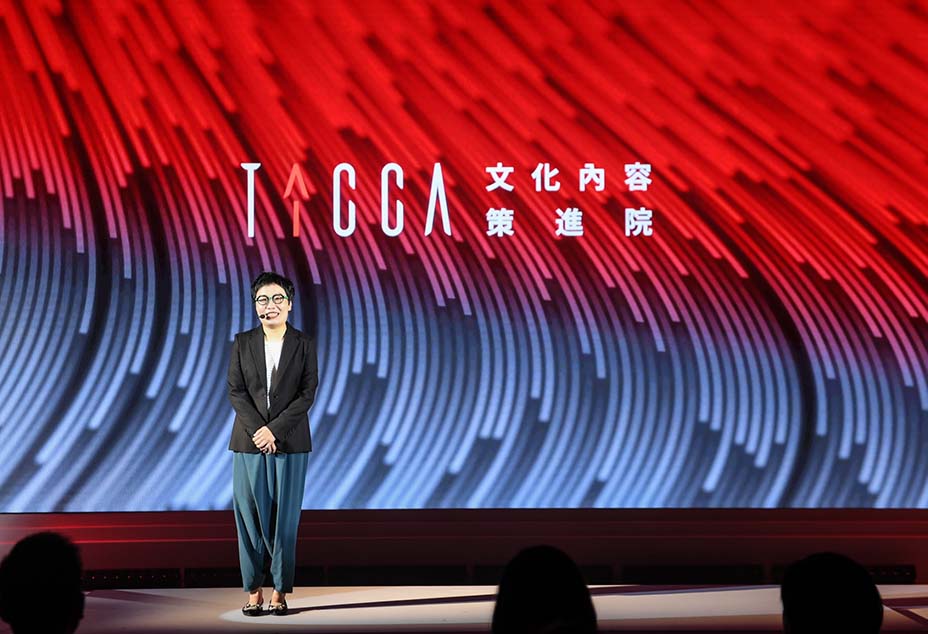 As part of its mission, TAICCA supports Taiwan’s culture and its creators, whether they are working in film and television, pop music, publishing, visual art, cultural technologies or across genres. As Taiwan is the home to many tech startups and entrepreneurs, TAICCA also manages the National Development Fund to develop intellectual property including literature, music and art; incubate culture technologies; and give startups working in Taiwan a much-needed boost.

One of the first areas that TAICCA is focusing on combines art and technology — virtual reality (VR), the futuristic art form that many believe is the next great frontier in filmmaking. “To accelerate the VR industry, TAICCA provides an Immersive Content Grant to encourage international collaboration in the industry, and as a pioneer in VR production, Taiwan welcomes professionals worldwide to join us,” explains TAICCA president C.F. Hu. Taiwan’s creators have quickly emerged as leaders in the VR space, creating ground-breaking and occasionally mind-bending cinematic experiences. La Camera Insabbiata, a Taiwan-U.S. co-production, won the Best VR Experience award at the Venice Film Festival’s first Virtual Reality competition. Gloomy Eyes, another international co-production, is a France-Argentina-Taiwan collaboration that was selected for the Venice Virtual Reality competition, demonstrating the ingenuity that can result when creativity and technology team up across far-reaching borders.

In addition to the Immersive Content Grant, the organization launched TAICCA school, a new program designed to help anyone who wants to join the creative content industry or turn brilliant ideas into new businesses. The two visionary programs aim to help Taiwan continue to grow as a global creative powerhouse. “There are no short cuts for culture creations,” says Hu. “TAICCA is putting more efforts on developing the great works from the very start, and promoting the talents with effective marketing strategies. It takes time, and TAICCA will be there in every step of the way.”

Focusing on the future is nothing new for Taiwan, whose culture has been forward-thinking for years, in both art and life. Taiwan was the first place in Asia to legalize same-sex marriage, but its cultural scene has been inclusive and representative for decades,  seen in books like Miao-Jin Qiu’s 1994 LGBTQ classic Notes of a Crocodile, films like Ming-Liang Tsai’s The River (1997) and Jui-Yuan Tsao’s 2003 TV series Crystal Boys. The home to East Asia’s largest gay pride event is encouraging creative content makers from around the world to recognize Taiwan as a creative hub for culture and voices that will not be censored. 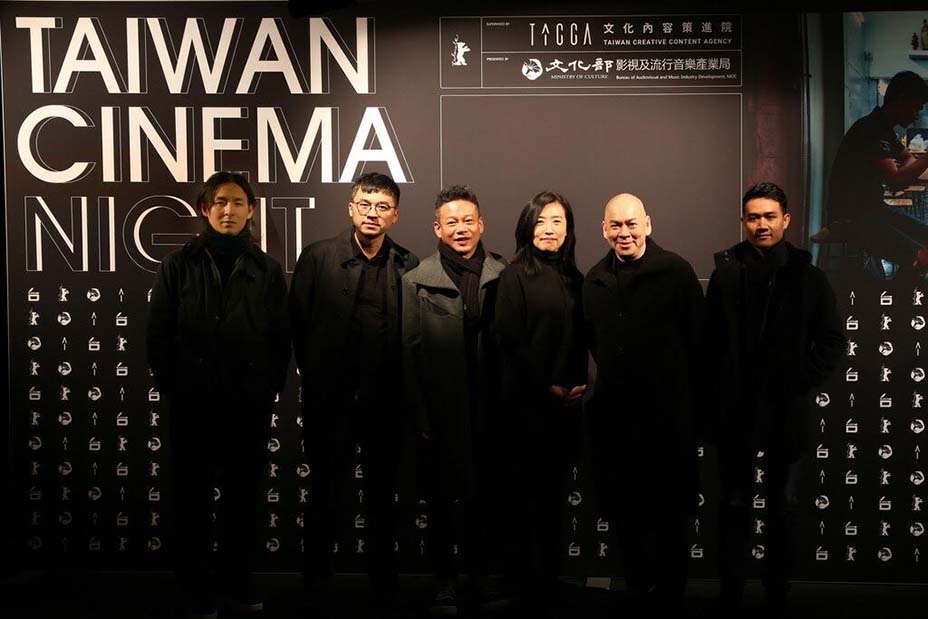 To promote the incredible art made in Taiwan and show others what is possible by working there, TAICCA has been taking its show on the road — literally. Taiwanese cinema made a splash at the 2020 Berlinale, launching an IP Showcase featuring films made in Taiwan to help connect the island and its filmmakers to global and local film markets. “We curate Taiwan IP Showcase to attract global investors and audience,” says Hu. “By doing this, we hope to give the world a glimpse of the wonders Taiwan has to offer.”

TAICCA also has big plans for the 2020 Culture X Tech Next, one of the biggest events for creative content industries in East Asia. Speakers from all corners of the world will gather to discuss how technology and creativity can work together to drive cultural and social innovations and ultimately shape the future. It’s a big subject with global implications that ask enormous questions about creativity — questions that Taiwan is clearly ready to answer, and the world is noticing.