For Rola Bauer, it has been a circuitous route to a top job in television. From her hometown of Ottawa, via Toronto where she studied film, she took a job at Canadian production company Alliance, which in 1989 sent her to Paris to head international production and distribution “at a time when studios did not have European outposts,” she says. From there she shifted to Munich to run the international fiction division of German network ProSieben Media. “Buying and co-producing for a German network and speaking maybe two words of German, it was f—ing nuts,” recalls Bauer. At ProSieben she met and married German TV executive Ludwig Bauer and decided to stay in Munich (they have two children, an 18-year-old daughter and a 13-year-old son), and in 1999 she set up her own company, Tandem Communications, with fellow expat and ProSieben alum Tim Halkin. Their business model — producing English-language television in Germany for a global audience — was ahead of its time. Such shows as Syfy’s Dune and Ring of the Nibelungs and Starz’s medieval period drama The Pillars of the Earth, which starred a pre-Oscar Eddie Redmayne and won an Emmy, caught the attention of StudioCanal. The production division of French pay TV group CanalPlus (itself a subsidiary of media conglomerate Vivendi) acquired Tandem in 2012 and put Bauer in charge of shaping its international TV operations — a job that has brought her to Los Angeles to run StudioCanal’s U.S. TV production arm, launched this year. Shuttling between the U.S. and Munich (“still my home”), Bauer, 54, oversees international operations for the eight production companies StudioCanal owns or has a stake in, including Tandem, British outfits RED, Guilty Party, Urban Myth and Final Twist and Benedict Cumberbatch’s SunnyMarch shingle.

The fruits of her labor will be on display at the international TV market MIPCOM, which runs Oct. 17 to 20 in Cannes, where StudioCanal will unveil its most ambitious slate to date, including the Netflix/Channel 4 series Crazyhead, BBC America’s sci-fi reboot Quartermass and Idris Elba’s Africa-set drama Brazza. 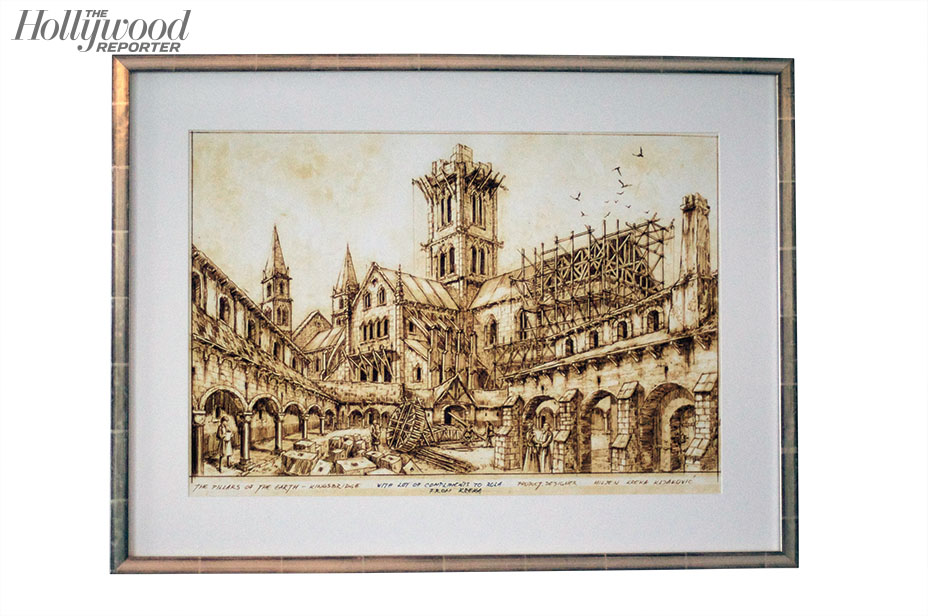 What has changed in the TV business that allows Europe-based StudioCanal to set up its own production company in L.A.?

This wouldn’t have been possible without the major changes we’ve seen in the international marketplace. People are open to co-productions now: In the U.S. they are open to working with Europe, and U.S. audiences are open to European stories or European accents. I don’t think there is a chasm between the U.S. and the Europeans anymore. The climate has changed so tremendously because budgets are limited, because channels want to program 12 months a year and networks and platforms need original programming. We’ve opened the door in L.A. to say, “Here we are, and we have boots on the ground, but we also have expertise and financing possibilities across Europe.”

In practice, are you bringing in projects from Europe looking for U.S. partners or developing U.S. shows with local networks there?

There are different ways: You can develop in Europe and look for a partner in the U.S. to produce, or you can fully finance in Europe then sell it in the U.S., or you can co-develop or co-finance with U.S. partners. We’re doing all of those. But we’re also looking at projects proposed from other production companies or networks looking for partners from Europe, so it’s going both ways. We’re also developing in the U.S., but it’s always with one of our production companies who will work with American talent and production companies. What we bring is international know-how and relationships — with the likes of CanalPlus and Sky or the ITVs, RTLs and TF1s of the world — to bring in more financing from European partners and to link up with the best European talent. 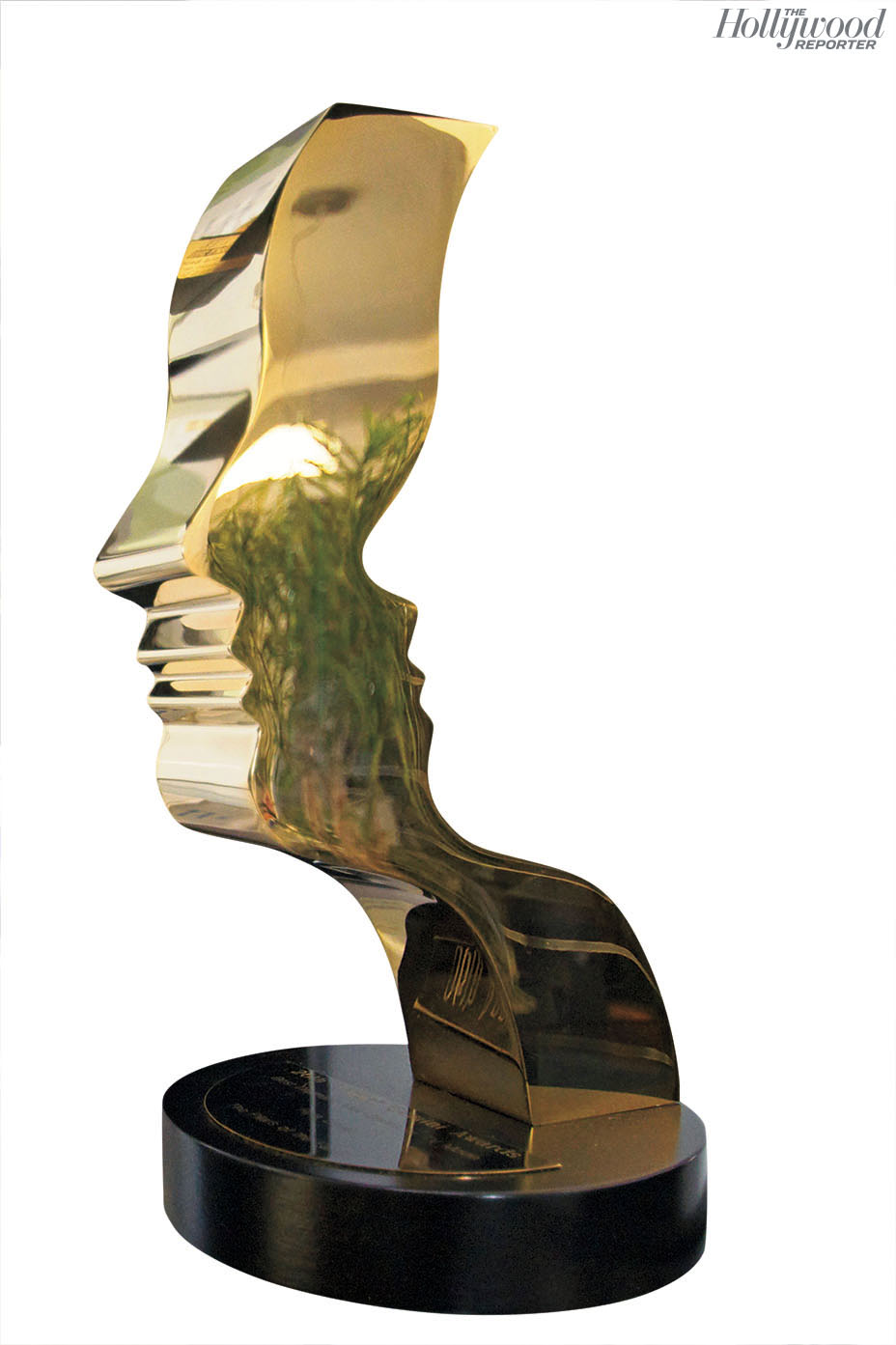 Will you be doing pilots or only straight-to-series?

We haven’t crossed over into pilot land yet. Never say never, but that’s not part of our strategy yet.

What’s been the response of the agencies to your model and Studiocanal’s arrival in the U.S.?

We work with all the agencies and we have been working now with CAA; they’ve really embraced our model and have introduced us to their clients who are interested in learning about the European market. We are working with Andrew Marlowe, the creator of Castle, on a new show, Take Two. We brought him over to Cannes to meet with buyers at [international TV market] MIPTV. It was the first time he’d ever been to MIP. I said, “You should have been talking to these guys for years now!” It was really helpful for him to hear directly from European broadcasters on what works and what doesn’t work. 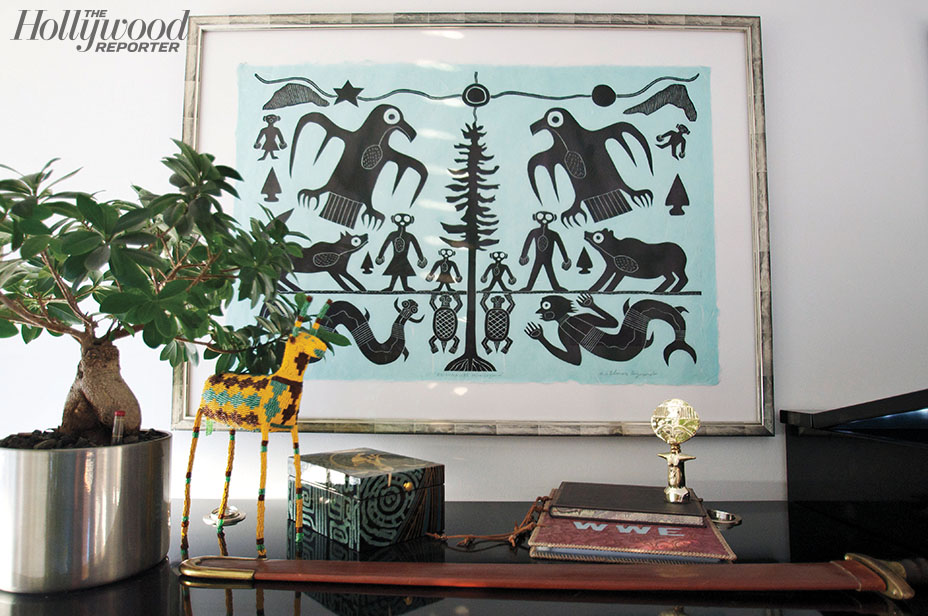 How much ignorance is there still in the U.S. when it comes to understanding what the rest of the world wants on TV?

I think it is so hard to produce a successful TV series that creatives and writers, first and foremost, have to be true to the story they want to get on the page. The focus isn’t and shouldn’t be on the global market. The writer should focus on what story he or she wants to tell. And then, if they want to, it isn’t a bad thing to open up your mind and talk to people beyond your borders.

Do you see a problem with U.S. networks increasingly commissioning from their own in-house production companies?

I understand the business argument behind it, but, realistically, you can’t have everything supplied by one entity. Given how many hours that have to be filled, 12 months a year now, there’s just a limit to how much people can do in-house. And there are stories that your in-house team, no matter how good, just won’t be able to supply. StudioCanal’s production companies all supply to CanalPlus, the “parent” network, but they also supply to TF1, to Sky, to many other networks. Locking into just one supplier would be foolish both from a creative and a business point of view.

It depends on the DNA of the individual companies. But we’ve begun doing more niche shows, and we just did a deal with Idris Elba’s production company, Green Door Pictures, and French company Save Ferris Entertainment for a really cool project, Brazza. Paul Viragh, the writer of [the 2010 film] Sex & Drugs & Rock & Roll, is writing, and we’re doing it a bit in the vein of what we saw with Narcos — how that show opened our eyes to another world in Colombia. It’s about a young man living in Europe who for personal reasons has to go home to Africa and gets caught up in a world he doesn’t know. It feels very global. We’re also close to announcing our first production with SunnyMarch, Benedict Cumberbatch’s company.

Are we reaching a point of “peak drama” in TV?

I think we are already there. How do you keep up with it? Now what we have to do is be careful about our editorial choices — I don’t think we should be producing more, more, more. We have to keep things original and fresh and keep true to the heart and our DNA of each platform. The question I ask writers is: What makes this story both entertaining and enlightening? Why do we need to tell it now? Why are we asking audiences to spend their precious time with our show? 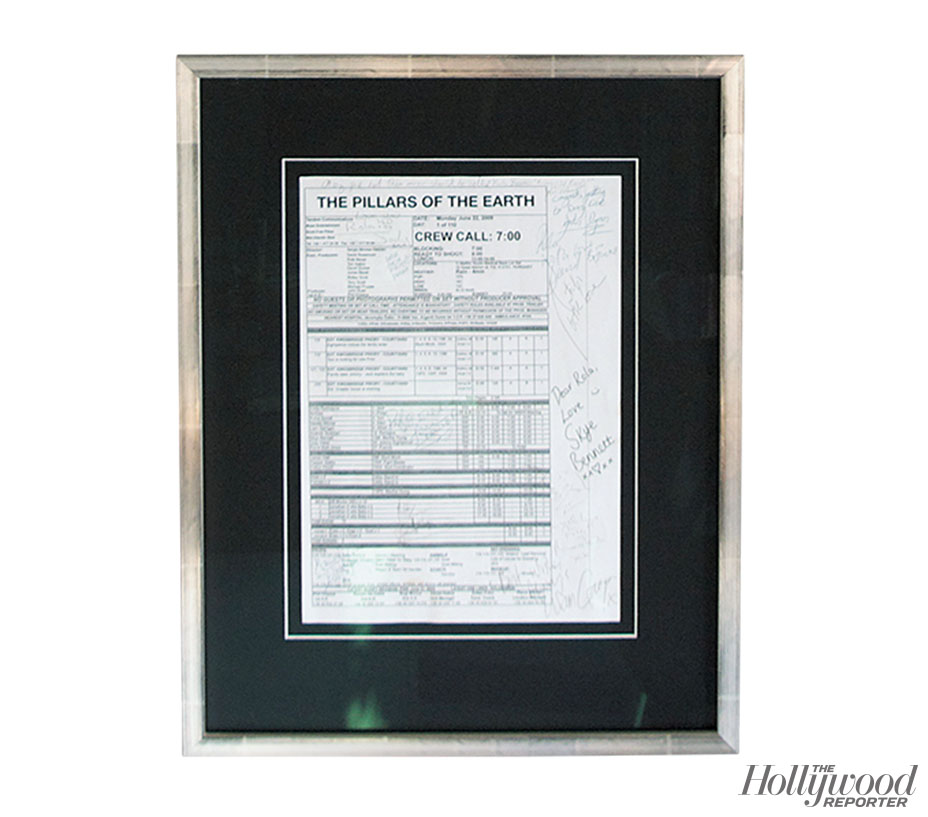 What are you binge-watching now?

[Netflix’s] Stranger Things. It’s right up my alley. If you look at every show I did with Tandem — from Ring of the Nibelungs to Dune to Pillars — you can see I love anything with some sort of mythology. And then because we are working with Marlowe, I’m watching a little more of Castle.

Looking back on your career, of what are you most proud?

Breaking new ground. I remember the first time I got a Canadian series, Emily, on primetime in France. Or doing a Nordic saga, Ring of the Nibelungs, and getting that on primetime on the Syfy network in the U.S. I was doing limited series — The Pillars of the Earth — when no one else was doing them. I gravitated toward procedurals, doing [the Donald Sutherland starrer] Crossing Lines, when people were going away from that. I am always going against the grain.