Netflix is doubling down on South Korean content, a reflection of the East Asian nation’s cultural influence globally.

The streamer said Thursday that it has signed leases on two production facilities outside of Seoul so that it can “feed the demand” of subscribers around the world who are “eager to watch more original Korean series and films.”

From 2015 to 2020, Netflix has spent $700 million on Korean content, which included more than 80 shows made in the country. The popularity and reach of South Korean entertainment — from important neighboring markets like Japan and Southeast Asia to Latin America and the Middle East — has made the country’s creative output a vital category to the company’s global growth ambitions. Recent hits on the service, which were among the most popular TV series in 2020 throughout many Asian markets, include Sweet Home, Kingdom Season 2, The King: Eternal Monarch, Start-Up,  and It’s Okay to Not Be Okay.

Netflix’s new production bases in Korea will include six stages spanning 9,000 square meters at YCDSMC – Studio 139, and another three stages of approximately 7,000 square meters at Samsung Studio. The facilities are located in Paju-si and Yeoncheon-gun, respectively, both just outside of Seoul, in South Korea’s Gyeonggi Province. 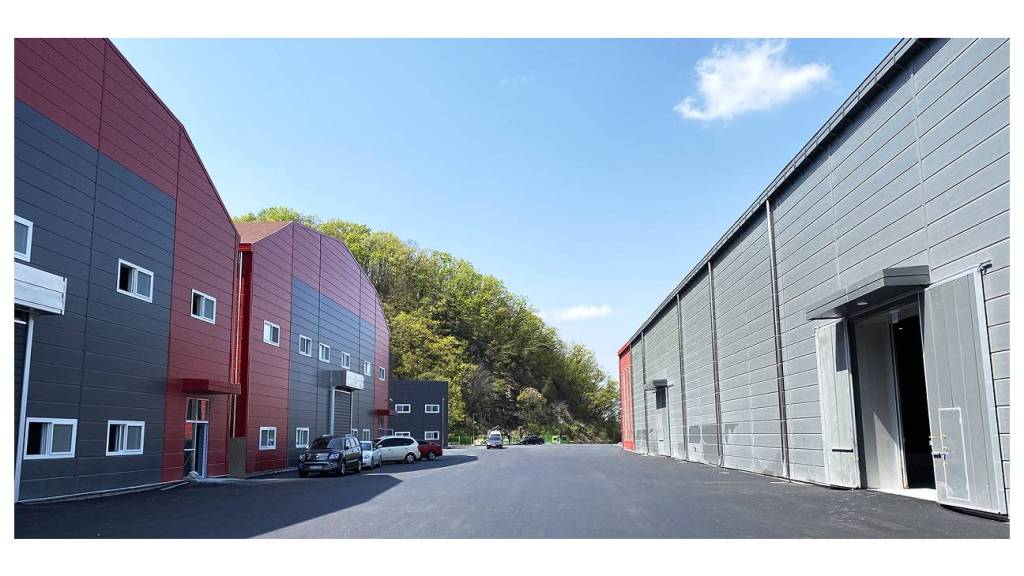 “Netflix is thrilled to deepen its investment in Korea, as well as Korean Films and Series,” said Netflix vp of studio operations Amy Reinhard. “With these new studios, Netflix is better positioned than ever to increase our production of great stories from Korea while also providing a wealth of production-related jobs for talented professionals in Korea’s creative community.”

Most of Netflix’s original production in the coming years will be handled at the two studios. Among the project already slated to begin shooting there is La Casa de Papel, the streamer’s planed Korean remake of its hit Spanish crime drama Money Heist.

Netflix’s content creation partnerships in Korea include deals with local powerhouses CJ ENM/Studio Dragon and JTBC. New Korean-made stories in production or development span titles like Move To Heaven, Kingdom: Ashin of the North, Silent Sea, Squid Game, Hellbound, All of Us are Dead, D.P., and others.