Rupert Murdoch would have a corded land phone brought to his table ?— in the power section, against the western wall — even though, by ?the time he purchased the studio in the mid-1980s, everyone ?else in the room was talking on cellphones. When Marvin Davis owned the place in the early 1980s, he’d throw lavish lunches for Fox’s board — which back then included such luminaries as Grace Kelly, Henry Kissinger and former President Gerald Ford — and invite the biggest stars he could pick up on the lot.

“I remember sitting at a table with Jack Lemmon and Walter Matthau, who at the time were huge,” recalls Sherry Lansing, then Fox’s president of production. “We were all talking and at one point Walter stops the conversation, turns to President Ford and says, ‘There’s a question I’ve always wanted to ask you.’ Ford said, ‘Of course, Walter, what is it?’ And Walter says, ‘Can you pass the cookies?'” 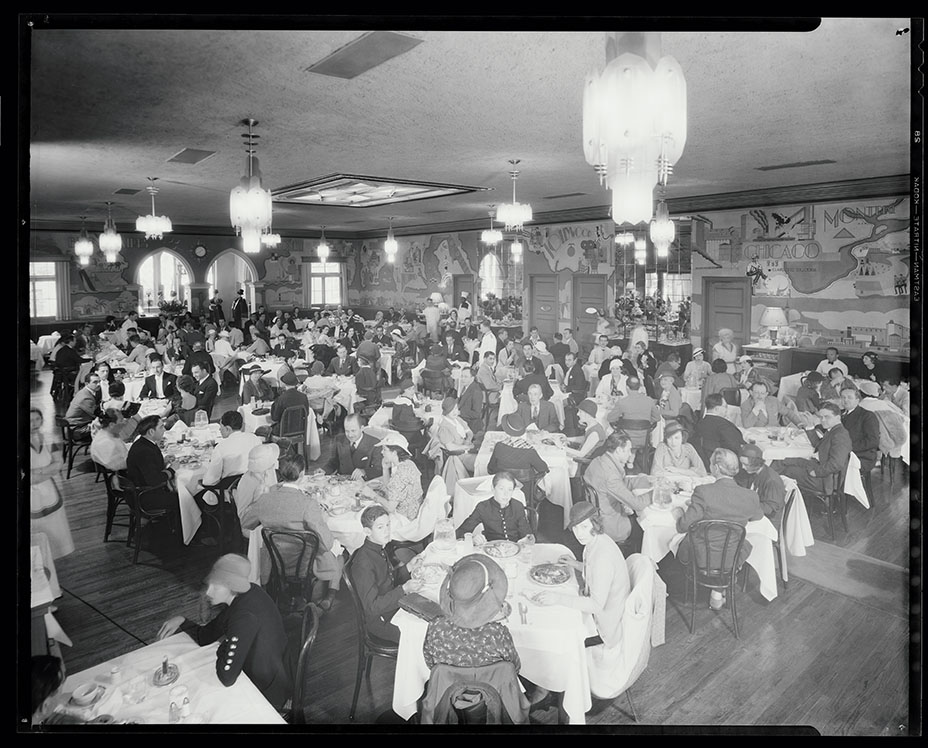 The food wasn’t always a hit — “For a while I’d do anything I could to eat off the lot, but eventually the menu got upgraded,” says former Fox exec Hutch Parker, while former Fox Filmed Entertainment chairman Bill Mechanic insisted that veggie burgers be added to the menu. But, still, some people would do just about anything to get seated in Hollywood’s oldest commissary, which first opened as Cafe de Paris in 1929. 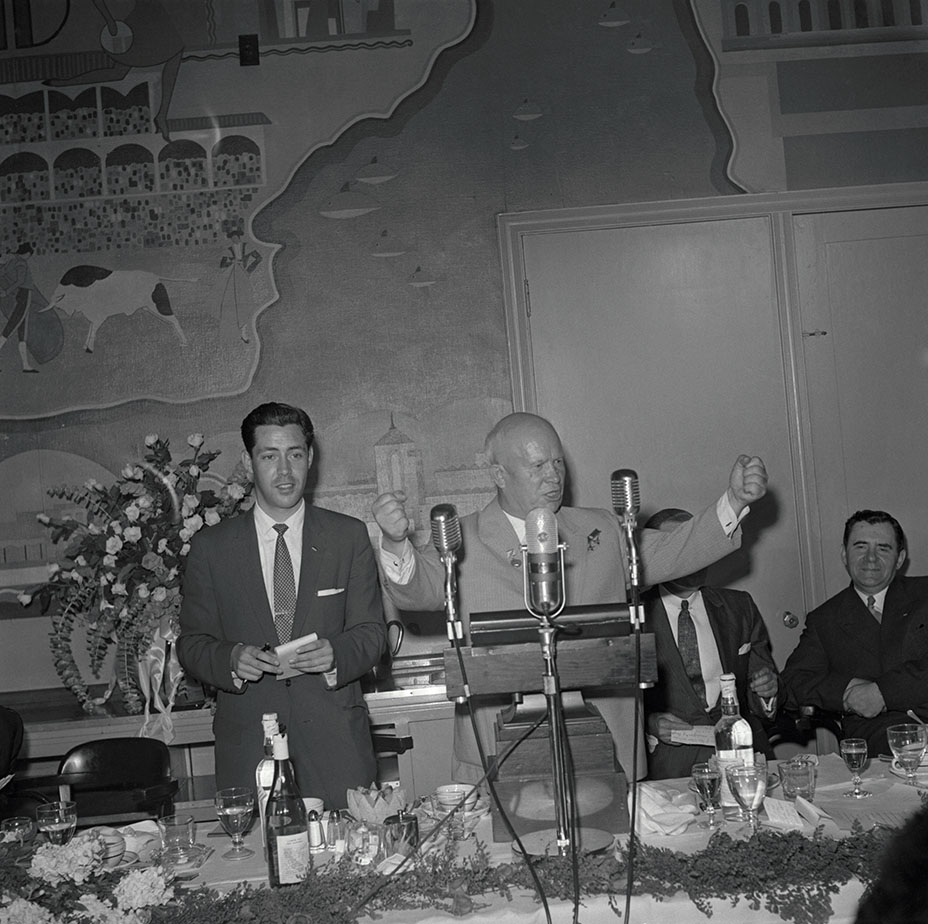 When, for instance, the late Steven Bochco got banned from the restaurant after filing a lawsuit against Murdoch (over syndication rights to NYPD Blue), he made access to the commissary part of his settlement agreement. “I said to our attorney, ‘I want written into the agreement that ?I get my table back,'” Bochco told THR not long before his death last ?April. “I said, ‘Tell them your client is crazy — if I don’t get my table, I’ll see him in court.'”

Any number of memorable encounters took place over the years. Ernest Lehman fueled up at the commissary while writing the screenplay for The Sound of Music (“Jesus, you must really need the money,” Burt Lancaster told him when they bumped into each other during lunch). Gene Wilder and Mel Brooks often shared a table while they were making Young Frankenstein. “They give oversize platters,” explained Wilder on why he loved the place. “That means that after Brooks has tasted one-third of my lunch, I have a normal portion for myself.”

But by far the biggest event ever to be hosted at the Fox Commissary — at least in term of world politics — came during the summer of 1959, at the height of the Cold War, when Soviet Premier Nikita Khrushchev visited the studio for lunch as part of his North American tour. Producers and directors who wouldn’t be caught dead eating with communist screenwriters begged for invitations. So many people wanted to go, the studio had to tell stars they couldn’t bring spouses, unless they also were stars. Among the attendees: Frank Sinatra, Dean Martin, David Niven, Judy Garland, Gary Cooper, Tony Curtis, Kirk Douglas, Zsa Zsa Gabor and Henry Fonda. But Fox’s secret weapon was Marilyn Monroe, who was escorted to the lunch by Fox president Spyros Skouras (although her leftist husband, Arthur Miller, who had been investigated by Congress, was urged to stay home). Said Monroe of her meeting with the Soviet dictator. “He looked at me the way a man looks on a woman.”

There have been necessary facelifts over the years. Mechanic recalls that when he first drove onto the lot in 1994, he was surprised by how Murdoch had allowed the studio facilities to lapse into disrepair. “When I pulled up to the main administration building, it said Fox Fi Corp., the ‘l’  and ‘m’ had fallen off,” he laughs. “I had everything on the lot rebuilt, including the commissary, which was old-fashioned and beat up, so we fixed it up and modernized it.” The commissary’s signature murals were last restored in 2014.

Shirley Temple's Bungalow Became a Mall: Secrets of the Fox Lot Then and Now