“Trump is not going to win.” That’s what podcaster Jon Favreau declared in 2016 to The Hollywood Reporter, two weeks before Donald Trump did just that. Had Trump’s Democratic opponent, Hillary Clinton, taken the presidency, Favreau and fellow ex-Obama staffers Jon Lovett and Tommy Vietor probably would have ended their popular political podcast, then called Keepin’ It 1600. Instead, the three friends found themselves, on the morning after the election, pushing Lovett’s car down Sunset Boulevard after they ran out of gas en route to recording a new podcast. That’s when, as Favreau recalls, they decided, “We should have a media company.”

The company they went on to build, Crooked Media, is an unabashedly left-leaning organization whose flagship podcast, Pod Save America, has been downloaded 321 million times and is engaging young people around politics in a way that cable news hasn’t. Without raising any outside investment — Favreau says the company is profitable thanks to podcast sponsorships, touring revenue and merchandise sales — the 24-person Crooked now operates a network of 10 podcasts with hosts including Black Lives Matter activist DeRay Mckesson and former MTV News correspondent Ana Marie Cox.

In the midst of it all, Favreau, 37, and Vietor, 38, found time to get married — Vietor to marketing exec Hanna Koch in July and Favreau to Time’s Up publicist Emily Black in June 2017. Lovett, 36, meanwhile, has been linked to Ronan Farrow. Now, nearly two years after the Democrats’ crushing defeat, Favreau and Co. are gearing up for the high-stakes midterm elections Nov. 6 with their Vote Save America campaign and plans for a four-part special on HBO, launching Oct. 12.

The trio invited THR to Crooked’s new Hollywood headquarters — they moved in late May — days before hitting the road for the live recording of their HBO show.

What didn’t you like about the political media climate before you started Crooked Media?

JON FAVREAU Television news delivers all of the bad news possible in the world to people without giving them any answers about what they can do to fix it.

JON LOVETT What we felt, even before the election, was that there’s a lot of political news that treats people like cynical observers. We wanted to build something that treated people more like frustrated participants.

How do you balance being a media company with political advocacy?

LOVETT We’re not trying to convince everybody that we don’t have a point of view. We believe in the positions we’ve been advocating for our whole careers, and we’re not going to hide that from you.

TOMMY VIETOR Fox News was started by a Republican political operative who decided to call it “fair and balanced.” That was the original sin of their bullshit. We clearly support candidates, but what we’re really trying to push people to do is register to vote, to get engaged. If you decide that you don’t like our perspective, that’s fine. I would rather have more young people in particular involved in democracy than not.

FAVREAU We haven’t needed to raise money, that’s why we haven’t. 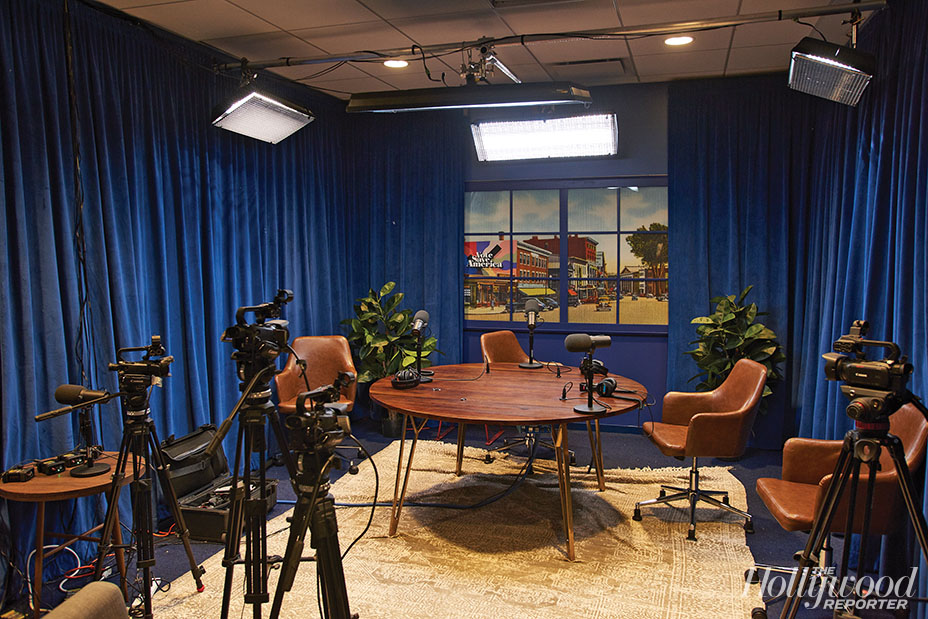 What kind of feedback do you get from advertisers on your sarcastic copy reads?

VIETOR We almost got fired for a couple of things we said, but we smoothed it over.

FAVREAU Our favorites will now send us ad copy that will just be like, “Do what you do. Say whatever you want. Make it funny.”

VIETOR It at least makes people listen because it’s so easy to skip.

What is the goal of your Vote Save America campaign?

FAVREAU There are sites where you can register to vote and sites that tell you how to read what’s on a ballot or what the different registration deadlines are in each state. But it’s really hard to find. We sort of assumed it would be all in one place. So six months ago we decided, “Why don’t we just have one site that does all of that?”

LOVETT It turns out the reason why this doesn’t exist is because it’s incredibly difficult.

VIETOR But we’ve signed up over 100,000 people who have pledged to vote, and like 4,000 people went through the site to get a shift to volunteer somewhere.

What role should Hollywood play in campaigns in 2018?

LOVETT We need to get as many actors into public service ads as humanly possible. Then we’ll turn this whole fucking thing around. (Laughs.)

FAVREAU Celebrities are like every other group. There are some who take these issues seriously, and when they speak they do not sound like they just saw a headline on cable news.

Has the fundraising apparatus in Hollywood changed since 2016?

FAVREAU Obviously, Hollywood donors are still giving a lot of money, but many of these democratic candidates are raising obscene amounts of money in low dollar donations. I think, as we go on, you can have less reliance on these typical, big-dollar donors. That is a good thing for Democrats, because hanging out with only rich people all the time — because you have to raise a bunch of money — sort of seeps into your political decision-making process, or at least your thought process. 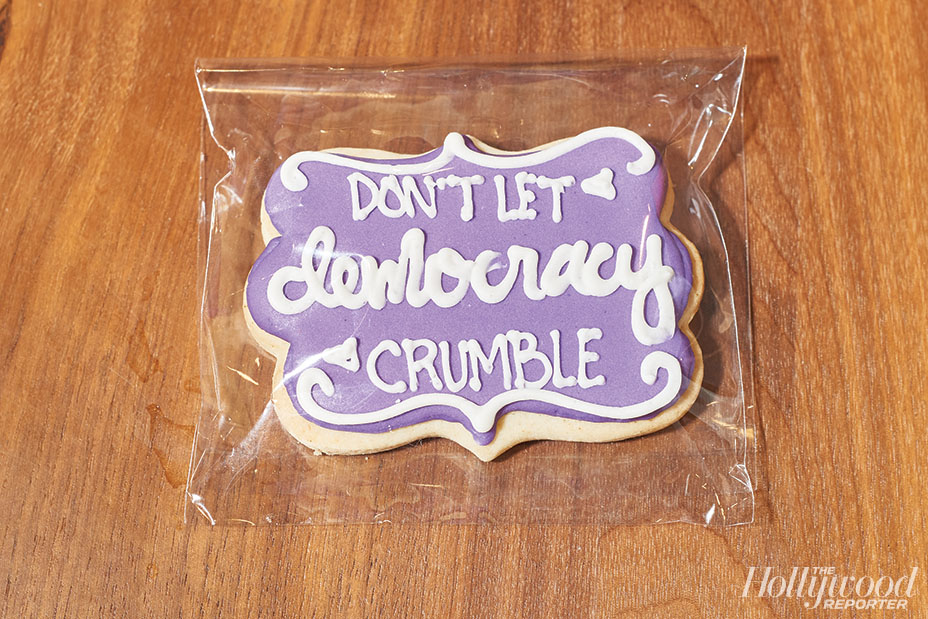 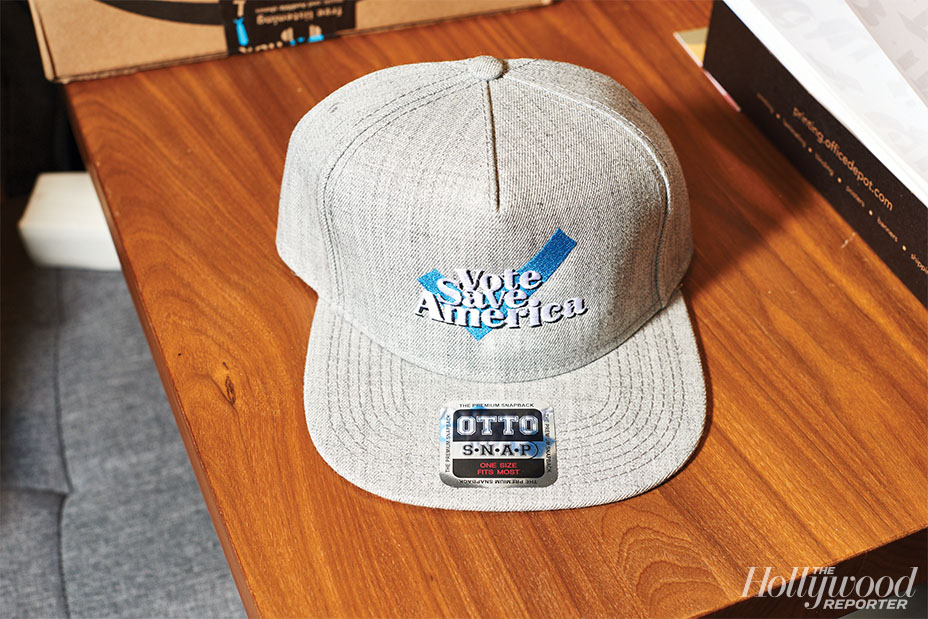 You’re taking Pod Save America on the road for HBO. What will that look like?

FAVREAU It’s going to look a lot like any of our live shows. We’ll have a few other segments in there, but mainly it’ll be us and a different co-host at each stop. One of the big reasons we wanted to do that is because we really wanted to participate and be a part of the election. We didn’t want to give up the touring aspect of election season to do some kind of a television show in a studio. It’s the campaign junkies in us.

How did your Beto O’Rourke documentary come together?

VIETOR My friend from high school [David Modigliani] lives in Austin, Texas. He’s a filmmaker. He got to know Beto because they played on a sandlot baseball team in the same league in Texas, and so he came to us with the idea. Most people didn’t know who Beto O’Rourke was, but it was already clear that he was running a very different kind of campaign.

LOVETT People also told us not to do it.

LOVETT We had started paying attention to the race a little bit, but it was such a long shot. He hadn’t yet really caught on in the way that he did ultimately.

FAVREAU Our decision was never based on, “We want to do this because we really think he’s going to win.” Our decision was, win or lose, an inspiring candidate like this doesn’t come along very often.

How do you disconnect? Or do you?

LOVETT At home, I don’t really check Twitter very much. You need breaks. Brains are not meant to live like this. Also, if you’re on Twitter, you are not forming your own ideas about the world. You are synthesizing other people’s.

Looking to 2020, how would your mandate for the company change if a Democrat wins?

FAVREAU The mandate will be similar. Whether the attention will be the same, we can’t guess. But the things we’ve learned is that politics is not as transactional as people might think it is. Our message to people is not just a Trump-specific message about getting involved.

LOVETT There will be a day where Trump is not president anymore. It makes me genuinely hopeful because there will be a moment where the whole country is focused on politics, not just about trying to stop something awful, but trying to do something good. Getting to that moment and being part of that conversation is something that, in the darkest moments of a [Brett] Kavanaugh hearing or a Trump fucking Charlottesville debacle, I think about. 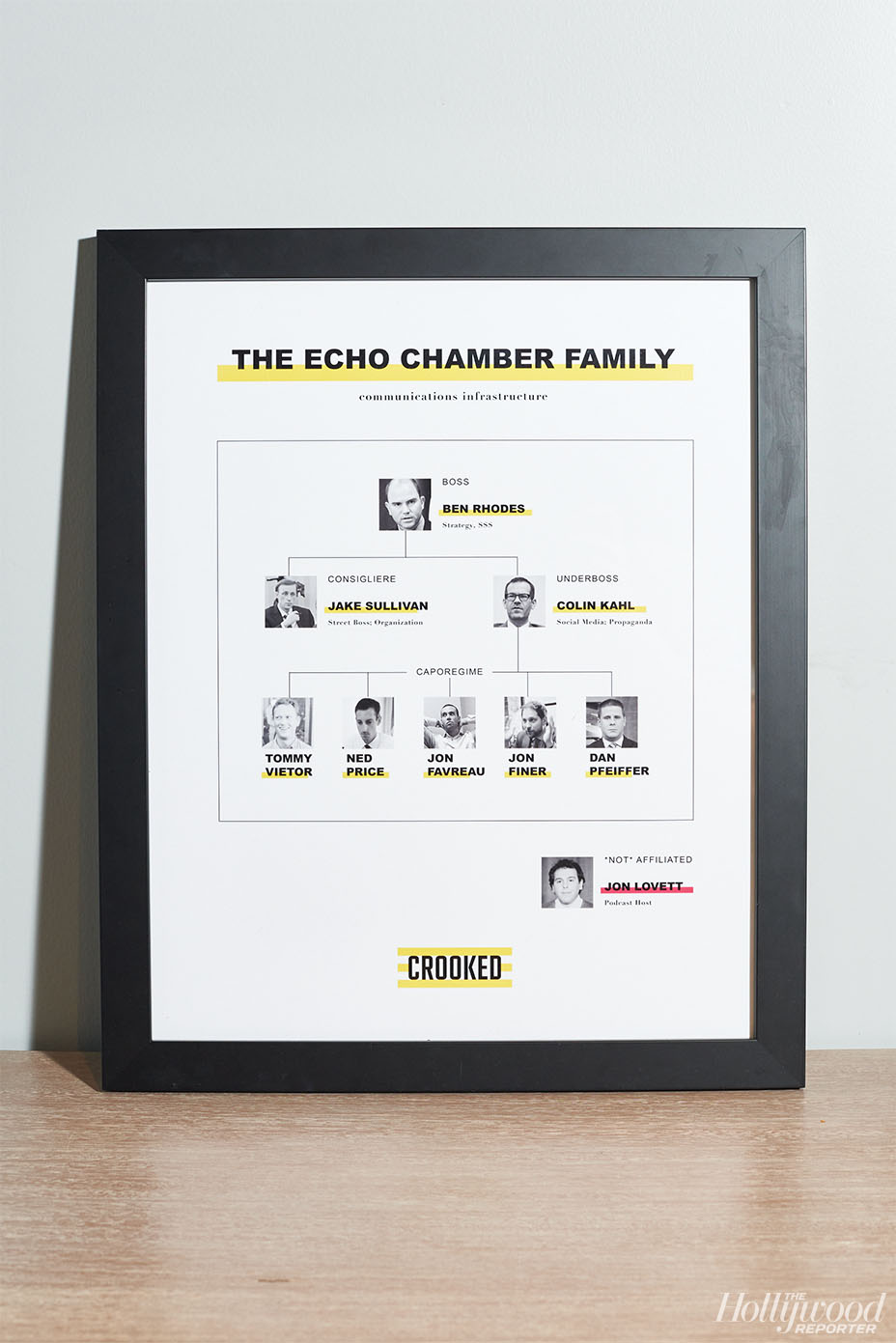