When Joel Silver purchased the iconic Venice Post Office building in 2012, the producer of The Matrix and Lethal Weapon films told elected officials that converting the 1939 building into the headquarters of Silver Pictures would result in jobs, free arts-related programs and the preservation of historical features — including the famous Story of Venice mural that adorned the building’s entry for 70 years.

Four years on, Silver’s pledge has become a debacle. The structure at 1601 Main St. is covered in graffiti and scaffolding. Signs warn squatters to keep out. “It’s an eyesore,” says Teddy, a tattoo artist and barber who works across the street and who regularly sees people urinating and defecating at the site. “I don’t know what’s going on over there.”

As the post office deteriorates, it has helped secure a new line of credit for Silver, long considered one of Hollywood’s most high-flying and controversial producers, with a trail of enemies and former business associates who claim he stiffed them. In July 2015, Silver used the building, for which he paid $7.6 million in 2012, as collateral for a $15.6 million loan, according to documents from real estate tracking agency CoStar. The paper trail on the lender leads to Canadian billionaire Daryl Katz, CEO of the Katz Group of Companies, which last year partnered with Silver for projects. 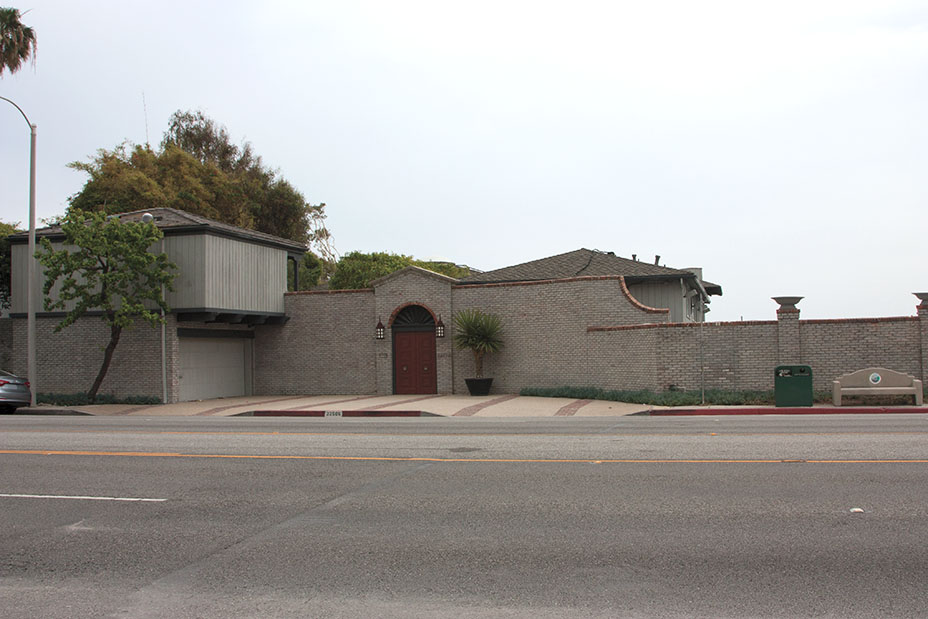 In 2012, the producer’s longtime deal with Warner Bros. ended with a reported $30 million payout. Silver since has become an independent producer (his The Nice Guys disappointed this summer, grossing just $36.3 million). He’s also taken out other eight-figure loans backed in some cases by his real estate portfolio (not just the post office). According to county records, Silver got a $29 million loan on his oceanfront Carbon Beach property in June. In an unaudited June 2013 financial statement, it was appraised at $30 million to $35 million. It now is for sale for $57.5 million and has been on the market 220-plus days.

The Epic Saga of Joel Silver: Money Struggles, Feuds and (Another) Second Chance

If Silver, 63, is under financial stress, nowhere is it more visible than on the construction site at Windward Circle. Nate Quaresma, a manager at the co-working space Next Space across the street, recalls a burst of activity several years ago, then nothing. “We saw some workers here three or four months ago and got really excited. But they were just here to trim the trees,” Quaresma says. “That was a real tease.”

Last year, multiple liens were placed on the property for unpaid bills by contractors. County records show most if not all of those liens have been pulled or resolved, except for one key dispute. Jason Turner, a lawyer representing the project’s general contractor, the J.D. Group Inc., tells THR a dispute that centers on a faulty HVAC system is in arbitration and unlikely to be resolved before the new year. (A rep for Silver declined comment.)

In addition, the building’s saga has ensnared the mural. Officially titled Abbot Kinney and the Story of Venice, the work is considered a crown jewel of California murals. Painted in 1941 by artist Edward Biberman and depicting Venice’s founder, the oil-on-canvas is mounted on aluminum measuring 6 by 16 feet. Upon purchasing the building, Silver agreed to have the mural restored and displayed when his office was completed. The mural technically still is owned by the U.S. Postal Service, but while under the care of Silver, it has been on a peripatetic journey around L.A. 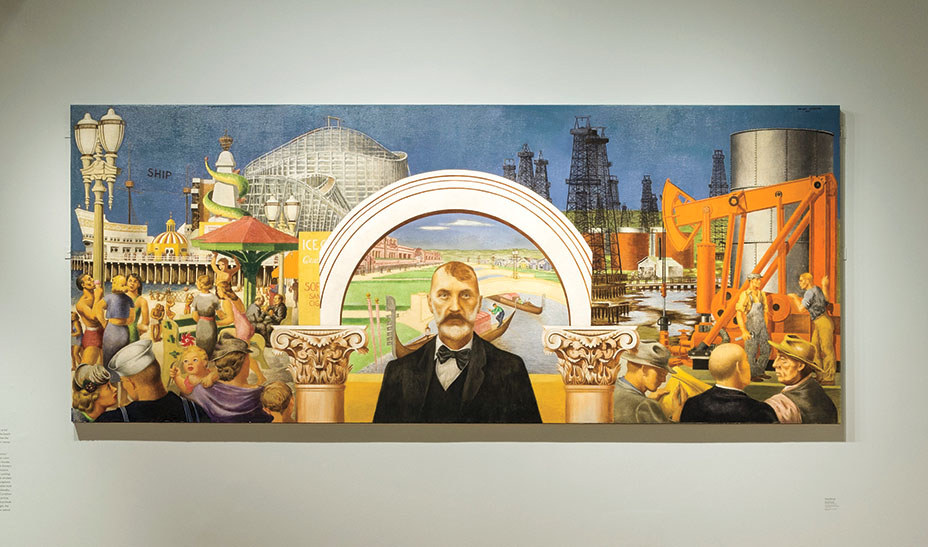 In 2012, it was taken to the studio of Nathan Zakheim, an art conservationist based in L.A.’s Filipinotown. Zakheim says he cleaned the mural, removed adhesive material from the back and remounted it and was paid about $150,000 by Silver. In 2014, the mural was lent to LACMA for a Biberman exhibit. It now sits in a fine art storage facility in Compton, 22 miles from its home. Richard Maher, a rep for the USPS, says storage fees are being paid by Silver and the USPS is not considering repossessing the mural on account of construction delays.