The #MeToo movement finally has reached its trial phase. More than two years after dozens of women accused Harvey Weinstein of sexual misconduct, a historic criminal proceeding is underway in New York with accusers hoping for a guilty verdict that will reverberate throughout Hollywood and the world. But Weinstein isn’t the only entertainment figure accused of sexual misconduct about to face a jury. Oscar-winning filmmaker Paul Haggis sometime in the spring will defend himself in a civil trial over whether he raped a publicist. Johnny Depp, music producer Dr. Luke and writer Stephen Elliott will go on offense with defamation claims against accusers. But perhaps no showdown has the potential for as immediate an impact on corporate America as the trial set to begin Feb. 10 between Tavis Smiley and PBS.

In the two years since PBS suspended Smiley’s talk show amid an investigation into sexual misconduct claims from co-workers, this case largely has flown under the radar. Smiley, 55, claims PBS owes him millions under a distribution contract after he was unfairly terminated. PBS’ defense — and its counterclaims — could cause business lawyers to take another look at how best to head off scandal.

The Smiley trial will be a spectacle nearly a century in the making. In 1921, silent-movie star Roscoe “Fatty” Arbuckle had just signed an unprecedented $3 million deal with Paramount Pictures for 18 films when, after a three-day party, he found himself in jail for allegedly raping and murdering a 25-year-old actress named Virginia Rappe. The case was a circus, and while Arbuckle was acquitted after a third trial — the juries in the first two couldn’t reach consensus— his reputation was trashed and he was blacklisted from Hollywood. As a result of the Arbuckle mess, Universal Pictures began inserting “morals clauses” into contracts allowing for cancellation whenever its talent did anything prompting “public hatred, contempt, scorn or ridicule.” Other studios followed, as did most companies with a brand to protect when signing up pitchmen. At times, these morals clauses were nefariously exploited. For example, during the Red Scare of the late 1940s, studios used them to escape deals with suspected communist sympathizers. Nonetheless, morals clauses have remained an important part of the image business, and they’ve been recently reinvigorated by the rise of social media scandals and, especially, the #MeToo movement. 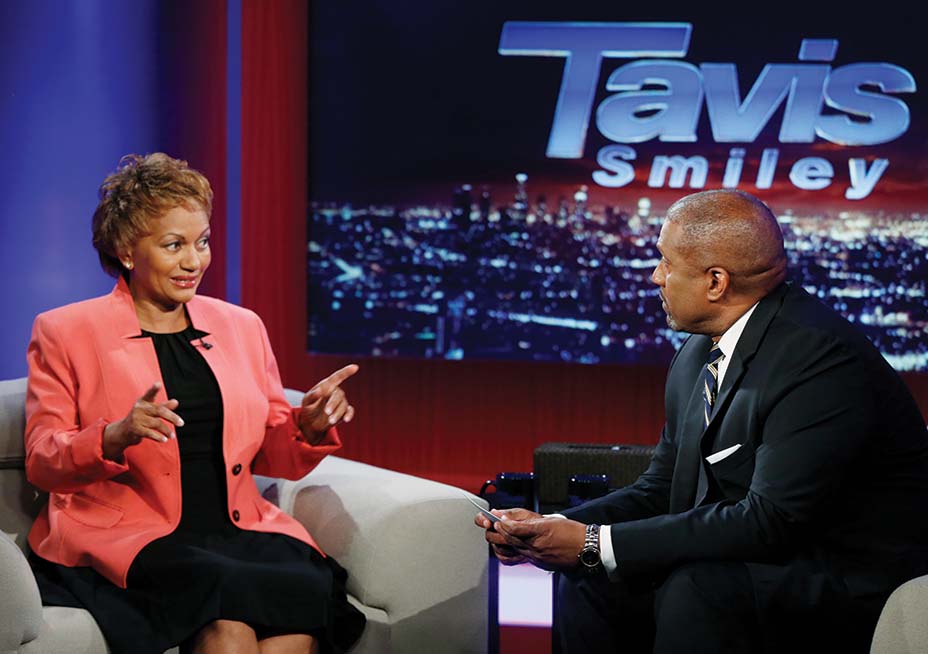 But for all the fuss, morals clauses are hardly ever litigated in public courtrooms. Instead, they wind up in the backrooms of mediation or arbitration proceedings, where no precedence is set.

“For the most part, if you have a morals problem, you want it to go away,” says Jeff Greenbaum, an advertising attorney at Frankfurt Kurnit who has been following the Smiley case. “The last thing a brand wants is to take its [problematic] association and highlight it so publicly. The same thing with talent: The last thing you want to do is to defend in a public forum. If there’s any dispute, you work hard to settle it privately and unwind the relationship.”

This is partly what makes Smiley’s trial so noteworthy. It’s primed to become the most famous test case ever for morals clauses. What conduct is out of bounds in this day and age? And when is the morals clause triggered?

Smiley’s contract isn’t too different from the one used by Universal immediately following the Arbuckle scandal. In fact, the language in his morals clause is pretty standard today. It states that he “shall not commit any act or do anything which might tend to bring [him] into public disrepute, contempt, scandal or ridicule or which might tend to reflect unfavorably on PBS.”

That might sound plain, but the complexity comes into play when figuring out the scope.

Take Smiley’s situation. Are allegations of sexual misconduct before his 2015 contract with PBS — in other words, past conduct — covered by the morals clause? On Jan. 2, D.C. Superior Court Judge Yvonne Williams ruled that they weren’t. That means that allegedly inappropriate sexual comments and touching dating back decades, as detailed in a report by an investigator whom PBS hired, is largely immaterial to the case. The decision was a significant one as it signaled that morals clauses only apply to future conduct — which may be disappointing to studios and other companies wishing that discovery of past behavior (like James Gunn’s offensive tweets or Nate Parker’s college rape allegation) gives them an out from contracts. Nonetheless, Williams denied Smiley’s motion for summary judgment on PBS’ counterclaim of a morals clause breach because of alleged acts that occurred during the contract period. These include claims of continuing to have a sexual relationship with an executive producer on his show, publicly lying about a 2007 settlement agreement with a female subordinate and appearing on ABC’s Good Morning America to defend himself — wherein he allegedly disparaged PBS. The judge added, “Whether the alleged misconduct breaches the terms of the 2015, 2016, and 2017 contracts is a question of material fact that should be reserved for the jury.”

The trial now sets up further provocative questions: Do consensual relationships with subordinates count as a “bad act”? A few decades ago — maybe even a few years ago — probably not, but in the era of #MeToo, and with new focus on power dynamics in the workplace, perhaps so. Does PBS’ knowledge of Smiley’s behavior factor in? Before he signed his most recent contract, the New York Observer reported some of the allegations. Smiley may use this to support his argument the termination was pretextual. And perhaps most controversially of all, what really reflects unfavorably on a company like PBS?

In the run-up to trial, Williams has attempted to narrow the scope of the case by, for example, not allowing Smiley to introduce evidence that his termination might have been racially motivated. She has also cautioned the parties not to mention Weinstein by name, although she is permitting an expert to explain #MeToo to the jury and its impact on PBS’ brand.

One insider says Smiley might attempt at trial to rebut the notion that being associated with him tarnished PBS’ reputation by pointing to other men who have worked with the network and have been the subject of sexual misconduct accusations or engaged in workplace relationships. In court papers (largely sealed, but one trove of documents was inadvertently made public earlier in January), the names of Charlie Rose (a long-running talk show), David Letterman (a tribute show), Jeremy Piven (once starred in a Masterpiece episode) and Placido Domingo (broadcast operas) have come up. In a limited respect, PBS’ own conduct will be put on trial too. 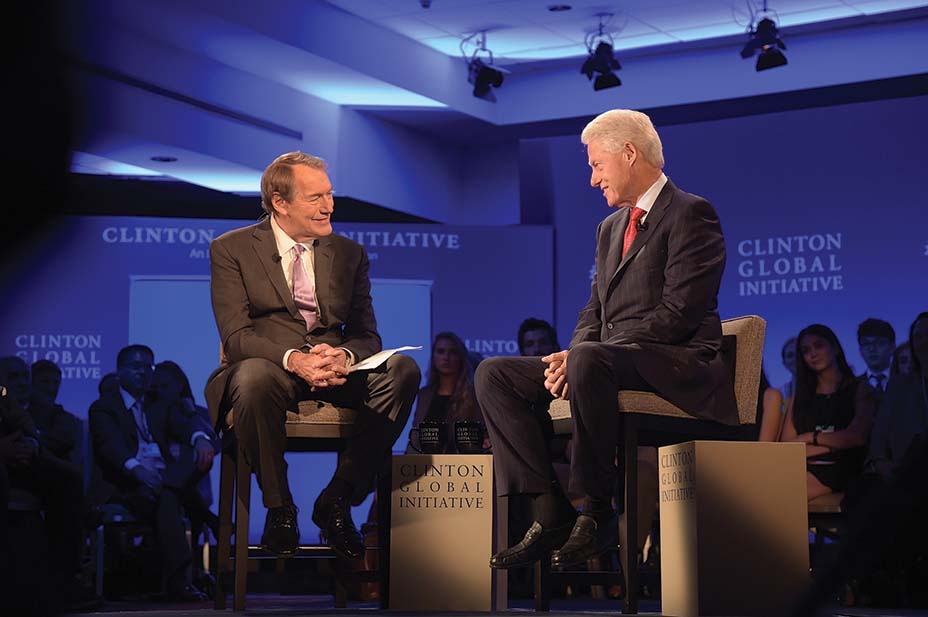 Once a jury reaches its verdict, others with morals clauses may reexamine whether their contracts sufficiently define bad conduct and whether loose language invites troublesome legal proceedings. Most companies wish to avoid headaches but, much to their chagrin, might lack contractual mechanisms to truly accomplish the feat.

“This case is important because it highlights the fact that brands and talent are so highly dependent,” says Greenbaum. “These morals clauses are critical. A case like this is going to make everyone go back to take another look at whether they’ve gotten it right.”

Is Robinhood About to Get Wrecked After (Mis)Quoting Ice Cube?