Terrence Howard has filed a lawsuit against 20th Century Fox Film (now a division of Disney) — and straightforward it is not. The actor seeks unpaid compensation from Empire, the Fox drama that recently completed its sixth and final season. More specifically, the actor appears to be targeting the merchandising of the show.

What makes the case out of the ordinary is the circuitous route that Howard’s attorney Lawrence Townsend goes about in attempting to achieve a bigger pay day. He lavishes attention on one of the show’s logos. (See at bottom.)

“The image was of Plaintiff and did not, in and of itself, raise a question,” states the complaint before perhaps fatefully continuing, “The Agreement granted all rights to Plaintiff’s name and likeness to Defendant in connection with the Series.”

'Atlanta,' 'The Righteous Gemstones' and 'Russian Doll' EPs on the Benefits of a Pandemic-Forced Hiatus

So if Howard has granted Fox rights, what’s his beef?

The complaint (read here) then adds this interpretation of Howard’s contract: “[A]lthough the Agreement did grant publicity and promotional uses to Defendant, but only if Defendant sought and obtained approval rights to images used, the Agreement did not however permit direct endorsement of goods and services other than the Series.”

Howard says he can’t get a clear answer on royalties for goods bearing his name and image. Ultimately, though, he’s not suing for violation of his publicity rights nor a false endorsement. He’s suing for breach of contract and demands an accounting.

And the complaint (which isn’t very long) further muddies the situation by invoking his work (and deal and another studio’s intellectual property) for a different motion picture. Howard’s complaint states that in the course of an investigation, “it became clear that the image of Plaintiff used for the Logo was derived from a still shot (a precise frame) from the Paramount motion picture Hustle & Flow, taken from recording-session scene where the movie’s theme song, ‘It’s Hard Out Here for a Pimp,’ is sung. The still frame was selected, reversed (face looking left, not right), and subjected to CGI that simply distilled the cinematographer’s skilled capture of the head with vibrant light and shadow.” 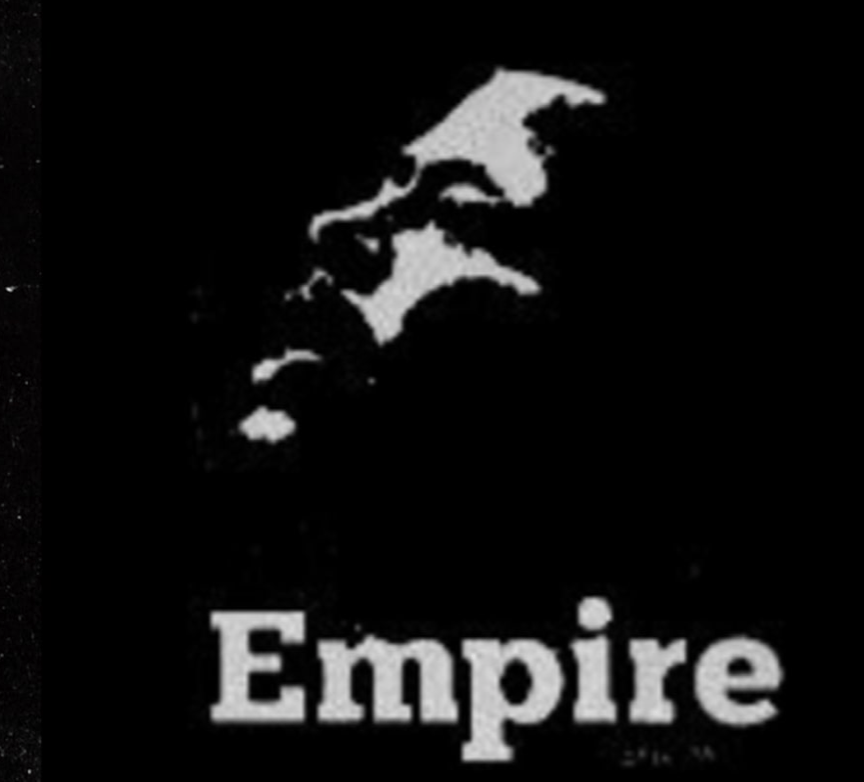 Twitter to Pay $150M In Settlement With FTC, DOJ for Allegedly Misusing Data