You’ve heard of Sundance, Toronto, South by Southwest, and Cannes, but what about the SCAD Savannah Film Festival? Georgia is a major destination for film production and this annual event is the largest university-run festival in the country, offering students the opportunity to debut their work alongside some of the industry’s leading filmmakers and actors. “SCAD knows this is how careers get made,” says SCAD President and Founder Paula Wallace. “After all, more films and TV shows are made in Georgia than anywhere else on the planet.”

Since its inception in 1998, the festival has screened more than 125 Oscar-nominated films making it a pivotal stop on the awards circuit. This year’s all-virtual festival, which took place Oct. 24-31, included over 150 films and 14 world premieres.

In the past 40 years, SCAD has developed an impressive pipeline of industry talent after matriculating nearly 14,000 students with degrees in entertainment-arts. Below is a roundup of a few notable SCAD alumni and the films they’ve helped bring to life. 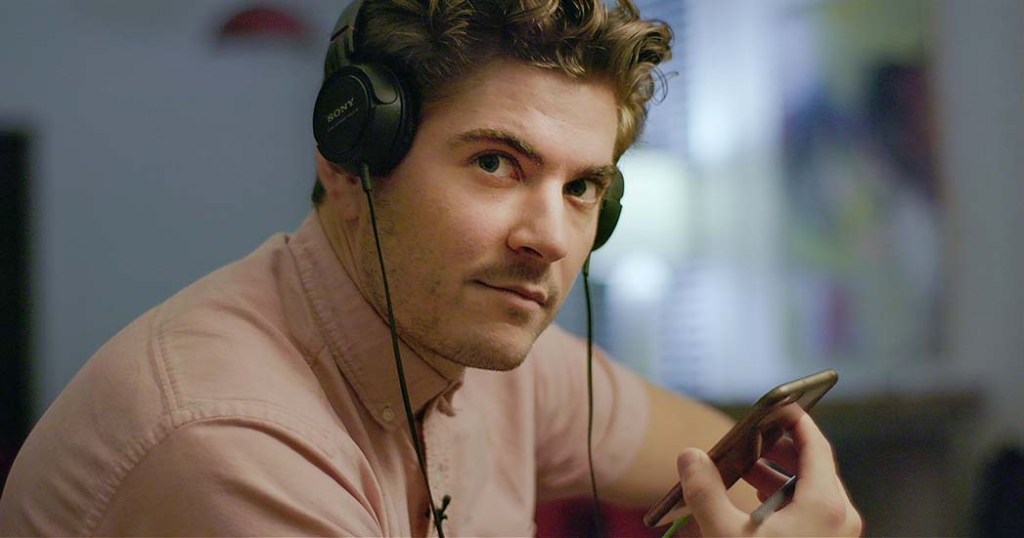 Madison Hamburg got incredibly personal with his latest documentary. The 2014 film and television BFA graduate investigates his mother’s death in Murder on Middle Beach, a four-part series set to premiere on HBO on Nov. 15, 2020.

In the series, Hamburg tracks the murder of his mother, Barbara, hoping to find answers in the 2010 cold case from Madison, CT. Hamburg spent eight years interviewing family members and others to try to gather evidence and learn more about his mother’s life and the secrets his family held. 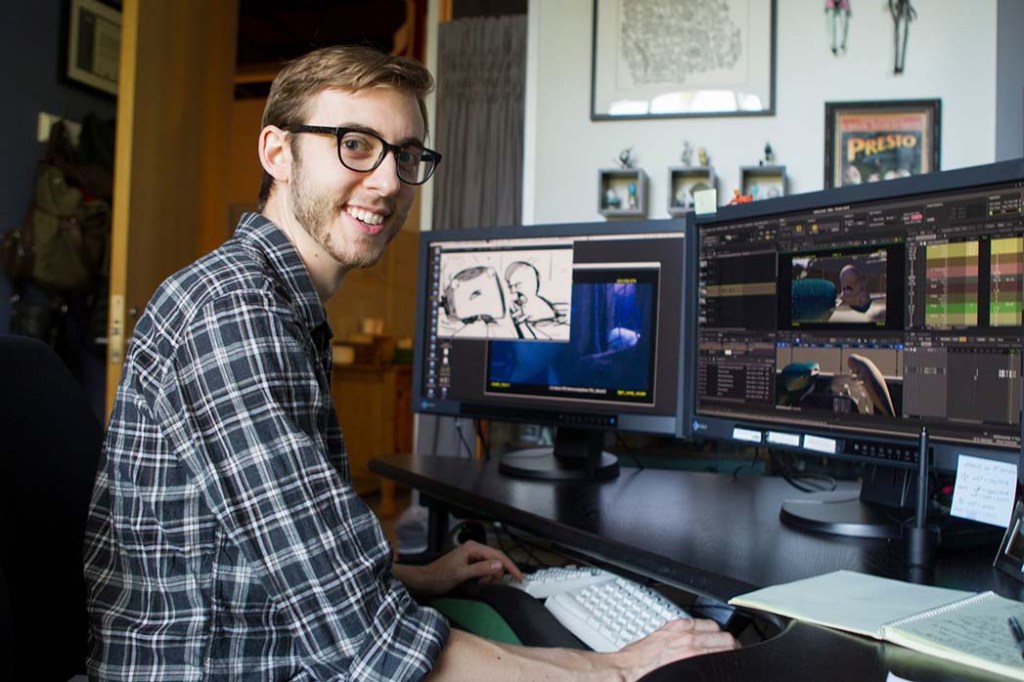 Colin Levy has taken his animation skills to the mainstream ever since he graduated from SCAD in 2011 with a BFA in film and television. He’s worked at Pixar in the Camera & Staging Department, contributing to projects like Inside Out and Finding Dory, and he was even the director of photography for the short film Lava.

Levy worked in Amsterdam at Blender Animation Studios, creating short films that have garnered over 10 million views online, and his personal short, My Grandfather’s Memory Book, was published on the New York Times in 2018.

His latest project, Skywatch, is in development to become a television series with NBC’s Peacock. The dystopian tale follows a teen who hacks into a droning system to play a prank on the school bully and ends up in a life or death conspiracy. 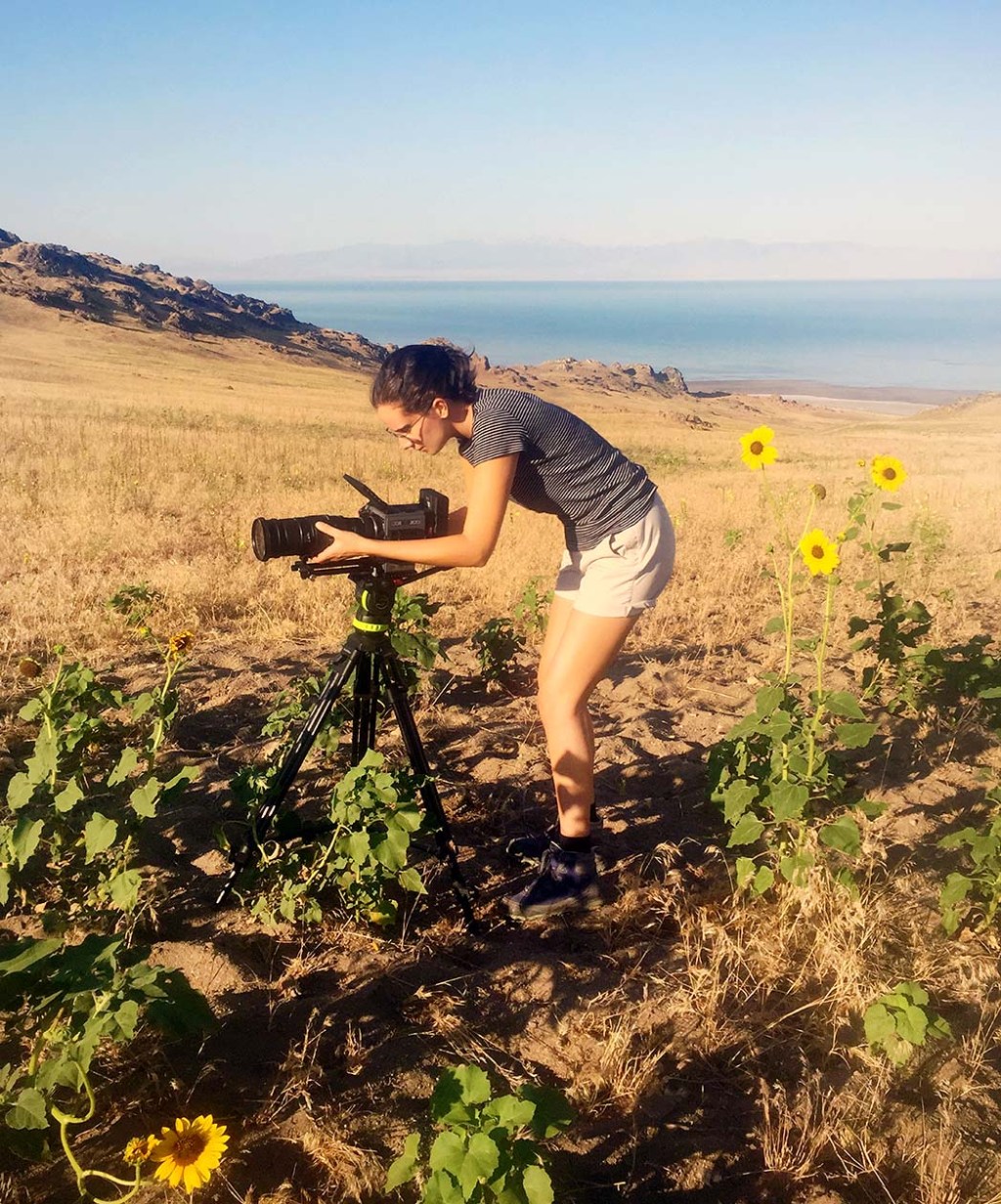 This married couple also partners in business as filmmakers and co-founders of Habitat Productions. Both graduated from SCAD in 2016 with BFAs in film and television, having since put their degrees to good use.

They travelled across the country in an RV to state and national parts to shoot the documentary, The Wild Connection, which explores our ties to wildlife. The documentary is available to stream now on Amazon Prime.

McCormick has always been passionate about wildlife, working with various research groups, conservation organizations, and NGOs and translating that experience into his filmmaking work. Sprenger has dreamed of being a filmmaker since childhood, and today, she and McCormick are based in Ireland, where they are exploring creating more impactful wildlife films.
Hailey French, Cassidy Haynes, and Lauren Bautista 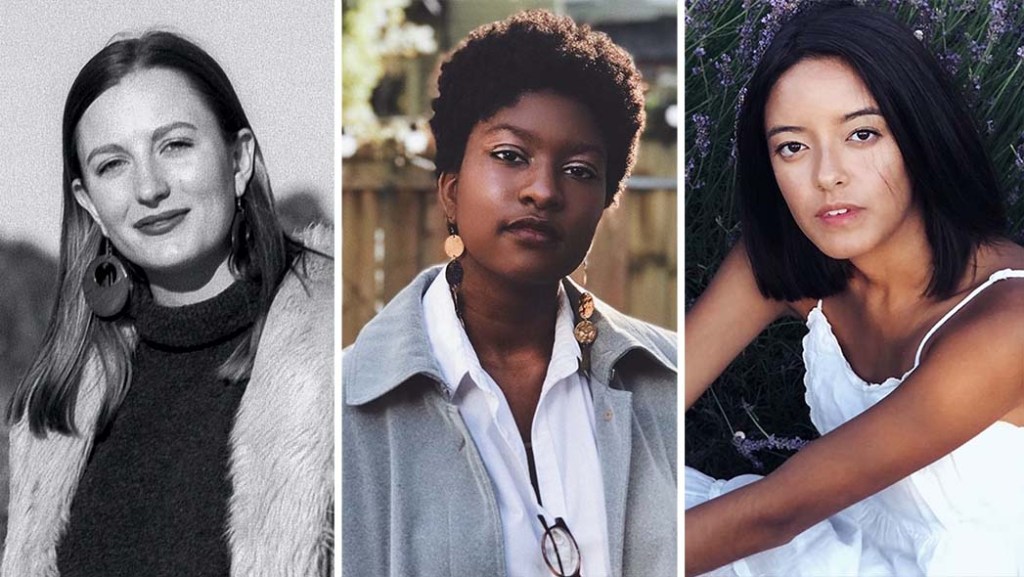 Hailey French kept it all in the SCAD family with her film The Light Breaks. The director hired an all-SCAD crew, with 10 production teams led by women. The 2020 BFA in film and television alum teamed up with fellow students Cassidy Haynes and Lauren Bautista to write and produce the film about three generations of women of color facing oppression.

Hailey screened the film as part of the festival’s student shorts portion after beating out over 800 applicants and being named to an esteemed list of 22 finalists.

To learn more about the SCAD degree programs that helped these filmmakers and many more get their start, click here.