It’s June 8, and most of Hollywood is watching for­mer FBI Director James Comey testify at a Senate hearing. But TriStar president Hannah Minghella is glued to a WhatsApp group chat with her family back home in the U.K., furiously typing about the British election underway. “All day has been the back-and-forth about who’s voting for who and why,” says the Labour supporter. Comey can wait. “I’m sure I’ll catch up with the news later tonight.” After all, Minghella, 38, has plenty on her plate at work: Edgar Wright’s Baby Driver is hitting theaters June 28, while Michelle MacLaren’s World War II drama The Nightingale starts production in the fall. The onetime Harvey Weinstein assistant took over the dormant Sony label in 2015, and while the film budgets are usually smaller than at Columbia Pictures, where she served as co-president of production with Michael De Luca, Minghella says the book-focused TriStar is a better fit. “It’s an opportunity to be more hands-on creatively again, which was something that I was personally craving.” She should know. Minghella has spent ample time on the Sony lot, having first joined the studio in 2005, working under the wing of then-chairman Amy Pascal before landing the top post at Sony Pictures Animation in 2008. Two years later, she moved back to Columbia. But the married mother of two girls, ages 2 and 5, says TriStar, which has a core staff of seven, offers a connective thread to her personal life. Sydney Pollack, who helped create the iconic TriStar Pegasus logo, was the onetime partner of her late father, Oscar-winning director Anthony Minghella, who died in 2008.

Has the mandate at TriStar changed in the two years since you took over?

I’ve slightly expanded the mandate. We’re genre agnostic and budget agnostic at TriStar. The common denominators for all TriStar films are they are original or elevated or filmmaker-driven in some way. On the one hand, you have Baby Driver and T2 Trainspotting, the first two movies I made here. But then if you’re looking at The Nightingale or The Rosie Project or Narnia or The Alchemist or even the deal we just closed on Pandemonium — the true story of Vince McMahon and the creation of the WWE — these are really diverse projects. 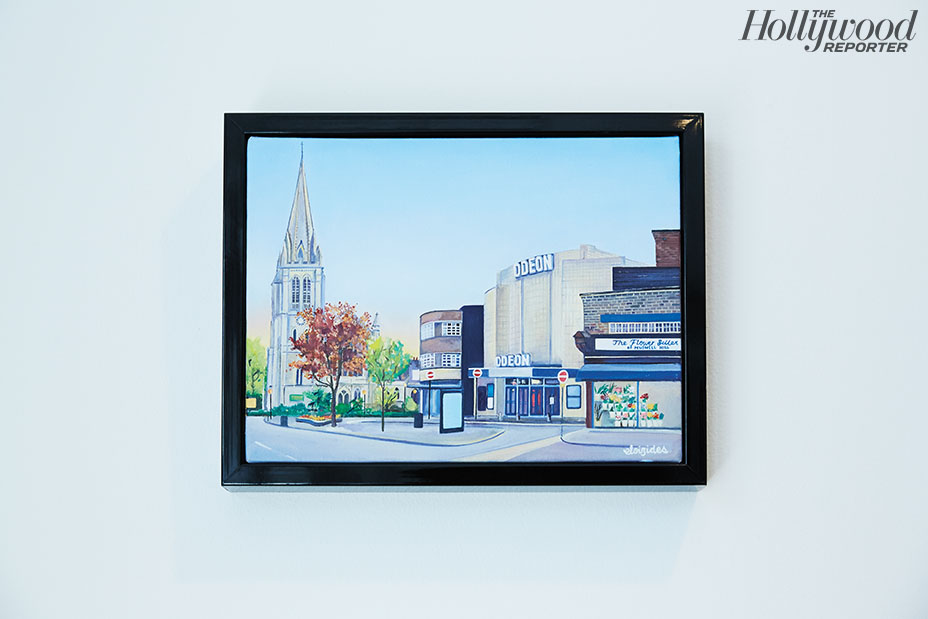 Yes, because Danny Boyle made the movie at such a responsible price point. And we always knew that Trainspotting 2, like the first Trainspotting movie, was going to be a cultural event in the U.K., which it really was. So, the deal was structured on the idea that it would be an event in the U.K. and it would find its audience in the rest of the world, which it has done. We’re very pleased with the results.

Why did you move Baby Driver from August into such a tentpole-crowded corridor?

We had such a wonderful, enthusiastic response at SXSW that we felt that we could move it into the thick of the summer period. It speaks to the passion we have for this film that Edgar has made. Audiences are so sophisticated now that they can tell when something is fresh and creative and inspiring and when something feels like a retread. I’m encouraged by the success of the films that are working, like Wonder Woman or Get Out. We should all be excited audiences are rallying behind different voices and different stories and original filmmaking. 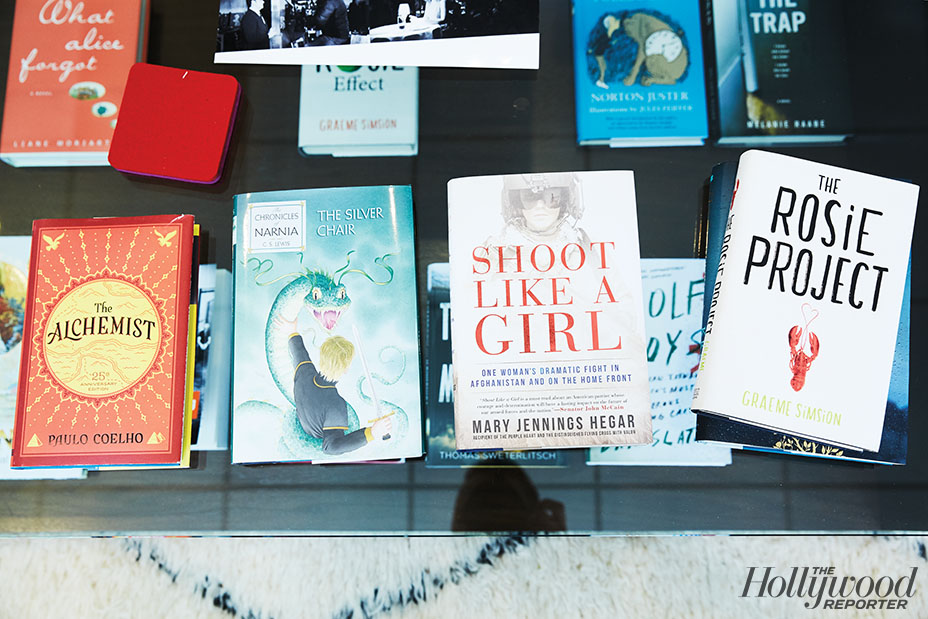 What’s the biggest change on the lot since Tony Vinciquerra took over as CEO of Sony Pictures?

Any time someone new comes to a company and brings with them a fresh energy and passion and enthusiasm, that’s always infectious. So, certainly I think Tony arrived and gave a sort of inspiring outreach to the whole studio. That was a great way for him to kick things off.

With Tom Rothman charged with turning around big Sony, is he more hands off with TriStar?

TriStar has always been a division where everybody’s going to be a little bit more hands off, right? Because this whole idea of TriStar is to bring in filmmakers and advocate for them and create a space for them to really be the creative leaders of their movies. So, yes, Tom is a little hands off with TriStar. And I take that both as a sign of his commitment to making filmmaker-driven movies and also his confidence in me and the team we have. 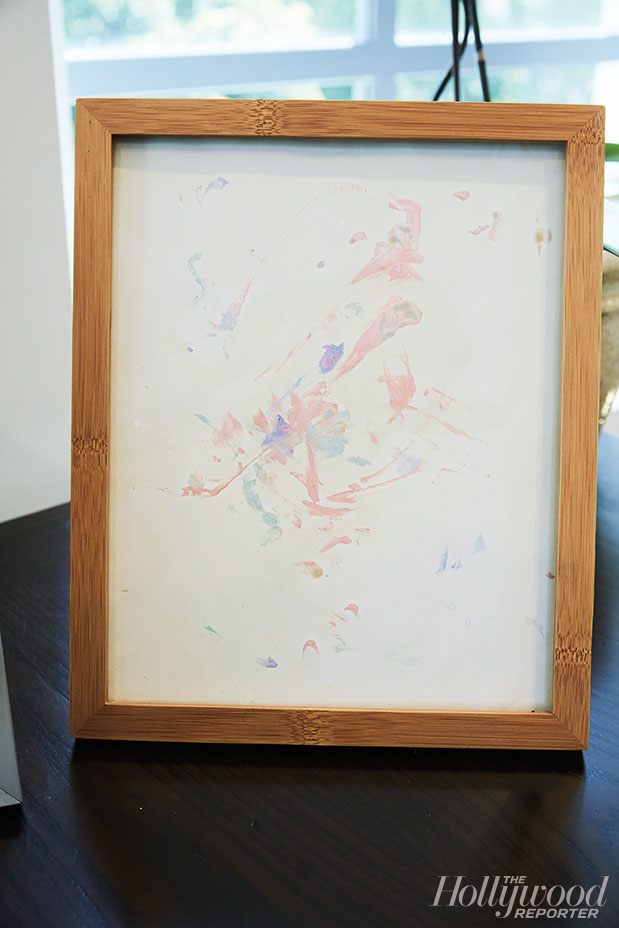 You are a big advocate for women behind the camera. Are the major studios doing enough right now?

We still have a long way to go, but I do for the first time see actual change. I sit on the board of Women in Film and have been a part of the ReFrame initiative. And the whole objective has been not just to turn up the dial on the level of conversation but to find very pragmatic ways to engage the studios in supporting everybody’s interest in creating more gender equity. I am not going to say we’re anywhere near where we need to be. But I certainly don’t feel like the lone voice at the studio championing this. It is a prime focus of mine to bring more women into the studio.

Do you think Wonder Woman‘s performance will open doors?

I would hope so. I had executive envy when I saw that movie. 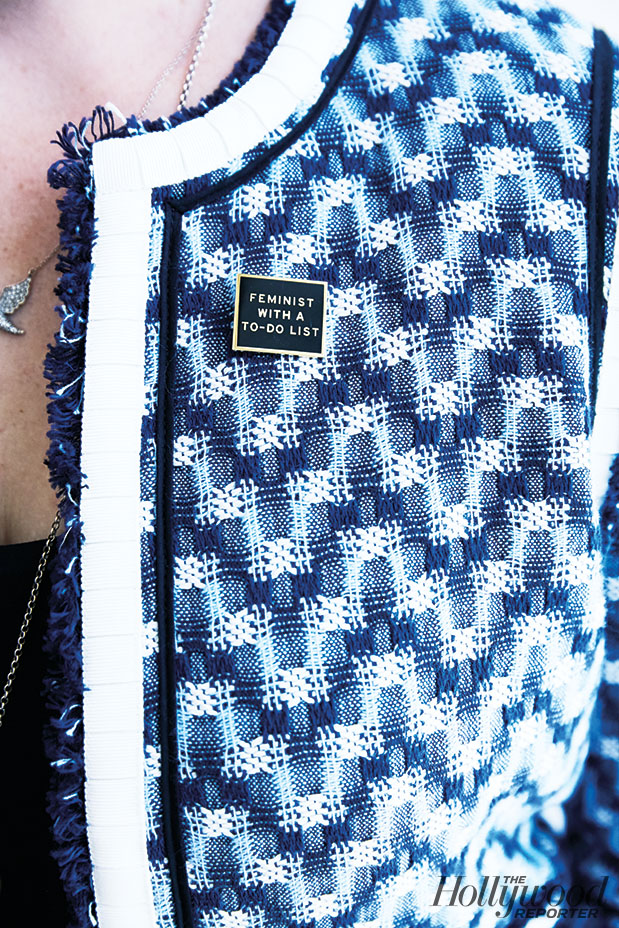 Why did you acquire the Narnia franchise given that it’s been seven years since the last one? And why begin with Silver Chair, the fourth book in the series, rather than just start over?

Disney made the first one, which was a wonderful movie. I don’t think the world is necessarily ready for or asking for a remake of that film. Silver Chair is a perfect moment to rejoin the franchise because it introduces a new character, a young girl named Jill, going into Narnia for the first time. Thematically, the story of a young girl who is being bullied but who has to find the courage to stand up not just for herself but ultimately all Narnians has such strong positive messaging.

How would you characterize the book market? We’re not seeing the crazy prices of a few years ago.

Like all markets, it ebbs and flows, and it’s always about material. Killers of the Flower Moon came to market last year, and everybody went crazy and it sold for a lot of money [$5 million for book rights and scripts]. The growth of television has put a finer point on what makes a movie theatrical and perhaps is giving greater clarity to the kinds of books we should be shaping into film. 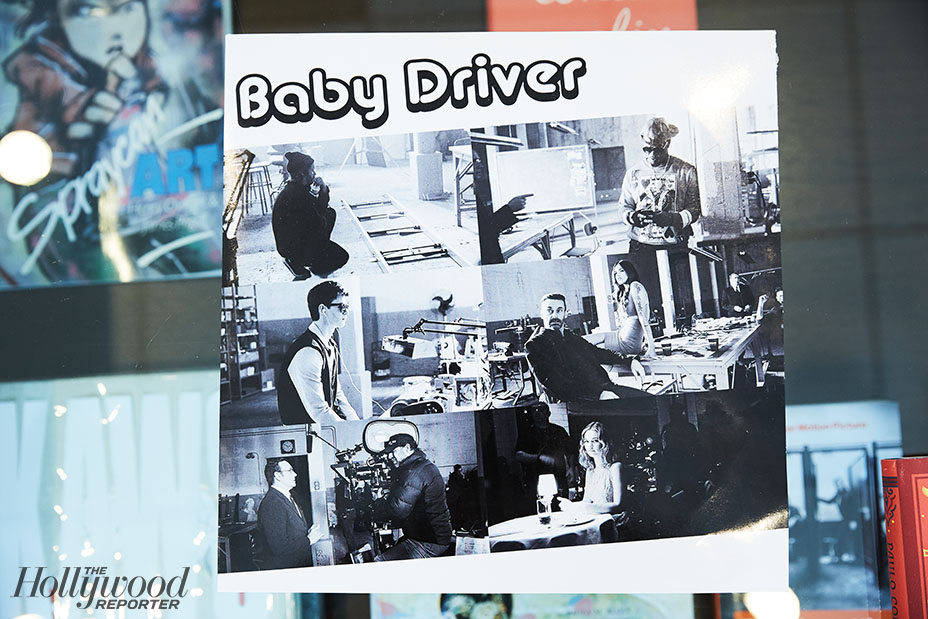 How did your father influence you?

I grew up in a household where my father was an incredible storyteller and my mother [Yvonne Millar] is a clinical psychologist. And it was sort of this fascinating duality of two people who truly studied human behavior but in very different ways. I inherited that fascination from both my parents.

How is the Trump presidency affecting you?

He has certainly changed my life in that I feel compelled to give more of my time and energy to supporting the Democrats and female candidates. I belong to the Los Angeles Women’s Collective, a PAC that raises money for people like Maggie Hassan and Kirsten Gillibrand. That has become a really important part of my life.

What’s the one thing people would be surprised to learn about you?

My husband [author and screenwriter M.A. Larson] and I are serious Survivor fans and are part of a league where we draft players every season and then predict who will get voted out each week. There are a surprising number of hard-core fans around town. 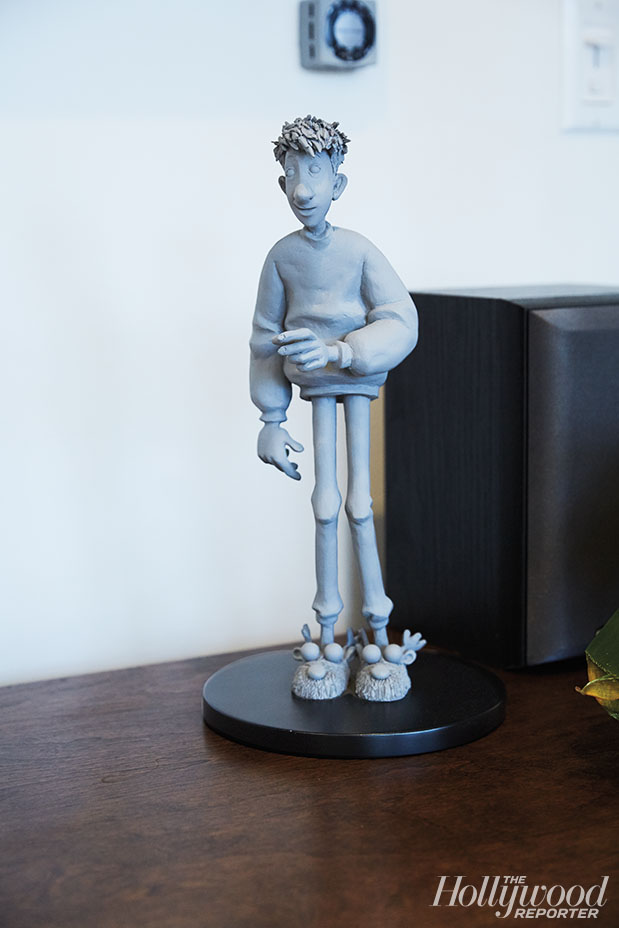