Continue to The Hollywood Reporter SKIP AD
You will be redirected back to your article in seconds
Skip to main content
July 8, 2019 6:30am

On July 27 last year, as Kelly Day stood in front of the staff at Awesomeness to announce that her new company, Viacom, would be buying her old one, she almost began to cry. “It was maybe the most satisfying moment I have ever had,” says Day, 47, who had left Awesomeness eight months earlier to head up Viacom’s newly established Digital Studios business. That she acquired it for such a steal — under $100 million, per sources, after a onetime valuation of $650 million — didn’t hurt.

Awesomeness, the YouTube brand that is now pumping out YA hits like To All the Boys I’ve Loved Before for Netflix and Pen15 for Hulu, is part of Day’s plan, under CEO Bob Bakish, to help Viacom shed its reputation as being behind the digital times. On her watch, Viacom networks, including MTV, Comedy Central and BET, have launched original programming for YouTube, Facebook, Snapchat and other emerging platforms — and video views are up 69 percent year-over-year to 6.4 billion, per Viacom’s most recent earnings. Last year, Viacom also bought the conference business VidCon, which, in addition to returning to Anaheim July 10 to 13, has expanded to London and, in 2020, Mexico City.

It’s a far cry from the early days of the internet, when working in digital for Day meant developing e-commerce products for AOL’s shopping portal. The Pittsburgh-raised Penn State alumna also spent several years overseeing digital and e-commerce at Discovery Communications but left to run failed video startup Blip Networks, an experience that she says “shook her confidence,” though it did lead her to take a job at Awesomeness. At Viacom, Day is not only reunited with the staff at Awesomeness, where she worked for nearly four years, but also its founder, Brian Robbins, who now runs Nickelodeon. “It’s basically like having my family here,” says Day, who spends her weeks commuting from her home in Washington, D.C., where husband Matt is a stay-at-home dad to their two daughters, to the apartment she keeps in Manhattan near Viacom’s Times Square headquarters.

What did Bob Bakish say to entice you to join Viacom?

The first question I asked him was, “What’s your plan?” The company had certainly had a tense relationship with digital media, and the buzz about the company at the time wasn’t great. By the time I walked out of that meeting 90 minutes later, I got on the elevator and I thought, “Shit, I think I am actually going to go work at Viacom.” It really changed my mind. 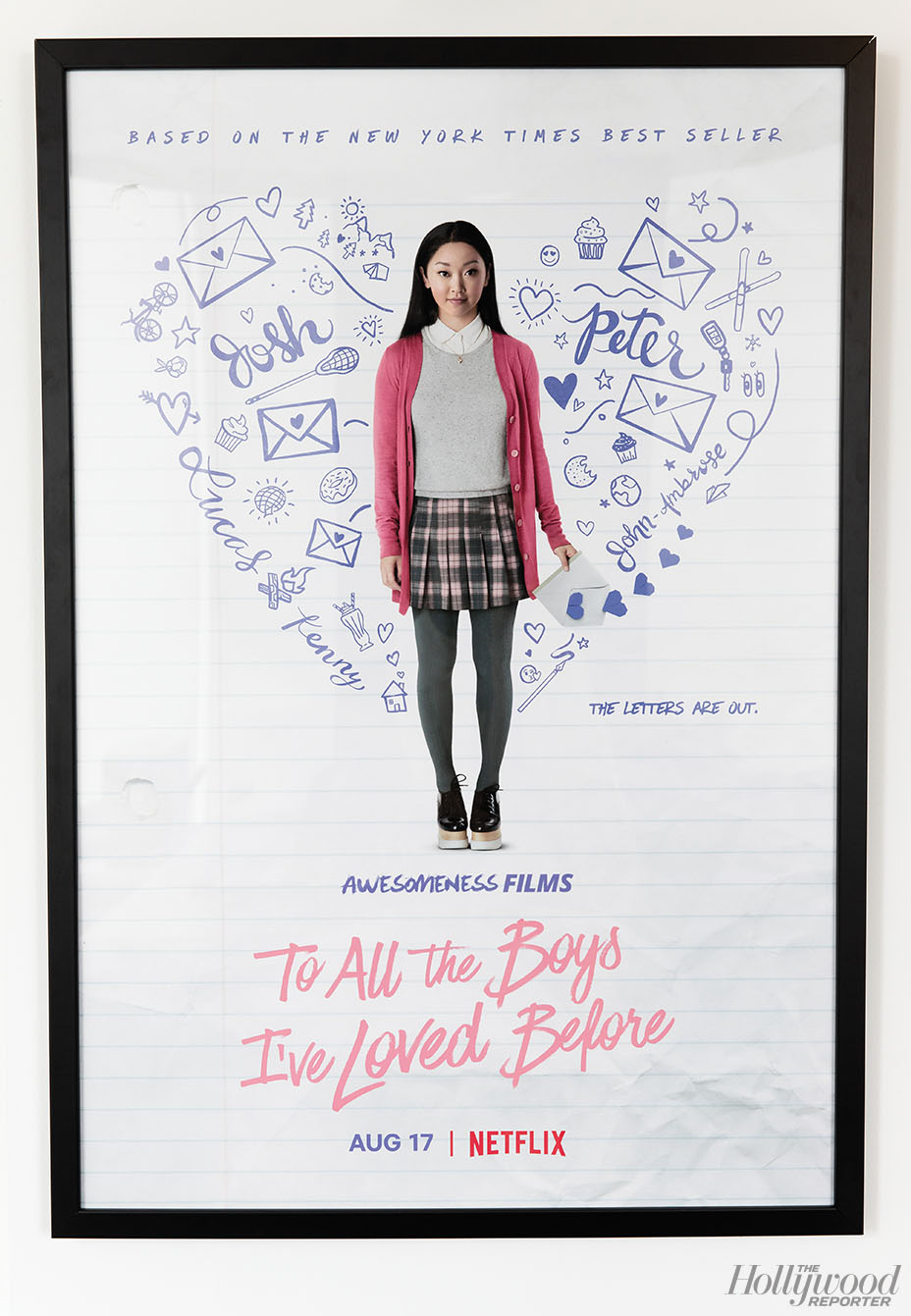 What changed your mind?

He saw the landscape pretty clearly. We are moving to an environment where there is a whole spectrum of choice for consumers. At the one end of the spectrum there is free and ad-supported, and we still have a lot of people who buy the big [cable] bundle. We recognize that younger audiences, in particular, gravitate towards the free ad-supported end of the spectrum. When you look at brands like Nickelodeon and MTV, these are brands that for the past 40 years have represented youth culture. If we were going to be able to maintain that kind of brand equity, we couldn’t pretend that the only place they should live is in the big bundle. I walked out of that meeting feeling like it wasn’t lip service.

What hurdles have you faced in your first two years with Viacom?

The thing that you always worry about is the brands. We like to use the word “iconic” a lot, and maybe sometimes it gets overused, but they are pretty iconic. Everyone has their own idea of what MTV is to them. We are now operating in a world where MTV on linear television is not different from MTV on Snapchat Discover. But the audience is a little different, so we have to talk to them a little different. Trying to figure out how to do that in a way that carries the brand forward while not undermining what it is in the other part of the business, it’s been hard.

You bought Awesomeness for a much lower price than its previous valuation. What does that signal to you about the digital industry?

Awesomeness was a steal. It was certainly undervalued, and we are happy to have it that way. But it isn’t one size fits all. The MCN [multichannel networks like Maker Studios] as a business model isn’t a terribly healthy business. Venture capital tends to chase scale, and MCNs were a way for companies to get a lot of scale really fast. A lot of people maybe didn’t poke as hard as they could on the underlying fundamentals of the businesses. There is a slightly similar issue going on with some folks in the digital media landscape right now, which is that there are too many businesses that were built almost entirely on Facebook. In the last year, we have had a lot of companies approach us about M&A opportunities.

No. Many. But when you look at them, the companies that have built most of their audience and their scale either on YouTube or in a real multiplatform kind of way look exponentially healthier than the companies who have built almost entirely on Facebook. So my prediction is that the companies that do have genuinely diverse businesses and are on lots of different platforms and have real brand value with consumers and have underlying IP — I think ultimately they will be fine. And I put Awesomeness firmly in that camp.

How do you take advantage of the success that Awesomeness has as a studio for third-party networks and streamers?

There’s been a lot of conversation lately about digital companies trying to evolve into studios, and the thing that people don’t totally understand is it just doesn’t happen overnight. You really do have to invest in those businesses because it’s a longer development cycle. And you have to establish your reputation not only with the buyers but also with the talent agencies, with the guilds, and with writers and directors. Awesomeness has been building those capabilities and relationships going all the way back to 2014, when we launched our first feature film. What you’re seeing is the result of that investment, and it’s coming at a moment when Netflix and Hulu, and, I think eventually Amazon and others, are starting to really see the value in teens and young adults. 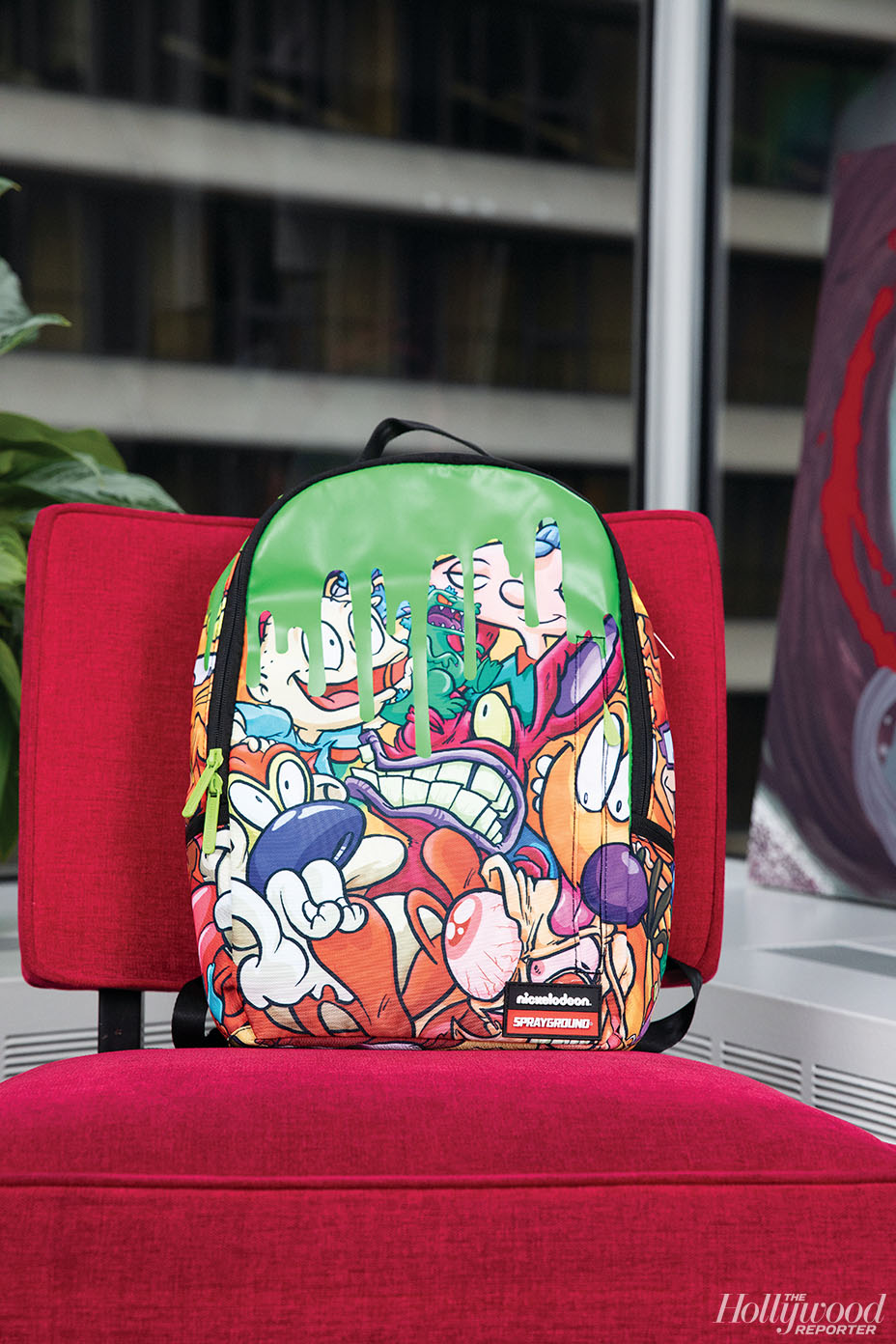 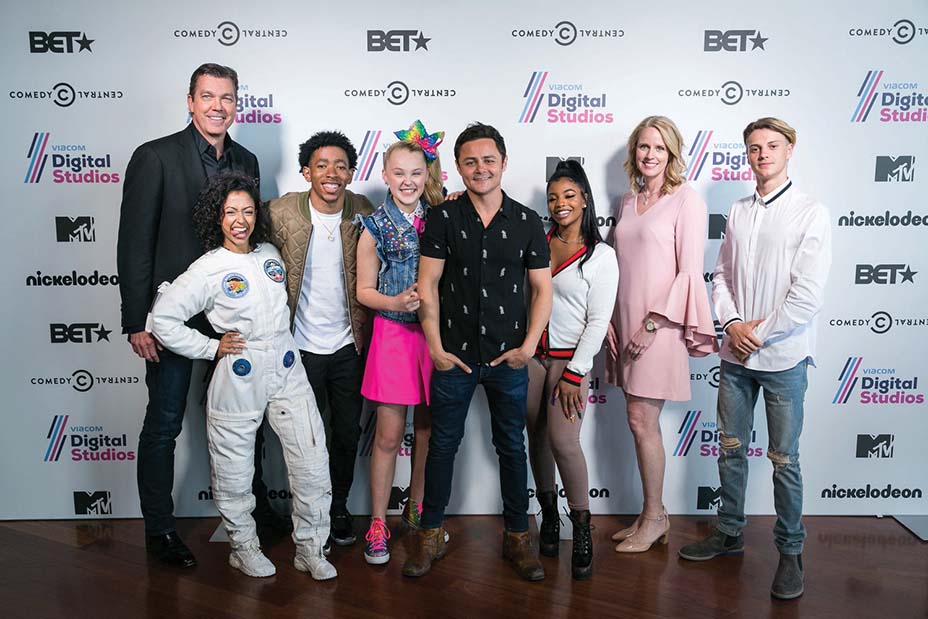 What platforms are most interesting to you right now?

We view platforms like Facebook and Twitter as places where we can be incredibly effective at building fan communities. Like many people, we don’t see Facebook as a very rich opportunity on the advertising side of things. Our ad-supported business is heavily focused on [Viacom-owned internet TV platform] PlutoTV now, and also YouTube. Some of the things that personally get me excited are the phenomenal growth we’ve had on Instagram and the e-commerce potential there. We’ve been working closely with the consumer products team to identify e-commerce opportunities and are looking to roll some stuff out later this year.

It’s organic growth. One of the keys to VidCon’s business model is not only being able to set up a show and sell tickets but to have headline talent come and a salesforce that can bring in those sponsors. Knowing what we know from our local teams in lots of different markets around the world, we’ve been working on identifying those key markets where we know we have all the ingredients. In 2020, we’re probably going to end up doing five or six events. I think it’s going to be our biggest year yet.

The challenges in the industry are pretty real. The issues that YouTube and Facebook are facing with regards to the quality of content on the platform — making judgments about what is good and bad, what is hate and what isn’t — those have repercussions through the whole industry. At its most extreme, maybe we do see these companies get broken up. I do think that people like Susan Wojcicki at YouTube and others are taking these issues quite seriously. But it’s definitely getting hot, so we’ll see.

What have your daughters taught you about young people’s content consumption habits?

Oh my gosh, everything. My 14-year-old is all about Instagram and Snapchat. She does watch some YouTube, but, honestly, she’s very into Netflix and Hulu. My 11-year-old has no interest in social media but watches literally nothing but YouTube. 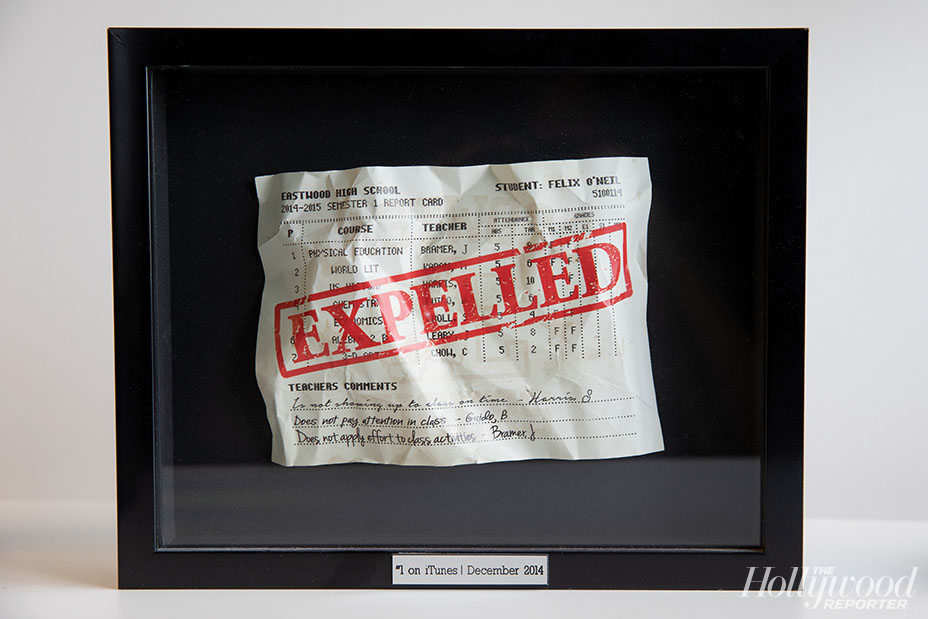 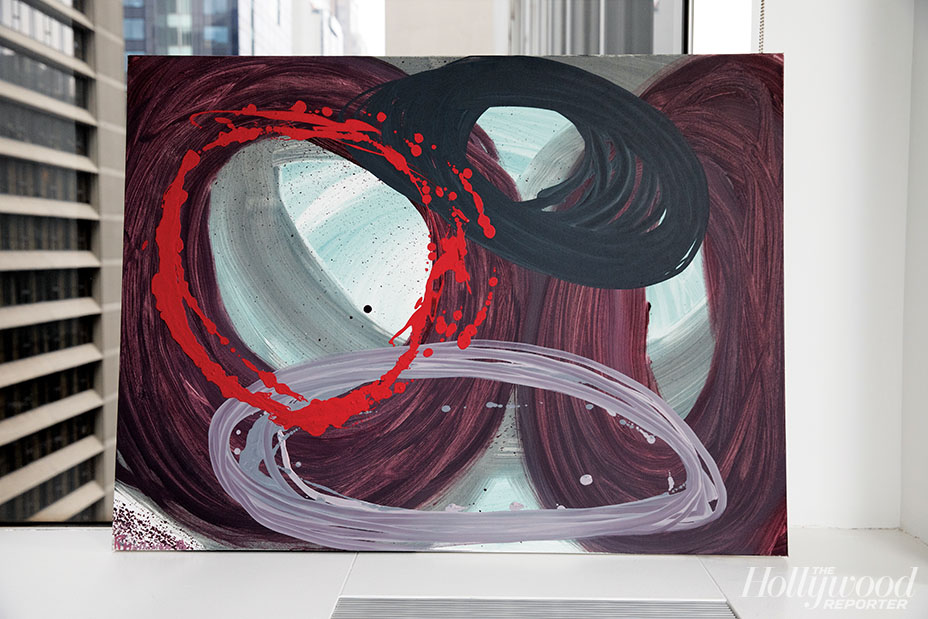 A version of this story appears in the July 10 issue of The Hollywood Reporter magazine. To receive the magazine, click here to subscribe.