It was all about the hardware at Apple’s annual product event.

The Wednesday event, which was streamed live from the Steve Jobs Theater at Apple’s Cupertino, California, headquarters, took its cues from years of past events and focused on unveiling new versions of the iPhone. Three new models — a super-sized iPhone XS Max, a standard iPhone XS and a lower-priced iPhone XR — were introduced during the two-hour event. The Apple Watch and Home Pod also got upgrades.

“We aim to put the customer at the center of everything that we do,” Apple CEO Tim Cook said to open the presentation following a faux dramatic video all about making sure he had his clicker in time for the event. He later noted that, given Apple’s long focus on personalizing technology, it was “fitting that today we’re going to tell you about two of our most personal products” — the iPhone and Watch.

Oprah, Cher Toast Sidney Poitier Apple Doc as a "Memorial and Celebration of His Life"

Here are all the details: 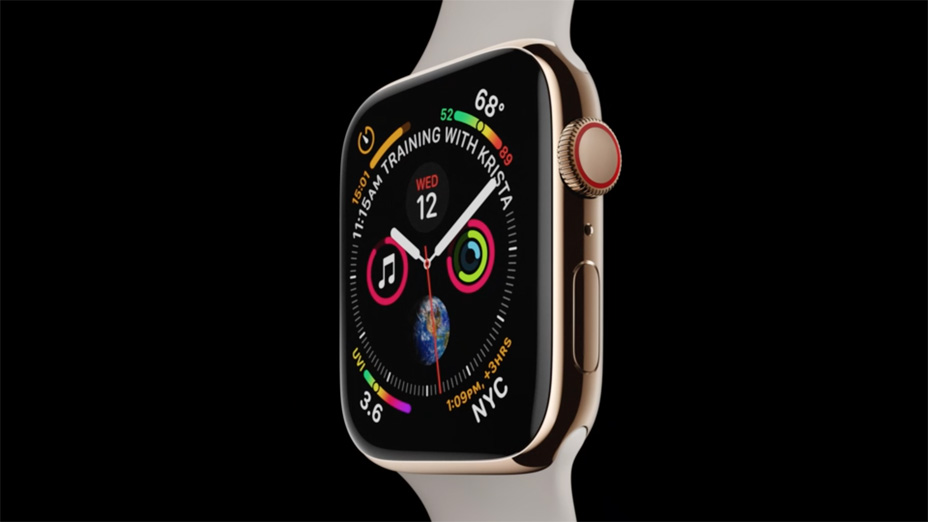 Apple Watch
Apple made health a key component of its updated watch, dubbed the Series 4. The device, which starts at $399 for a watch with GPS and $499 for a watch with GPS and cellular, can now detect when a wearer falls and doesn’t get up and it also can take an electrocardiogram. It also offers a communication tool called Walkie Talkie that provides watch-to-watch conversations. The display on the Series 4 is 30 percent wider than the previous model and the speaker is 50 percent louder. Pre-orders open Friday. 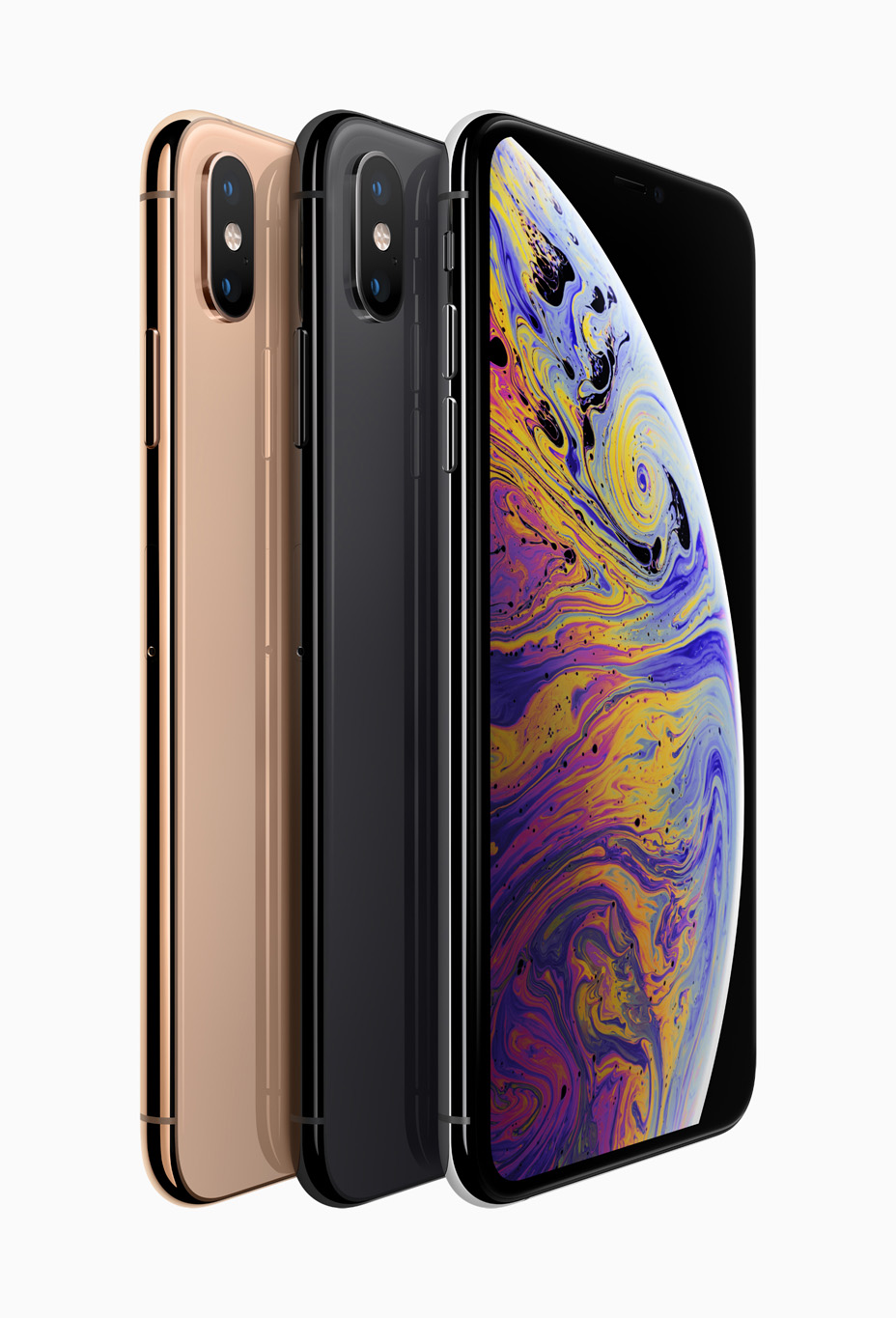 iPhone
The new iPhone XS looks a lot like its predecessor, the iPhone X, but includes some upgraded abilities, such as an updated processor and greater dynamic range. But the iPhone XS Max is the biggest mobile phone from Apple to date with a 6.5-inch screen. The batteries have been slightly improved on both models, giving the XS 30 more minutes of life and the XS Max one-and-a-half hours more life. Both models come in gold, silver or space gray. The XS starts at $999 and the XS Max starts at $1,099. The phones will start shipping Sept. 21.

But Apple isn’t expecting that everyone will shell out for the high-priced model, which was the most expensive phone ever when it was released last year. The company is also unveiling a new model called iPhone XR that has a 6.1-inch LCD display and is made of aluminum. The XR will have a 90-minute longer batter life. It comes in a variety of bright colors including white, black, blue, coral, yellow and red. It starts at $749 and won’t be available until Oct. 26. 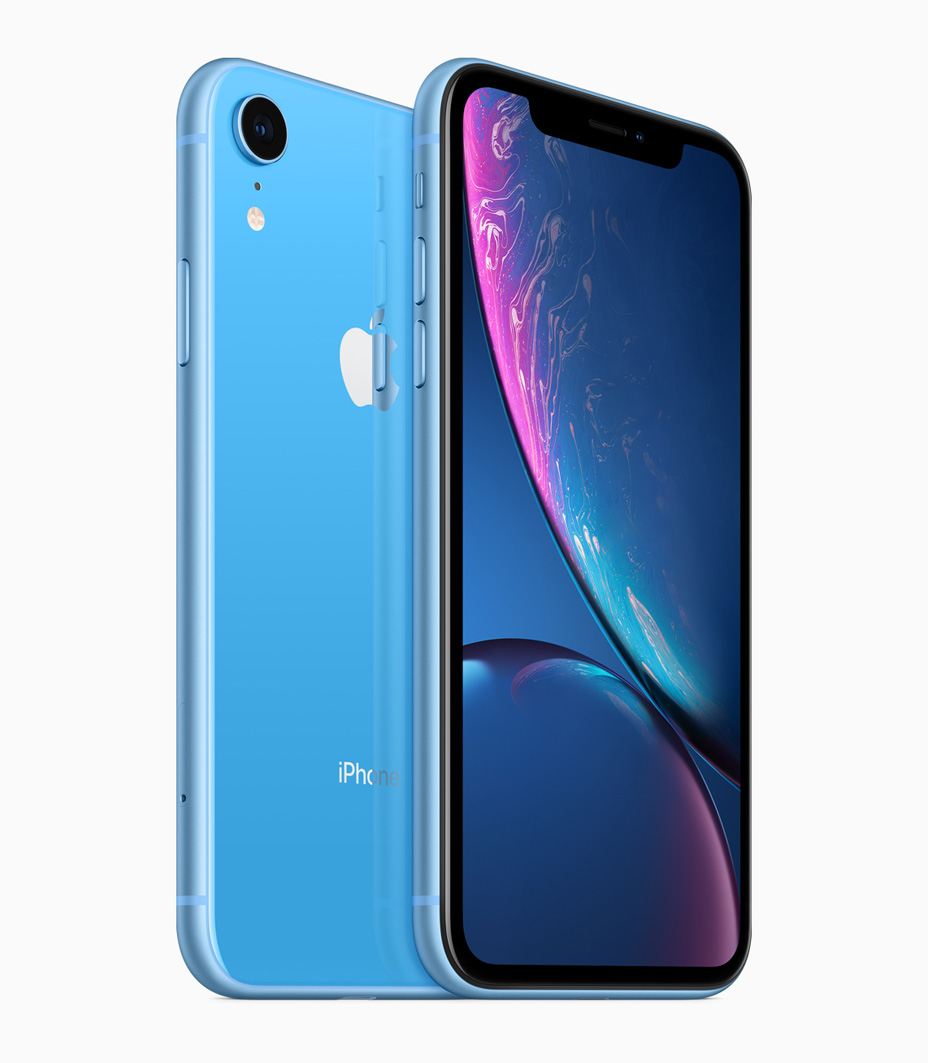 Home Pod
The wireless speaker, which was introduced in February, is adding some new functionality, including the ability to search for songs by lyrics, set multiple timers and make and receive phone calls. It also now supports Spanish and Canadian French. The device served as Apple’s entrance into the smart speaker space already dominated by Google and Amazon. It currently retails for $349.