Michael Kassan is tired of consulting firm MediaLink being described as the mafia of the media industry. “Please, please, please, I hate that word,” the chairman and CEO appealed from his Century City office in early December. Sure, the former lawyer acknowledges that there’s mystery surrounding MediaLink’s work in strategic planning, M&A integration and executive recruiting. After all, his clients are some of the biggest media, entertainment and advertising entities in the world, and he offers that the company has been “very fortunate to position ourselves at the center of many conversations.” As he prepares for January’s CES technology confab in Las Vegas, where he’ll broker scores of meetings, he says, “If there’s an implication [that our work] is done somehow through something untoward, I haven’t figured out what it is yet.”

Kassan, 69, founded MediaLink in 2003 to help make sense of the chaotic period following the dot-com bubble’s rupture. In 2017, he sold the business to Cannes Lions operator Ascential for as much as $207 million, and today the 160-person firm is considered a go-to resource for clients that have included AT&T, Disney — for which Kassan says MediaLink just completed a “multibillion-dollar review” — and blue-chip brands like Procter & Gamble. Being “in the room where it happens,” as the Hamilton fan describes his work, has given Kassan a unique perch from which to assess the media landscape as it heads into the next decade. The married father of three adult children and grandfather of six — who spends considerable time in New York and London, but calls L.A. his permanent residence because his poodle mix Charlie “has to have a proper home” — discussed the future of the streaming wars and the cooling M&A market.

You can’t underestimate the importance of what’s going to happen in politics this year. Watching how platforms and social media react in the context of the political environment in 2020 is going to be a big story, number one. Number two, this direct-to-consumer trend is going to continue. More and more, the traditional companies are going to have that one-to-one relationship with their consumers. I also believe we’ll see another round of what was characterized in 2015 as “media-palooza,” with a rush of media and creative [agency] reviews.

How much does it change these businesses to have that direct-to-consumer relationship?

The best kind of research one can do is the kind I did this weekend. We had two of our grandkids stay over after Thanksgiving, and when they woke up on Friday morning and I said, “What do you want to watch?”, they instantly went to Disney+, and there was no hesitation. And that’s three weeks after launch. The WarnerMedia launch of HBO Max is really interesting as well. HBO for the past many years has really been able to kill it by having great content and building the value of the HBO brand. With HBO Max, they now have to go back to subscriber acquisition. That takes a different kind of muscle. We see this not just in the entertainment business but in financial services and the credit card business — in anything where you need to create that one-to-one relationship — subscriber acquisition and maintaining and avoiding churn, understanding how you do that is really where the money is.

Can the market handle all these different streamers?

I do believe there will ultimately be binary choices. I read something recently, which was consistent with what I believe, that the average consumer will probably end up with four, maybe five, subscriptions. That’s going to be hard to do when you think about the myriad of choices. 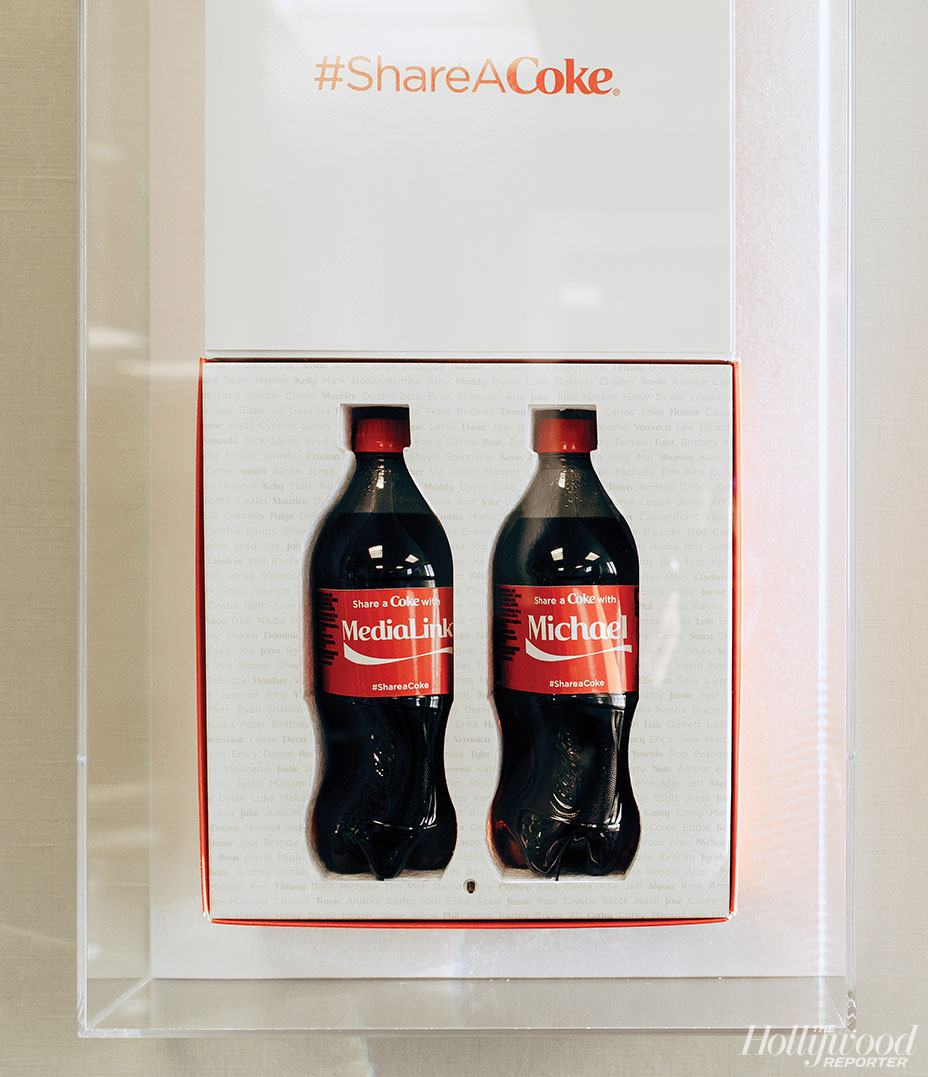 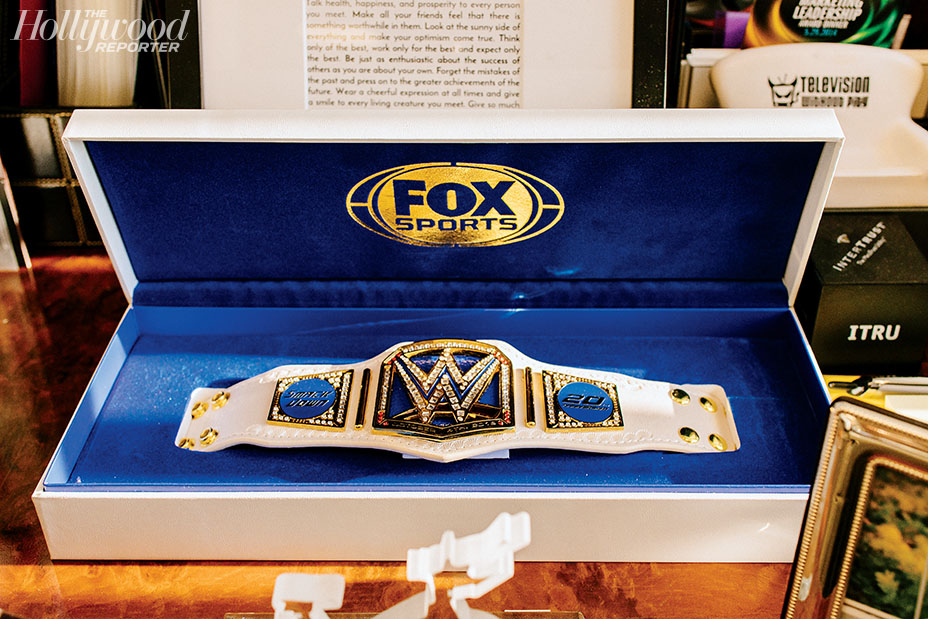 I wonder if these services will ultimately have to re-bundle.

We’ve gone to the skinny bundle. We’ve all acknowledged that that’s happening. Are we going to fatten up that bundle again and basically end up with not 500 channels but 700, 800 or 900? You could argue that Disney+ is a bundle, that what they did is create a $12.99 bundle with ESPN+ and Hulu. I don’t think it’s impossible. People do seem to have an insatiable appetite for content right now.

You haven’t yet mentioned M&A. Has that market cooled?

On the media and entertainment side, yes. I still believe you’ve got Discovery, MGM and Lionsgate that are out there on their own. If you put Sony into that mix, do I think there’s a likelihood that something happens in that space with those four? Yeah, I would think so, because on their own, they’re not big enough to play right now. And size does matter. In terms of large-scale M&A, it looks like that’s pretty much done. 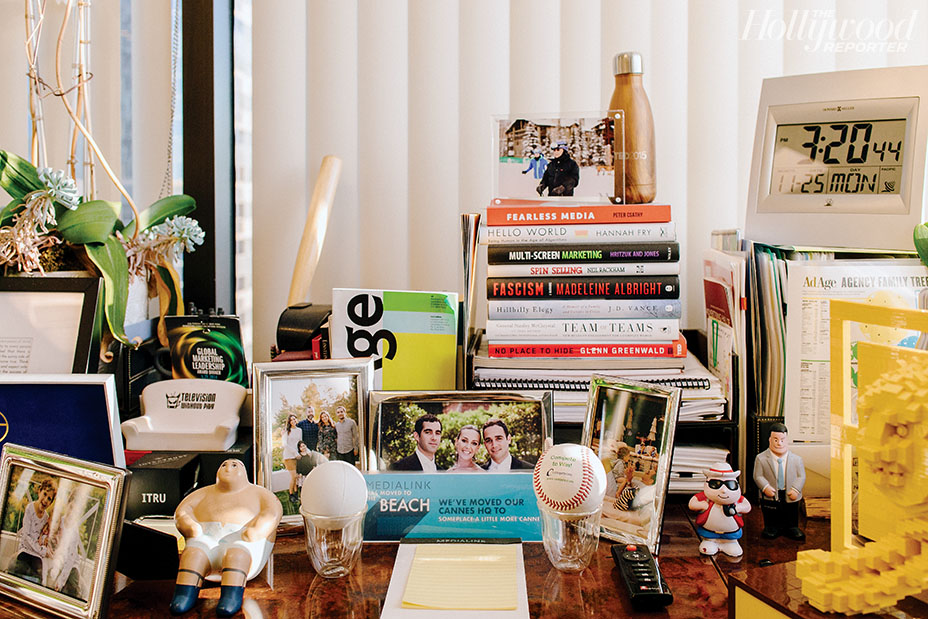 What about in digital media?

There’s less of them now, obviously, with Refinery29 and Vice [merging], and PopSugar and Group Nine. But you’ve got Vox out there and you’ve got BuzzFeed out there, which are two of the strongest players in terms of their size. They both have NBC behind them, so you never rule that out because there’s no shortage of capability to do acquisitions there. And you can’t lose sight of the private equity guys that have taken positions in some of these that need to monetize. So, there’s still a fair amount of opportunity in the digital media space. 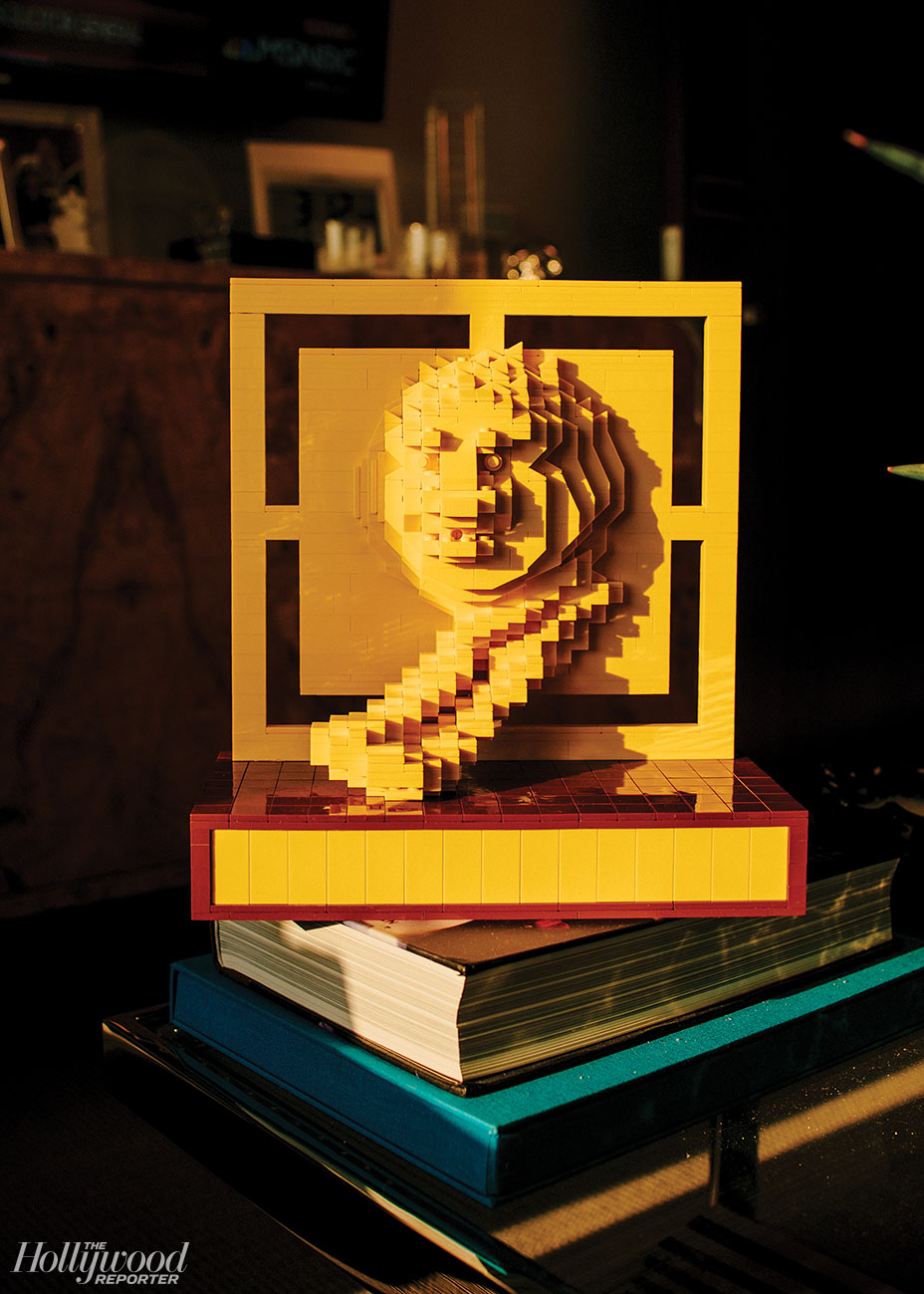 You advise many companies. Who do you turn to for advice?

My primary adviser has always been my wife. There’s a group of people around me that I counsel with. I’m fortunate that my children are all connected to the businesses that I’m connected to. [Sons Alex and Adam work in private equity and as a producer, respectively; daughter Brett runs events at MediaLink; and daughter-in-law Lauren is the co-founder of The Wing.] I’m fortunate that I’ve had a lot of mentors, many of them younger. I try to learn from everybody I interact with.

Do you think about retiring?

I did renew my contract, so I’m in this for another few years for sure. And who knows. As I said when I sold MediaLink three years ago, I had no anticipation of having another business card. I still hold that to be true.