The House Intelligence Committee on Wednesday released some of the ads that ran on Facebook during the U.S. presidential election that have been linked to Russia.

The ads were released during testimony from Facebook, Twitter and Google before Senate and House committees about the actions of Russian-linked groups on these platforms to influence the election.

Facebook had previously disclosed that a group, Internet Research Agency, created 80,000 posts on 120 pages over more than two years. All told, posts generated by the content farm could have reached as many as 126 million people.

The ads released Wednesday come from accounts with names like “Being Patriotic” and “Don’t Shoot.” They focus on such issues as border security, immigration, the Second Amendment and Hillary Clinton. They also include ads posted to Facebook-owned Instagram.

The committee also released a list of Twitter accounts that are connected with the Internet Research Agency.

Facebook turned over the ads to Congress this fall after revealing that Russian-linked groups had spent money on political ads on its platform. Facebook has also announced that it plans to provide more transparency about ads running on its platform, including identifying political ads to users and offering information on who paid for the ad.

Below is a sampling of ads released by the committee. 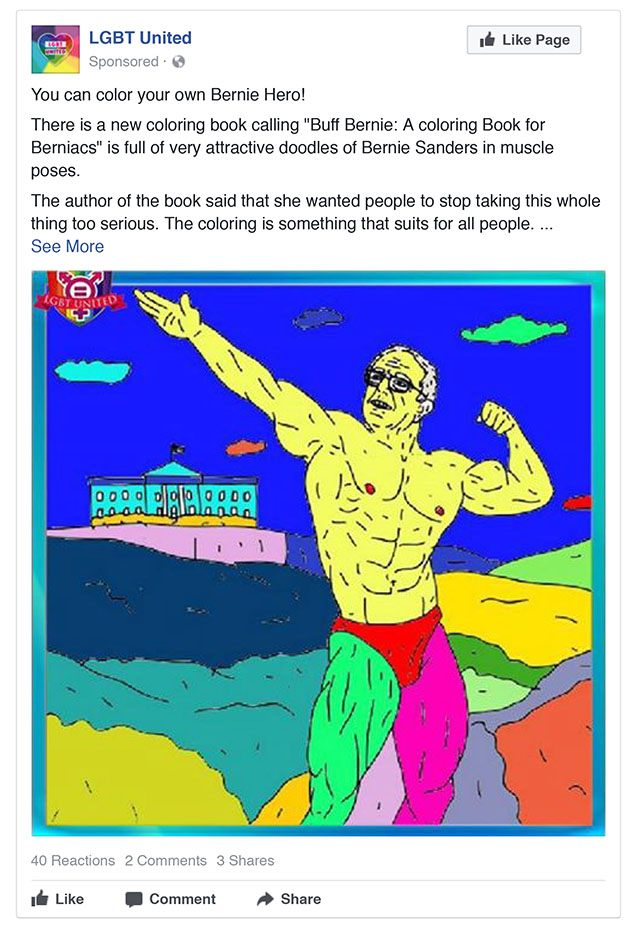 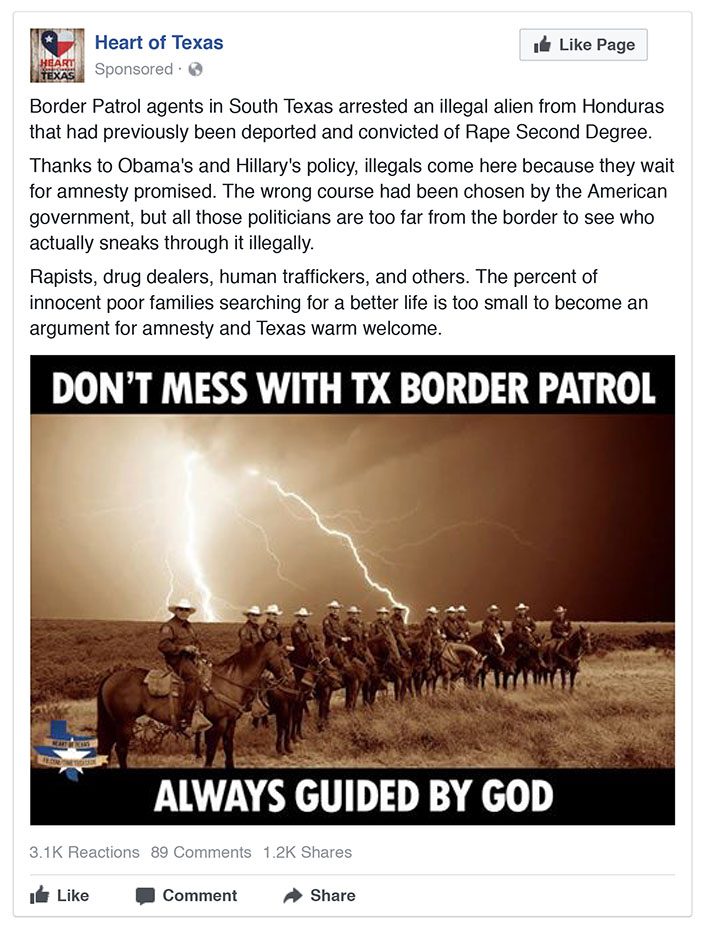 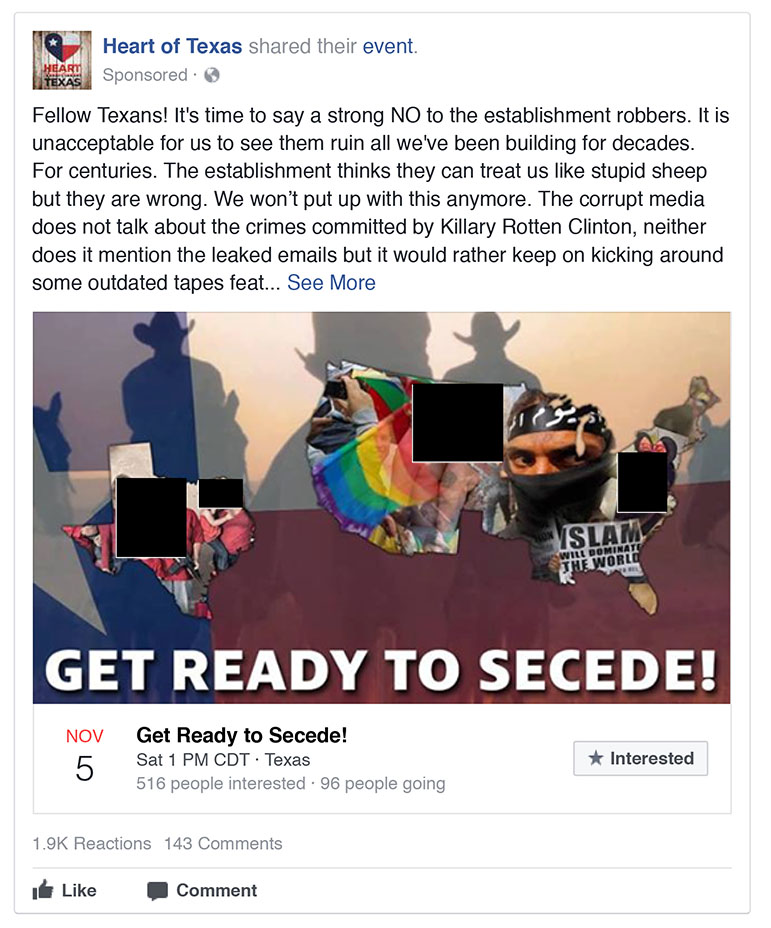 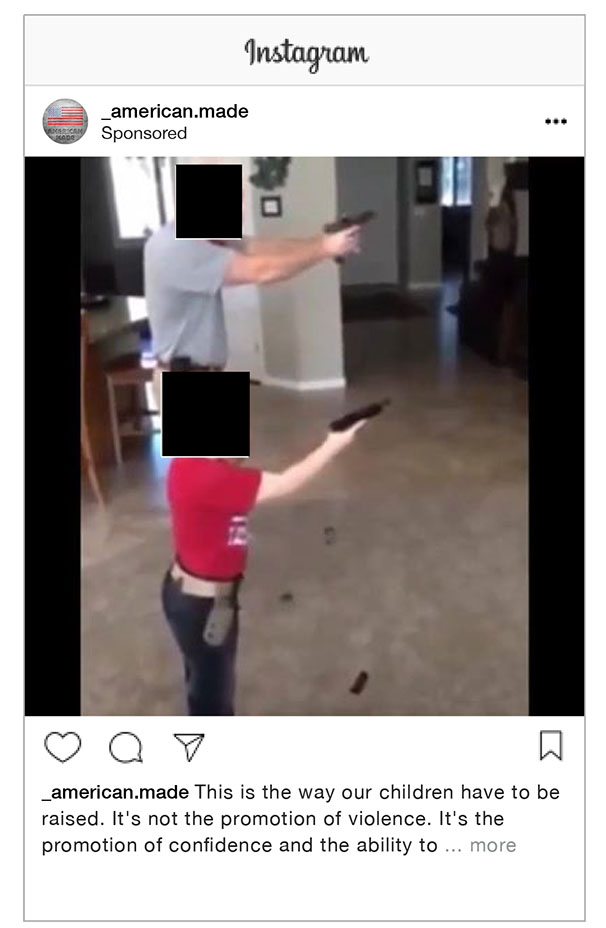