Justin Bieber is getting in on the metaverse.

The singer will perform songs from his album Justice in a live, virtual concert on Wave, a virtual entertainment platform, on Nov. 18. Audiences will get to interact with Bieber himself, who will be controlling his digital avatar by wearing a motion-capture suit.

“I am a big believer in Wave and love the platform as a new way for me to engage with my fans,” Bieber, who is an investor in Wave, said in a statement. “I’m excited to be using this technology to bring people together and connect with fans from all over the world. I can’t wait for them to check out this interactive performance.”

“You’re able to interact with the experience and with the performer because it’s happening live, and so when you’re on [the Wave platform], fans have the opportunity to show up using a webcam during the performance or see their name on a background dancer or interact or power up the performer’s avatar,” Kennedy told The Hollywood Reporter. “There are various ways that you can engage with the show in real time around a format that we think is really special.” 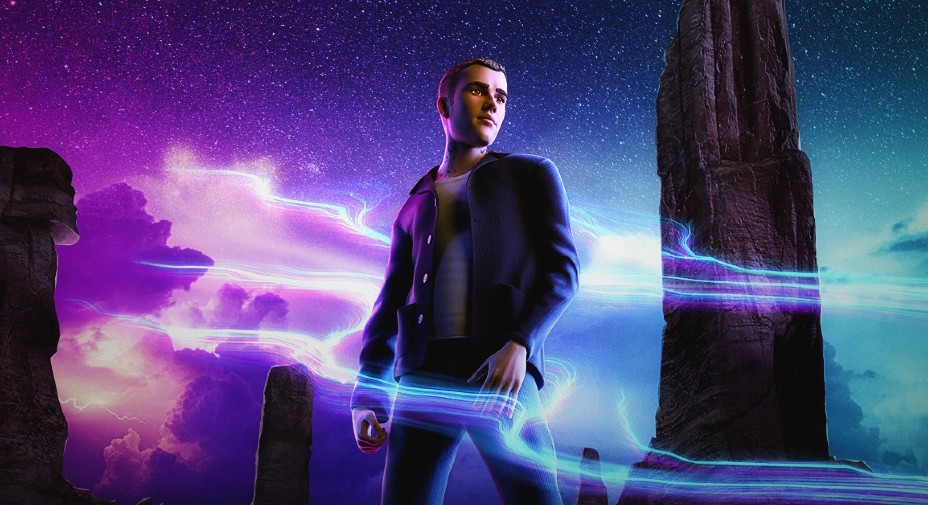 Past Wave concerts include performances by The Weeknd, another Wave investor; John Legend; Tinashe and Galantis.

Fans who want to interact with Bieber during his virtual concert can sign up for free to join Wave, but anyone can watch the show via a live stream on Bieber’s YouTube channel. The concert begins at 6 p.m. PT on Nov. 18, and rebroadcasts will be available in the U.S. and Canada on Nov. 20 at 8 p.m. PT and Nov. 21 and 11 a.m. PT.