After Oculus announced last spring that it would shut down its VR film studio, a team of alumni got together and hatched a plan for a new company that would continue to explore how to tell immersive and interactive stories.

That venture, Fable Studio, quietly formed about six months ago. Now the team behind Fable is going public with their plans ahead of the Sundance Film Festival debut of their first project, Wolves in the Walls.

Co-founded by Oculus Story Studio veterans Edward Saatchi and Pete Billington, Fable launched Thursday with a slate of “made in VR” film projects that will explore how to bring interactivity to immersive storytelling.

Billington, who explains that they had already put significant work into Wolves when the program was shut down.

Their first film, an adaptation of the Neil Gaiman and Dave McKean children’s book Wolves in the Walls, began as an Oculus Story Studio project in 2015. After Story Studio shuttered, the future of Wolves was up in the air. But Facebook-owned Oculus ultimately agreed to fund Wolves, allowing Fable to finish the under 10-minute project and submit it to Sundance, where it will debut Friday as part of the New Frontiers program.

“We had this legacy of Story Studio that we wanted to continue,” says Billington, who explains that they had already put significant work into Wolves when the program was shut down. “To inherit that work and be able to continue it, it felt like something that had to be done. There was never really a moment where we questioned whether we should do this or not.”

The first of three planned Wolves chapters introduces people to Lucy, a young girl who enlists participants on her quest to prove that there are wolves in the walls of her home. The character of Lucy is interactive, meaning that she can hand objects to the viewer and recall actions that the viewer takes.

But the Lucy who appears in Wolves is just the beginning for Fable’s interactive technology. The company ultimately hopes to bring Lucy to augmented reality, creating an interactive character that can do all the things a voice assistant like Alexa or Siri can do.

“Imagine you come home and there’s an interactive character in the home,” explains Saatchi, adding that the character could play games with children, visually transport someone to the Himalayas or serve as a replacement for set-top boxes like the Apple TV. “Kids and adults are building a deep connection with this character. She is able to become a part of the family.”

In addition to future installments of Wolves, Fable has four other projects in the works. They include Origin, in which a group of artists work together to solve a virtual reality scavenger hunt and recover stolen art; illustrative documentary 10; multi-participant interactive experience Derailed, which is described as a “social virtual amusement park ride with the theme of sleep anxiety”; and animated experience Magic River Boat Ride, which will follow a giant salmon and its crew as they compete in a 500-mile regatta. All of these upcoming projects are made in VR, meaning they were drawn or animated using VR programs such as illustration app Quill. 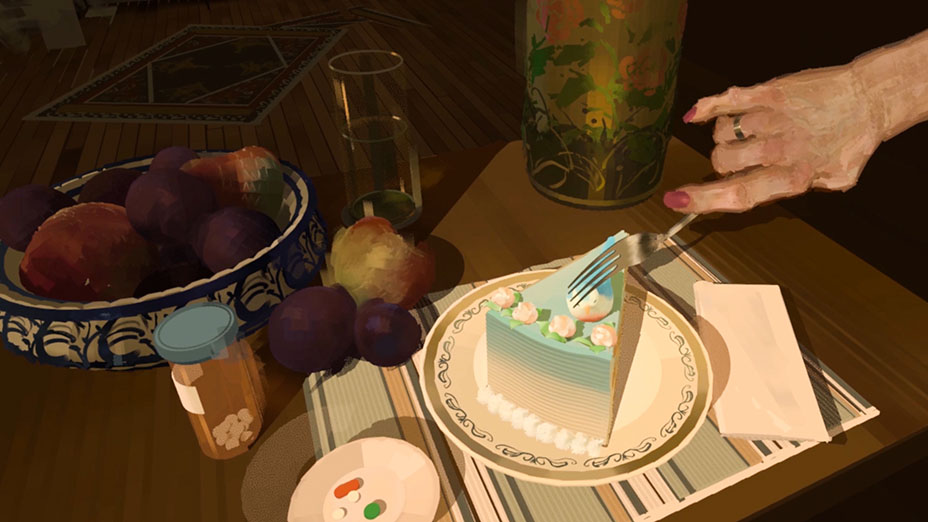 Fable head of creative production Jessica Shamash, a Pixar veteran who served as a producer on Wolves, explains that “made in VR” experiences allow people to experience “something that you would have never experienced somewhere else.”

Saatchi co-founded Oculus Story Studio in 2014 and produced a number of its early projects, including Henry, Lost and Dear Angelica. Now, he and Billington, who before Story Studio worked at DreamWorks Animation, lead Fable, which has fewer than 20 employees, out of an office in the Mission district of San Francisco.

One of their focuses with Fable is not only advancing VR and AR storytelling but also establishing a marketplace for their work. To date, many of the VR experiences on Oculus Rift, Gear VR and other headsets are offered for free. Meanwhile, more high-end projects can retail for $1 per minute of content. Fable plans on charging $1 for every 10 minutes of content. Its experiences will be available on a variety of headsets.

“There hasn’t been a business model for VR storytelling,” says Saatchi, explaining that they have been able to bring their budgets down to “the low six figures or even high five figures” because of their lean team and commitment to creating their experiences in VR. “I think there’s a big moment for VR storytelling where we accept that we are in a market and we should be spending an appropriate amount for how big that market is.” 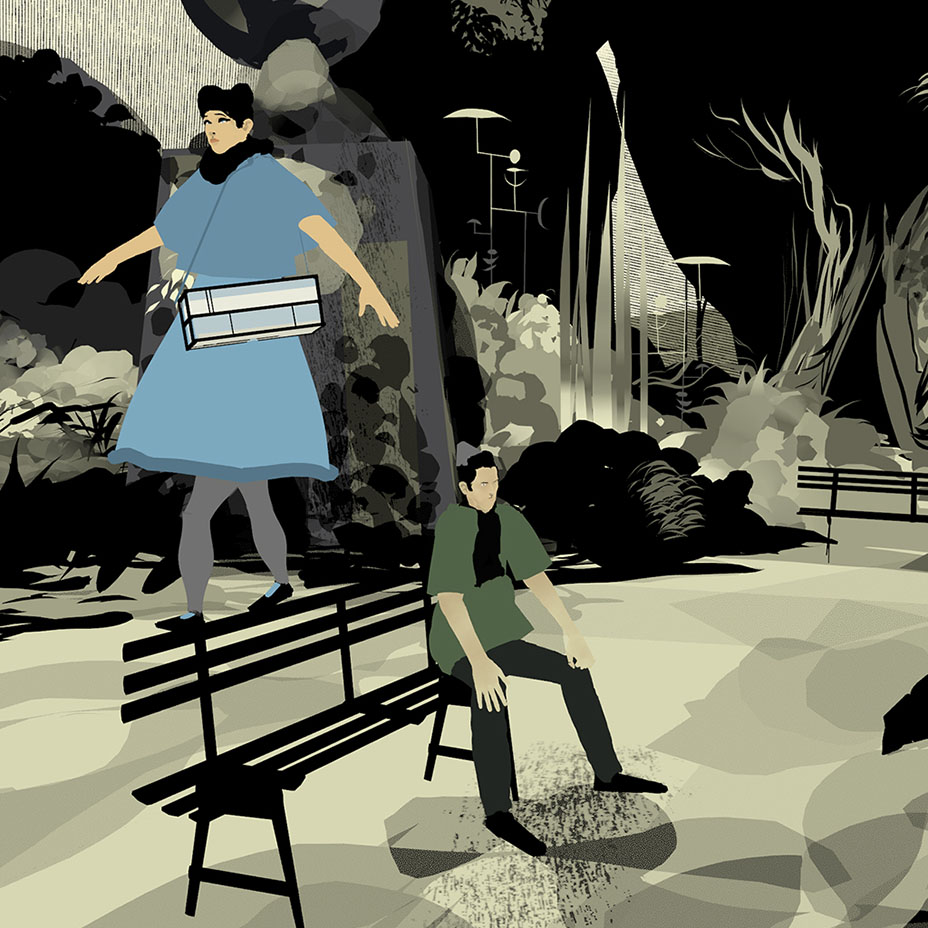