The series, in partnership with KitchenAid, will be hosted by Christina Milian who will be joined by authors of popular Reese’s Book Club picks and up-and-coming and established female chefs to bring a favorite moment from the books to life through the creation of a cooked dish.

The four book club picks and authors to be featured on the series include Tembi Locke (From Scratch), Jasmine Guillory (The Proposal), Delia Owens (Where the Crawdads Sing) and Amanda Eyre Ward (The Jetsetters). Chefs Genevieve Gergis, Karyn Tomlinson, Kim Prince, and Sara Kramer will also join the authors and Milian. 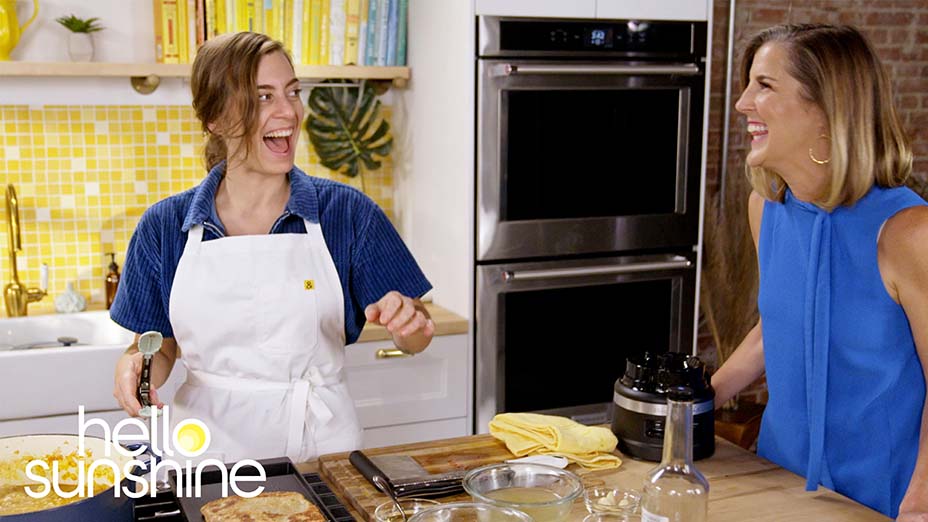 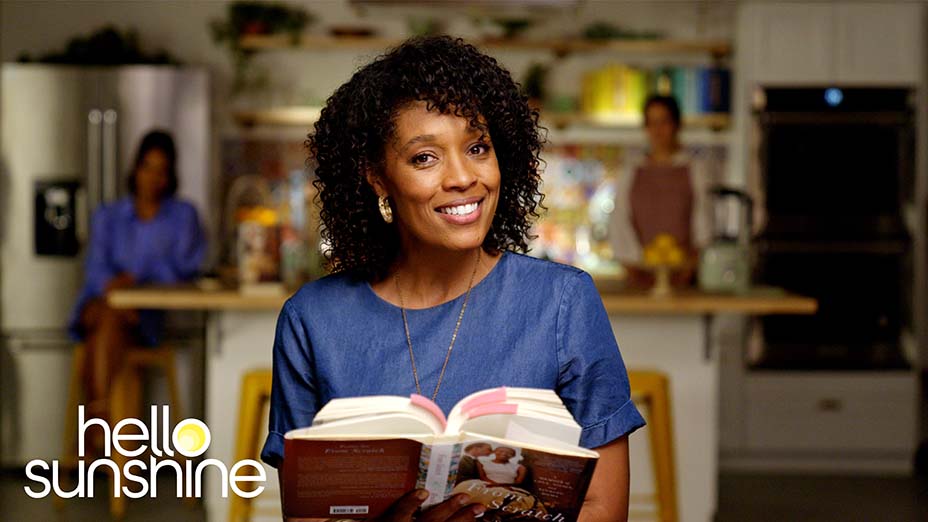 Each of the four episodes will air across @ReesesBookClub and @HelloSunshine channels every Thursday at 10 a.m PT starting February 18 through March 18.

The new series comes amid Witherspoon’s book club launching the Reese’s Book Club App. Though the free app, members will be the first to hear about Reese’s book picks and will have access to a myriad of surprise giveaways, merchandise and more. Members will also be able to join hosted events, discussions and meet-ups to connect with authors and bookworms, as well as purchase book picks from book retailers. Exclusive items will be made available to purchase in the coming months, with all proceeds going to Hello Sunshine’s pay-it-forward platform, The Readership.

Since its 2017 debut, Reese’s Book Club has gained a large social following of nearly 2 million followers on Instagram. Over 38 book selected as book club picks have become New York Timesbestsellers, with Hello Sunshine also adapting several for film and television. Forthcoming adaptations include the Amazon series Daisy Jones and the Six (based on Taylor Jenkins Reid’s novel), the Netflix series From Scratch (based on Tembi Locke’s novel) and the film adaptation of Delia Owens’ Where the Crawdads Sing with 3000 Pictures and starring Daisy Edgar Jones. 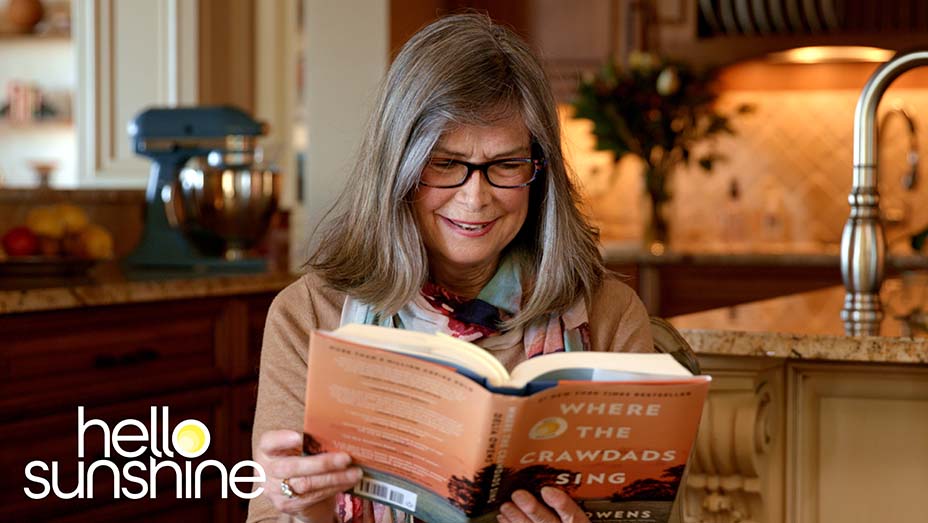 Watch the trailer for Eat the Book below.