As an AOL executive in Silicon Valley in the early 2000s, Jim Bankoff witnessed firsthand what happens to an industry after it goes bust. “I learned that it’s one thing to get a lot of traction and a whole different thing to build a business with a strong foundation,” recalls the Vox Media chairman and CEO, who during his seven years with the internet portal oversaw such brands as Mapquest, Moviefone and TMZ.

It’s a lesson that stayed with him when he took control of a small collection of sports blogs just after the financial crisis with the goal of turning that three-person startup into a modern media company. And it’s something he still references as he focuses on helping the now-1,000-employee Vox Media — publisher of such sites as The Verge (science and culture), Eater (food and dining) and Recode (tech) — weather the storm brewing in media amid growing competition for digital ad dollars from the likes of Google and Facebook. Rivals BuzzFeed and Vice missed 2017 revenue pro­jections, and The Wall Street Journal reported in February that Vox was slightly unprofitable last year, though it did meet revenue targets. “We try to spend money on things that matter,” says Bankoff, 49. “I don’t have an assistant, which I think annoys people more than delights them.”

In February, Vox Media laid off about 50 employees, mostly social video producers — a response to Facebook’s de-prioritization of content from media brands. It was a rare move for the company, and Vox Media is now hiring again. Amid this challenging time for media, the company also faced its own #MeToo moment when, in the fall, it fired editorial director Lockhart Steele over misconduct allegations.

Looking ahead, the company is expanding into new formats, including podcasting and television production. Already this year, NBCUniversal-backed Vox Media has sold the docuseries Explained to Netflix (May 23), the food travel series No Passport Required to PBS (July) and the four-part show American Style to CNN (2019). The company — which in March reached 78 million unique visitors — has begun selling access to its technology and advertising platform to third-party media partners, including Funny or Die and Bill Simmons’ The Ringer.

THR caught up with the father of three (his wife is Diane Elson Bankoff, the founder of rug designer Elson & Co.) on one of his weekly trips to Vox Media’s New York headquarters from his home in Washington, D.C., where the company also has an office.

How have Facebook’s news feed changes impacted your business?

It’s still early to tell. There are fewer stories being surfaced generally, so everyone is seeing a decline in traffic. But there’s an uplift for “quality,” too, and our brands are considered quality. [Facebook head of news partnerships] Campbell Brown and others have used us as an example of people who are doing it right. But we view the Facebook feed as more of an awareness and marketing platform as opposed to a consumption platform. So we’re not building our business around Facebook. We never have. We’re considerably bigger than any of our digital peers, and we don’t rely on any one platform for that. 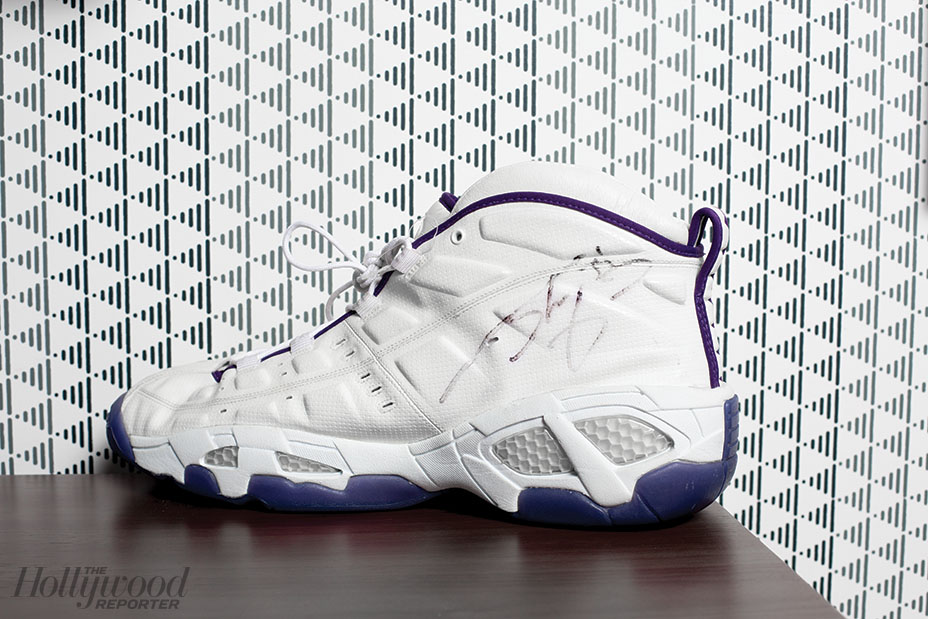 What’s missing from the discussion about the challenges that digital media companies are facing today?

How data and privacy are protected is the top of that list, and fake news. All those are legitimate, important discussions. At the same time, the work has never been better. So the optimist in me looks around and says, “Wow, what an amazing, inspiring time we’re in.” Our position vis-a-vis our peers is: We’re outperforming them, but that doesn’t mean that we will forever if we’re not smart. Our approach, which was to always focus on quality and focus on scale, has led to some good results during a very difficult time where, unless you are a major platform, none of us really has a precise understanding of how the future is going to unfold.

You recently conducted the first major layoffs in Vox Media’s history. Why?

It’s such a fast-moving industry, and you hire people with particular skill sets, and then the industry moves. When you’re a small startup, you can often just be like, “Oh, instead of doing that, do this.” But as you get to be 1,000 people, it’s harder. If business models change, and you don’t adjust your allocations, you’re going to get into trouble over the long haul. So we wanted to make sure to not act that way. At the same time, we’re hiring this year, three times as many people as we laid off. And we’ve hired probably 500 people in the past couple of years. That hyper growth in and of itself is a lot to manage.

Fashion site Racked was hit hard in the layoffs. What’s the future of that brand?

Racked had a big social video program, and that was an area where we had to make a tough call. It was a really talented team, but it just didn’t make sense to invest to create a big Racked video presence in social right now. I will say, the Racked content is doing better than it ever has in terms of audience numbers, even post the layoffs. We’ve been able to invest in the really talented journalists on that team. It’s not going anywhere. It’s going to evolve; I don’t have answers on how yet.

Will Vox Media be profitable this year?

Yes. We’ve always taken financial discipline pretty seriously, even when other venture-backed companies were spending a lot of money to achieve high growth. We wanted to find that balance between being aggressive but not being reckless. 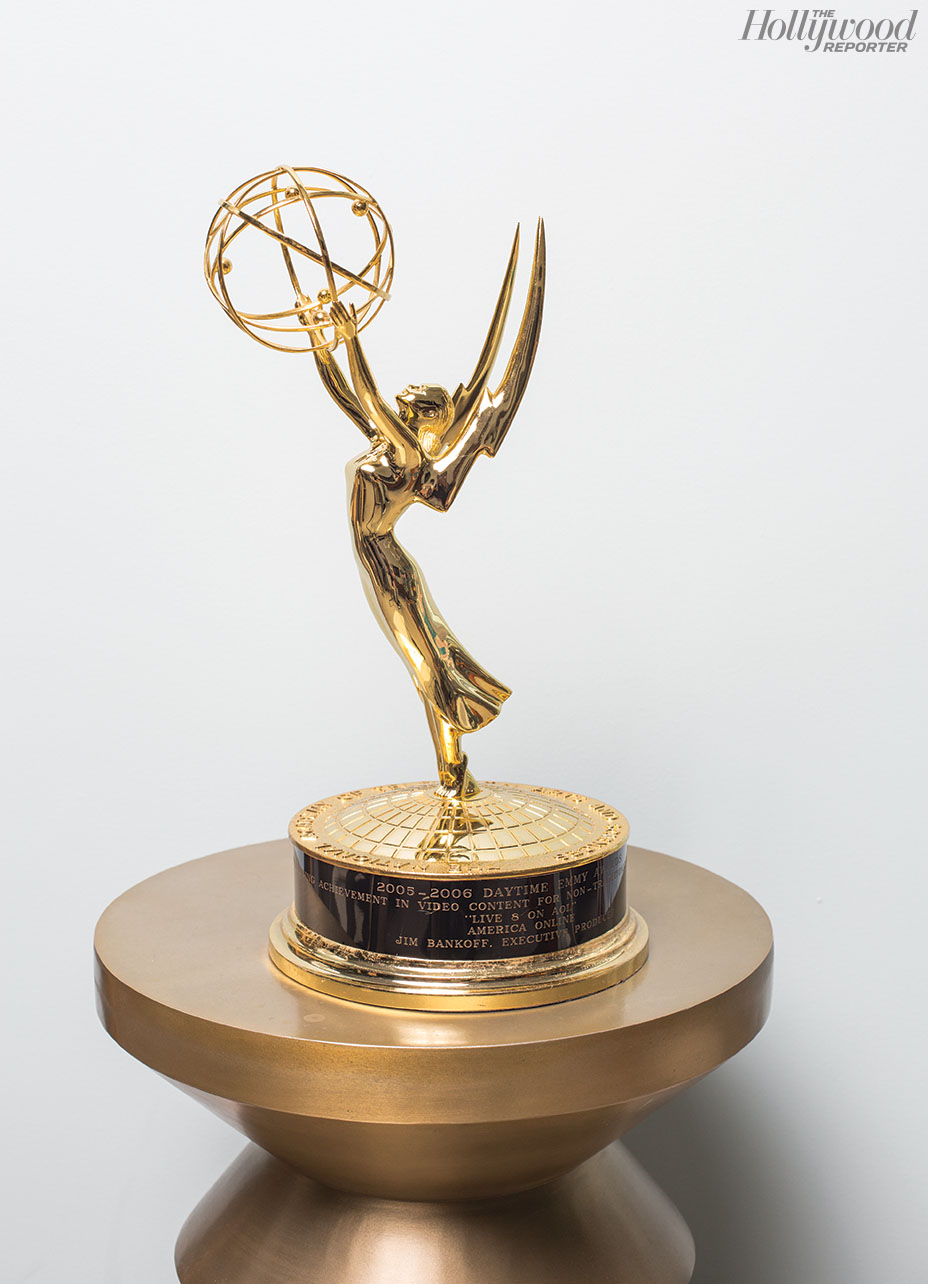 Early on, Vox Media was more conservative about expanding into Hollywood than some peers. Why?

You saw a lot of companies make announcements or rush into things and not have anything of value or stumble along the way. We wanted to set things up and do it the right way, to make sure that we had strong stories and were working with strong partners. All that stuff takes a little bit of time. We’re starting to really see the fruit of that work, and it’s startingto accelerate now. I suspect we’ll have hits and misses just like everyone else. But we’ve certainly had a lot of success in launching great creative concepts. And we’re considerably past any one of our peers in our success in the first half of this year.

As a veteran of the AOL-Time Warner merger, what do you think of the consolidation happening in Hollywood today?

You see companies seeking scale in different ways. You just have to make sure that the integration will lead to something truly transformative. It will be hard to compete against Google just by having twice as much undifferentiated advertising banners as you had before your merger. So all these companies, in their quest for scale, also should make sure they have something that allows them to compete in a unique way.

How has #MeToo impacted the culture at Vox Media?

We’re taking anti-harassment very seriously, making sure we have a code of conduct that applies to the company and that everyone understands they’re accountable for their behavior and there will be consequences if they’re not. And we’re making sure the people who manage them know how to report when they see something, know how to deal with people who may be victims of abuse or alleged abuse.

What’s an area of growth for Vox Media?

Podcasting. We’re having enormous success with Today Explained, which is a real hit out of the gate. It’s doing things in a different way than some of the other daily podcasts. We have Ezra Klein’s show and Kara Swisher with Recode Decode. The Verge and SB Nation are doing great work in audio and building up a really strong podcast network. Then, we’re starting to see real traction in what I’ll call affiliate commerce work. Our Chorus platform has a reputation [as] the best kind of media and publishing platform in the industry. If we can come in and, for half the cost, provide a better platform so that a company can funnel those costs into creating content, everyone’s going to be better off.

You spend many hours on the train between D.C. and New York. How do you pass the time?

I’m a big podcast consumer. [Vox’s The Weeds and Recode Media are some of Bankoff’s favorites.] I always try to walk to work just so I can catch up on podcasts. I also like to keep up on what’s going on in the world. I’m the same media nerd I was growing up, so I’m a voracious reader of the media reporters who focus on the stuff that happens in our industry. 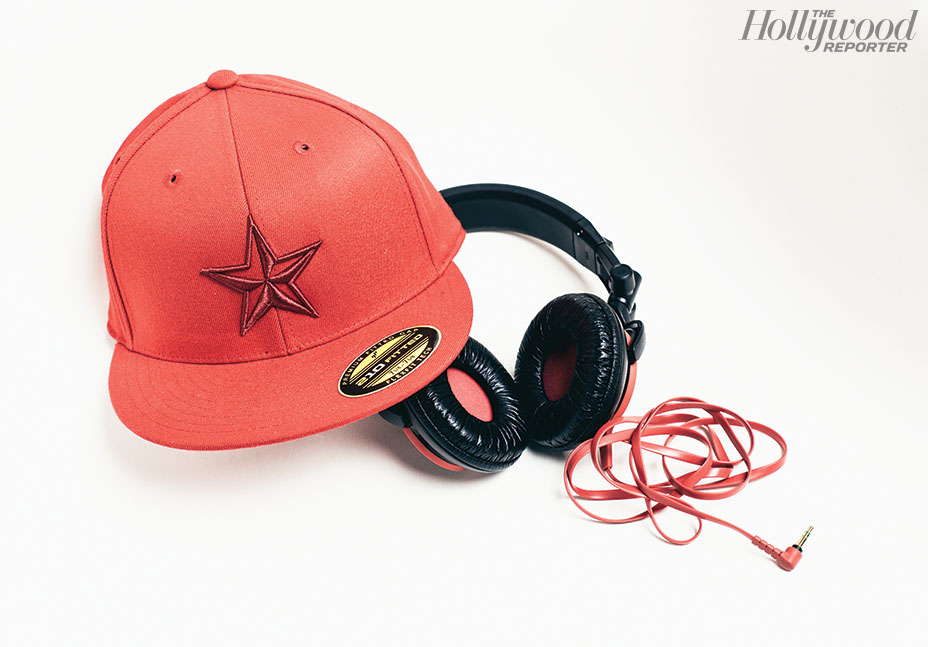 This story first appeared in the May 16 issue of The Hollywood Reporter magazine. To receive the magazine, click here to subscribe.