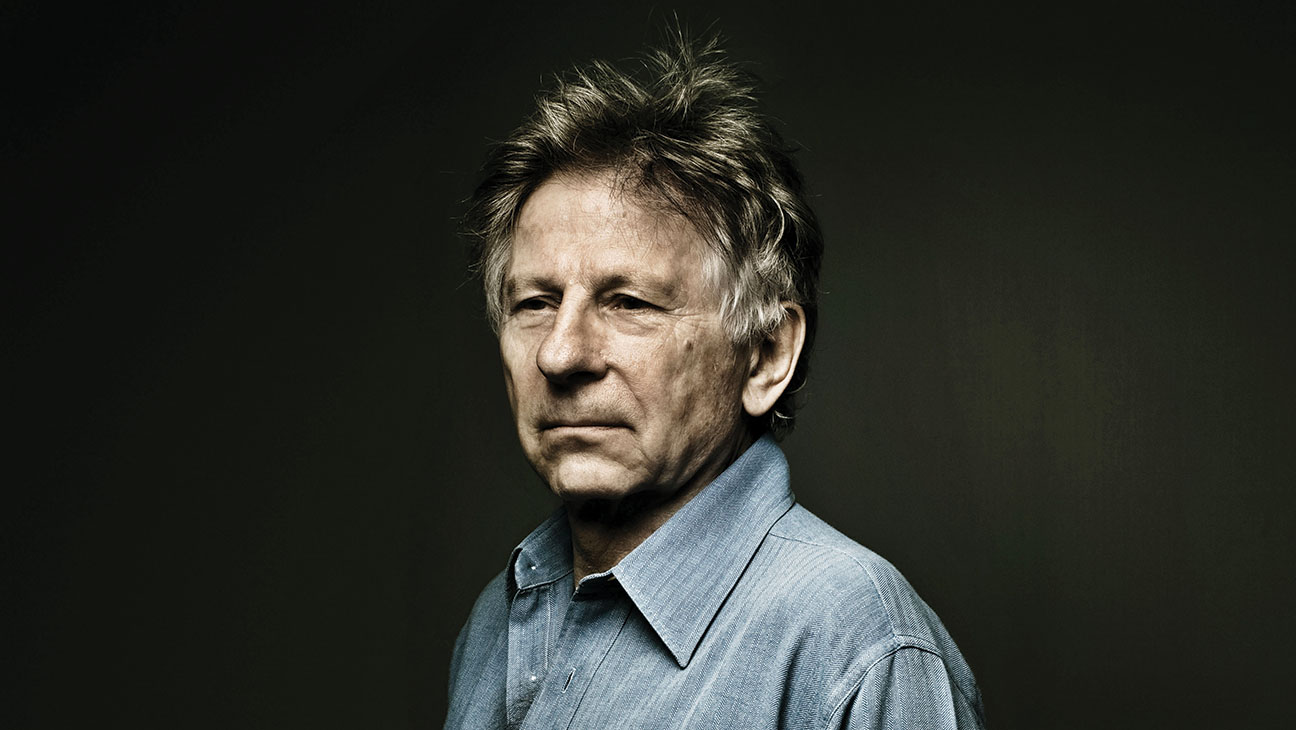 In an exclusive, hour-long phone interview from Paris, the Oscar-winning director recalls the spiraling darkness of a childhood ravaged by the Holocaust, the loss of his mother at Auschwitz, his father’s pain and what liberation felt like.

Roman Polanski is singing an old German show tune in the middle of a horrific, detailed anecdote about the distilled darkness of concentration camps. He recalls a night after the war when he walked into a hotel room and found his father weeping as “O mein Papa” played on the radio. It brought back a nightmare of the day on which prisoners had been forced to stand in the camp’s public square, helpless, as Nazi guards shoved their children onto trucks for liquidation. As the 82-year-old filmmaker recounts, mothers and fathers were “swaying and waving and moaning and screaming and crying and falling on the ground and tearing the mud on the ground” as their kids were forever taken from them while the Germans played music over a public-address system. “It was apocalyptic,” Polanski says simply.

In an exclusive interview conducted Dec. 4, Polanski offered a detailed testimonial of his childhood in Poland and his wartime experiences — and how they impacted his filmmaking. The hourlong conversation, which took place over the phone while the filmmaker was in Paris, did not touch on the Polish appeals court ruling, announced one week earlier, that Polanski would not be extradited to the U.S. — essentially ending a four-decade-long legal saga — and focused instead on his survivor experience and how it affected his life and art.

(Polanski’s legal woes stem from an incident in 1978, in which he was indicted for raping a 13 year old girl in Los Angeles. Polanski served a short sentence but then fled the country the day before another sentencing hearing. He has never returned.)

Polanski was born in Paris, but his family moved to Krakow, Poland, when he was 3 (“Not the best decision,” he quips). He has clear memories of his childhood there, especially the mounting indignities and horror after the Nazis arrived: the end of his schooling, the armband, the confinement in the ghetto, the  roundups and barbed wire. He tells the story of the first person he saw killed: “Some old woman was crying and wailing in Yiddish — I didn’t quite understand because I did not speak Yiddish,” says Polanski. “And at one moment she was on all fours, and suddenly there was a gun in the hand of that young SS man, and he shot her in the back, and the blood came out, like the little fountain that we have in the offices, you know, a bulb of blood.”

The Polanski Interview: Highlights and archival photos bring a time in history to life

By the time he was 9, both of his parents had been deported. His mother, whom he later learned was pregnant at the time, was almost certainly killed upon her arrival at Auschwitz. (Polanski recalls getting the news from his father: “He said, ‘They took Mother.’ And he started crying, weeping.”) His father survived the war after a stint doing arduous quarry work at the Mauthausen camp in Austria.

In 1943, Polanski escaped the Krakow Ghetto and assumed the name Romek Wilk and lived in the countryside, aided by a family that had known his father, pretending to be a Christian boy. “I survived because I did not look very much like a Jew,” says Polanski. “Particularly when I was a kid, I definitely looked like a lot of kids in Poland.” Even though at this point he lived no more than 30 miles from Auschwitz, Polanski says this rural area was quiet and free from violence; he knew “nothing about what was happening on the other side of the wires. … I only learned about all the atrocities right after the war.”

Read More: Why It’s Important to Share These Stories Now

Fortunately, liberation came to that part of Poland in January 1945. Days before the war ended, Polanski recalls picking berries in the forest near Krakow when he heard a sound like the thrum of insects, only louder. “And then I realized it was coming from the sky,” he recalls. “I looked up, and these were the American bombers coming, hundreds of them. It was one of the most joyful moments of my young life. I laid down on the ground, and I was watching those planes.”

Though Polanski’s difficult wartime experiences shaped many elements in his Oscar-nominated film The Pianist, which is about a musician’s struggle to survive during the destruction of the Warsaw Ghetto, he was emphatically not interested in making an autobiographical film. “I can tell you I always wanted to make the picture, a picture about those things in that period in particular. But I didn’t want to do it about Krakow — it was just too close to home,” he says. “When you make a movie, you always superimpose the movie set over the real streets and the movie characters over the people that you remembered. … I would never do it.”

Polanski is famously wary of speaking to American journalists, but he knows his story is worth telling again, especially with genocide and refugee crises in the news. He recalls a fight he had with his father soon after liberation: “I said, ‘This can never happen again.’ He said, ‘Wait 50 years and you’ll see,’ ” says Polanski. “And, unfortunately, he was right.”

A scene from the Krakow Ghetto, where Polanski lived, in March 1940.
AP Images
The Polanski Survivor Video Remains Under Wraps
A five-hour 2003 testimonial has never been viewed by the public.

“Maybe you can show this in perspective,” suggests Polanski, staring at the camera, addressing the person filming him. It is a spring day, and the famed subject of a survivor testimonial is playing director for a moment as he walks through the streets of Krakow, Poland, annotating details of his experience during Nazi occupation. He stops beneath a window, one he peered out of as a boy one day as the Germans built a wall that soon would imprison the Krakow Ghetto.

Unlike nearly all of the USC Shoah Foundation’s 50,000-plus visual histories, this remarkable video, which was shot on April 27 and 28, 2003, never has been viewed by the public. In fact, until now, only a handful of people even knew this footage existed. Nonetheless, when THR learned of the testimonial and asked the Shoah Foundation’s executive director for permission to watch the video, that request was granted.

Which is why I spent five hours glued to a chair in the USC library watching this video — which features more than three hours of a standard sit-down testimonial, shot inside a historic pharmacy. The filmmaker recounts his childhood (“My parents were not religious at all — I guess they were atheist or agnostic”), cinematic details of wartime horrors (including a remembrance of playing with bomb pieces in an empty lot) and his father relaying that his mother had been deported at a moment they were in a public spot without armbands on (“He started crying on the bridge. He burst into uncontrollable sobs. I didn’t cry right away and begged him to stop”).

The video concludes with an hour of Polanski roaming around Krakow. He points out the spot where he slipped through barbed wire to escape the ghetto, tours the first ghetto apartment his family called home and muses about how opposite sides of a city street could demarcate life and death. He signs autographs for a few girls with a smile, but later, in a public square, as a crowd of tourists start snapping pictures, he declares it’s time to leave. His storytelling is crisp, full of detail and emotion. And though he is the subject of the documentary, he offers direction to the cameraperson on a few occasions; on one street corner, as he describes the grade school he attended for a few weeks before the Nazis ended his education, he points down the block and says, “I would like to cut over there.”

After watching the full testimonial, THR asked Polanski and the USC Shoah Foundation for permission to publish edited excerpts. Though Polanski initially agreed in principle, he later communicated through his assistant and through the Shoah Foundation that he “emphatically” would not approve any use of that footage.