Shoah's Next Act
by Andy Lewis 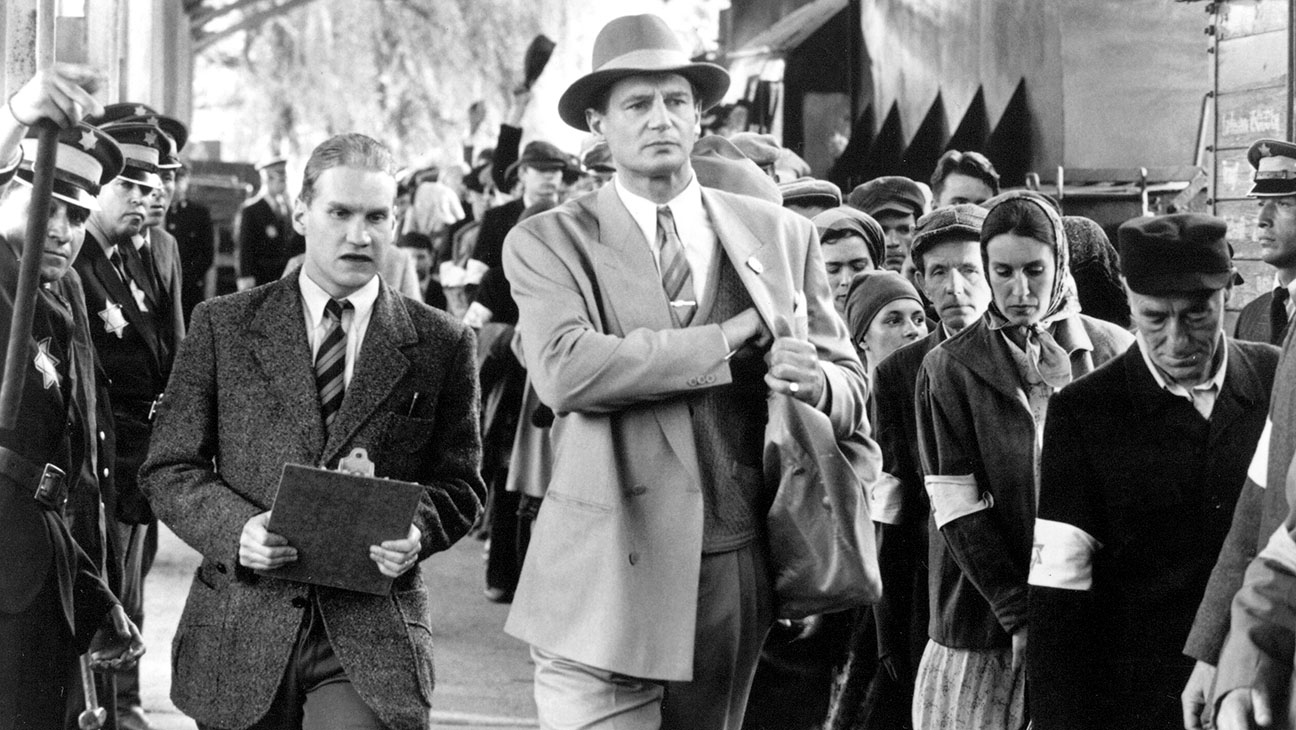 How Steven Spielberg’s brainchild Holocaust archive is harnessing next-generation technology and a broadened ambition to chronicle genocides around the world.

It’s been more than 20 years since the filming of Schindler’s List inspired Steven Spielberg to create the USC Shoah Foundation to record the testimony of Holocaust survivors (including Schindler’s producer Branko Lustig, who was also a founding advisor). His initial hope was that it would record 50,000 testimonies. The total now exceeds 53,000.

“The genius of Spielberg’s idea was twofold,” says the foundation’s executive director, Stephen Smith, “the power of individual story, [and] the scale.” Now the foundation, which became a permanent part of the University of Southern California in 2005, is mapping out an ambitious agenda for its third decade that includes adding testimonies from other genocides, developing new digital research tools and starting the Center for Advanced Genocide Research to look at genocide as a global phenomenon.

“When I was making the film, at least a dozen Holocaust survivors showed up, and often through tears began telling us their stories,” Spielberg recalled in a 1994 interview about why he established the Shoah Foundation. “I kept saying to them, ‘Thank you for telling me, but I wish you could say this to a camera because this is important testimony.’ I asked them if they’d be willing to do this, and they all said yes.” The first testimony was recorded in April 1994 and the Survivors of the Shoah project was founded in August, with Spielberg donating about $6 million of the initial $14 million startup cost (other donations came from Lew Wasserman, Sid Sheinberg, UPS and Sony). It took about five years and $60 million to reach that initial goal of 50,000 recorded testimonies (before the project started the total number of testimonies worldwide was estimated to be between 7,000 and 10,000), and in 2001 the foundation shifted its mission to emphasize overcoming “prejudice, intolerance and bigotry — and the suffering they cause — through the educational use of the testimonies.”

Recently the foundation has been expanding its scope, adding testimony from the Cambodian genocide in 2009, the Armenian genocide in 2010, the Nanjing Massacre in 2010 and, in 2013, the Rwandan genocide. In each case Shoah partnered with established groups — the Documentation Center of Cambodia, for example — using its expertise to teach others how to conduct the interviews properly. The results are relatively modest so far — 64 testimonies for Rwanda, 61 for Armenia — but the recordings are being integrated into the larger collection with the goal of creating something that offers a broad perspective on genocide. “Genocide studies learned a lot from the Holocaust,” says USC history professor Wolf Gruner, who heads the center, “but Holocaust studies have been refreshed by genocide studies.”

The foundation’s IWitness website — “teaching the world through testimony” — has become a key resource for students. The site even includes a built-in video editor allowing students to build their own video essays by combining clips, photos, music and narration. And now, high-tech makeovers on a small subset of interviews will allow viewers to engage in a conversation with the subjects. A handful of Holocaust survivors are coming in to rerecord their interviews before a 360-degree, 50-camera setup that creates a three-dimensional recording. The interviews are conducted around the kind of questions the foundation has learned are the ones students most often ask, so when it’s combined with natural language voice recognition software it will create the appearance of a conversation.

Ask “Tell me about the day the Germans captured you” or “How were you liberated?” and the video will answer. Dr. Kori Street, who heads ups Shoah’s education, says the amazing thing about using the testimonies for teaching is the universality of the experience: “Whether the kid is in Rwanda or London or Los Angeles we see similar results” in terms of getting them to be more empathetic toward others and in challenging stereotypes. “A student can be global from their backyard.”

Starting the Center for Advanced Genocide Research in 2014, with its mandate to study the causes and consequences of the Holocaust and other genocides, has been one of Shoah’s boldest moves. Gruner says one of the center’s main aims is to emphasize the amount of resistance to the Holocaust that occurred. “There’s a wrong perception still among the public and even large portions of scholarship that thinks of the Jews as a passive mass. There was no passivity among the Jews. That was a misconception which makes me furious,” says Gruner.

The center has promoted innovative research from comparing the similar experiences of Ukranian and Guatemalan freedom fighters, who both used the forest as a hiding place, to applying digital mapping tools to the testimonies to visualize the movements of groups of people from citizens to concentration camp prisoners to refugees.

The center’s other big goal is to advance understanding of how and when it might be possible to intervene in the cycle that leads to mass violence. “What we are trying to do is to look into the prehistory, to understand what leads first to an unfolding of violence and then this dynamic which creates a mass extermination,” explains Gruner. “A lot of research looked right into the massacres, but this is practically the end of a process. It’s important to look at the beginning.”

Dedicated to making audio-visual interviews with survivors and witnesses of the Holocaust and other genocides a compelling voice for education and action.

With vital support from the philanthropic community, the Institute strives to understand and share the insights contained within the 53,000 testimonies in the Visual History Archive through four strategic priorities: Education, Research, Global Outreach and Access.

The Institute has developed innovative learning tools geared toward middle and high school students, such as its free educational website IWitness, and teacher training programs, such as Teaching With Testimony, that optimize the use of testimony to combat intolerance and hatred worldwide, providing an experience that takes students beyond textbooks for more impactful learning. At the university level, the Institute established the Center for Advanced Genocide Research that is dedicated to advancing new areas of interdisciplinary research on the Holocaust and other genocides, specifically discussing the origins of genocide and the conditions that enable people to resist mass violence.