True love, so it’s said, can conquer all. In AfterShock Comics’ upcoming Stronghold, that “all” includes hidden identities of unspeakably powerful deities, a secret society dedicated to maintaining age-old mysteries and the potential destruction of the Earth itself. But that’s no big deal, right…?

“Stronghold is about a college student and delivery driver named Claire who has fallen in love with a sad sack insurance adjuster on her delivery route named Michael Grey,” explains writer Phil Hester, who created the title with Lucifer and Saucer Country’s Ryan Kelly. “Claire also happens to belong to a centuries-old secret society called The Stronghold who believes this insurance adjuster is actually an immortal, amnesiac elder god whose awakening would ignite a cosmos-wide Armageddon. Like all young people, Claire feels restless in her strict faith, but when she tests it by revealing herself to Grey, the results threaten to destroy not only her order, but the world. On the run from The Stronghold, alien enemies and Grey’s own broken, haunting memories, they both realize that for their love to be born, Earth must die.”

Calling the series “a story that begins as a lively, adventurous romance [and] spins into a deeper, darker science fiction tale of existential terror and ultimate sacrifice,” Hester says that the series was born from considering how far people would — and should — go to achieve happiness.

“Like every kid, I was enthralled by ‘hidden destiny’ stories like King Arthur, The Chronicles of Prydain, and then, as a young adult, stuff like Mage and Dune,” he says. “As I matured, I saw how these stories were much more than wish fulfillment or simple power fantasies, but cautionary tales about how stepping onto the heroic stage often costs you your personal happiness. I wanted to take that one step further and ask, ‘What if pulling the sword from the stone not only wrecked your life, but all life? Is claiming your identity worth annihilating everything you love? Is taking that red pill worth ruining everyone else’s lives?'”

In order to make the series work, Hester intends to ground the cosmic nature of it all in a more mundane reality. “What makes Stephen King’s work scary isn’t the big bad monster as much as how effectively he contrasts it with the reality of everyday life. The most frightening parts of The War of the Worlds radio broadcast or the original Night of the Living Dead film are hearing and seeing the mundane media reports struggling to grasp the bizarre events,” he reasons. “To maintain that contrast, I sort of have to keep a bright line in my mind between the down-to-earth details of falling in love and the vast cosmic cataclysm yawning underneath everyone’s feet. If a reader can feel the authenticity of the relationship, they’ll feel like they have a stake in its success or failure in the face of these otherworldly forces.”

The fate of the world — and of true love — will begin to be decided when the first issue of Stronghold is released Feb. 20, 2019. 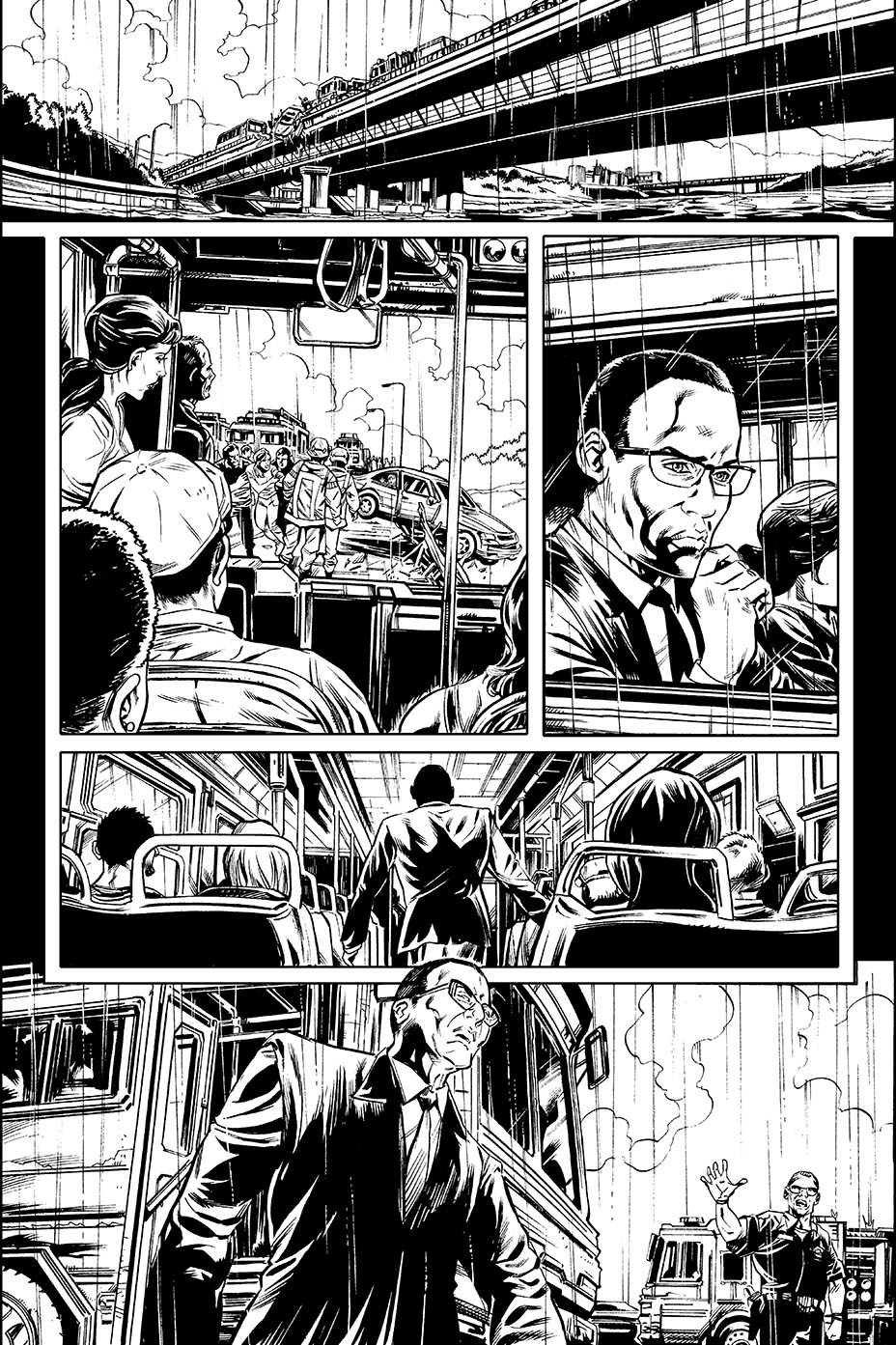 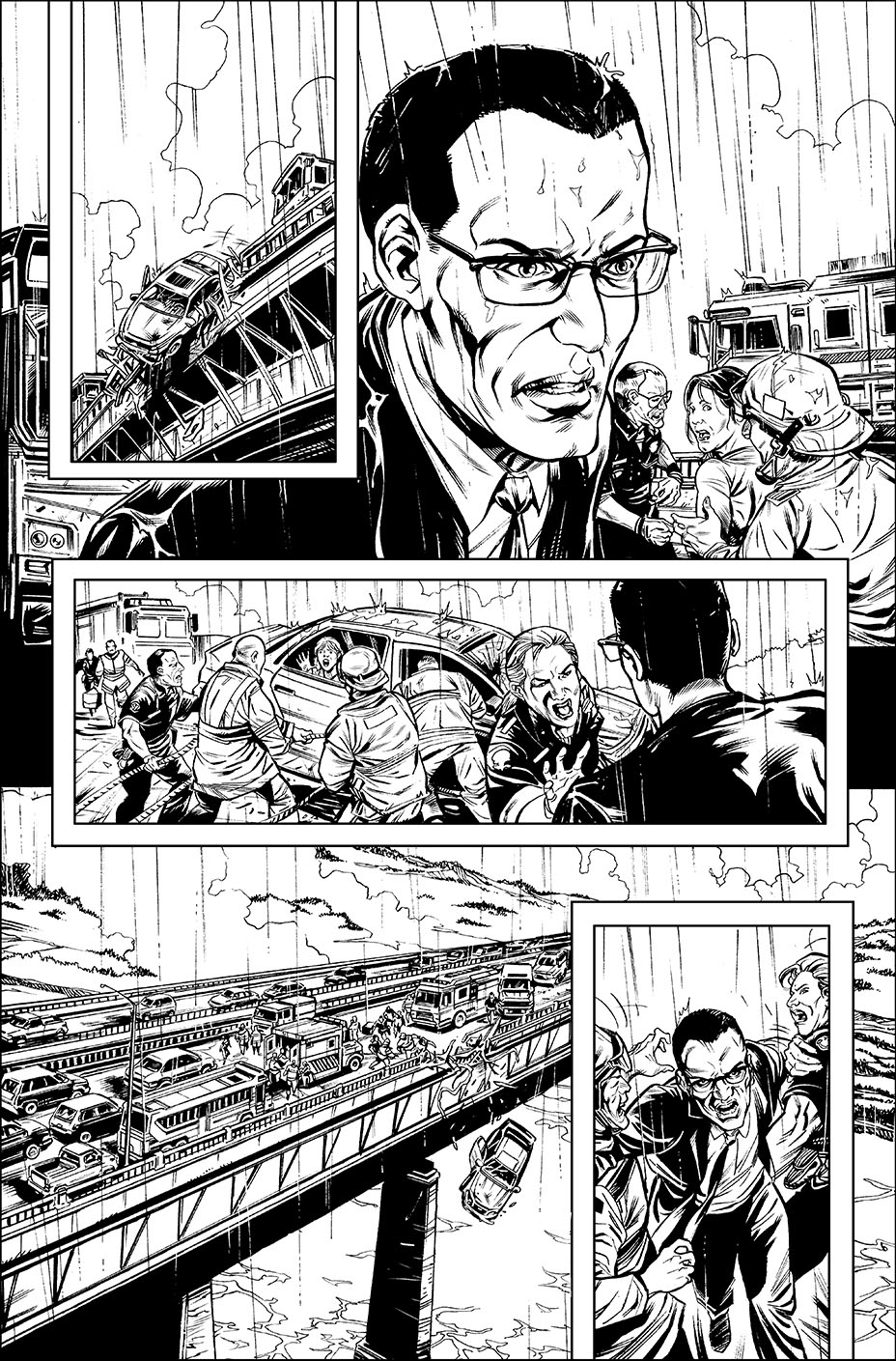 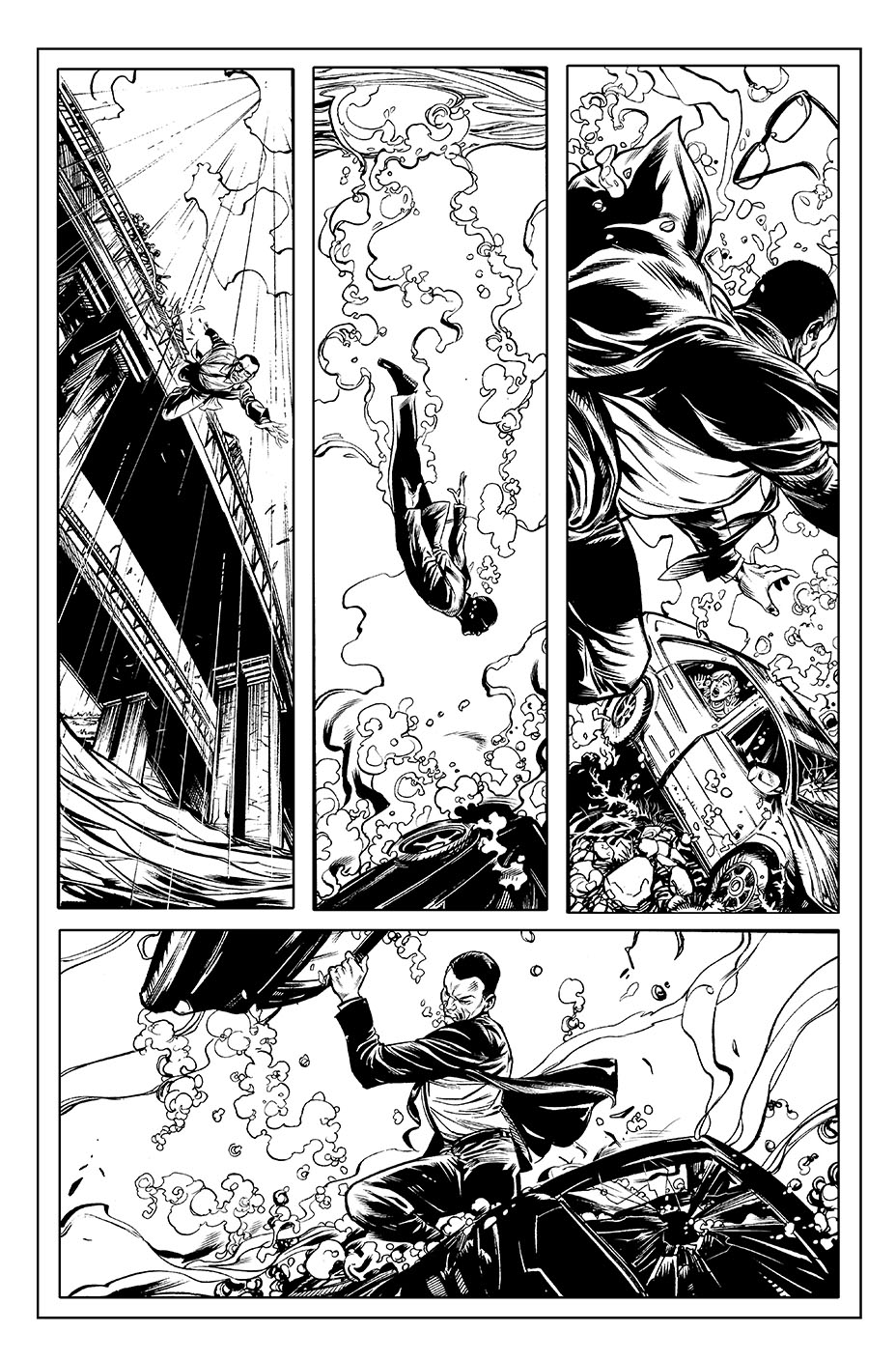 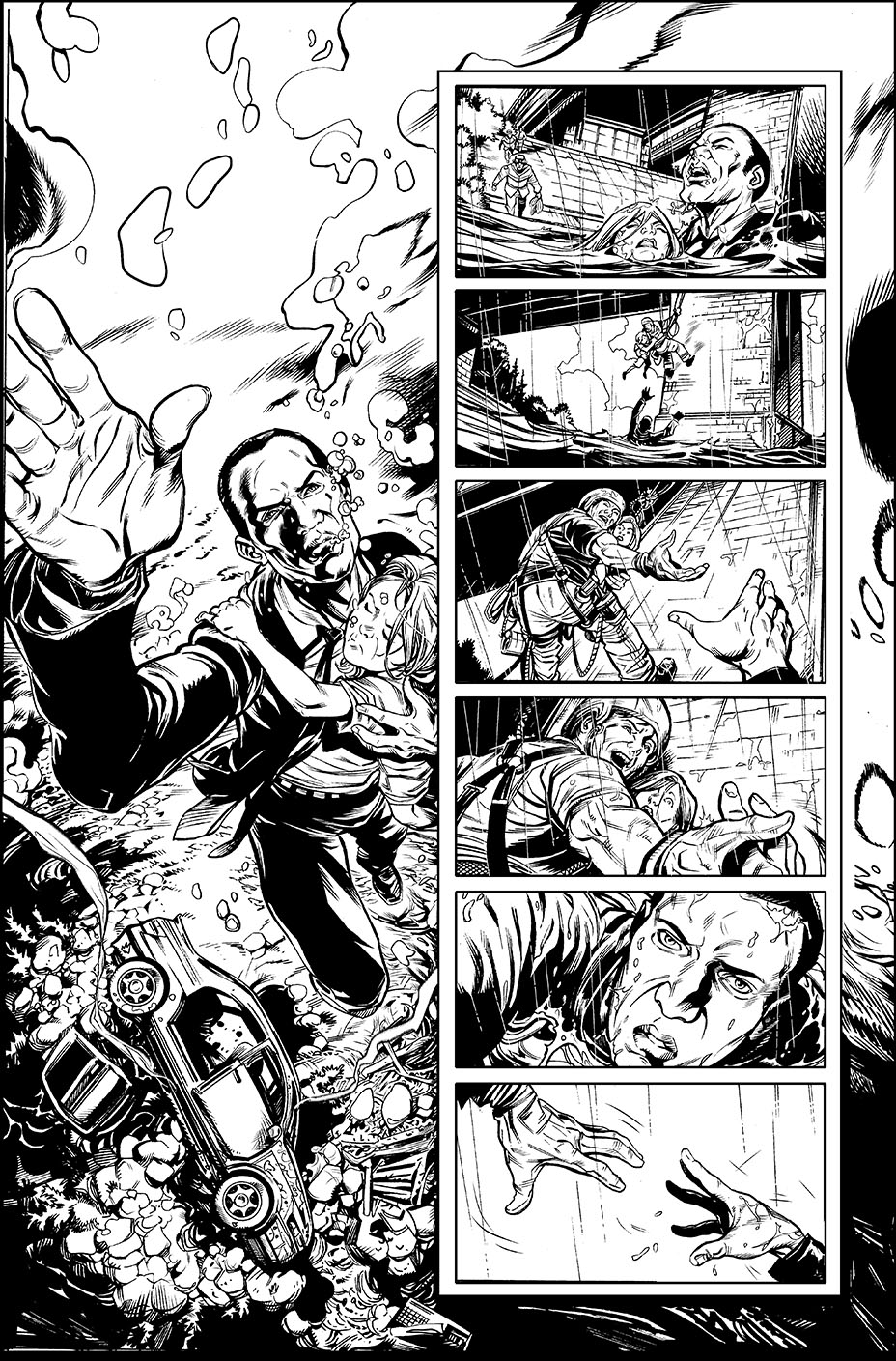 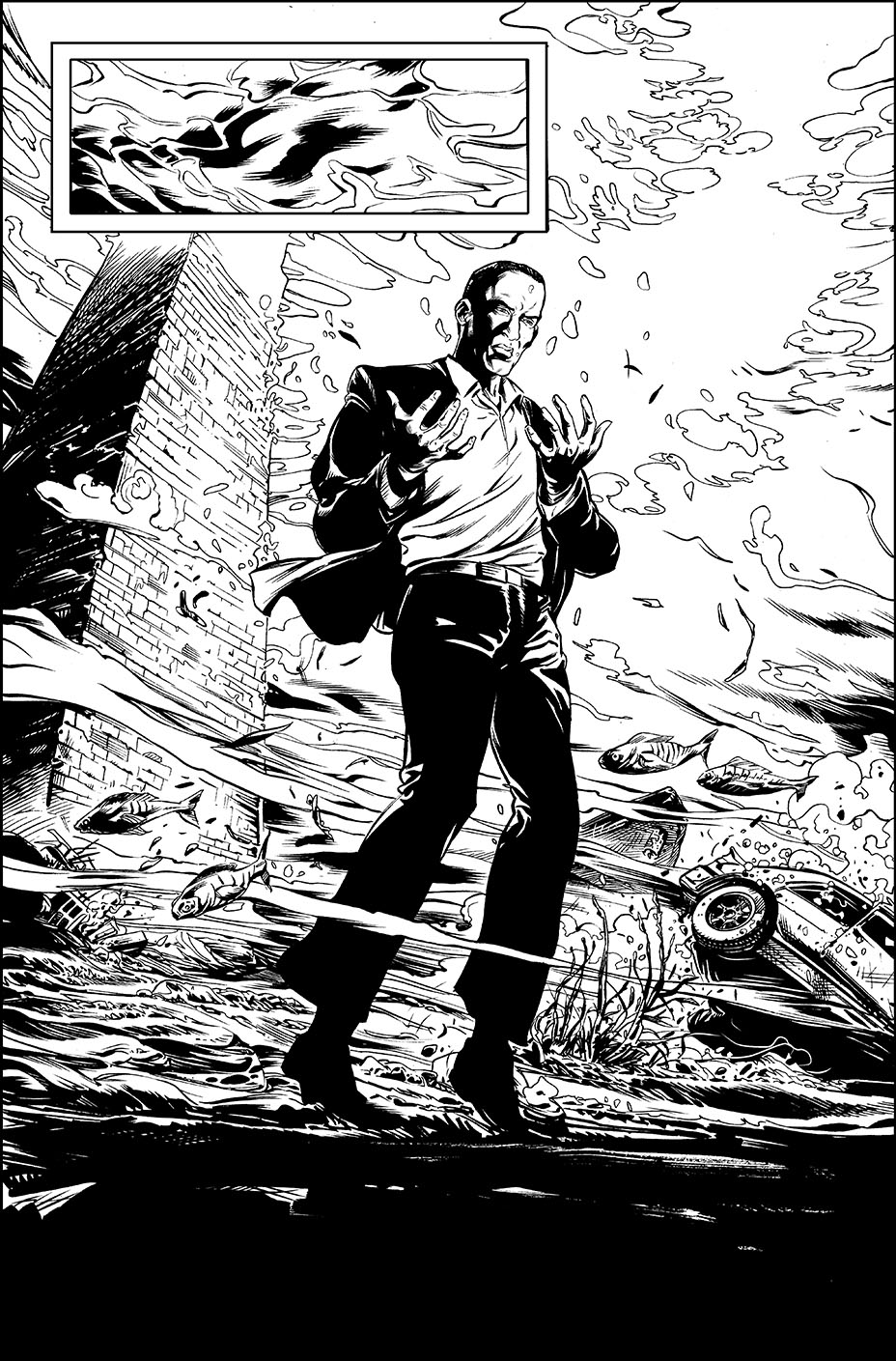 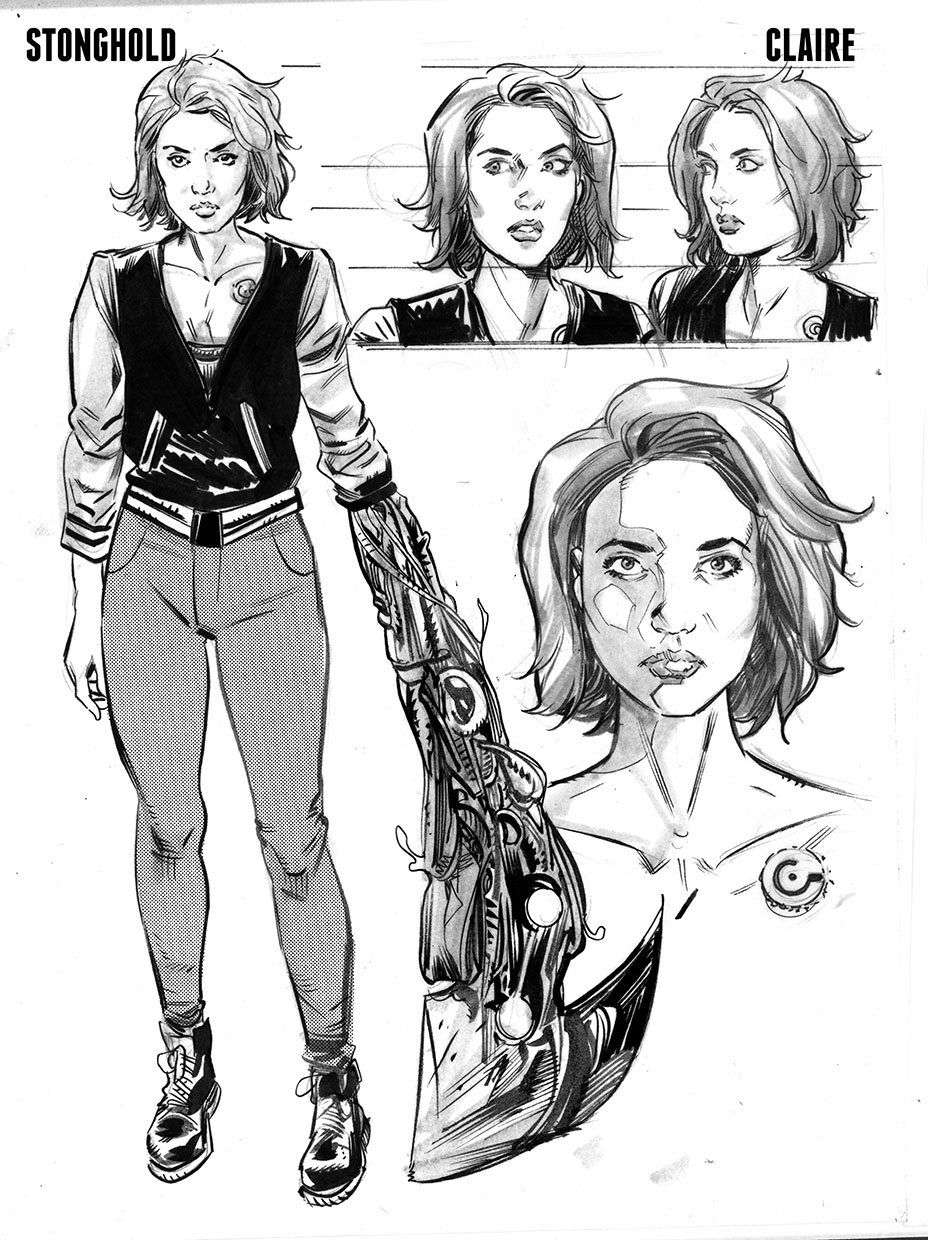 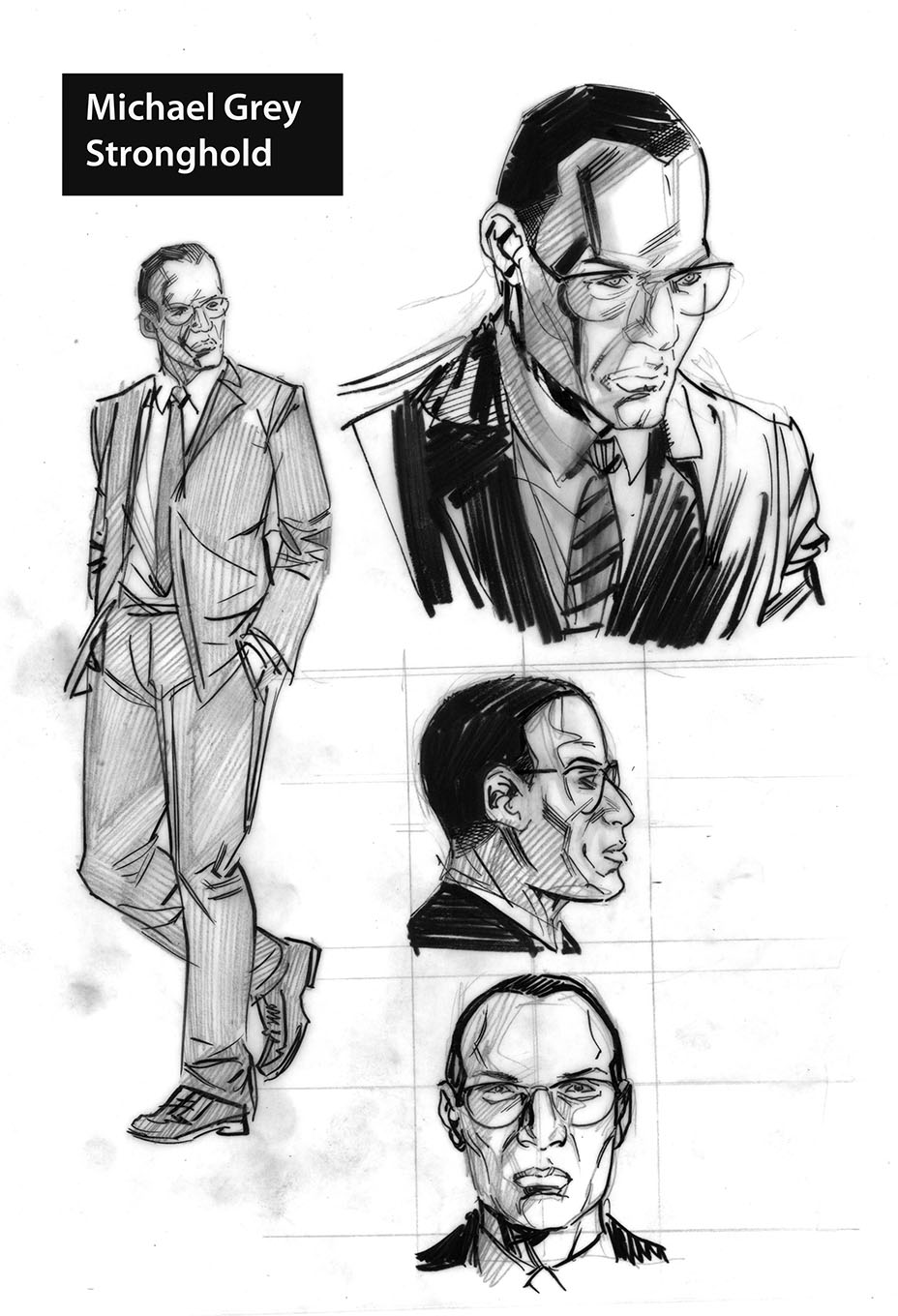