Rowley’s heartbreaking but beautiful debut novel is about the relationship between a man and his dachshund Lily, told in a magical realist style that uses an octopus that attaches to Lily to grapple with ideas about illness (a tumor), death and holding on (and letting go) to the pets we love. It is pitched as Life of Pi meets Marley & Me with elements of The Art of Racing in the Rain. Published in June 2016, the book had a spot on many book of the month lists, generated about 20 international editions and was a national bestseller. Reviews were strong. Booklist called it “an exceedingly authentic, keenly insightful, and heartbreakingly poignant tribute to the purity of love between a pet and its human.” The Washington Post labeled it the “must read” dog book of the summer and called reading it a “profound experience.”

The book had already made a splash when Rowley, then 43, a screenwriter trying to break into the business, nabbed a near-seven-figure advance for the novel, that he had started writing after the death of his real-life dachshund Lily. How Rowley got the deal is like a 21st century publishing version of being discovered at Schwab’s: He hired freelance editor Molly Lindley to help him polish the manuscript. She tipped friends at Simon & Schuster that the book was something special. And then, after a whirlwind 48-hour negotiation, Rowley had a deal — he had never written a book before. In fact, Lily started as a short story, but then his boyfriend suggested it might make a good book and rest is history. 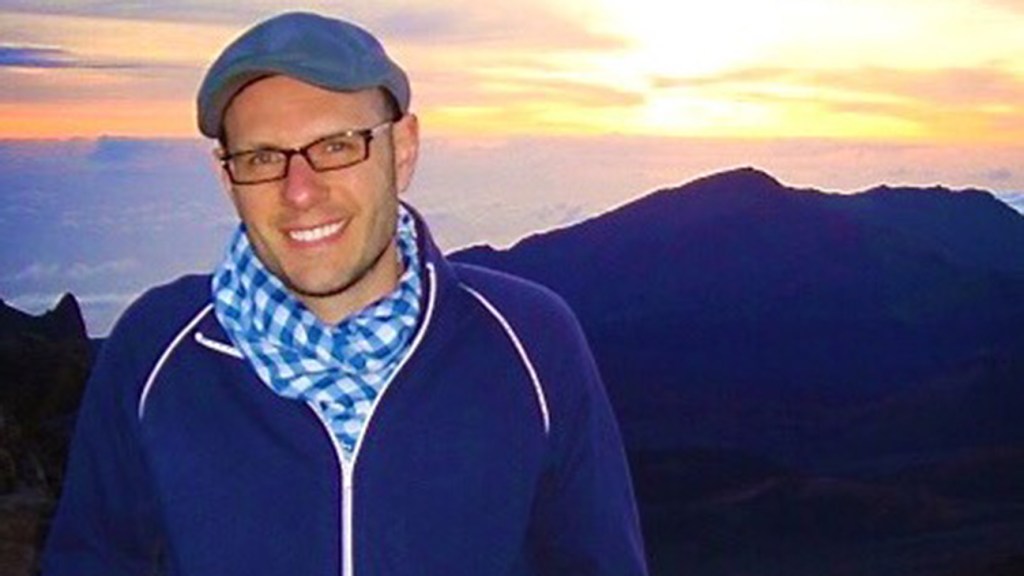