The stage musical based on the 1988 Mike Nichols screen comedy Working Girl has two new key creative team members in place, bringing the project one step closer to a planned out-of-town developmental production in the 2021-22 theater season ahead of its eventual goal of Broadway.

Christopher Ashley, who won a 2017 Tony Award for best direction of a musical for Come From Away, will stage the show. Given that Ashley is the current artistic director of La Jolla Playhouse, his attachment also provides a strong clue as to where Working Girl will have its pre-Broadway run.

Ashley has shepherded a number of productions from the Southern California venue to Broadway, including the Jimmy Buffett musical Escape to Margaritaville and the upcoming Diana, based on the life of the late Princess of Wales, which is set to open March 31 at the Longacre Theatre.

Carpenter’s plays have been produced at leading theaters around the country, including Steppenwolf, The Public Theater, Trinity Rep, Berkeley Rep and La Jolla Rep. She previously collaborated with director Ashley on Disney’s stage musical version of Freaky Friday, which Carpenter subsequently adapted as a TV movie musical for the Disney Channel.

As previously announced, Working Girl will feature music and lyrics by Cyndi Lauper, who won a 2013 Tony for best original score for her debut as a Broadway composer on Kinky Boots and was nominated again in 2018 for her contribution to the SpongeBob SquarePants score.

The Working Girl musical will be produced by Robyn Goodman and Josh Fiedler’s Aged in Wood Productions (Avenue Q, In the Heights) with Kumiko Yoshii (Be More Chill), and presented by special arrangement with Buena Vista Theatrical, which now controls rights to all Fox stage projects.

The iconic movie followed working-class Staten Island business school graduate Tess McGill, who is forced to pose as her boss in order to graduate from the secretarial pool after being repeatedly ignored, tricked, used and stepped over, despite her obvious sharp intuition for the stockbroker’s market. It starred Melanie Griffith, Harrison Ford, Sigourney Weaver, Alec Baldwin, Joan Cusack and Oliver Platt, and grossed over $100 million worldwide. 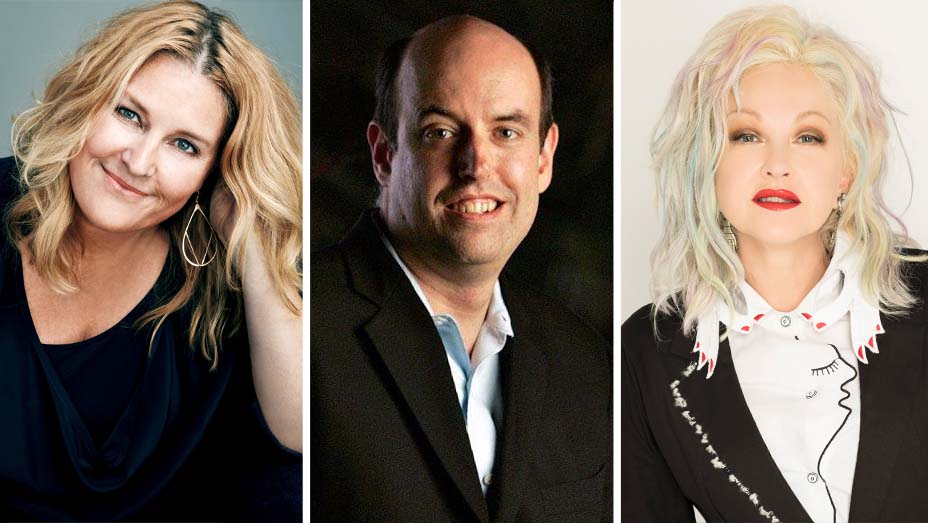