JoJo Siwa has signed a deal to release three more books on the heels of the publication of her memoir last month.

The 14-year-old star has inked a deal with Abrams and Nickelodeon for a new publishing program that will see three more titles released in 2018 in three unique formats.

The new titles are:

— JoJo Loves BowBow, a photographic gift book that will feature never-before-seen shots of BowBow, JoJo’s dog, and JoJo, that gives readers a look into their daily lives. Publication date: October 2018.

Siwa’s memoir, JoJo’s Guide to the Sweet Life: #Peaceouthaterz, was released in October and became a New York Times and USA Today best-seller. It focused on inspiring young girls to be confident and pursue their dreams.

Siwa became a star after appearing on Dance Moms and Abby’s Ultimate Dance Competition. She has a YouTube show, JoJo’s Juice, with more than 4.8 million subscribers, and has released three singles, “Boomerang,” “Kid in a Candy Store” and “Hold the Drama.”

Next up, Siwa will serve as host Nick Cannon’s sidekick on Nickelodeon’s Lip Sync Battle Shorties, a spinoff of Spike’s Lip Sync Battle. The 10-episode series, which features real-life kids lip-syncing pop songs in celebration of their favorite artists, will premiere in early 2018, with a holiday special set to air Dec. 3.

She also has her own line of consumer products, which includes her signature bows.

The deal was negotiated by Andrew Smith, senior vp and publisher of Abrams children’s books, and Anne Heltzel, senior editor at Abrams.

“We’re so excited to extend our publishing program with JoJo and partner with Nickelodeon,” Smith said in a statement. “We continue to be thrilled with the incredibly strong sales performance of JoJo’s Guide to the Sweet Life and the overwhelming response from her legions of fans. We’re eager to offer fans these new, innovative books that extend her message of being true to yourself in creative and inspiring ways.” 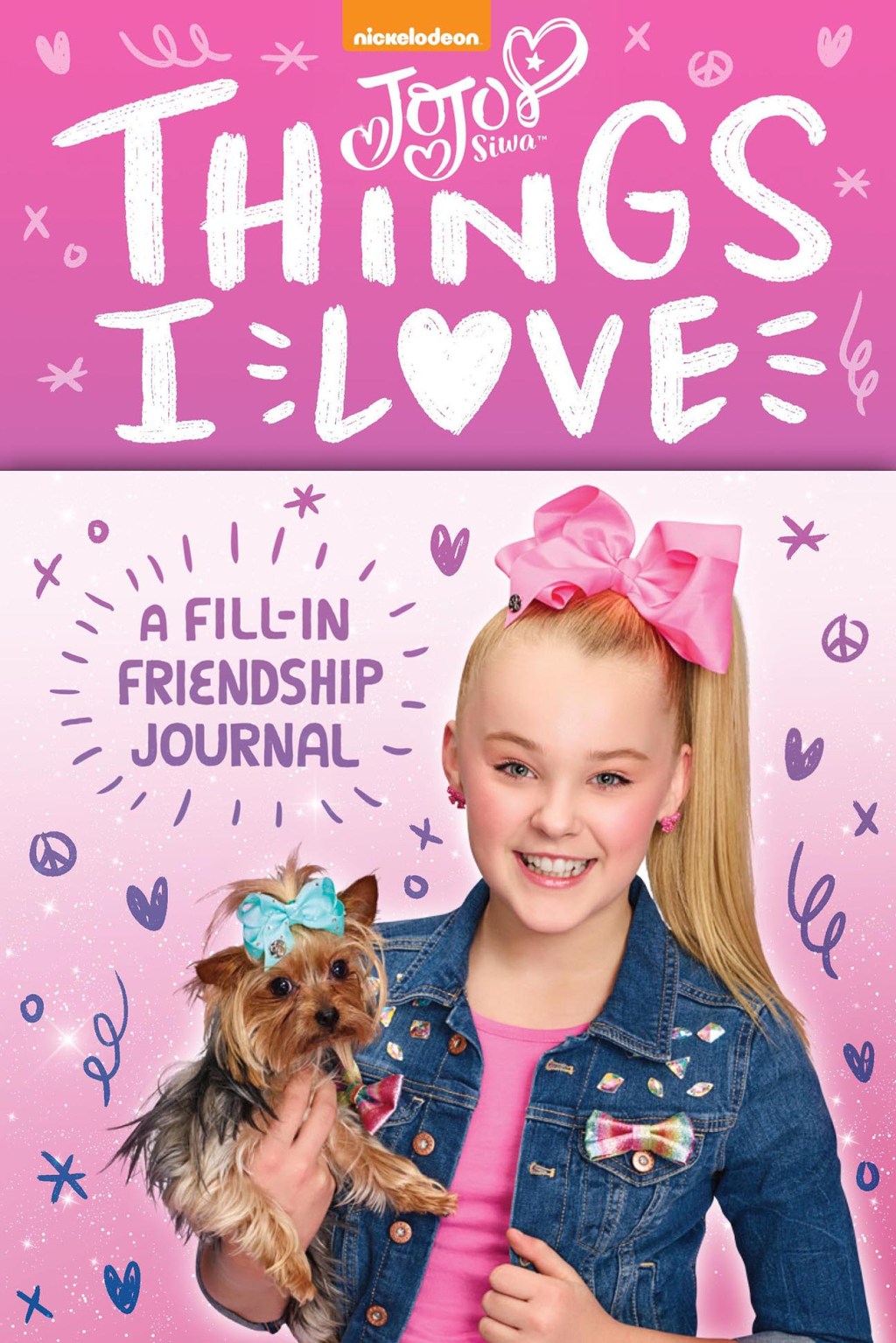