Take a look at the cover of The Legend of Greg, a new kids’ book series about a young boy who discovers he’s actually a fantastical dwarf. The book is by Chris Rylander, author of the Fourth Stall and Codename Conspiracy series, and it is set to be published on June 12. Film rights were scooped up early by Temple Hill Entertainment (Maze Runner, The Fault in Our Stars). A big-screen adaptation is already in development.

Legend of Greg is pitched as a fantasy-adventure series with a healthy dose of humor. As Rylander says about the cover, it’s “a great glimpse into the fantasy adventure, incredible odds and totally understandable failure of the main character. I mean, yeah, he has an ax, but look at the size of that troll! It does not go well for Greg.”

Here’s an extended description of the book from publisher Putnam, an imprint of Penguin Young Readers:

“Risk-averse Greg Belmont is content with being ordinary. He’s got a friend — that’s right, just one — at his fancy prep school, and a pretty cool dad (even if he is obsessed with organic soaps that smell like a mix of salted pork and Icelandic bog). The problem is, Greg isn’t ordinary … he’s actually an honest-to-goodness, fantastical Dwarf! He discovers the truth the day his dad brings home a gross new tea — one that awakens bizarre abilities in Greg. Then a murderous Bro-Troll kidnaps his dad and Greg is whisked away to the Underground, where Dwarves have lived for centuries right beneath the subways of Chicago. With the help of some awesome new friends and a talking ax, Greg learns all about the history of the Dwarves, which has been marked with tales of epic failure since the dawn of time. However, the return of the magic they once wielded means big changes are afoot, escalating tensions with the Dwarves’ sworn enemy: the Elves.” 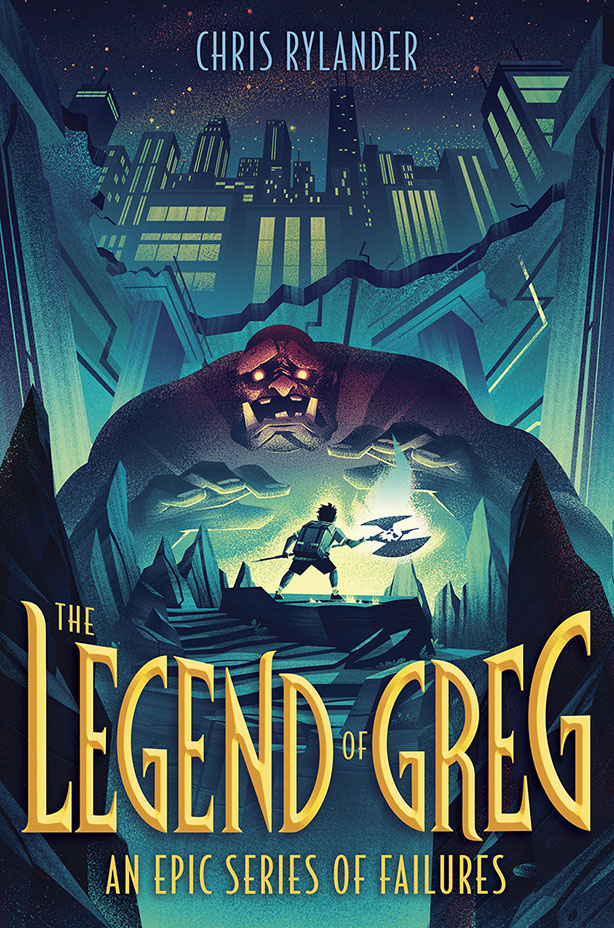