Continue to The Hollywood Reporter SKIP AD
You will be redirected back to your article in seconds
Skip to main content
November 21, 2016 8:00am

Barbra Streisand walked in. For me, Barbra Streisand’s presence alone conjures three thoughts immediately: She is unapproachable, she’s royalty to me, and yet, when I looked at her, she is a real person. I almost fainted when she sat her real-person ass down at my table. Eva Longoria, seated next to me, gave me a look she likes to give when she’s worried about my behavior.

“Look, Barbra,” I said. “Here’s the thing. I know you want to sing ‘Happy Days Are Here Again’ and ‘Papa, Can You Hear Me?’ but how about if we all just get the night off for once. I know you only show up at these parties if you can sing for free, and then you make us wait, and then we have to resort to begging and reassuring you that you’ll be just fine without the band, but for God’s sake, honey, gimme a minute before we have to get you up on this cocktail table so you can start your Funny Girl medley.” Then fear set in. Eva morphed her warning face into a much more threatening “You’re going to die” look. But Streisand burst out laughing. “Oh, sh-uah [in full Streisand Brooklyn accent], you know me!”

Then Warren Beatty strolled up looking like the movie star that he is. I couldn’t resist acting like I knew him by simply saying, “Beatty!?! Hello there!” He was wearing jeans and a shirt as if he had just gotten off of the set of Shampoo, albeit 30 years later but just as gorgeous, still rocking the feathered hair. He asked, “What’s going on at this table?” I said, “Barbra’s rehashing that story about how you always claim to have hooked up in the back of a car.” Beatty took the bait. “I thought we did.” Barbra started shaking her head. “Warren, I’m not going to have this fight with you again. We nev-ah hooked up.” “Noooo, Barbra, I think we did,” Beatty said. “We were coming back from that little club in the Catskills.”

I realized these two have probably known each other since the early ‘60s. He’s going waaaaay back, and he’s bringing up details like it all happened yesterday. “There was a time when you got a little handsy in the backseat,” he said. Streisand’s casually eating, adding little “No, Warren”s. Then fricking Sean Penn appeared. I said, “Warren’s bragging about his conquests. When are you going to start rattling off your list?” “Well, I’m not going to start with my ex-wife,” he said. “That was your fuckup,” I agreed, and he chuckled. 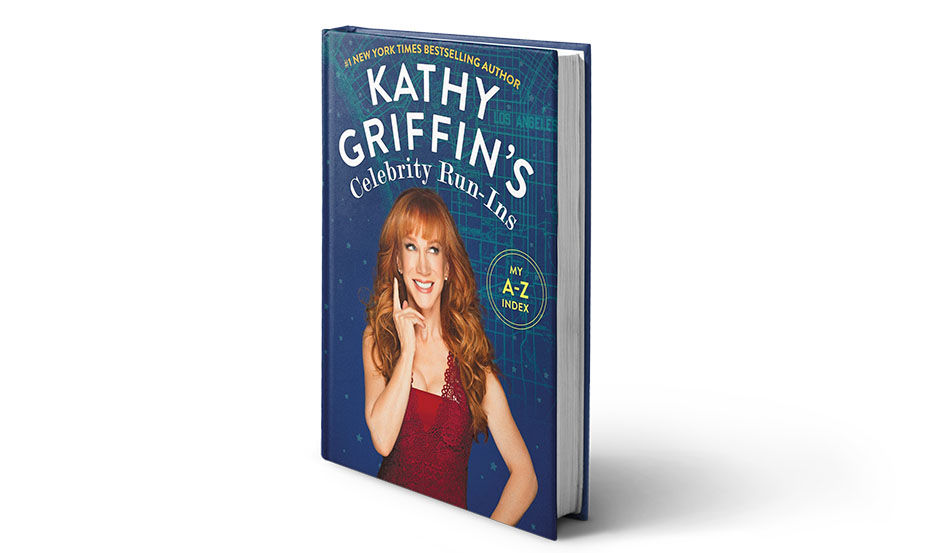