A new Miss Peregrine’s Home for Peculiar Children trilogy is coming, publisher Dutton Books for Young Readers said Thursday. The new three-book arc continues the adventures of Jacob Portman, Miss Peregrine and the peculiars by bringing the story to America. The untitled first book will publish in fall 2017.

“The first three novels introduced the peculiars and their world, but peculiardom is vast, its history is long, and there’s so much left to discover,” said author Ransom Riggs in a statement. “I can’t wait to delve deeper, and to bring the story to America — which, as it turns out, is a much more peculiar place than anyone realized!”

Added editor Julie Strauss-Gabel, “Stepping into the peculiar world has been a true gift to me and to millions of readers. I am overjoyed to continue this amazing adventure and discover the many peculiar stories that await Jacob and his friends. I can imagine no better tour guide through America than Ransom Riggs, whose transporting imagination and enormous heart have made so many so proud to be peculiar.” 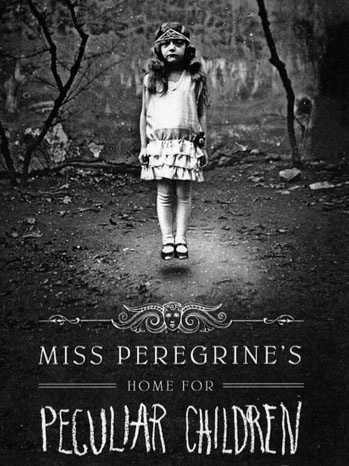 The original Miss Peregrine’s Home for Peculiar Children was published in 2011 and spent more than 100 weeks on the New York Times best-seller list (including a run at No. 1) and was named by Amazon as one of “100 Young Adult Books to Read in a Lifetime.”

Sequels Hollow City and Library of Souls followed in 2014 and 2015, completing the original trilogy. To date the series has been translated into more than 40 languages and sold more than 9 million copies. Tales of the Peculiar, a companion book, filling in the backstory of some of the peculiars, published on Sept. 3, ahead of the movie release.

Riggs lives in Los Angeles with his wife, Tahereh Mafi, who is also a YA novelist. He’s a graduate of Kenyon College (where he was buddies with John Green) and the USC film school.

Strauss-Gabel acquired the series for Dutton. Riggs was represented by Jodi Reamer of Writers House. 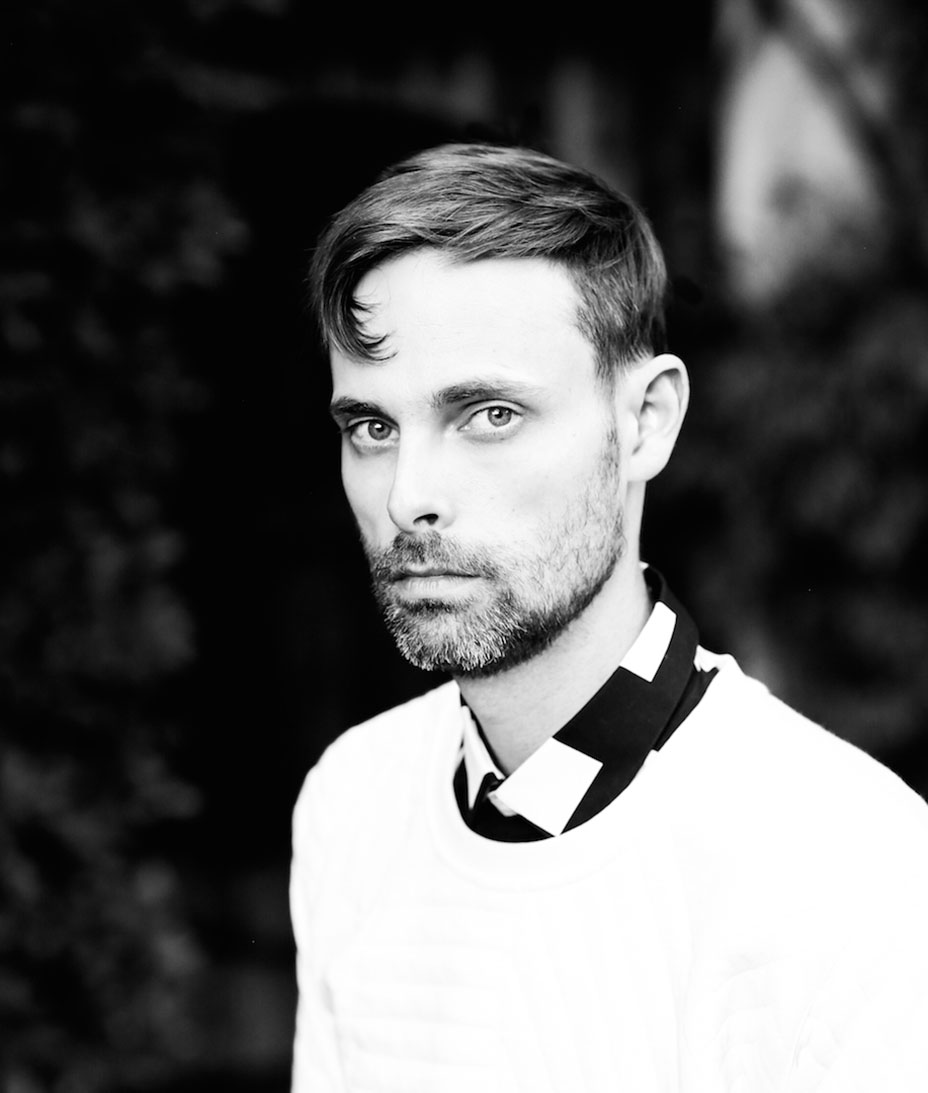