This year, Cobie Smulders received quite the birthday gift — her Broadway debut.

“I’ve been wanting to do this since I was a child — I just never thought I could, or that no one would want me to do it,” Smulders told The Hollywood Reporter on Wednesday night at Gotham Hall. Wearing a glistening metallic gown, she found herself to be free of any nerves. “For my first preview, I had a crazy amount of anxiety: ‘I’m gonna say these words out loud in front of people now, and that’s f—ing terrifying!’ Tonight felt okay. It’s been different every night — and that’s new for me because I’m a bit of a perfectionist — but it’s so rewarding to have the audience right there.” 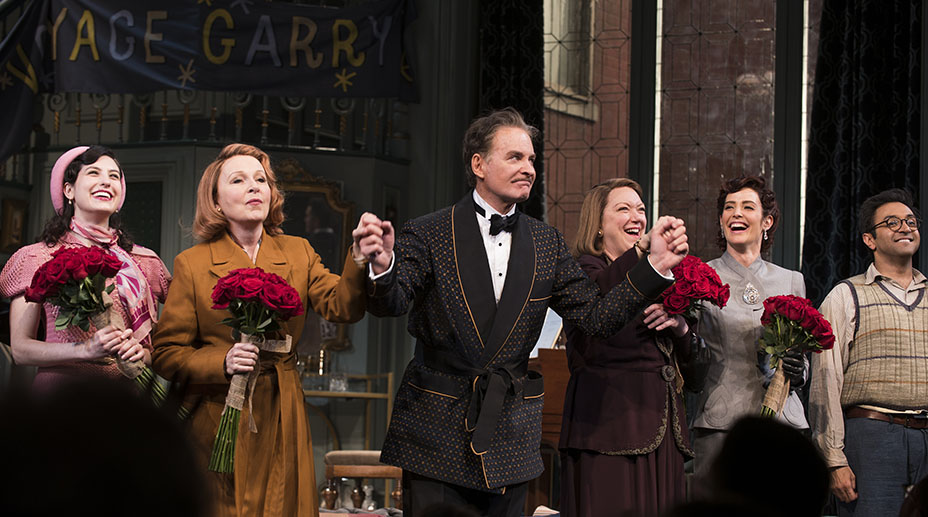 Also of Marvel’s Avengers films and Netflix’s Series of Unfortunate Events, the actress admittedly “rushed to audition for this and begged for the part” of Joanna, a glamorous socialite who goes toe-to-toe with Kline’s self-obsessed stage star Garry.

“This is a play set in 1939, but Joanna is a strong, modern woman: She’s difficult and honest, she goes after what she wants and has no fear about doing so. If she were born in this day and age, she’d probably be much happier and more successful,” explained Smulders. “I’m lucky to have played strong women, but I’m finding her vulnerability more and more every night and making that also be her strength. And in some parts, she’s gotten meaner, which is more hard to embrace because I’m inherently Canadian and it just goes against everything that’s in me!”

Tina Fey, Jeff Richmond, Zachary Quinto, David Burtka and Zac Posen — as well as Stuelpnagel’s Hand to God stars Steven Boyer, Sarah Stiles and Geneva Carr — were among those at the opening-night performance at the St. James Theatre. But afterward, Smulders was most excited to see her husband Taran Killam, the Saturday Night Live alum who is currently wrapping his Broadway debut in Hamilton: “How is he? I haven’t seen him in a few days!” 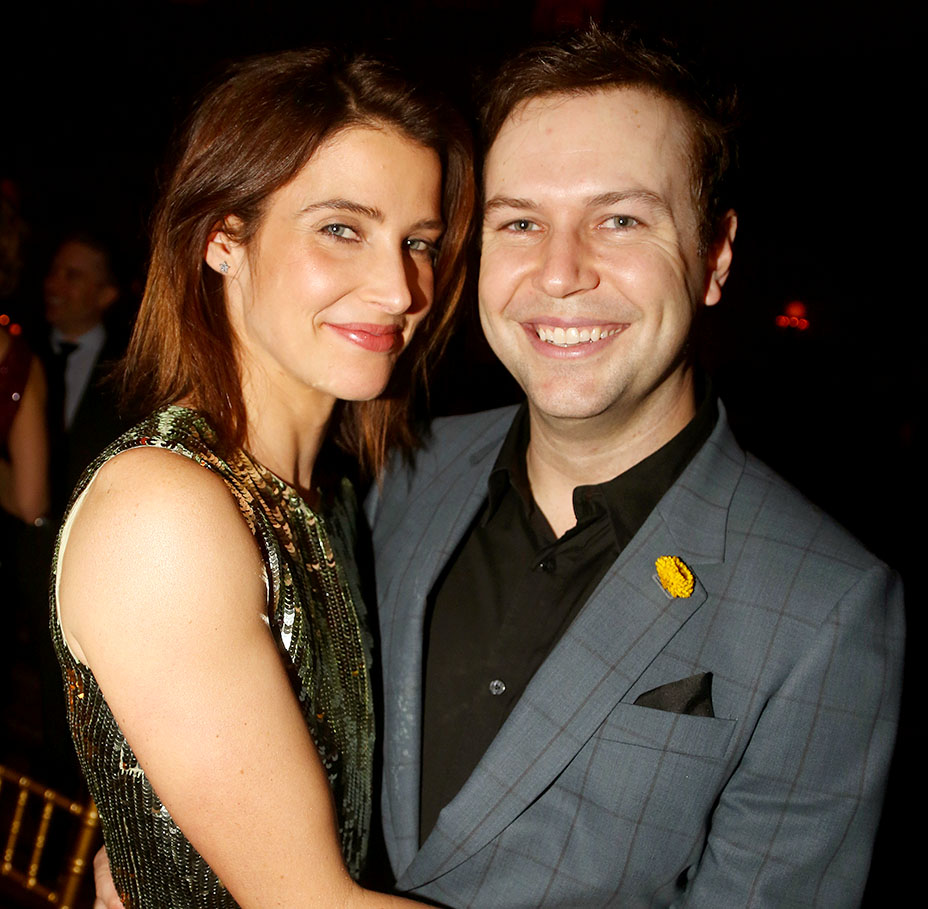