The 1908 murder of Hazel Irene Drew in the New York resort town of Sand Lake captivated the nation’s attention, including Betty Calhoun, who lived nearby. Calhoun would go on to tell the story to her grandson Mark Frost, who used it for inspiration in creating Twin Peaks with David Lynch.

Now, David Bushman, the author of the Twin Peaks FAQ, and Mark Givens, host of a popular Twin Peaks podcast, are taking a fresh look at the murder, which remains unsolved 110 years later, in Blonde, Beautiful and Dead, a multimedia Metabook scheduled for release in 2019.

“Like the character of Laura Palmer, the young woman at the center of this mystery led a sort of double life and ultimately met a tragic fate,” said co-author Bushman in a statement announcing the project. “Her story is a provocative tale in its own right.” 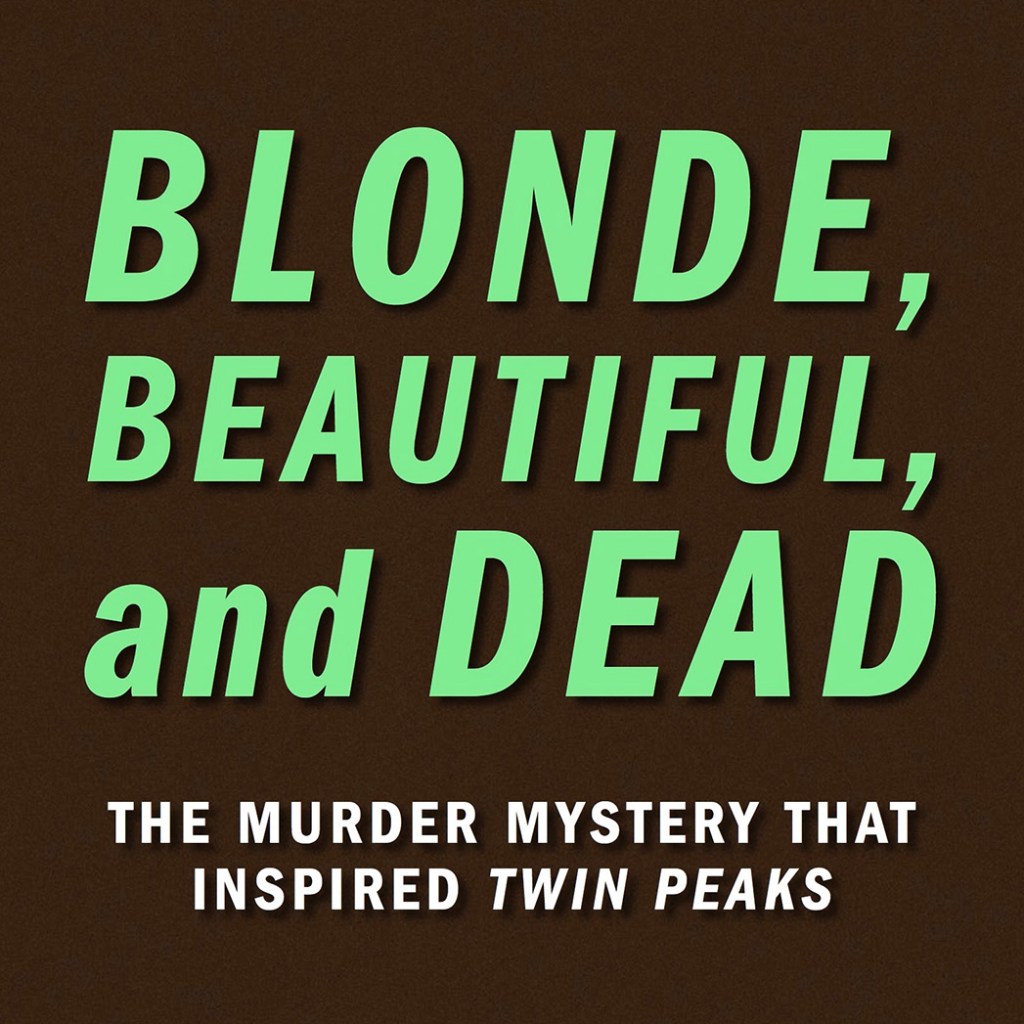 Like other Metabooks, including Wally Lamb’s well received I’ll Take You There, it features a musical score — by Jacob Yoffee and cinematic elements.

“We’re always on the lookout for stories that have the ability to move beyond the page,” said Metabook creator Benjamin Alfonsi. “Blonde, Beautiful and Dead is a murder mystery full of drama and atmosphere, and we want to capture that in the soundtrack and especially the film that will accompany it.”