Author Jennifer Niven is ready to dive into the young adult genre once again with her new book Breathless, set to release Oct. 6, announced Alfred A. Knopf Books for Young Readers on Tuesday.

In 2015, the New York Times best-selling author debuted her acclaimed YA novel, All the Bright Places, which is being adapted for a Netflix feature film starring Elle Fanning and Justice Smith, releasing globally Feb. 28 (Niven, along with Liz Hannah, penned the screenplay). In All the Bright Places, Niven writes a heartfelt tale — the plot was one she devised from a personal experience — about two teens falling in love while enduring their own trails and tribulations. Throughout the story, Niven takes an honest look at serious topics such as grief, mental illness and suicide, as she works to reduce the stigma against discussing mental health and promote self love through her characters.

For her new book, Niven aims to tackle important issues yet again. Breathless centers on soon-to-be high school graduate Claudine Henry who awaits the possibilities of college life and intimacy. However, her world comes crashing down after learning that her parents are separating a week before the end of the school year. Claudine is then forced to join her mother as they relocate to an island off the coast of Georgia, where the two must begin the process of mending their broken hearts. Claudine’s life then takes an unexpected turn after she meets a local trail guide named Jeremiah “Miah” Crew, who teaches her that love can come in various forms and heartbreak can prove to be beneficial to learning important lessons.

The new story is something Niven calls “more personal.”

“Breathless is, in many ways, even more personal for me than All the Bright Places,” says Niven. “It’s the book I needed when I was 16, 17 and 18. A frank take on sex and love, parental divorce, finding yourself instead of losing yourself, and the importance of writing your story. Of writing your life.”

“Breathless is Jennifer Niven at her best,” says Melanie Nolan, vp, publisher, Alfred A. Knopf Books for Young Readers. “She has a gift for speaking directly to her readers, and here she delves into issues of self-discovery, trust, and first love in a way that will be achingly relatable to young adults. This is the book version of the best friend you turn to when going through an emotional rite of passage.”

Nolan acquired world rights of Breathless from Kerry Sparks at Levine Greenberg Rostan Literary Agency. The book will have a first printing of 150,000 copies. 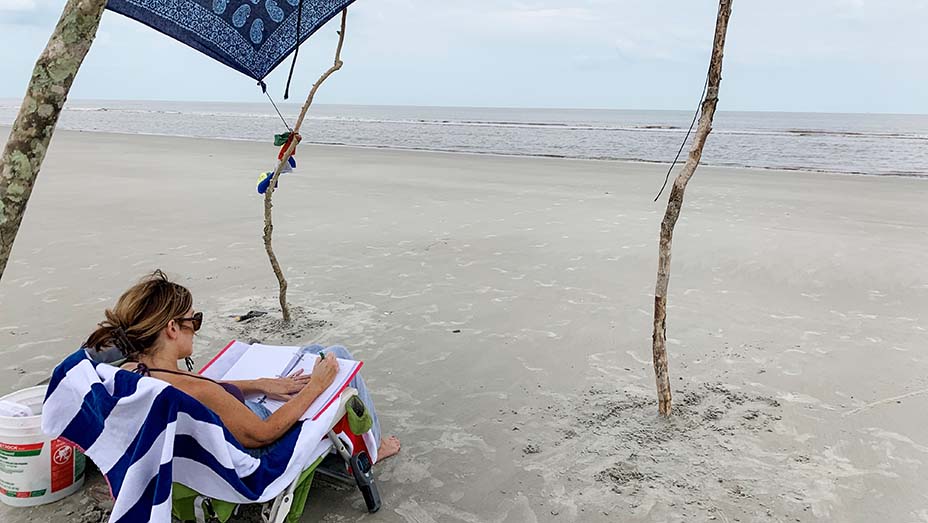