“It’s disgusting and horrible, but you gotta love it anyway. It’s New York!”

From my experience of visiting the city, you don’t gotta love it anyway. What if someone said that about a guy they were trying to set you up with: “Yeah, he’s gross and smells horrible, but you gotta love him anyway. It’s Gary!” The main defense I’ve heard people make about loving New York is, “It’s New York!” I don’t find that to be a good enough reason. I don’t even think it makes sense.

When I tell people how much I hate New York, they say, “You just haven’t had the New York experience yet.” First of all, I’ve had the experience, and I hope to never experience it again. I tell them that I lived in the city for one full summer for a Vanity Fair internship, to which New Yorkers respond with, “New York is the worst in the summer; you have to be there in the fall or spring.” Thanks to global warming, there now seems to be only about two weeks of fall and spring. Personally, I prefer not to live somewhere that’s only tolerable for four weeks out of the year because I’m not a hibernating bear.

“It’s the city that never sleeps!” Sorry, what? I’m pretty sure I want to live in a city that has a bedtime. I need eight hours of sleep every night, and so does my city. Maybe that’s why New York is so rundown and disgusting because it’s exhausted. Not only does New York refuse to sleep, but it also refuses to let its residents who want to sleep, sleep. It’s so goddamn loud at night, it makes me anxious. Every five seconds, it sounds like Godzilla is charging through the streets, ripping buildings out from the ground. I was told the noise is actually just the garbage trucks. But it’s hard for me to believe because there’s always trash outside. Does New York just not want to be the only one awake? Like that one childhood friend that keeps everyone at the sleepover up until they fall asleep? (It was me, I was that friend. I hate being the only one awake.) Misery does love company. Can someone please give New York an Ambien?

“The second you leave your apartment, anything can happen! Nowhere else is like that,” a friend and New York lover said to me. Leaving my home and knowing anything can happen is not appealing. It’s actually terrifying. Why would I want the possibility of anything happening? I want nothing to happen. Not to mention, the things that happen when you walk outside in New York aren’t good things. They’re not things like running into an organic farmers market and then stumbling into a live Shawn Mendes concert in the park. They’re events like, “I left my apartment, stepped in dog shit, got mugged and hit by a Citi Bike. Anything can happen!”

In New York, everything is caked in filth. You sit in cabs that millions of people have sat, sweated and barfed in. Or the subway — an enclosed pod composed of germs and walking viruses with arms and legs. When I’m in the city, I try to avoid touching anything and everything. Unfortunately, in order to do this, I have to use my sleeves to touch everything — leaving me with a shitload of laundry to do and no clothes to wear because they’ve all touched a part of the city to protect me.

If you have stood in the middle of Times Square for five minutes, you can say you have experienced hardship and trauma. It can only be described as a living nightmare, but it’s the setting of a nightmare so creative in its hellishness, your subconscious wouldn’t even be able to come up with such a horrifying place.

The people of New York who feel like they “gotta love it anyway” need to know that they don’t. It’s the same as when people in abusive relationships say, “I know everything he’s done to me, but I still love him.” You would advise her to leave. But there are many reasons why people stay in an abusive relationship or, in this case, New York, even after everything it’s put them through. They may not know what a healthy relationship looks like; they’ve never experienced anything else or, in this case, anywhere else. When a victim, or a New Yorker, is constantly treated badly, it can be easy to feel like the abuse is their fault. It never is. Anyone who finds themselves in this situation needs to figure out an exit plan.

So for all you New Yorkers, know that when you’re ready, a safe, comfortable, loving place awaits, where you’ll be able to find actual reasons for why you love living there. Yeah, you’ll be bored out of your mind. But it won’t smell like urine. 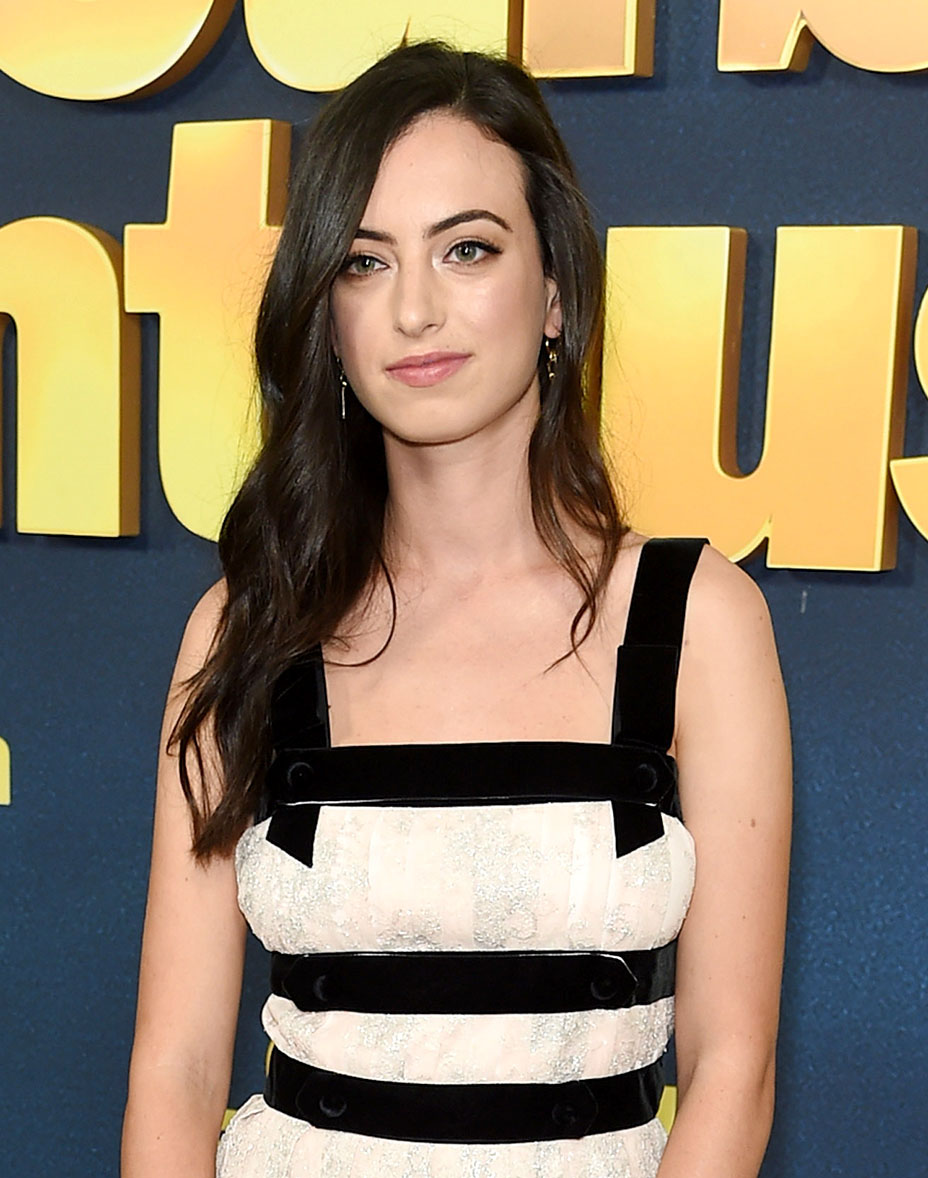 This story also appears in the April 12 issue of The Hollywood Reporter magazine. To receive the magazine, click here to subscribe.