Artist Chelle Barbour’s first solo show, You Is Pretty!, at Band of Vices gallery in the West Adams district of L.A. through Oct. 13, is a photo montage series examining portrayals of African-American women in media. And if you look closely at the curator credits, one very famous name jumps out: Angela Bassett.

Longtime friend and fan of gallerist Terrell Tilford, Bassett, who serves as co-curator of Barbour’s show, frequented his gallery throughout the aughts when it was called Tilford Art Group. After closing in 2010, he rebranded as Band of Vices in 2015 and reached out to Bassett about playing a larger part. “I’ve been a lover of art for many, many years, so it was just a new venture for me. And when he introduced me to Chelle’s work, I was excited about it as well, about this young artist that I heretofore wasn’t familiar with but found her work to be really strong and really striking in many ways,” Bassett explains.

Christian Bale Says He Acted as a "Mediator" on 'American Hustle' Set Between David O. Russell and Amy Adams

Barbour’s practice includes painting, digital video, photography, writing and curating. She collaborated on projects with Black Lives Matter at the Hollywood Forever Cemetery in 2016; and has participated in a number of group shows. But to have Bassett play a part in her first solo show is just too much, she quips. 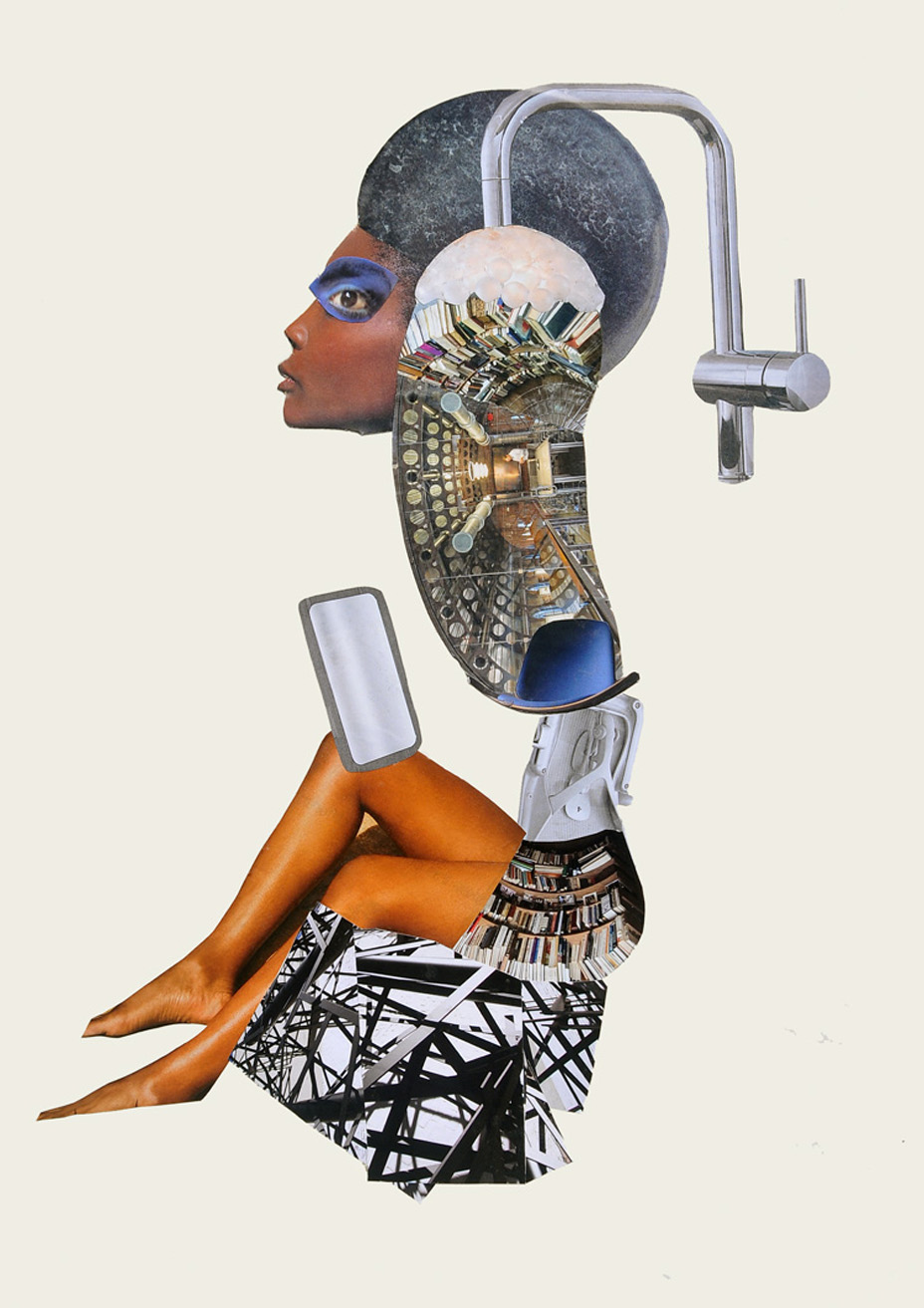 “When I saw her name as a curator, I was like, ‘What?!?” Barbour explains. “I have been a fan of hers for years. I’m pleased that she likes the work, that she’s seen it. Her endorsement just leaves me speechless.”

With You Is Pretty!, Barbour poses questions about agency and beauty by layering visual metaphors over imagery of black women to evoke what writer and essayist Amiri Baraka called Afro-Surrealism. The women in her collages are alluring and confident, the opposite of more common depictions emphasizing a lack of economic value, or worse, irrelevance. By incorporating motifs like butterflies, flower petals and industrial machinery, she conjures archetypes of strength and potential.

“Chelle’s work explores that notion of the other or the alien or the marginalization, but she uses the black woman as her muse,” offers Bassett. “When I, as an artist, look out into the world, I find those voices, whether it be art or music or narration, that celebrate our beauty, our being different, as a strength, as something positive.” 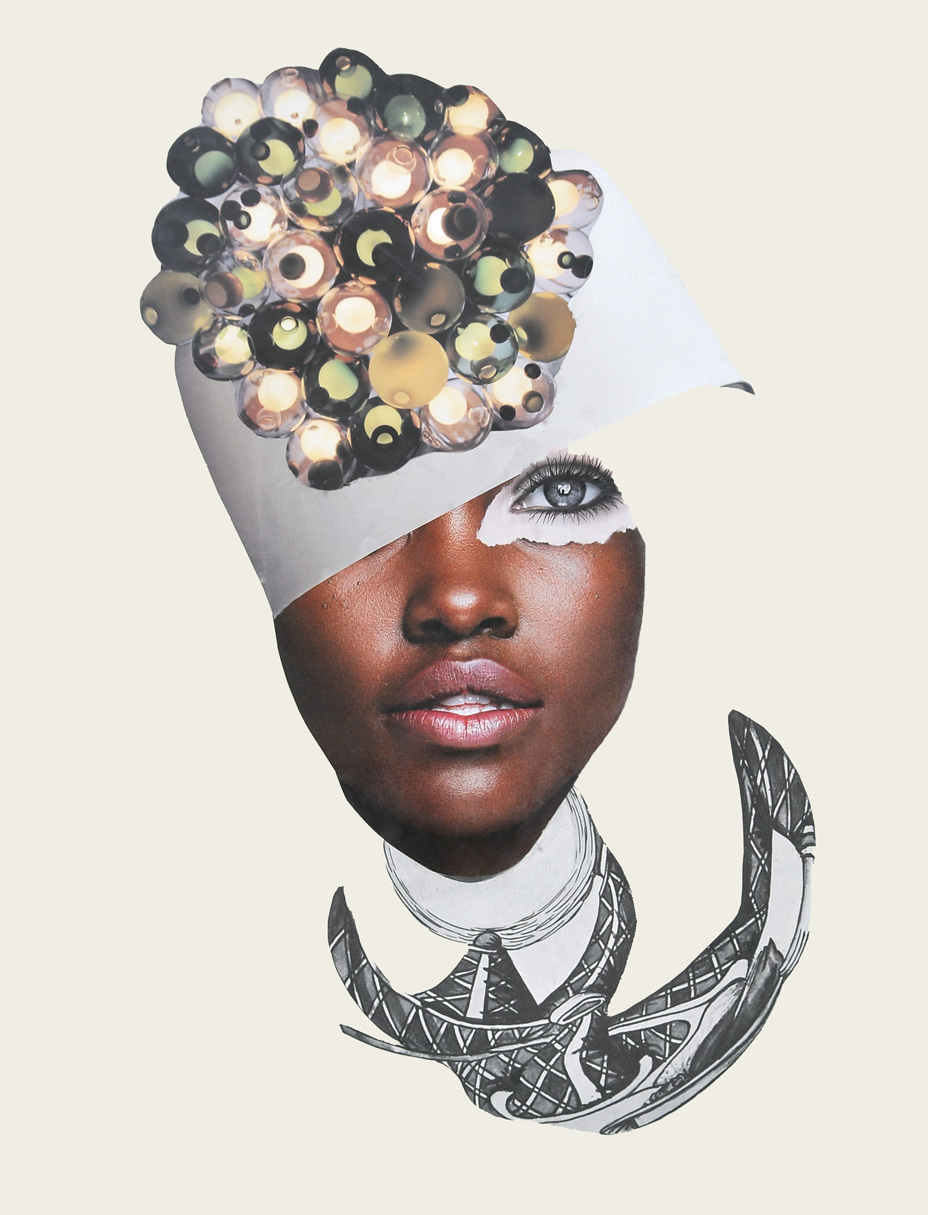 “I have friends from so many different areas of my life, and as soon as they would meet each other, they all embraced, everyone just enjoyed each other and felt so comfortable and so high and blessed,” Bassett recalls. “I gather all these people from errant parts of the globe and get together and there’s still a kinship and a friendship and a love. It’s a blessing.”