Originally listed in early 2016 for $14.25 million, the apartment’s price was quickly cut to $12.85 million. That’s when the Oscar winner capitalized on her celebrity, posting photos of the nearly 4,000-square-foot space on her Goop.com, where it was eulogized as floating “above cobblestone streets like a pale, dreamy cloud.” People, Elle Decor and USA Today promptly picked up the story. It wasn’t until March that the condo finally sold — for $10 million, nearly 30 percent below its original price.

Paltrow’s pad wasn’t an outlier. In 2015 and 2016, a confluence of events, including a glut of luxury units and uncertainty surrounding the presidential election, forced many sellers to slash their prices as buyers took harder and longer looks at properties. “The New York market became very overpriced,” Donna Olshan, whose eponymous brokerage specializes in properties costing more than $4 million, tells THR. “Buyers became very cost-conscious.” 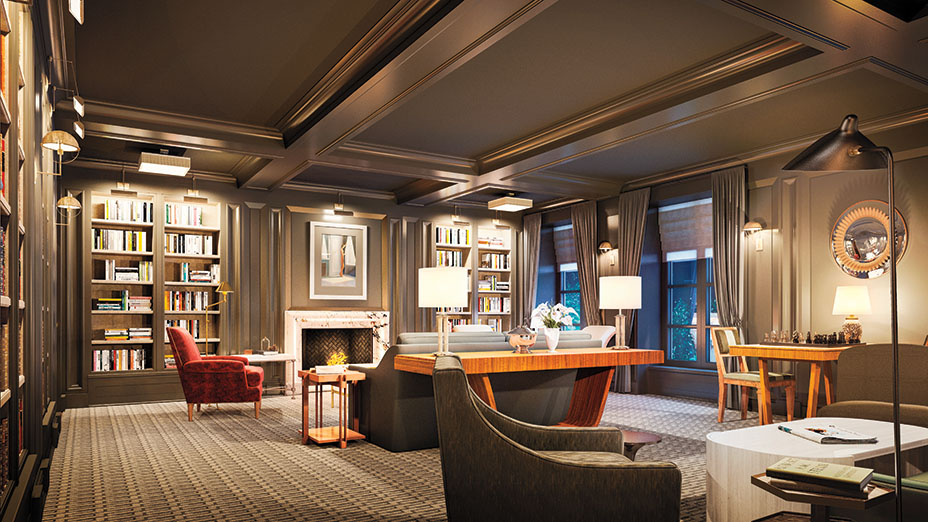 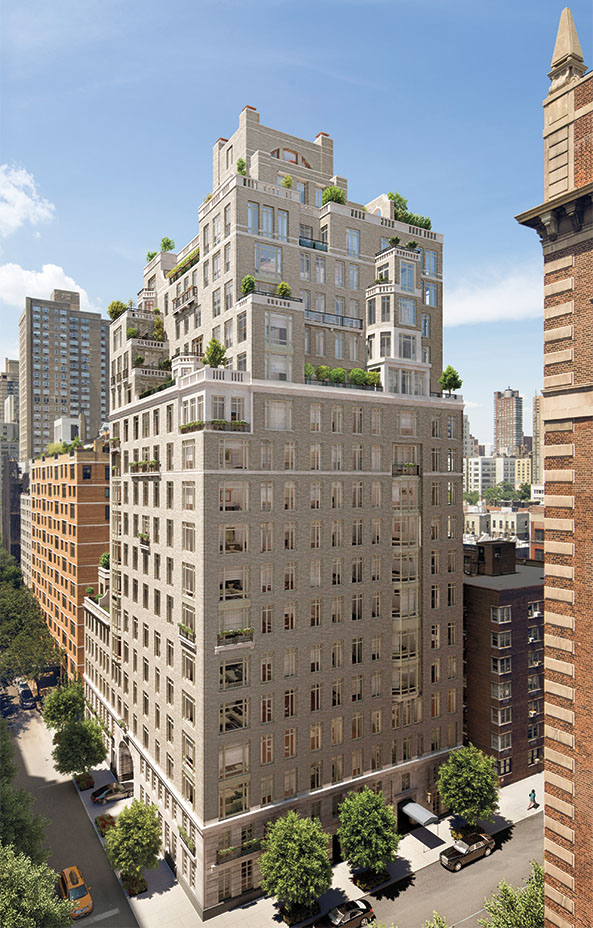 The pain appears especially acute in the ultra-modern skyscrapers clustered on 57th Street, where since 2011, the New York State Attorney General has approved five condo projects with sales prices of more than $3,000 per square foot, according to CityRealty. The combined 459 units on so-called billionaires row are projected to sell for a total of nearly $12 billion. But those sales have started off sluggish for some towers. “We had too much luxury product,” says Mickey Conlon, a broker at Douglas Elliman. “There aren’t enough billionaires to gobble up all of this.”

Take the 90-story One57, developed by Extell. In December, a four-bedroom unit went into contract for $46 million — a 22 percent drop from the original listing price. Elsewhere in One57, a two-bedroom apartment only found a buyer after the price was cut 15 percent to $6.6 million.

The same is true for 432 Park Ave., a slender slice of stone between East 56th and East 57th streets, which has bragging rights as the tallest residential building in the Western Hemisphere. Buyers in 2016 received discounts averaging 10 percent, according to appraisal firm Miller Samuel. In some cases, says Jonathan Miller, the firm’s president and CEO, the declines were much steeper. Former AllianceBernstein CEO Lewis Sanders reportedly bought an 88th floor penthouse for $61 million at a 20 percent markdown. At the end of 2015, developers Harry Macklowe and CIM Group reconfigured the building, cutting five full-floor residences into 10 units and de facto halving the prices. 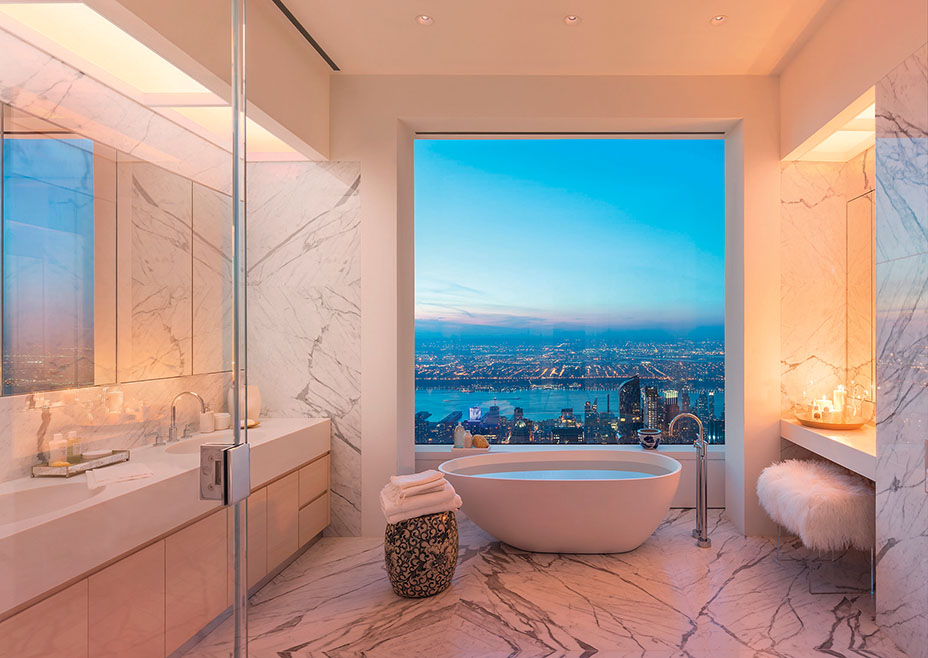 But it’s not all gloom at Manhattan’s lofty heights. Another midtown tower — 100 E. 53rd St. — got a shot of glamour in October when George Clooney and wife Amal bought in (reportedly purchasing a 3,385-square-foot home for $14.75 million), as did their friends Rande Gerber and wife Cindy Crawford.

In the first quarter of 2017, the number of $4 million-plus sales is up 33 percent from the same period in 2016, according to Olshan. Some owners are even relisting homes that languished: A penthouse at 20 East End Ave., an 18-story Robert A.M. Stern-designed building, is back on the market (after a six-month pause) for its original price of $35 million. Nest Seekers broker Ryan Serhant says equilibrium reigns. “It was much more of a buyer’s market in the past few years,” he says, “but now we have a level playing field.”