Sotheby’s is set to auction items from the estate of Barbara Sinatra, including entertainment memorabilia, art and jewelry belonging to the late model and socialite as well as her husband Frank Sinatra.

The auction house will hold a series of sales titled “Lady Blue Eyes: Property of Barbara and Frank Sinatra” this December in New York, offering items from the Sinatras’ 22-year marriage and drawn primarily from their residences in Palm Springs, Los Angeles and Malibu. 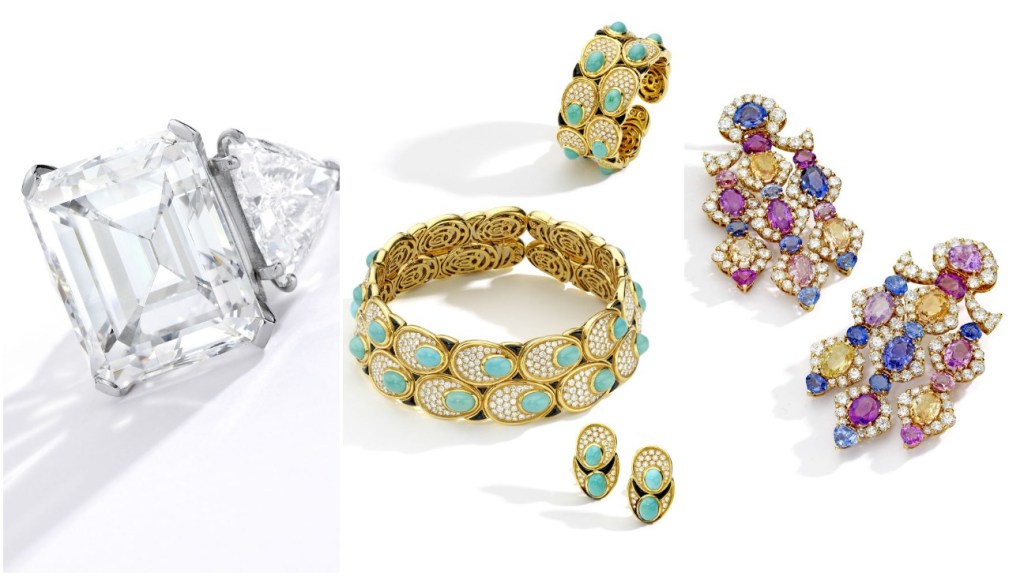 The Sinatras’ collection of fine art, decorative art, furniture and memorabilia as well as Barbara’s personal collection of jewelry and accessories are all expected to go under the hammer in New York. The highlights of the sale include Frank Sinatra’s personal copies of scripts from movies and projects across his career, including the revised final script for 1953’s From Here to Eternity and a bound screenplay from 1960’s original Ocean’s 11. The fine art to be auctioned includes a Norman Rockwell portrait of Frank (estimated to auction for up to $120,000), works by Pablo Picasso and Childe Hassam, and a number of paintings by Frank himself.

Henry Silva, Bad Guy in 'The Manchurian Candidate' and Many Other Movies, Dies at 95 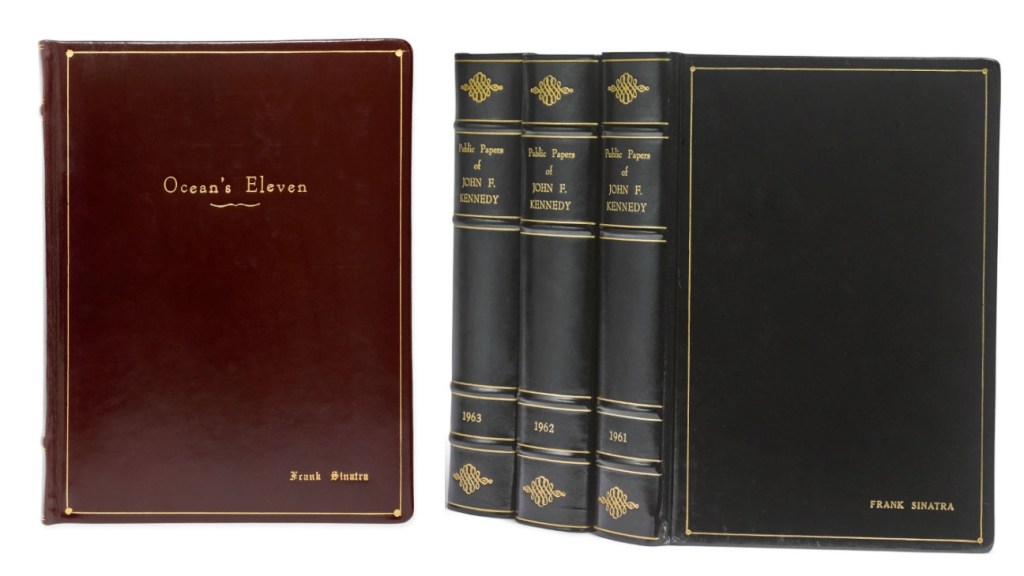 Barbara Sinatra’s jewelry collection includes pieces from iconic houses such as Van Cleef & Arpels, Bulgari and Marina B — notably a 20.60-carat diamond estimated to go for up to $1.5 million. There is also a wealth of political and presidential memorabilia, including autographed books, awards and photographs related to presidents spanning from Harry Truman to Bill Clinton as well as a selection of personal effects, including photographs with fellow Rat Pack members and other stars.

A portion of the proceeds from the December auctions will benefit the Barbara Sinatra Children’s Center in Rancho Mirage, Calif., a nonprofit founded by the couple in 1986 to provide counseling for victims of physical, sexual and emotional child abuse.

The items included in the sale will be publicly exhibited at Sotheby’s New York galleries on Nov. 30. 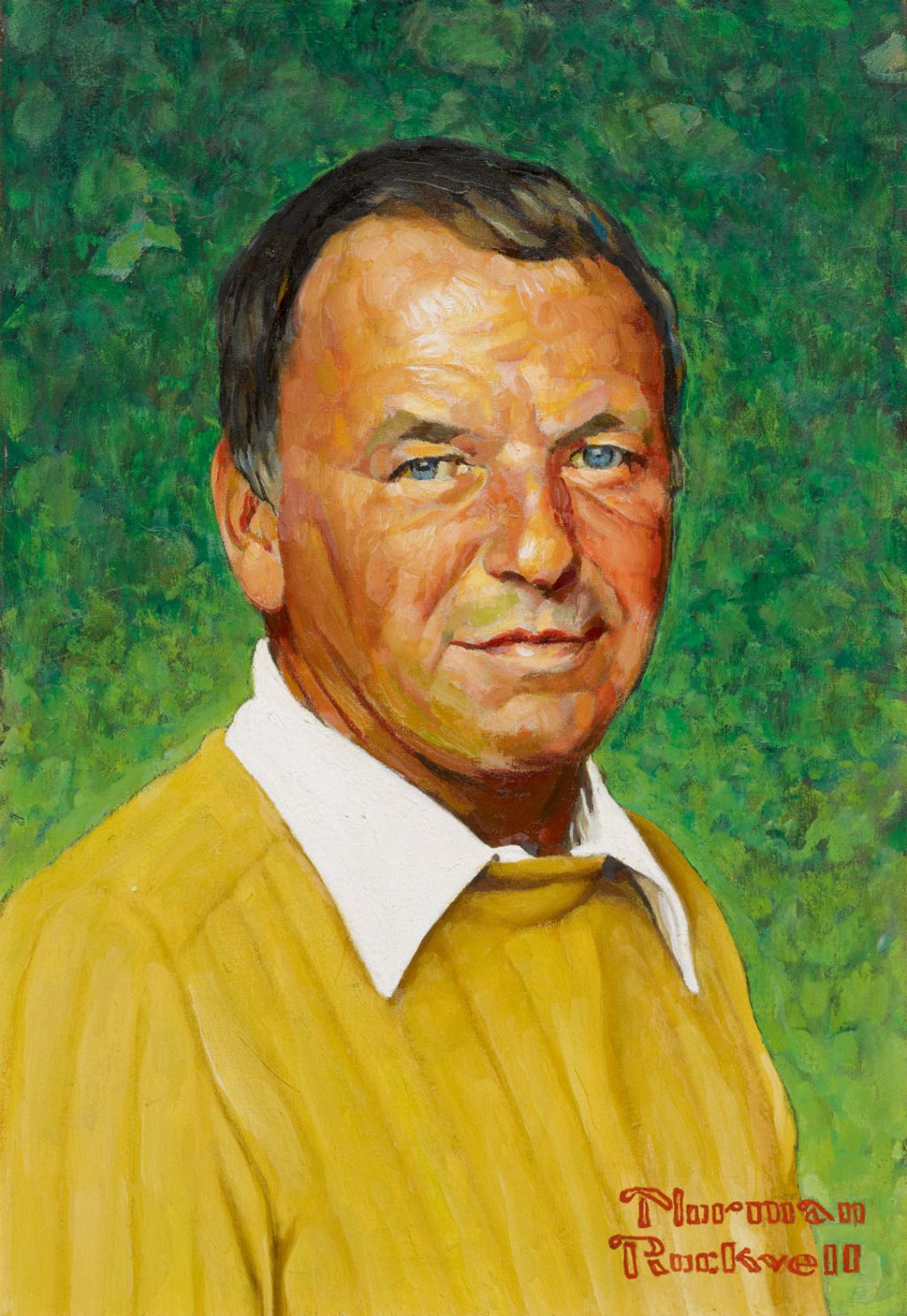