To reinvent the intimate Caribbean retreat — set on the West Indies isle where Alexander Hamilton was born and green vervet monkeys outnumber humans — BMGI turned to international luxury hotel, resort and estate designer Todd-Avery Lenahan, founder and principal of award-winning TAL Studio. His vision: focus first on programming and experience to “energize the destination while honoring its exclusivity and pristine location.”

Looking to Buy in the Hamptons? Six Top Real Estate Names to Know

Perhaps surprisingly, that did not mean focusing on tech touches, unless you count doubling the length of the dock to allow superyachts to pull right up to the resort, a rare perk. “We’re moving the energy out closer to the water, to that magic space where the land meets the sea,” says Lenahan, who’s also ushering in an airy new look (think pale green walls and geometric carpet inspired by Caribbean stained-glass windows) for the formerly dark mahogany resort.

“The main building and guest rooms definitely honor the colonial character of the architecture prominent in the area, but with the restaurants we’ve taken a decidedly different point of view and really pushed the boundaries of the design vocabulary,” he says. All four dining and drinking venues will be totally new — the Mediterranean-inspired EsQuilina, Crowned Monkey Rhum Bar and nautically inspired outdoor bar and restaurant From the Dune.

Overall, the new look doubles the amount of air and light in the spaces, bringing a breathable, permeable quality to the lobby and beyond that wasn’t there before. The reinvention also creates additional privacy through landscaping, defining family and adults-only pools and slightly decreasing the 196 room-and-suite count to “create a greater collection of suite products,” says Lenahan. Effectively, the palette reflects the landscape: colors from the sea and sky, “treating the design as a metaphorical picture frame on this incredible Caribbean setting.”

The makeover, expected to wrap by late 2019, comes at a “significant” multimillion-dollar investment, Lenahan notes. “It’s probably equal to or greater than the initial full development cost [of the resort] over 25 years ago.” 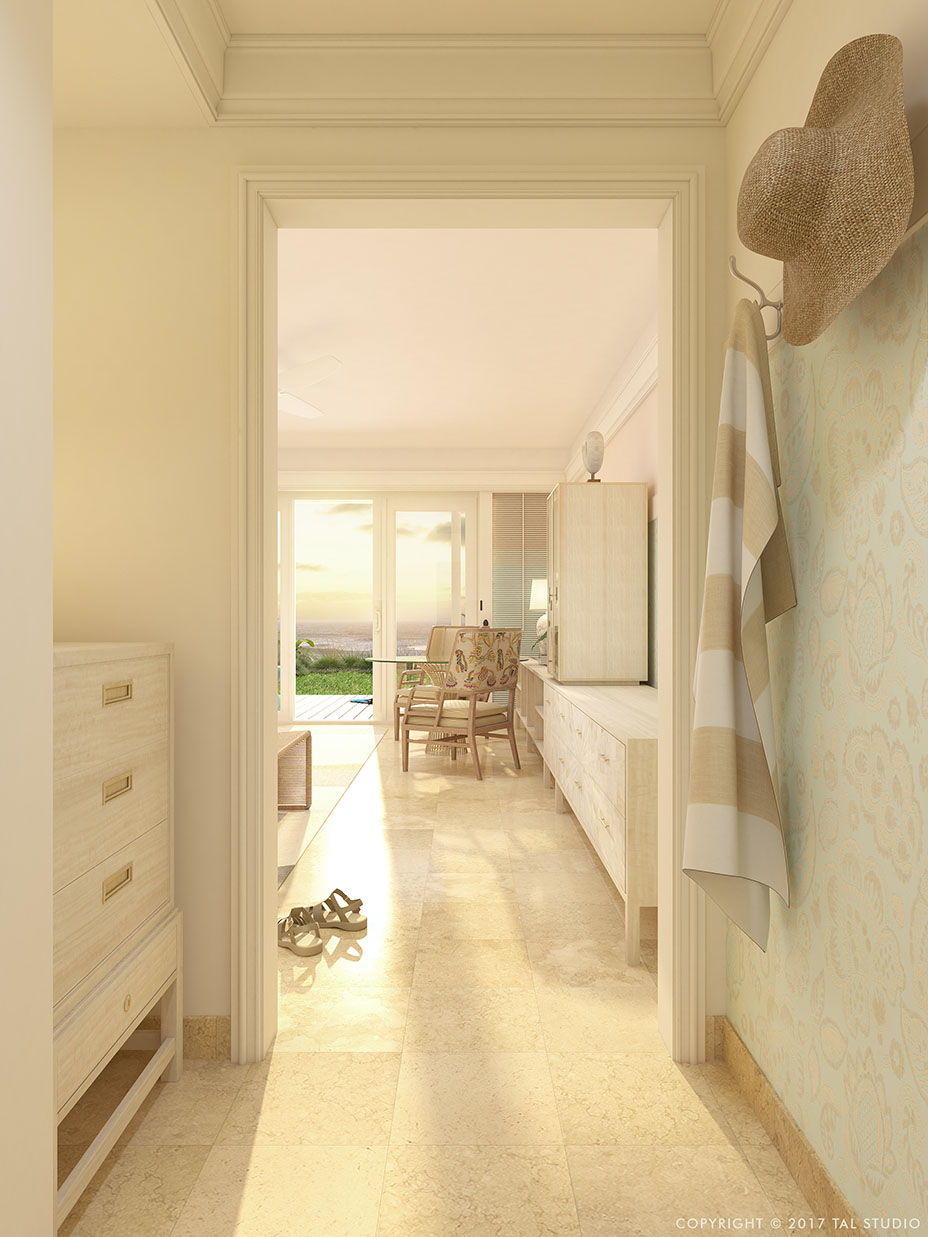 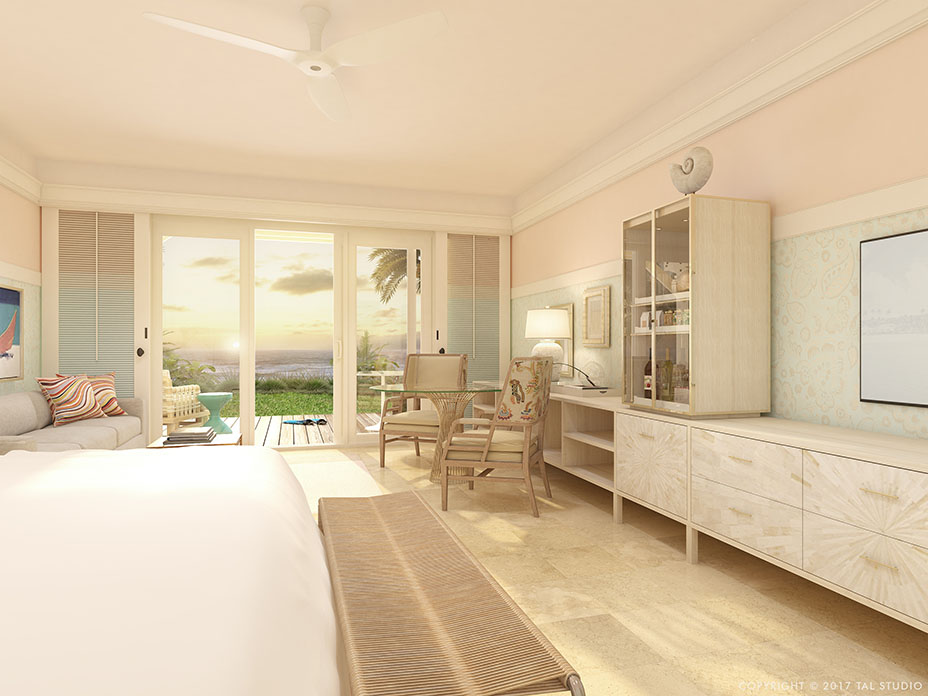 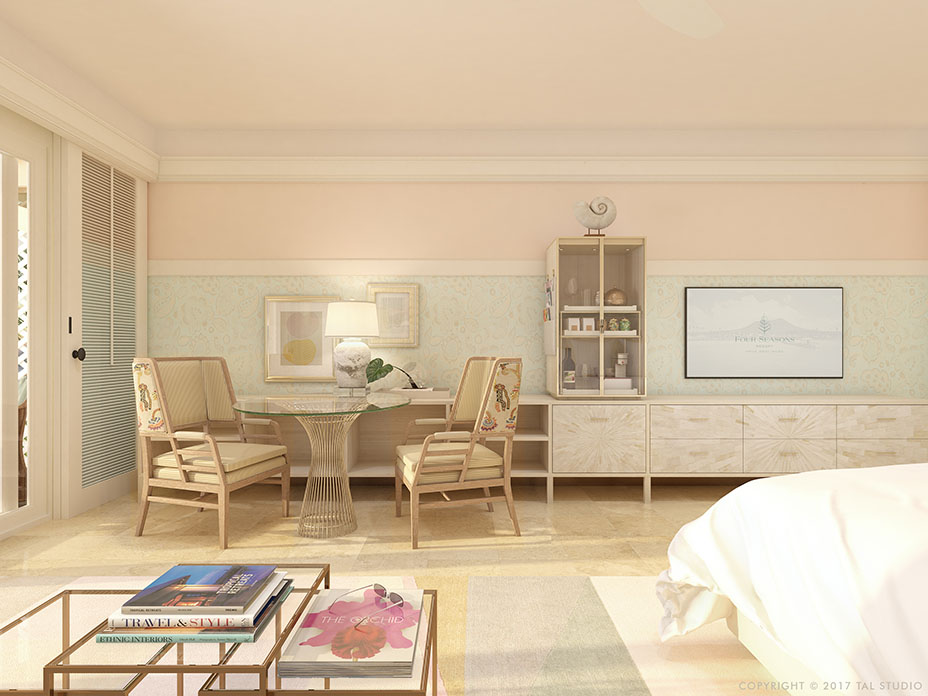 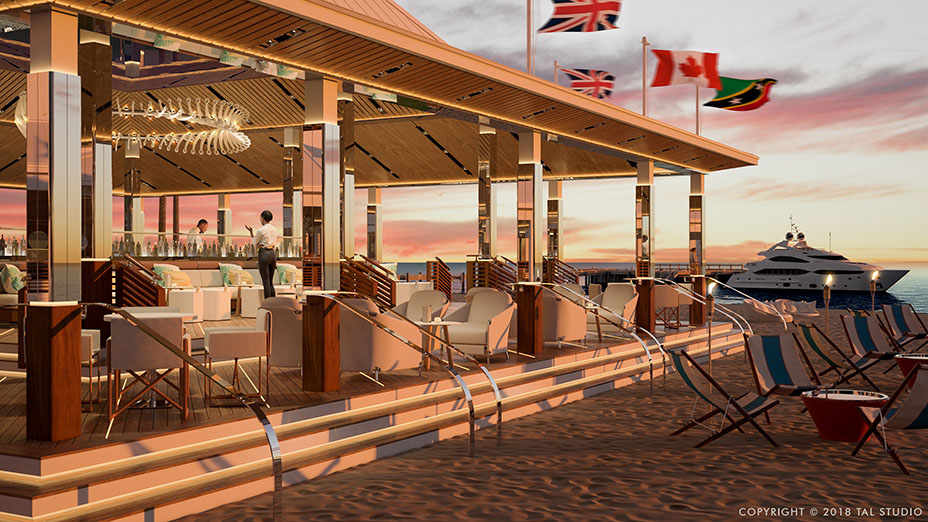 A version of this story first appeared in the June 6 issue of The Hollywood Reporter magazine. To receive the magazine, click here to subscribe.