Bill Murray revisited one of his most beloved roles on Tuesday night, when he attended a performance of the Broadway musical Groundhog Day. And the following day, he saw the show again.

Murray first attended with his brother Brian Doyle-Murray, who played Buster in the beloved 1993 movie, and Danny Rubin, who co-wrote the screenplay and penned the show’s book. The comedy starred Murray as Phil Connors, a misanthropic weatherman who gets caught in a time loop, replaying the same day over and over until he softens his cynical demeanor.

Upon arriving at the August Wilson Theatre, Murray received a brief round of applause from the audience, according to The New York Times, and was sobbing by the end of the show. Afterward, he went backstage to praise the cast and crew — including Andy Karl, who plays Murray’s character onstage — and vowed that he’d be back sometime soon to see it again.

“As actors, I can’t respect enough how disciplined you are and how serving you are of the process,” he told them. “There’s nothing worse than seeing someone out for themselves. And you are all in it for each other.” 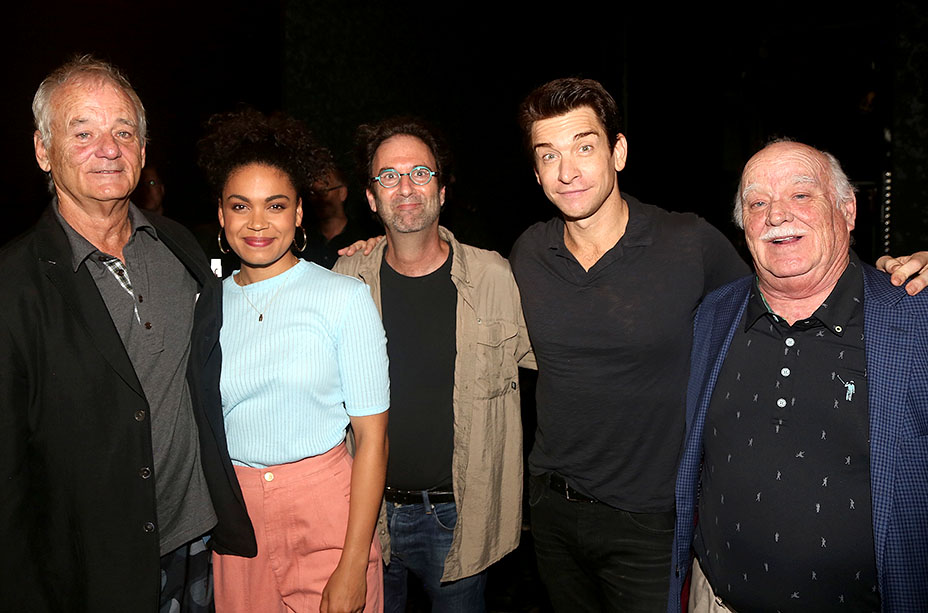 That night, Murray also told the Times that Harold Ramis, who directed the movie and died in 2014, “would’ve been flabbergasted” by the adaptation. “It’s really something. It’s very powerful,” he said. “Just when you think it could get pedantic or serious, it comes at you with the joy of life. It’s really good. It’s really good. These guys did really good.”

On Wednesday night, he attended alone, reports the Times. He went backstage for a second time, surprising the cast and crew that he’d returned so soon. A representative for the show confirmed that midday yesterday, the show got word that he might want to attend that evening and requested that a ticket be set aside for him.

Tag yourself I’m Barrett when I found out Bill Murray is at Groundhog Day for the second night in a row pic.twitter.com/hl7GChPg0a

The Groundhog Day musical reunites much of the key creative team from Matilda: director Matthew Warchus, composer-lyricist Tim Minchin, choreographer Peter Darling and designer Rob Howell. After a hit run in London, the show opened on Broadway in April — despite Karl’s major injury at the time — and earned seven Tony nominations. 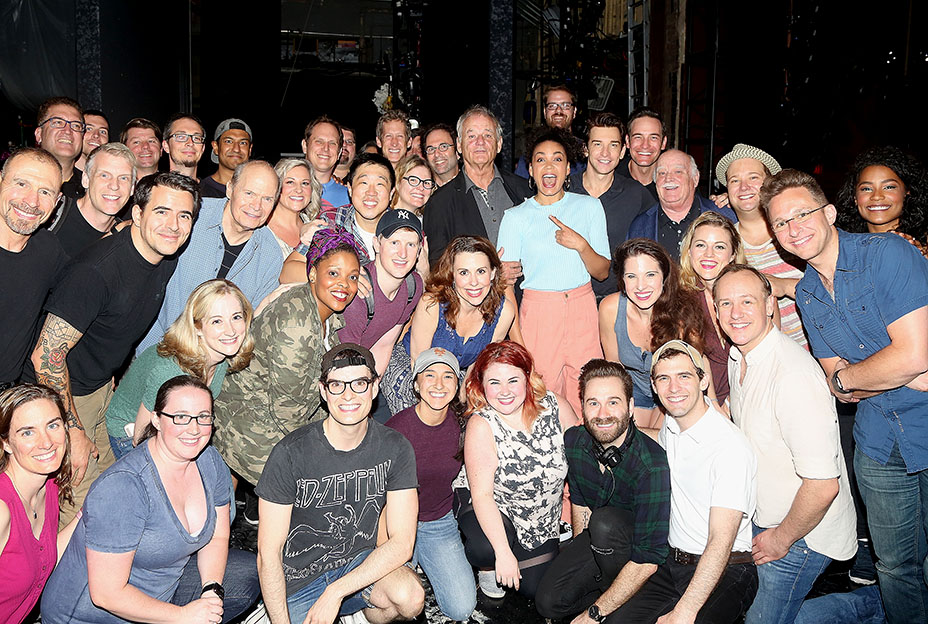