Taking a night off from shooting Quentin Tarantino’s Once Upon a Time in Hollywood, Brad Pitt on Saturday joined fellow art collectors in Los Feliz to raise money for children’s education. Red Hot Chili Peppers bassist Flea co-founded the Silverlake Conservatory of Music 17 years ago, upon hearing that his local alma mater — Fairfax High School — was cutting its music curriculum.

In 2016, the non-profit relocated to an 11,000-square-foot red brick campus on Hollywood Boulevard. A large percentage of the 800 enrolled students benefit from full scholarships, and Saturday evening’s gala aimed to raise $1 million (“That’s what we actually need for a year of doing what we do,” co-founder Keith “Tree” Barry told The Hollywood Reporter).

During a videotaped tribute, Flea and bandmate Anthony Kiedis, a member of the school’s board of directors, recalled meeting Ostin almost three decades ago and receiving his well wishes when Epic Records made them a more lucrative offer. “In that moment, I was so touched,” Kiedis said onscreen. “Who loses, and doesn’t get what they want, and calls to congratulate you?” The rockers reassessed their prospects, and, per Flea, decided, “‘Fuck the money — let’s go with Mo.’”

Also a DreamWorks Records veteran, Ostin’s collaborative roster over the years included Frank Sinatra, Jimi Hendrix, Prince, Madonna, Eric Clapton and Quincy Jones. “I try my very best never to be honored,” joked the 91-year-old retired executive, Rock & Roll Hall of Fame inductee and conservatory supporter. “When I am asked, I almost always pass. And trust me, at my age, I really hate to use the word ‘pass.’”

In the final minutes of bidding late into the evening, Pitt — a producer on the upcoming releases Beautiful Boy, If Beale Street Could Talk and Vice and who attended the event with natural healer Sathari — admired a David Hockney drawing with Flea’s daughter, photographer Clara Balzary. The assembled collection featured additional works from David Byrne, Dennis Hopper, Ed Ruscha, Shepard Fairey and Good Will Hunting director Gus Van Sant.

The opening price for Catherine Opie’s portrait of lang was $10,000, and her final tune of the night was Leonard Cohen’s “Hallelujah.”

“I really believe that music is the most precise conduit to the compassionate soul,” lang said to a rapt audience. “Empathy is something that is a very elusive concept, and it is not taught in schools and it is certainly not taught by our leaders. So thank you all who are in the music perpetuation business.”

Comedian, podcast host and GLOW star Marc Maron played emcee for the second consecutive year. “It’s always an honor to come perform for rich Jews eating,” he began, praising the cause for “giving children the appreciation of music before their dreams get ruined.”

Later, Maron put forth what he called “sort of a political statement: Trump can go fuck himself.” He continued: “It’s unprecedented how much the word ‘unprecedented’ is being used by news people. Because they can’t say what they really mean, which is ‘scary and fucked up.’”

Maron, who is set to portray a television producer in Warner Bros.’ Joaquin Phoenix-led Joker, told THR, “I auditioned for another part than the one I got, but it’ll be fun.”

Host Flea had plenty of fun during his group’s seven-song set, and by the time the Peppers closed with a cover of Hendrix’s “Purple Haze,” both he and Kiedis were hopping around shirtless. The latter bid the crowd adieu with a fond, “We love you, and until we meet again.” 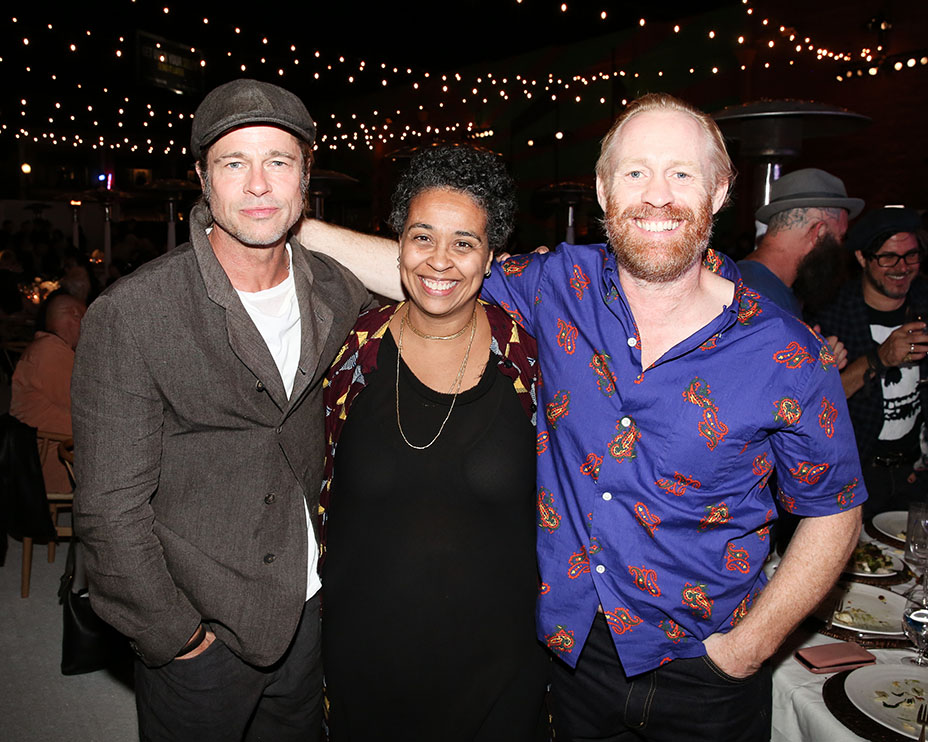 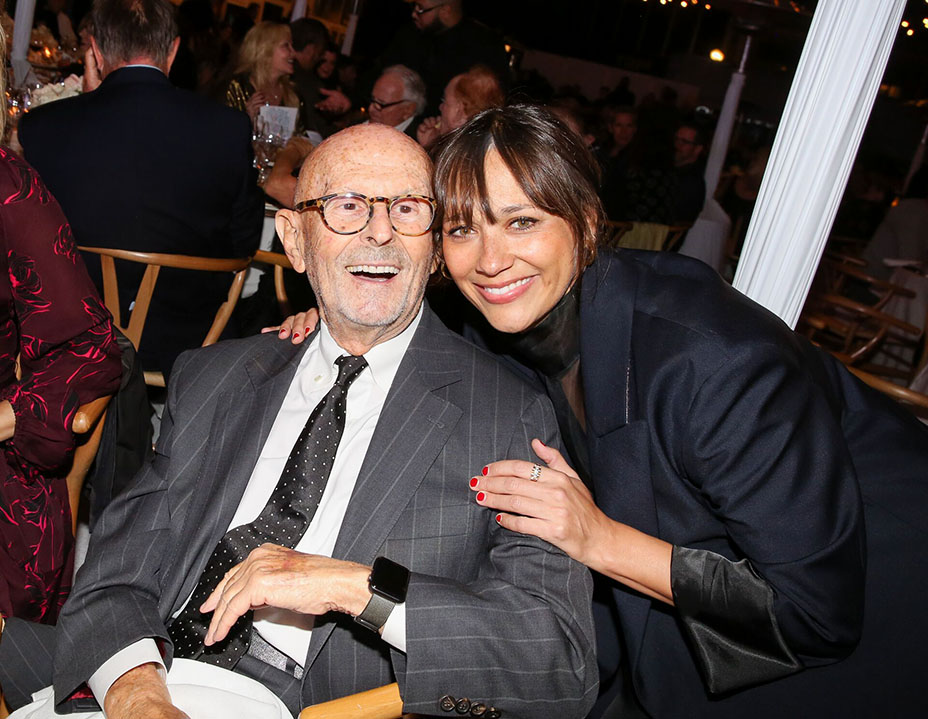 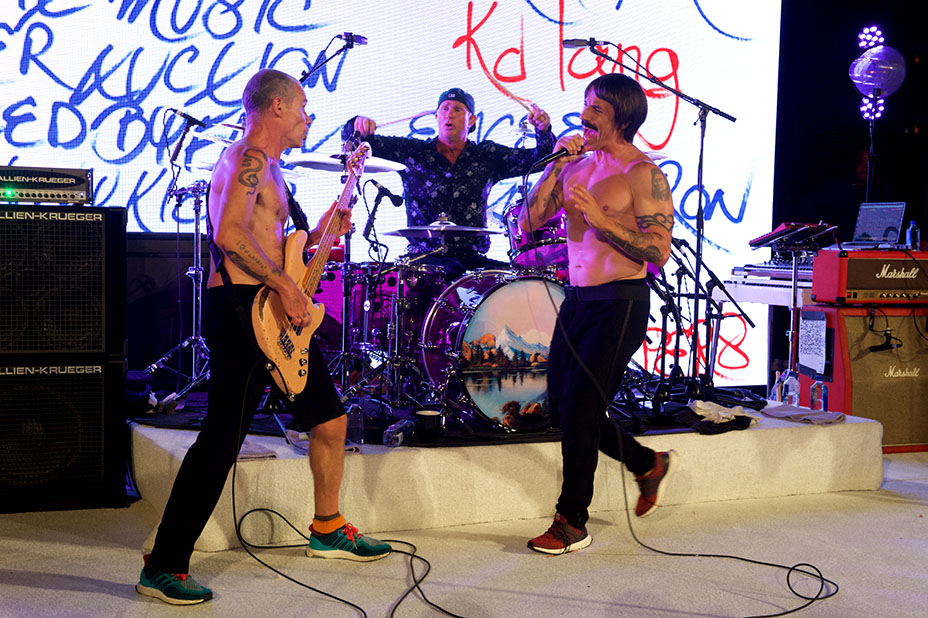