A Richard Avedon print of an expressionless Marilyn Monroe, a set of three Rush Hour clapperboards, an intimate photo of Robert Evans kissing Helmut Newton’s cheek and several Steve Schapiro snapshots of legends like Marlon Brando and Andy Warhol are among the items that Brett Ratner is auctioning off for charity.

The high-profile filmmaker has set an exclusive auction with rising house Paddle8 to benefit the Simon Wiesenthal Center and the Museum of Tolerance in Los Angeles, where Ratner is a member of the board of trustees. Bidding on the items — under the banner Brett Ratner’s Hilhaven Lodge: Select Works From One of Hollywood’s Most Storied Homes — will be live from Nov. 21 through Dec. 6.

Like his life, Ratner’s collection of personal items and memorabilia has a strong Hollywood focus. He’s known as a collector of fine art and photographs, many of which are on display at his infamous Hilhaven Lodge, former home to such legends as Ingrid Bergman, Kim Novak and Allan Carr. Ratner has lived there since 2000, and more recently has named his Hilhaven Lodge Whiskey brand after the residence.

Among the items that he pulled from inside are images by Avedon, Irving Penn, Helmut Newton, Patrick Demarchelier, Nobuyoshi Araki, Phil Stern and Peter Beard as well as Ratner himself. (He snapped the Evans-Newton kiss.) More intimate items include Frank Sinatra’s Zippo lighter and Evans’ Oliver Peoples glasses.

In a statement announcing the auction, which came together after Paddle8 co-founder Alexander Gilkes met Ratner in December in Miami through their mutual friend, Jean Pigozzi, Ratner praised the history in his collection.

“At Hilhaven, I surround myself with things from my life in Hollywood: ephemera, movie memorabilia, art and photography,” he said. “There is a story behind every object in my collection and they all represent something personal to me.”

To get a closer look at those objects, click here. 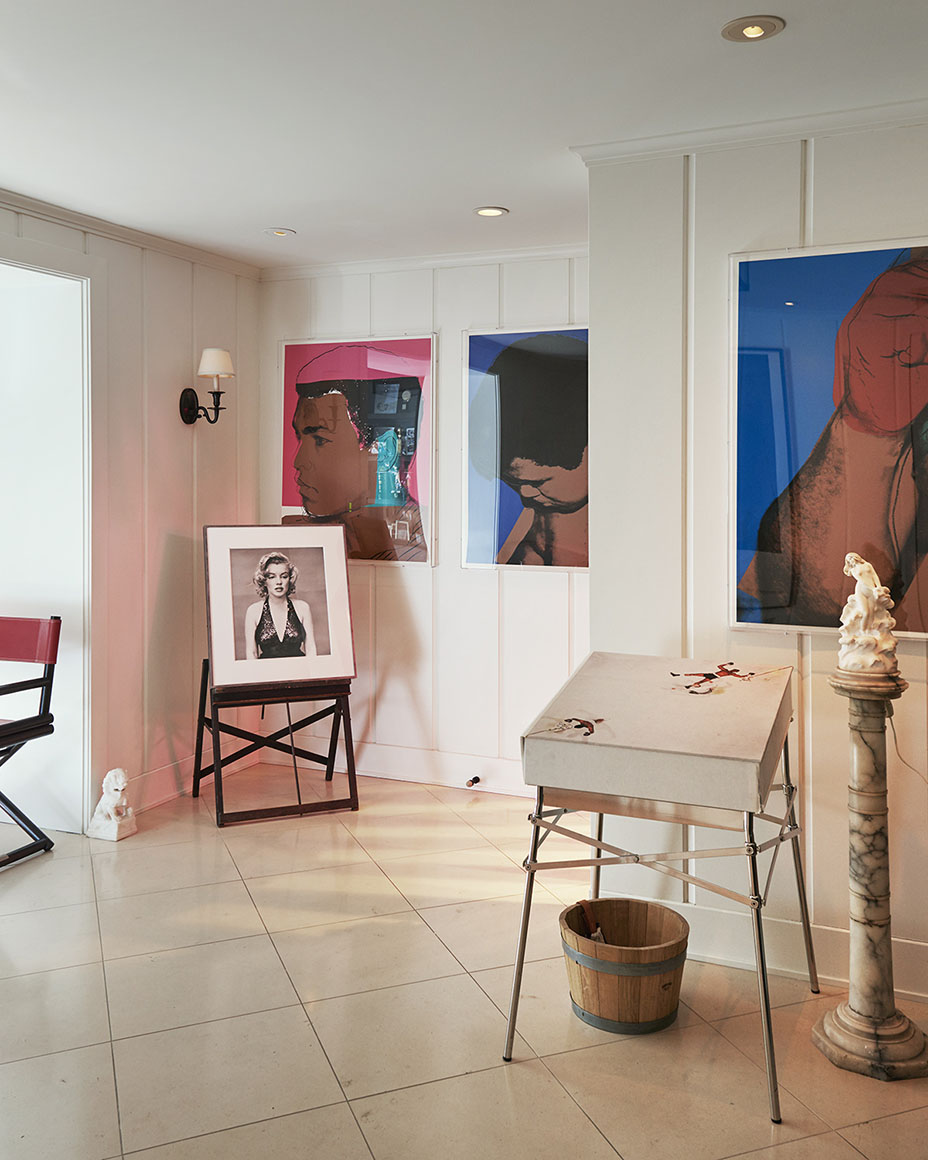 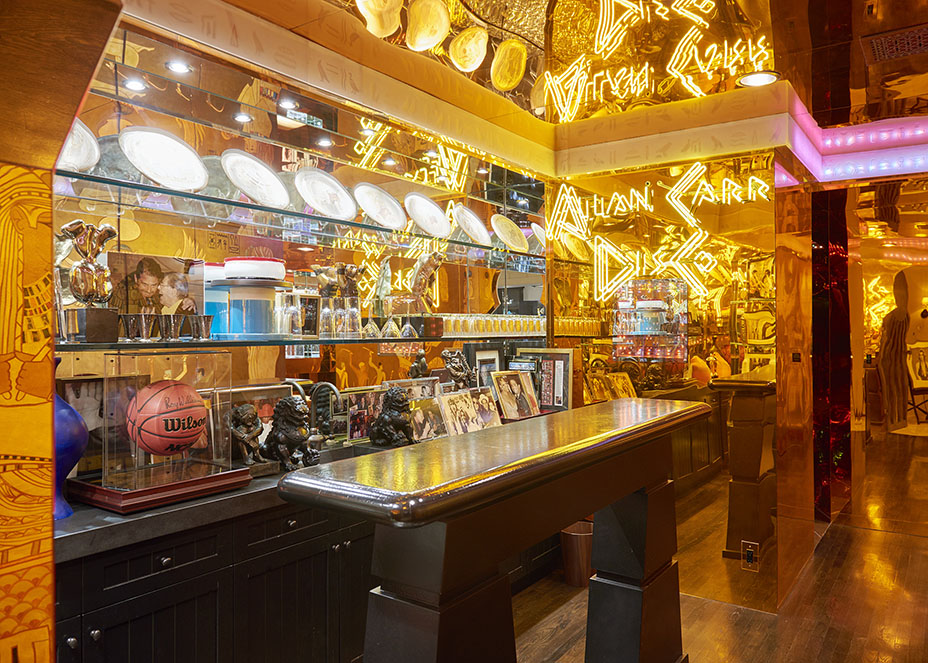 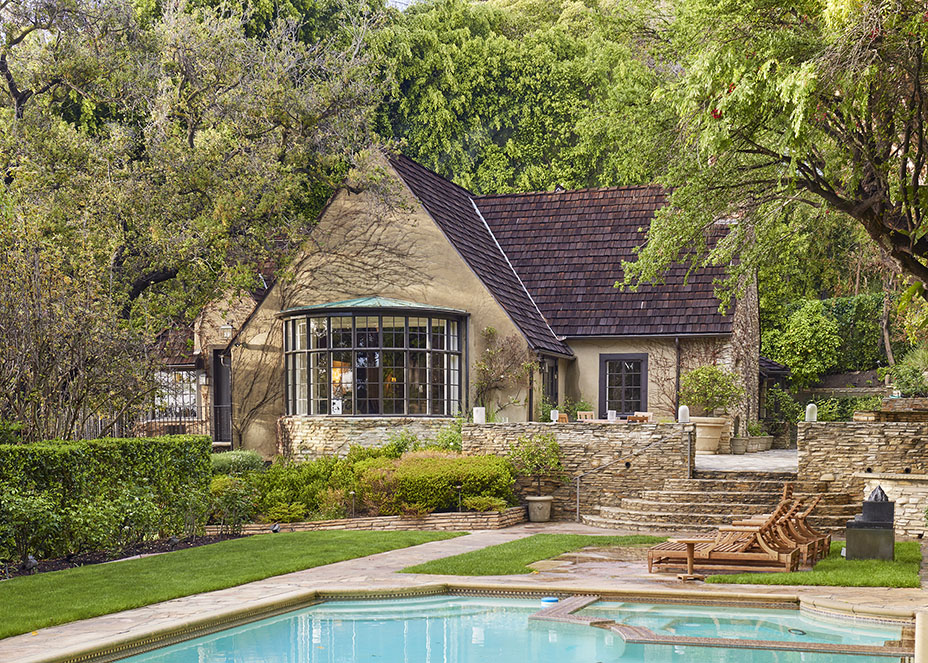