Continue to The Hollywood Reporter SKIP AD
You will be redirected back to your article in seconds
Skip to main content
June 10, 2019 6:00am

Exactly how he came to own it — and whether he ever actually wore it — the world will never know. But on June 15 and 16, Burt Reynolds’ Cannonball Run belt buckle will be up for grabs, along with truckloads of other knickknacks, paintings, garments, gadgets and assorted belongings (873 lots in all) at a Beverly Hills auction executed by Culver City-based Julien’s.

“Burt had a phenomenal collection of memorabilia from his life and career,” says director Adam Rifkin, who cast the ’80s icon in his last film, 2018’s The Last Movie Star; the two became close friends before Reynolds’ death, at 82, in September. “His house in Florida had an entire room full of it — scripts, costumes, props. The vibe I got was that each of these mementos was a memory from a movie or a day on a movie set. He took it all very seriously, and he had just the coolest stuff.”

Among the cool stuff on the block: the CB radio Reynolds used while making Smokey and the Bandit 2 (estimated to go for as much as $4,000) as well as a 1979 Trans Am exactly like the one he drove in the film ($500,000). “It only has about 70,000 miles on it,” notes Gene Kennedy, a Florida friend and fellow car collector who helped Reynolds restore the ride. “We drove all the way out to Las Vegas and back. It runs really good.”

Reynolds famously regretted the nude centerfold he did for Cosmopolitan in 1972 — “He thought it hurt his chances for an Oscar for Deliverance,”says Rifkin — but he saved 20 prints of the photo (expected to fetch as much as $2,000). He was prouder of his collection of movie scripts, many of which he had bound in leather ($5,000 for The Longest Yard), and was an avid collector of souvenirs from his alma mater, including a Florida State University football helmet lamp ($200). Much of his wardrobe is up for sale, from neckties ($700 each) and belt buckles ($600 for the Cannonball Run one) to denim shorts ($400) and silk pajamas ($800), not to mention more than 50 pairs of cowboy boots, many of them custom. “He had a closet full of them,”says Kennedy. “Row after row.” 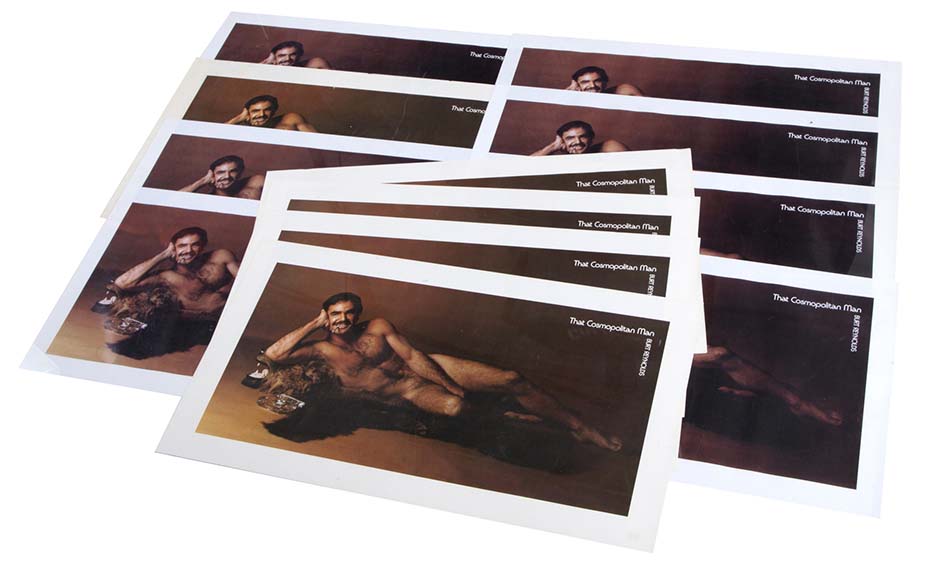 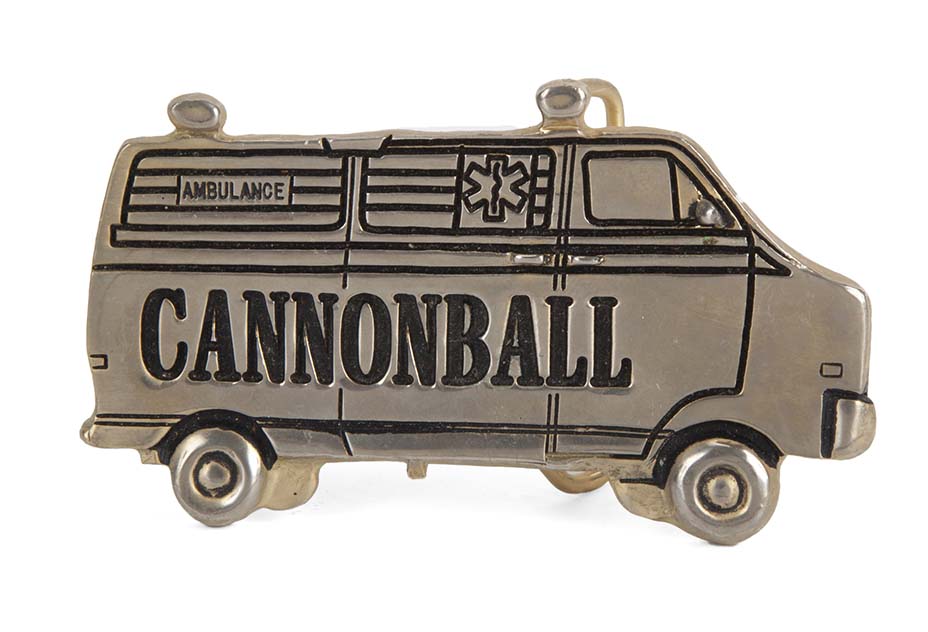 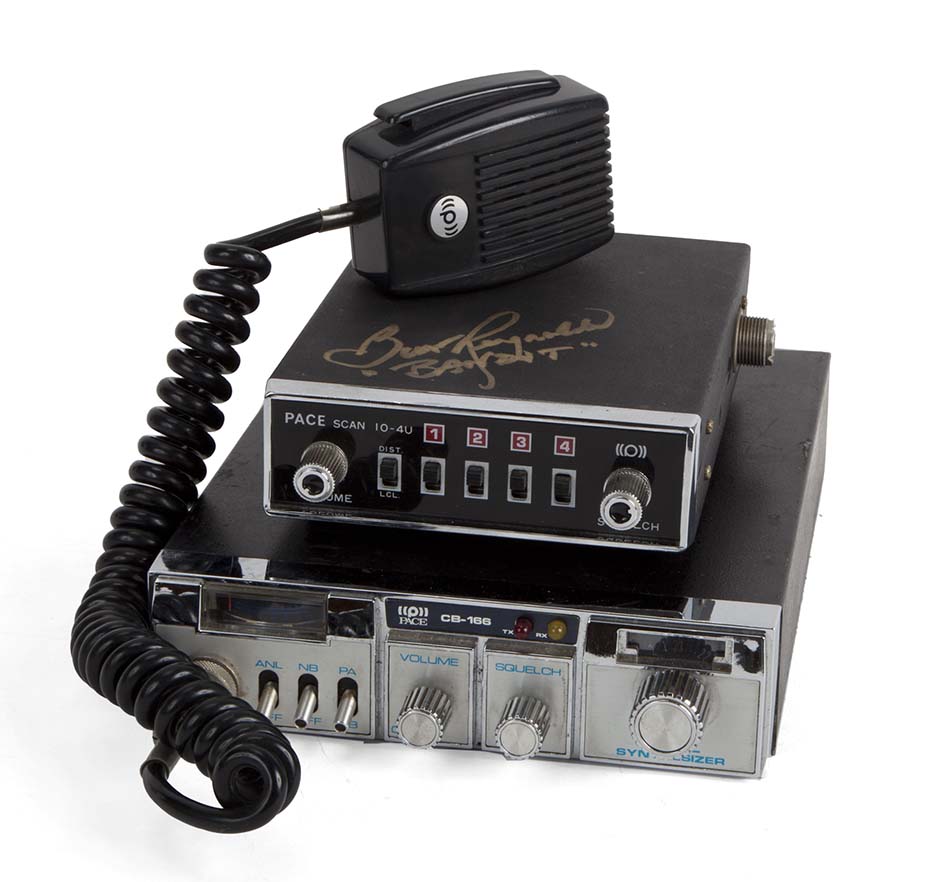 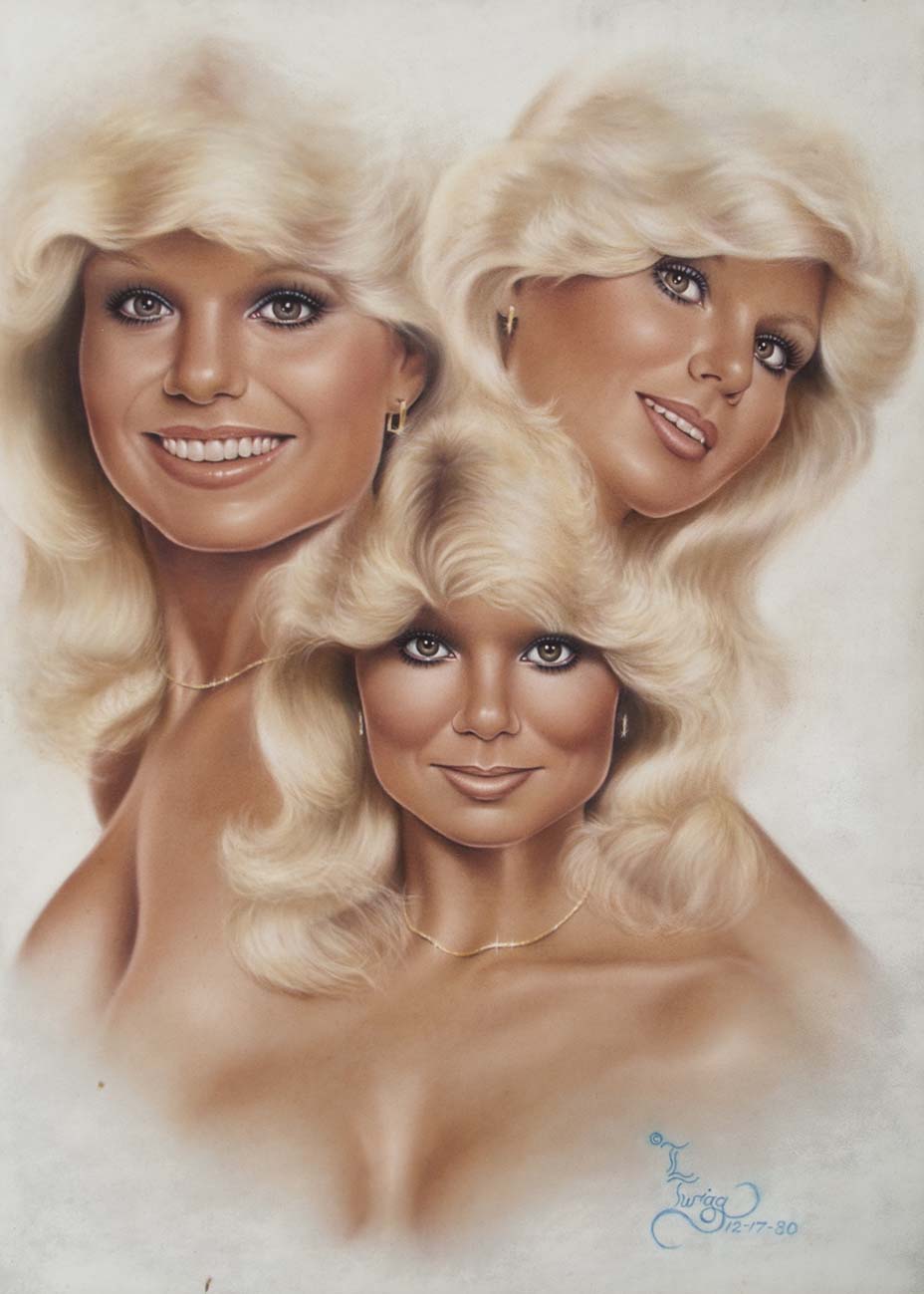 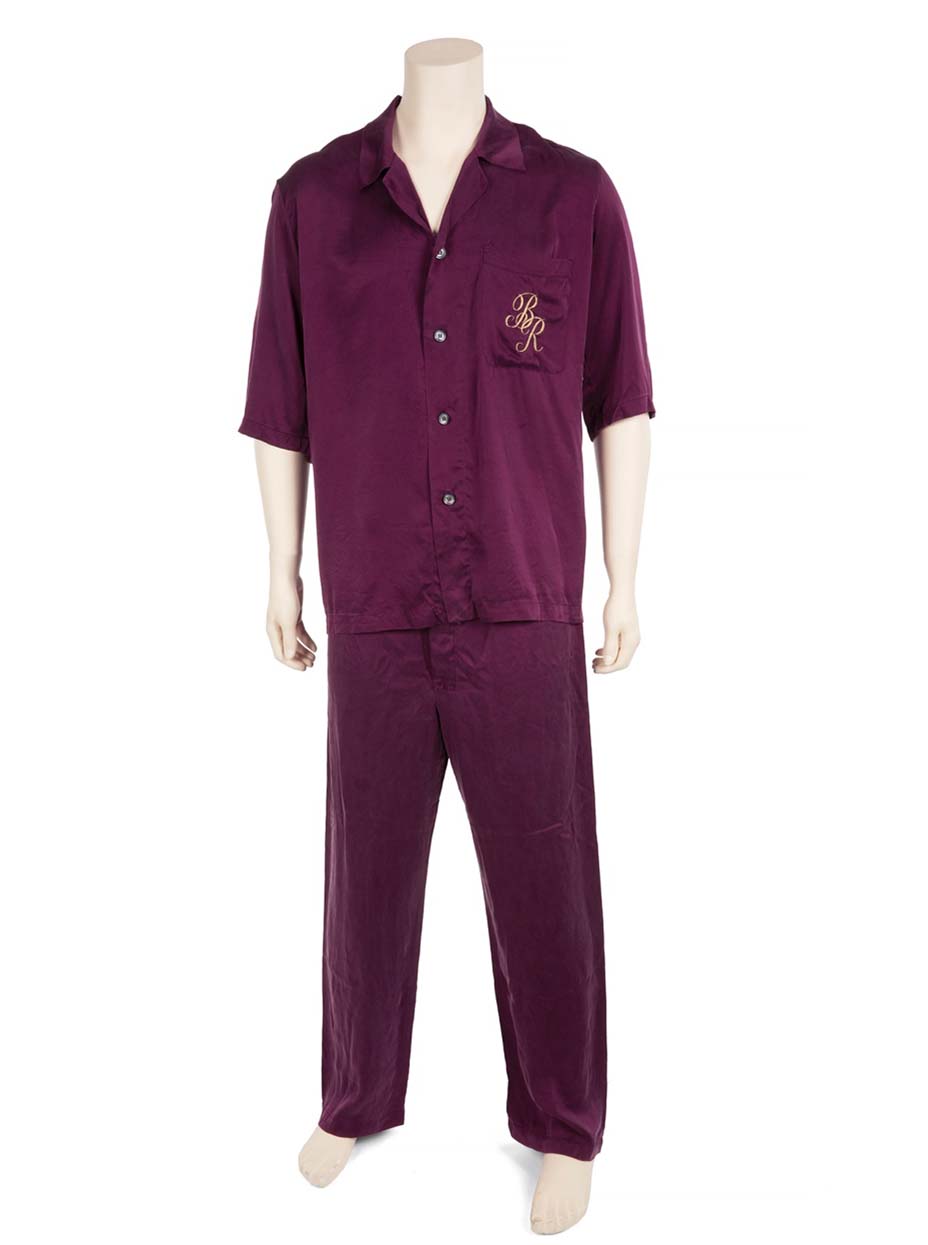 This story appears in the June 12 issue of The Hollywood Reporter magazine. To receive the magazine, click here to subscribe.