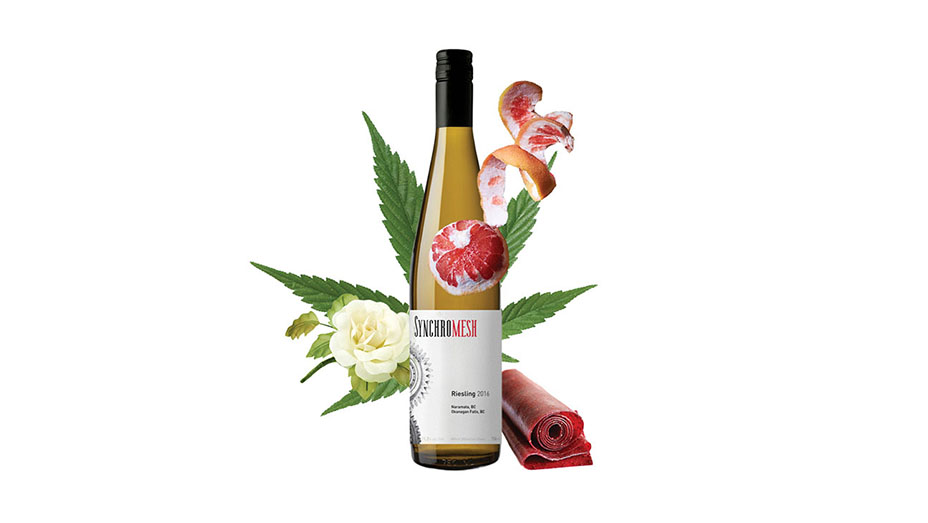 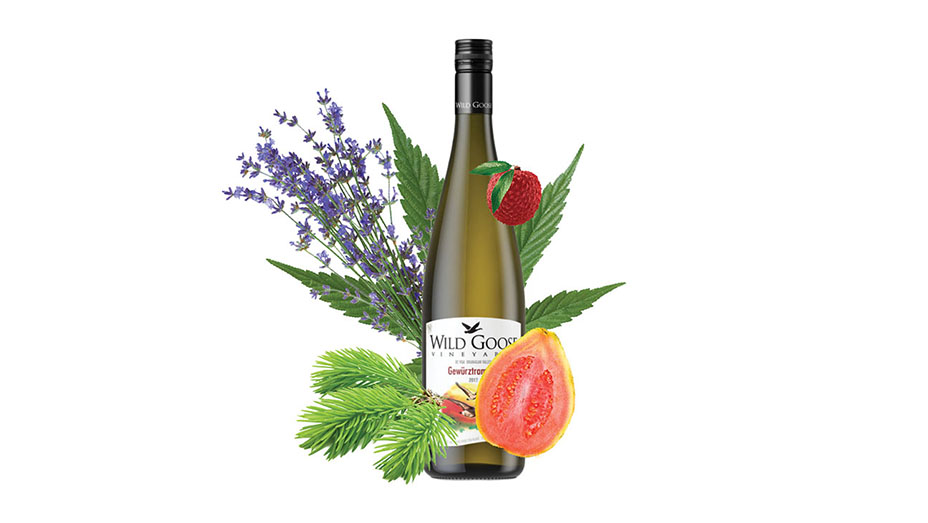 Weed: God Bud. Aromas of pine, blackberry, guava and lavender make this strain a hit with growers and consumers. God Bud is a potent indica-dominant hybrid — don’t plan on doing anything but relaxing! 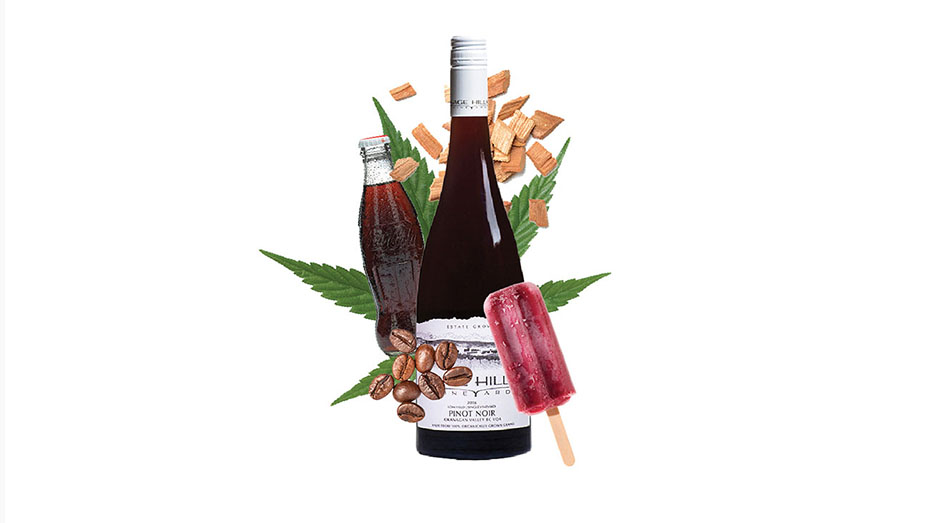 Weed: UBC Chemo. This fabled indica strain was developed at the University of British Columbia in the late 1960s to help cancer patients battle chemotherapy side effects. 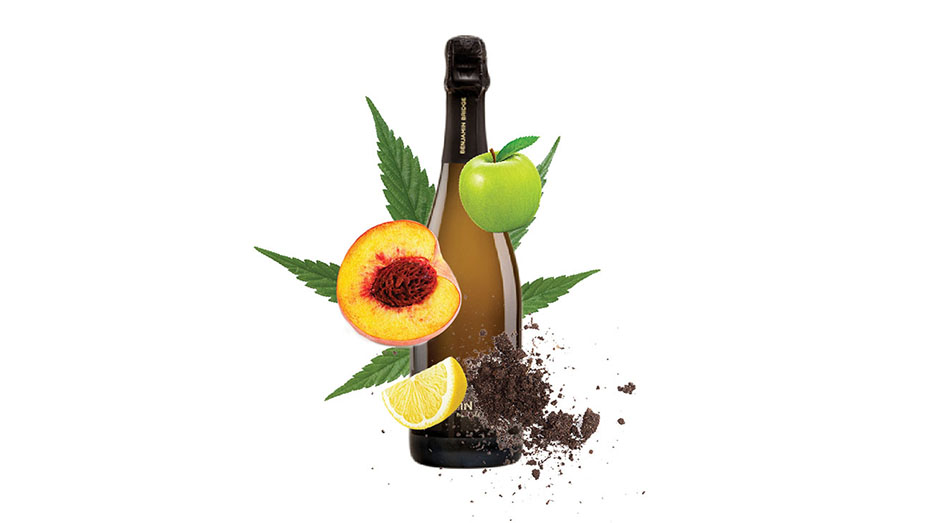 Weed: B.C. Big Bud. Cousin to the Amsterdam Big Bud, this British Columbia strain has been crossed with an unknown sativa. Enjoy this signature Canadian strain while you dance the night away!

Inside L.A.'s First Co-Working Space for the Cannabis Industry