Just three months ago, French police raided one of four sumptuous villas on the Cap d’Antibes in France that they believe are secretly owned by Suleiman Kerimov, a 51-year-old Russian billionaire and politician said to be among the most secretive of Kremlin-associated oligarchs. The raid itself — part of a two-year investigation into alleged tax evasion and possible money laundering — received scant media coverage at the time.

Certain details about the investigation, terse and to the point, were emailed to THR from a source who works at a bank in the city of London and knows Kerimov. They surfaced as authorities were looking into similarly opaque real estate holdings of Ukrainian billionaires on nearby Saint-Jean-Cap-Ferrat, and they helped connect the dots between a Corsican lawyer, a Switzerland-based Russian billionaire who manages Kerimov’s fortune in Lucerne and Kerimov himself. “Delete after reading,” wrote the sender. “These aren’t people I want to run into after dark.” 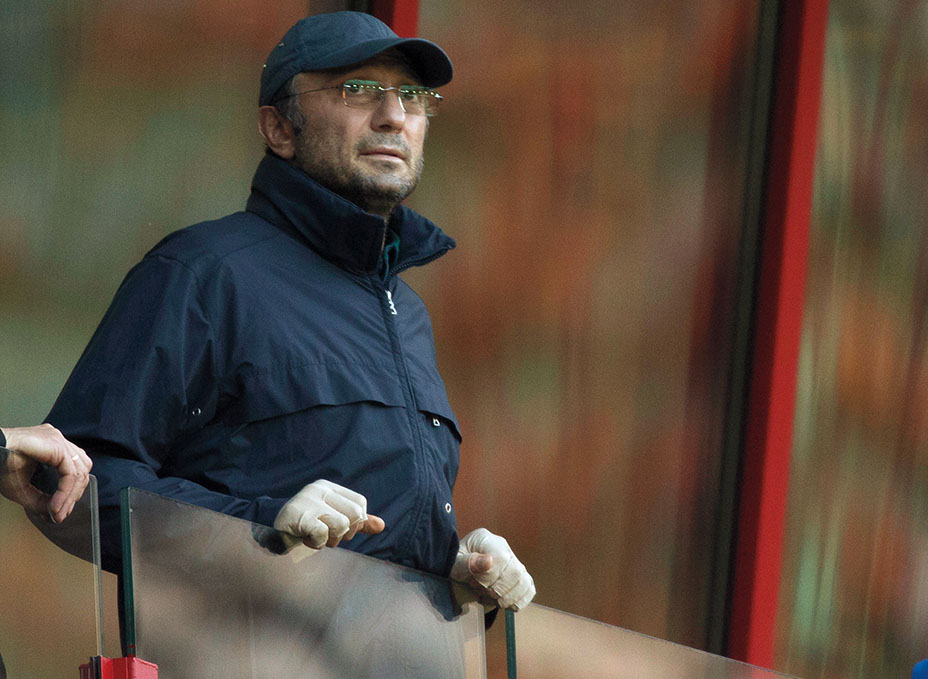 Swiss financier Alexander Studhalter nominally owns Villa Hier — the luxe 12,000-square-meter property served as Michael Caine’s house in the 1998 con man movie Dirty Rotten Scoundrels — but French police suspect Kerimov is the actual owner. The search turned up a red Enzo Ferrari stored in the garage beside a Bugatti Veyron and a bill for more than $600,000 for a few curtains. So far, authorities have taken no official action against Kerimov on any charges. Calls to Kerimov’s New York lawyer were not returned, but his Russian spokesman has denied he owns any villas on Cap d’Antibes.

As film stars and financiers pour into Cannes for the annual film festival, however, the spotlight on Kerimov also shines a light on the often shadowy presence of ultrarich Russians, some with suspect connections, who have found a second home along the French Riviera. “We’ve got 20,000 of them down here,” says a Nice banker who often does business with Russians on the Cote d’Azur. “They bring their funny money from Russia through Cypress into the Riviera. They’ve kept the market moving for 10 years. So they can be a little thuggish — who cares?”

That attitude may have allowed such deep-pocketed Russians to escape scrutiny in the past. But as the West wakes up to Russian interference in elections from the U.S. to France and Germany, businessmen who could serve as international go-betweens to Russian President Vladimir Putin are attracting more attention.

Kerimov, who has been dubbed the “Russian Great Gatsby,” typifies the powerful Russian oligarchs who have surfaced throughout the South of France. Twenty-five years ago, he lived in a one-room apartment with his wife, earning $250 a week in a transistor factory. But long a financial savant, he figured out how to finesse and leverage companies and banks after the collapse of the Soviet Union, making his fortune in precious metals and potash. The enigmatic, Dagestan-born Kerimov now is believed to be worth an estimated $6 billion despite serious business reversals in 2008 that saw some write him off for good. 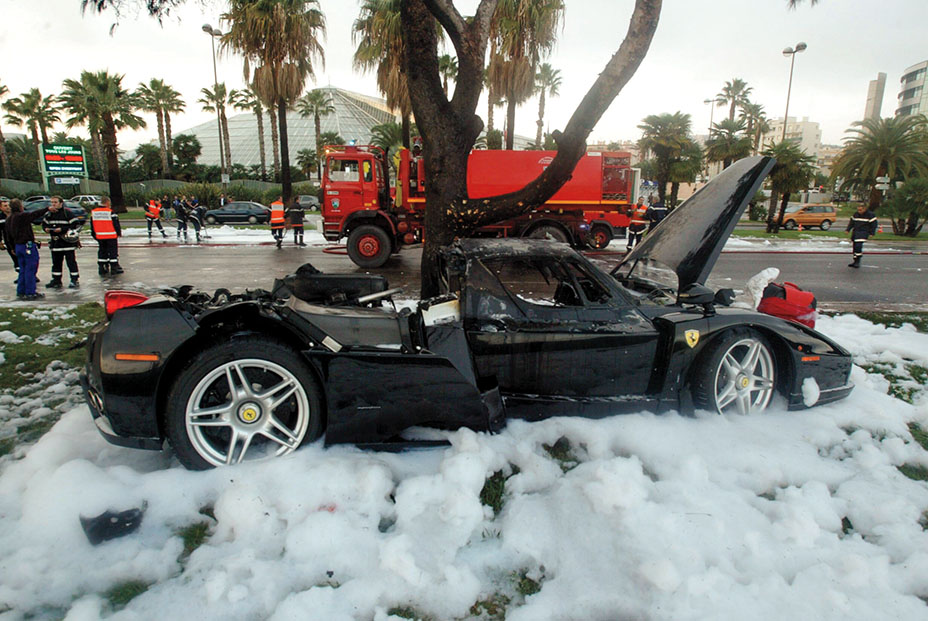 In 2006, Kerimov slammed a brand-new Enzo Ferrari at top speed into a tree on the Promenade des Anglais in Nice. He was driving with a female Russian TV presenter who escaped major injury, but Kerimov spent weeks in hospital burn units after the crash and to this day wears flesh-colored gloves to protect his scarred hands.

Last year, Kerimov’s name popped up in the so-called Panama Papers for allegedly “donating” about $160 million from his companies into offshore accounts that ultimately benefited Putin, according to an investigation by Swiss paper SonntagsZeitung. Named with Kerimov in the Panama Papers was Philipp Studhalter, the brother of Alexander Studhalter, who is under investigation for holding the four villas for Kerimov on the Cap d’Antibes so Kerimov can avoid paying French real estate tax.

“Everyone here knows he’s a friend of Putin’s,” says a neighbor of Kerimov whose family has had a home on “the Cap” for decades. “I’ve only met him once, and he didn’t say much. The Russians on the French Riviera are keeping a much lower profile than they used to — but they’re still here.”

Says longtime investigative journalist John Helmer, who writes a blog called Dances With Bears and has reported from inside Russia on the oligarchs for years, Kerimov long has made his money by “handling everyone else’s big money. He’s Mr. Fix-It. In this case, Mr. Fix-It asked his Mr. Fix-It [Studhalter] to find a local Mr. Fix-It, and bingo, you have a chain of money involving people that are hard to identify.”

U.S. and European sanctions imposed in 2014 against Russia after its invasion of the Ukraine have made it difficult for Russians to move money in and out of the country — and the Russian stronghold of the French Riviera has felt the fallout. Monaco real estate has nosedived an estimated 70 percent. “Russian buyers have dried up all along the Cote d’Azur,” says one real estate agent. 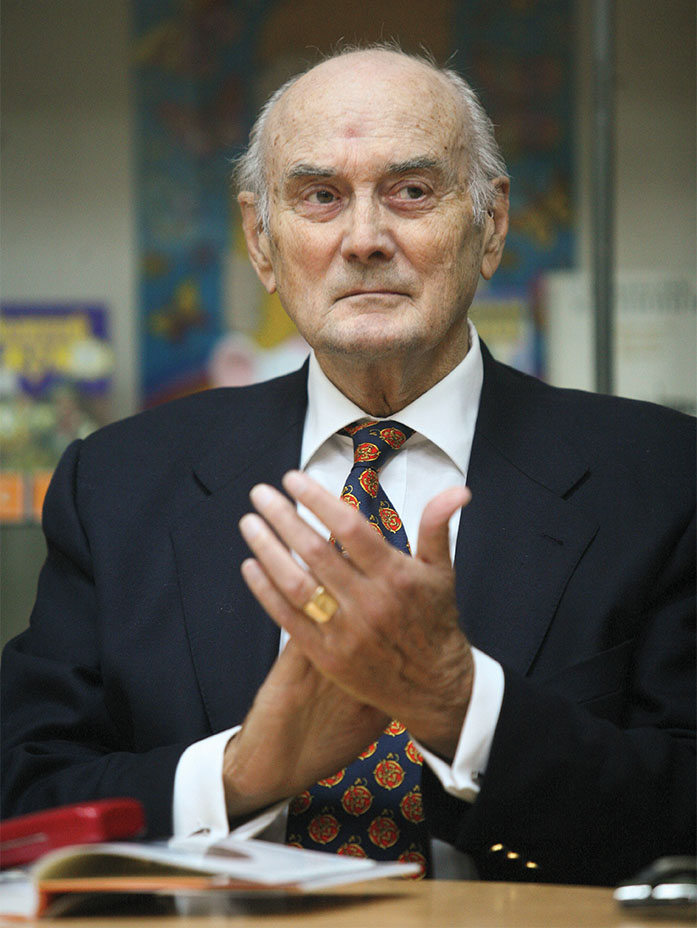 But the biggest Russian players still are very much in the game. Part-time Monaco resident Alisher Usmanov (net worth $13 billion), 62, bought Dilbar, one of the world’s largest yachts, in 2016. Monaco-based billionaire Dmitry Rybolovlev, 50, president of AS Monaco Football Club — who also made much of his money in potash — successfully fended off accusations in March that he had flown to meet President Donald Trump during his presidential campaign in the fall.

Others, like another onetime Putin ally, 54-year-old Russian mogul Sergei Pugachev, also known as “Kremlin’s banker,” fled Russia and London for what he hopes will be the relative safety of Nice after falling out with Putin.

It is on the tip of the Cap d’Antibes, a rocky outcropping overlooking the aquamarine Mediterranean midway between Cannes and Nice, where the Russian soul on the Cote d’Azur lies. Kerimov’s Villa Hier sits amid umbrella pines, cypresses, bougainvillea and terra-cotta roofs in the most exclusive area within what already is considered one of the most expensive swaths of real estate in the world. “It’s mythic, it’s magic, it’s sunsets and sunrises that are like no other place on the planet,” says Elisabeth Baretta, an international real estate agent who for years has sold villas on the Cap d’Antibes. 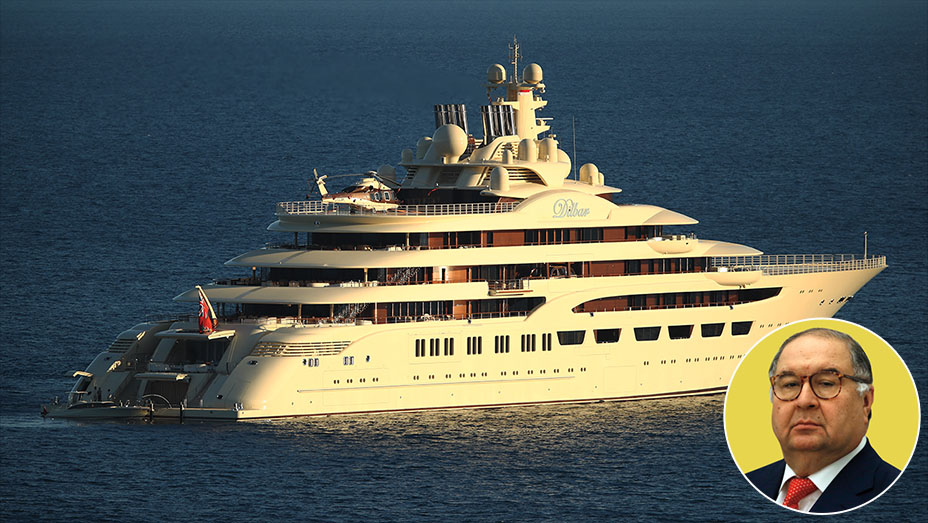 Kerimov’s neighbors include Russian billionaires Roman Abramovich (net worth $7.6 billion), 50, and Andrey Melnichenko ($13 billion), 45. Their villas overlook a stretch of water that locals call “Millionaire’s Bay” or “The Cove of False Money.”

The Russians long have had a foothold on the Cap d’Antibes. Dimitri Romanov, a descendant of the House of Romanov, was born in the still-standing Villa Thenard on the Cap in 1926 after his parents fled the Bolshevik Revolution and the murders of the Romanov royal family. (Putin paid tribute to Romanov when he died at age 90 on Dec. 31 in Denmark.)

The fact that so many newly minted Russian oligarchs have followed suit, taking up residence on Cap d’Antibes, hasn’t escaped the attention of the authorities.

In 2005, 20 armed, masked policemen dispatched by the French ministry’s anti-money laundering unit landed in helicopters on the lawn of Russian billionaire Boris Berezovsky’s $10 million Chateau de La Garoupe and searched the home from top to bottom. As in the Kerimov case, they were trying to find out who actually owned the house and another one nearby that Berezovsky had purchased. Berezovsky’s onetime close friend turned mortal enemy Abramovich was called into the probe when it was learned that an oil company owned by Abramovich might have been involved in the purchase.

Speculation centered on Berezovsky’s war with Putin, with some suggesting that Putin set Berezovsky up with the French officials so he could get his hands on Chateau de la Garoupe, which he said was acquired with funds Berezovsky “stole” from the Russian Federation. Berezovsky, who long had been feuding with Putin, was found dead of an apparent suicide in 2013 in England. In 2015, the real estate attorney, who French police said helped Berezovsky conceal and launder the funds used to buy his Cap d’Antibes homes, was sentenced to two years in prison, and authorities formally seized the Chateau de la Garoupe. 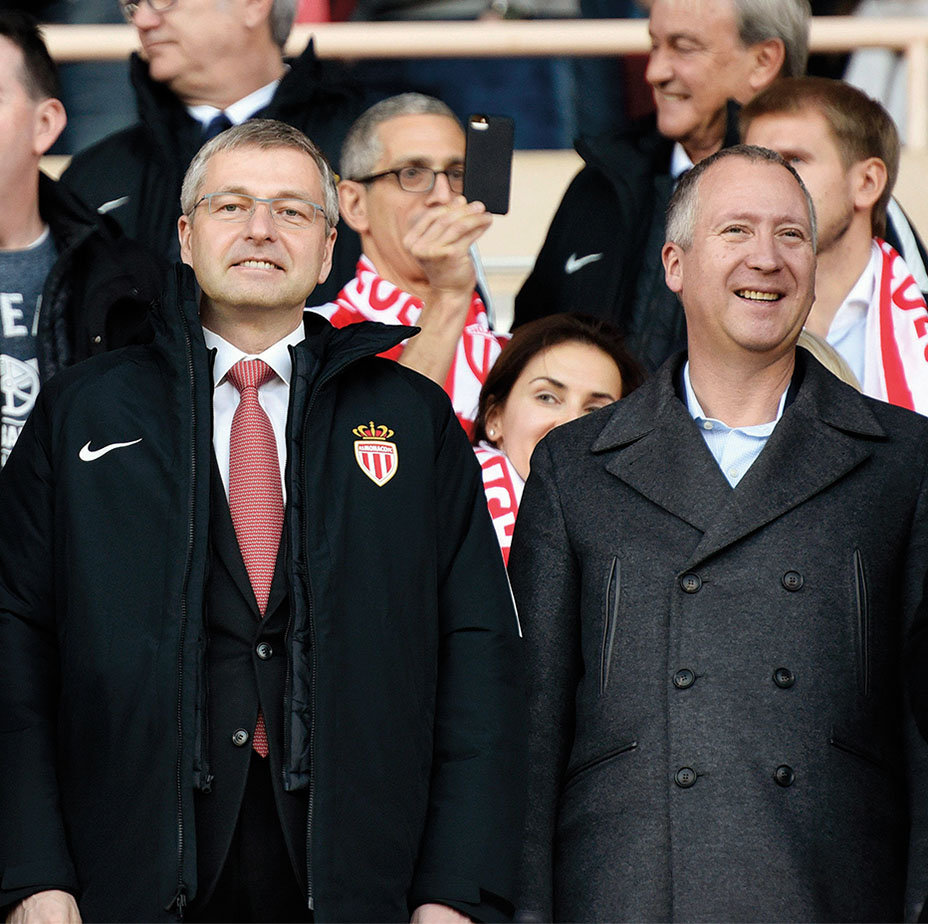 Ironically, when the investigation into Kerimov’s principal residence began in 2014, French investigators weren’t even looking at Kerimov. Instead, they were zeroing in on Stephane Chiaverini, an attorney with a well-connected Corsican family, as well as a former business partner of his who is a powerful judge in Monaco. “Chiaverini and his pals were the target,” says a detective familiar with the case. “They stumbled on Kerimov because Chiaverini was the guy [he] used when buying the villas.”

Russians who have retreated to the Cap d’Antibes, like Kerimov, don’t court the limelight, but their influence in the region is impossible to ignore.

“You never see the Russians here,” says Shelley Barker, a London-based businesswoman who lived on the Cap d’Antibes from 2004 to 2012. “But you feel their presence. When I put my house on the market and got a Russian buyer, I went to see a local notaire [French real estate attorney] about handling the deal. He said, ‘Forget it. The last time I dealt with Russians, they came in and held guns to my head because they didn’t like the way the deal was going.’ “