Every year, a small cadre of producers, actors and film execs break away from fest schmoozing and dealmaking, from the parties and cocktails and red carpets, and come together for 90 minutes to chase a leather ball across a green pitch.

The first Cannes film industry soccer match took place in 1996 after film consultant Peter Wetherell convinced some fellow execs to, in the words of indie veteran Martin Myers, “escape the bullshit of the market” and go play some ball.

“It’s the highlight of my festival. It takes the pressure right off, to take one day and go have a football game with the lads. It’s a wonderful thing every time I’m in Cannes,” says actor Jimmy Jean-Louis (Heroes), who plays for Wetherall’s L.A.-based World United Squad. 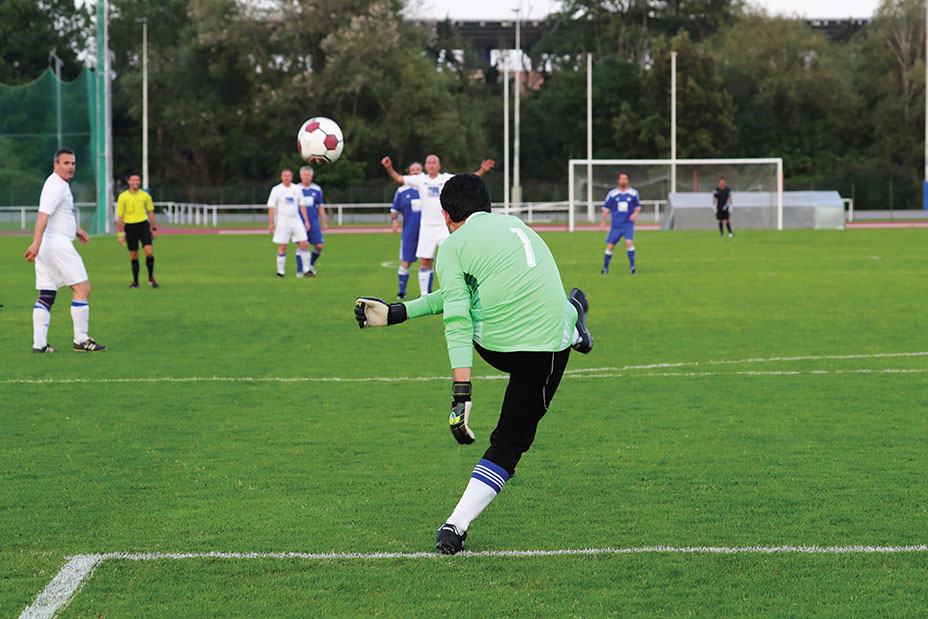 What started as a lark has become a tradition. And for many, something of an obsession. “Executives leave the red carpet, sneak out of premieres, skip the Cannes party to be in our game,” says Wetherell. Without a Trace star Anthony LaPaglia once hopped a red-eye from New York to Nice to man the goal for Europe United in the Cannes Classic. He flew back the next day to appear on Broadway.

This isn’t some soft Sunday afternoon pickup game. “Everyone is welcome, but if you come, be prepared to play,” says Wetherell. Over the years there have been injuries, including broken bones. One match saw a French sales executive get his eyeball popped out of its socket. So why do they do it? “When you’re on the pitch, there’s no industry, there’s no networking,” says Jean-Louis. “On the pitch, nothing matters but the game.”

“I miss it,” adds Oscar-winning producer Graham King (The Departed), who used to be a regular for World United but hasn’t played in the Cannes tournament for several years. “It reminds me of a simpler time when you’d go to these markets, and it wasn’t just about the business — you’d have fun, too.” 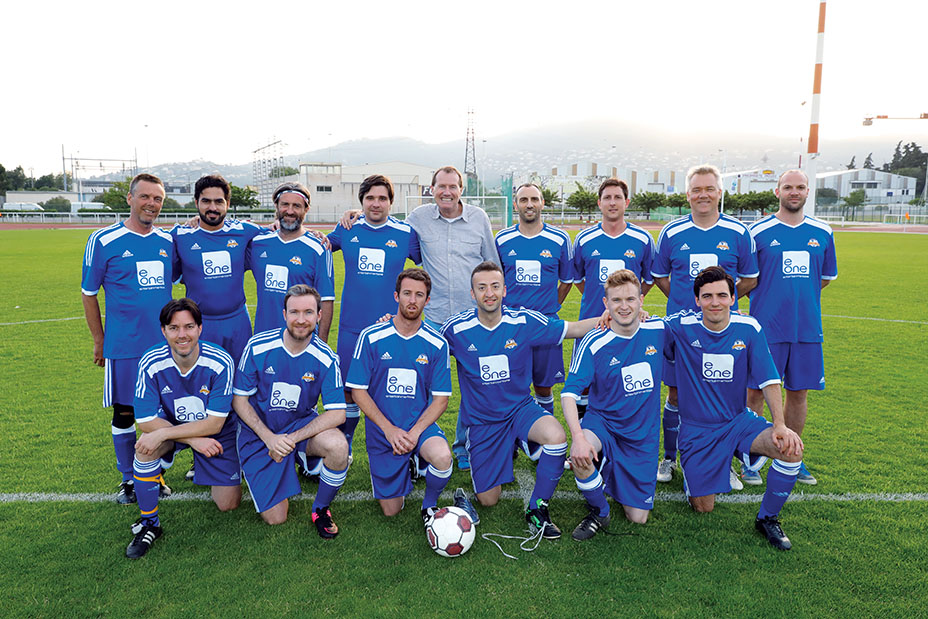