Los Angeles is gearing up for one of its favorite holidays: Cinco de Mayo.

A few days after the weekly ritual of Taco Tuesday, the city will celebrate the holiday with a diverse set of events, from taco festivals in Downtown to the Westside reigning hotspots.

To keep your options open, whether it’s a taco competition, a full day of nachos or a Kentucky Derby viewing party the same day, here’s a full guide to the weekend’s most lavish celebrations.

From 5 p.m. until midnight, the annual festival, which served over 4,000 guests in 2017, is back for more Micheladas. Also returning is its taco competition, with Leo’s Taco Truck tapped as one of the competitors.

They will have their margaritas pouring, but also their make-your-own bloody margarita bar to drink in the company of their live Ranchera music. Insiders say to make sure to hit the dance floor and patio out back.

Downtown, Las Perlas will be switching up its menu with Cinco de Mayo specials. On the drink list, expect Sino Tequila and El Silencio and a special shot deal with a can of Tecate. 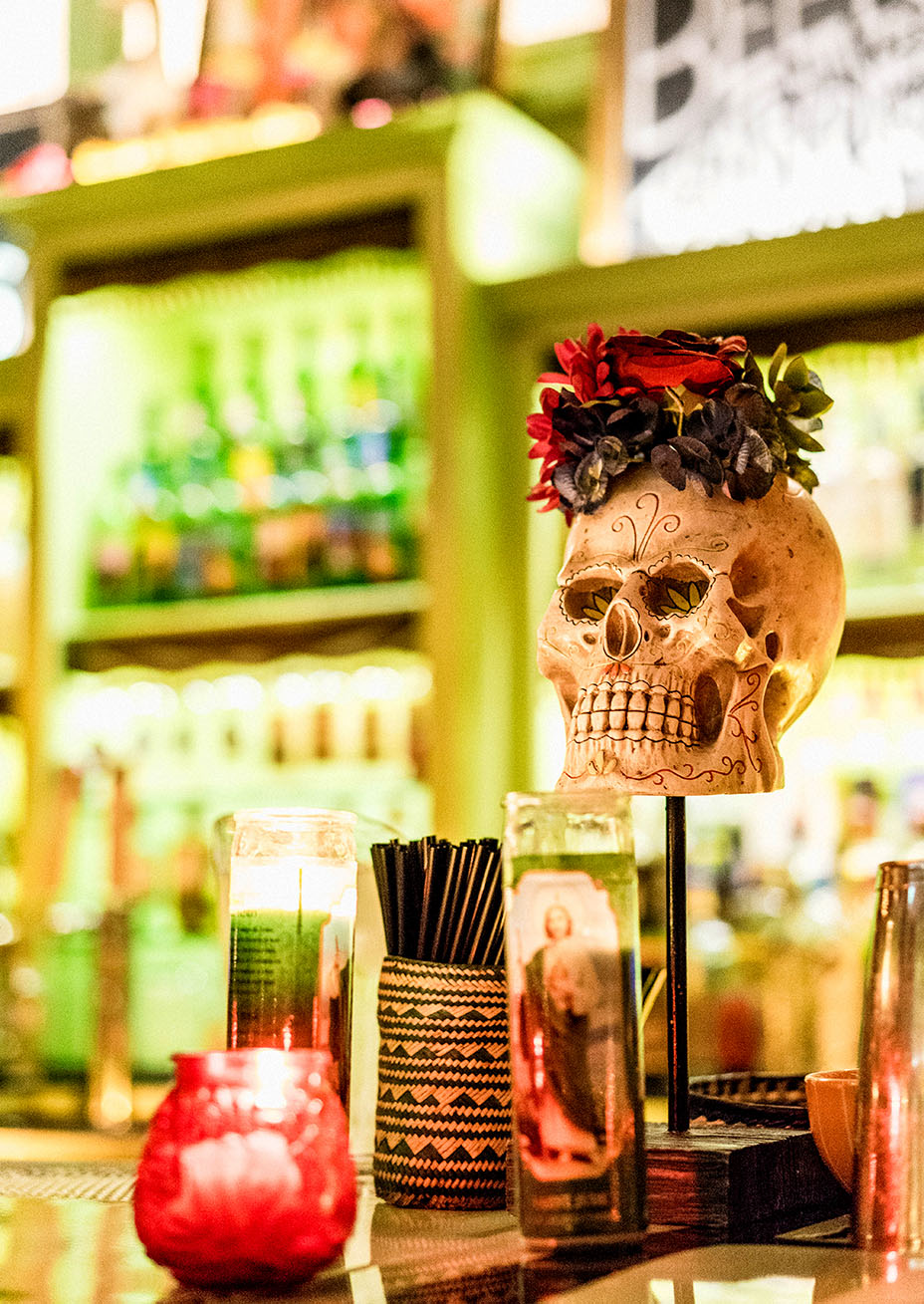 Within walking distance from Las Perlas, there will be a celebration with an equestrian twist. Seven Grand will host a Kentucky Derby viewing party starting at noon with its very own costume contest and Mint Julep specials.

The favorite restaurant of stars including Michael B. Jordan, B.J. Novak and Kylie Jenner will have multiple DJ sets, stilt walkers, fire breathers, special music guests and Azunia tequila flights. And the bash is going on all day (well, sort of, from noon to 2 a.m.).

This happy hour hotspot is upping its menu with a special $10 La Tarea house margarita, along with must-orders of its Michelada de mango and Mezcal, lemon infused el diablo.

The relatively new mid-city bar, the kitchen of chef Walter Manzke, will be delivering food all day and serving its usual tangerine margaritas.

It will be a very vegan Cinco de Drinko (as young Hollywood calls it) and here, the favorite spot of Liam Hemsworth, Jessica Alba, Halle Berry and Selena Gomez will be hosting its party on the patio with vegan tacos and potentially some of the best-priced beer and margaritas in the area.

Ramping up its menu with blood orange and coconut margaritas (and at its Huntington Beach location, a blueberry edition), The Bungalow’s annual soiree will have DJ MAXV along with a live performance by Mariachi Mi Jalisco.

The taco-themed sister restaurant of Blue Plate Oysterette will have its famous quesadillas and farmers market nachos available as well as margarita pitchers.