Look no further for Hollywood’s luck of the Irish.

St. Patrick’s Day is set to arrive and the city’s favorite pubs and bars are ready to go green. Whether it’s the Westside’s Instagram picture-perfect The Bungalow or traditional Irish spots like Tom Bergin’s and Molly Malone’s, there are a ton of places to celebrate, so get ready for green sangria, endless Irish coffee and even some bacon and bangers.

23 L.A. Hotspots for Your Quarterlife-Crisis Birthday (and Then Some)

The favorite spot for Garrett Hedlund, Adam Levine and Josh Radnor will be leading a full St. Patrick’s Day Parade otherwise known as the “Hollywood Crawl of Fame.” The venues participating in the bar crawl include Ever Bar, The Parker Room, Sassafras, Sunset & Vinyl, Lost Property and Three Clubs. The parade begins at 3 p.m. and will feature specialty cocktails at each pit stop. At Sunset & Vinyl, there will be The Rich Mahogany, with Writer’s Tears Irish Whiskey, Becherovka, allspice, bitters and expressed orange. At the Parker Room, it’s the one and only Irish Godfather made with Irishman Founder’s Reserve. And at MiniBar, they’ll be serving the Rhuby Red with Zucca Amaro and London Dry Gin. Tickets can be purchased here. 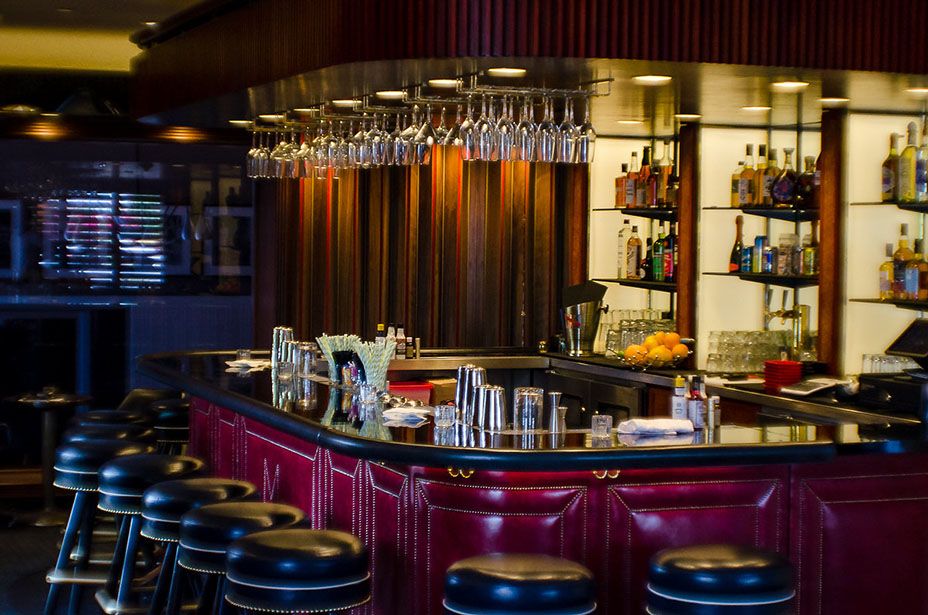 The block party is back. Starting at 1 p.m., for $25 guests will be in the company of over 100 kegs, green beer and games galore. And if you forget to sport some green, don’t worry because there’s some face painting to turn up your spirit into high gear.

The annual party and Irish day of dancing and drinking kicks off at 6 a.m. And to fill up guests for the nonstop party, Bergin’s will be serving their traditional Irish breakfast equipped with eggs, bacon or bangers. And pair your repast with some Irish coffee with Tullamore Dew Irish Whiskey. Midday, the mid-city spot will bring on the beer pong tables and a special Guinness truck. Inside the pub, Jameson will be on hand and Irish Car Bombs will be pouring, so make sure you pace yourself for the 2 a.m. finish.

Molly Malone’s is making music. The go-to pub will kickoff the day at noon with bagpipes, performances from Kevin O’Malley and Howl’n Wake after that and Green Natives rocking it out later in the day right before reggae band Talkback takes center stage. The Doorknockers will be the last performance at 10 p.m. Tickets can be purchased here.

The favorite of young Hollywood including actors Glen Powell and Chord Overstreet will be serving its special The Balvenine 21-Year Portwood on the rocks.

Starting at noon, the Westside mainstay and millennial stomping ground is switching up its usual day rager with Guinness, a special Kiwi Margarita with Casamigos Blanco and house-made Bitchin‘ Green Sangria. Also on the menu will be shredded corned beef Irish tacos and a Reuben sandwich on rye toast. At its Huntington Beach location, there will be endless green beer and a Jameson Irish Whiskey Flight served in the company of two D.J.’s until 2 a.m.

Their catch-phrase “Nothing goes better than a pint of beer and a shot of whiskey” will be playing on repeat. The cozy bar with its house-party vibe will have draft beers flowing and whiskey shots to boot. In addition, they’ll be serving their traditional Whiskey Mule, which includes Tullamore Dew Irish Whiskey, lime juice, sugar and ginger beer.